How Toronto's coffee scene has changed over the past decade

Colour changing unicorn frappuccinos might be all the rage at a certain coffee chain this week, but Toronto's independent cafes are all about keeping it simple.

Although before we got what seems a billion white-walled, cleanly designed espresso bars, a small number of indie shops first introduced Toronto to high-quality coffee.

"In the beginning, we didn’t have anyone in the ballpark with us. We were quite on our own. We were kind of learning as we were going," says Susan Bate, who owns the Coffee Tree Roastery in Bloor West Village. She started her business nearly 30 years ago in 1988.

Since then, however, she's witnessed cafes pop up all over the city and has seen a change in how we consume coffee too. 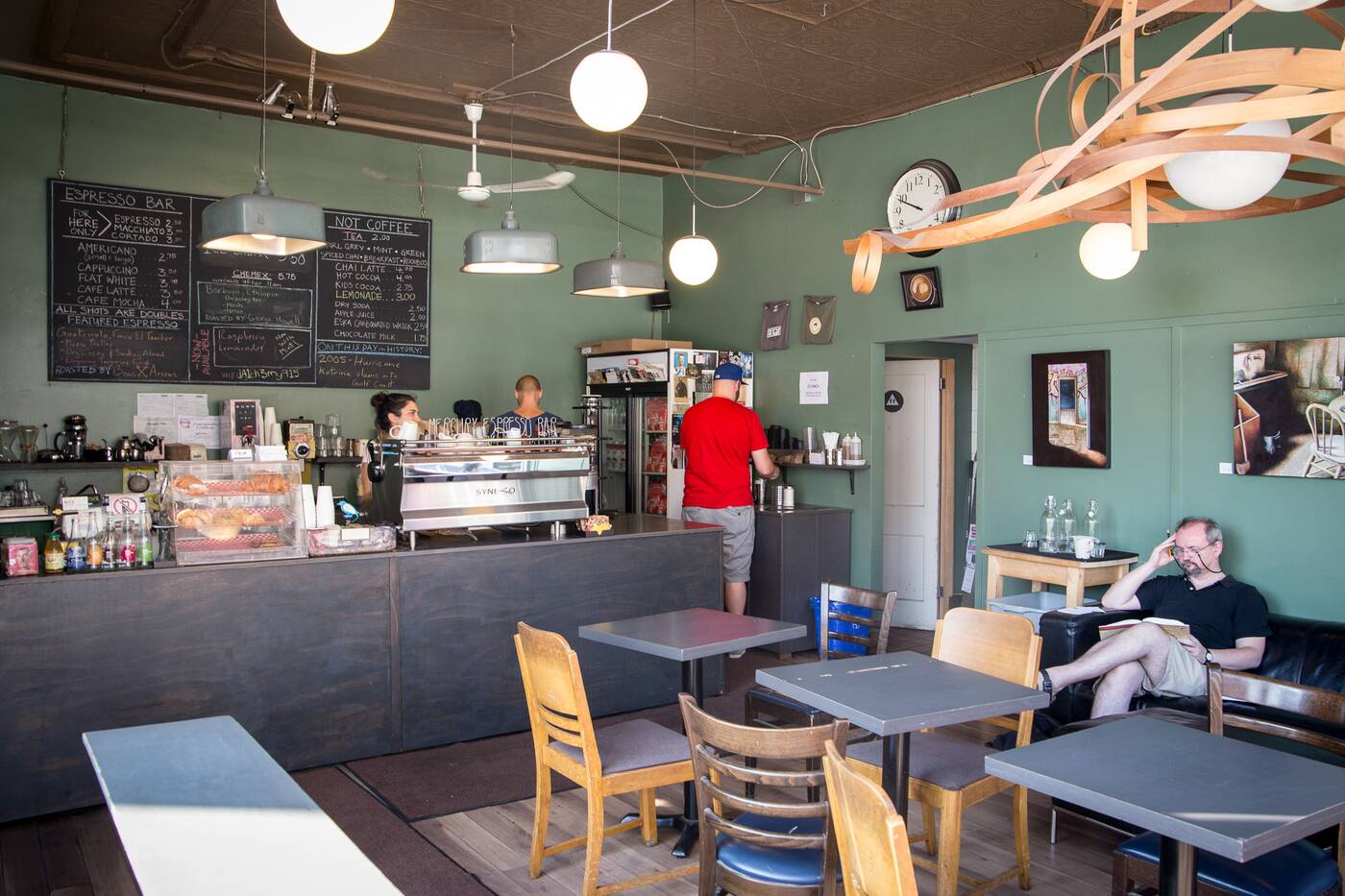 The inside of Mercury Espresso Bar. Photo by Jesse Milns.

When she began, it was all about serving big cups of brewed coffee, now, she notes it's all about espresso. "I think the level of consumer education and confidence has really grown," she says.

And it's easy to see why. Almost every neighbourhood has a number of competing coffee shops. In Roncesvalles, it's not a stretch to say there's at least one on every block.

"Just in the last five years it’s gotten insane," says Luisa Duran, who took over the eleven-year-old Mercury Espresso Bar in Leslieville three year ago. Before then, she worked at Jet Fuel. But despite the influx of coffee shops, Duran's keeping the community-focused Mercury the same. 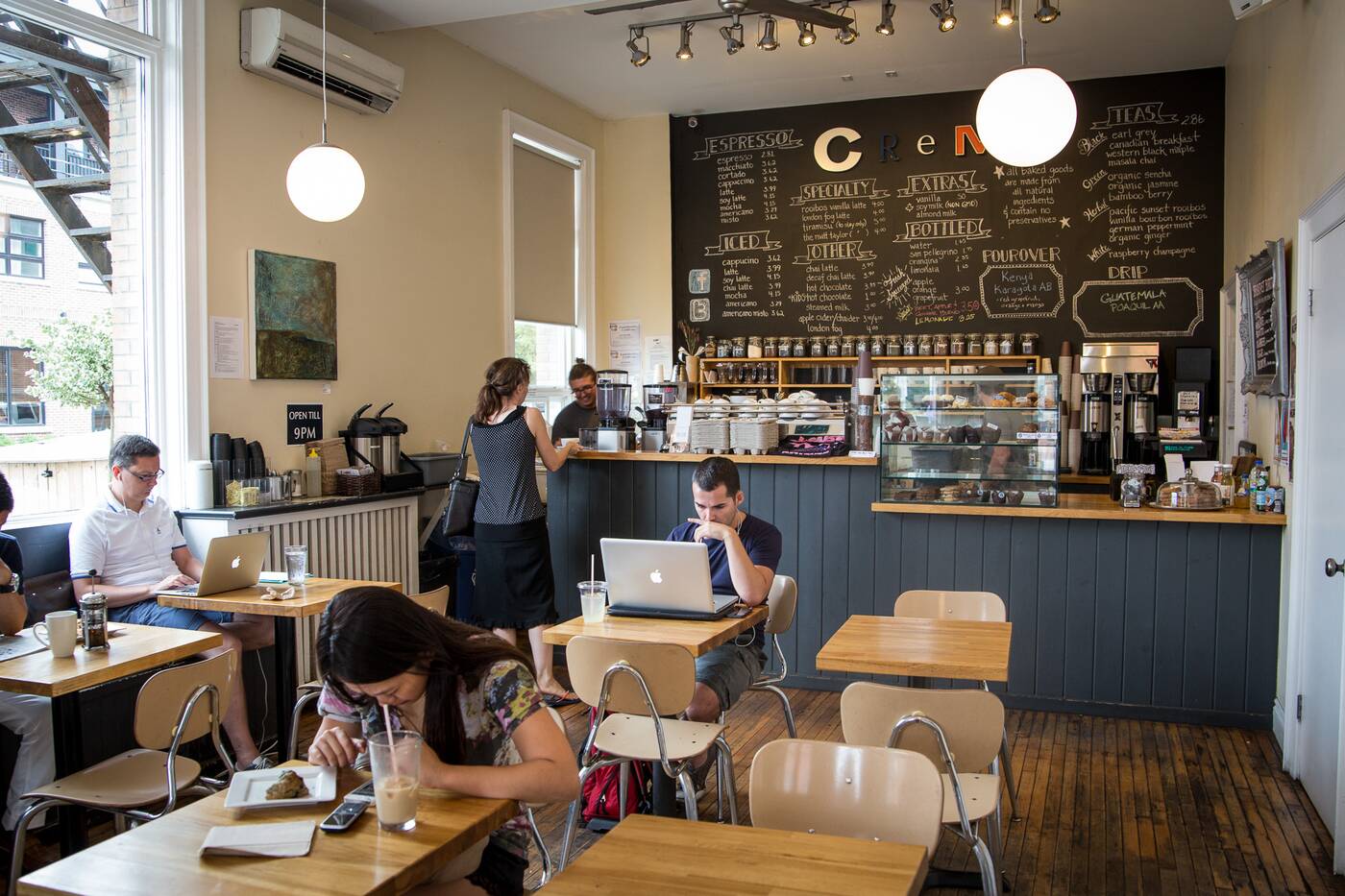 Crema Coffee in the Junction. Photo by Jesse Milns.

As is Geoff Polci who opened up his first Crema Coffee location in the Junction about 10 years ago. Since then, he's expanded to multiple locations and started Propeller Coffee, a roastery too.

Crema was one of the first cafes in the Junction, now of course, there are plenty - just like there are in most neighbourhoods around the city.

To stay competitive, Polci says cafes have had to step up their food game and also offer excellent customer service. 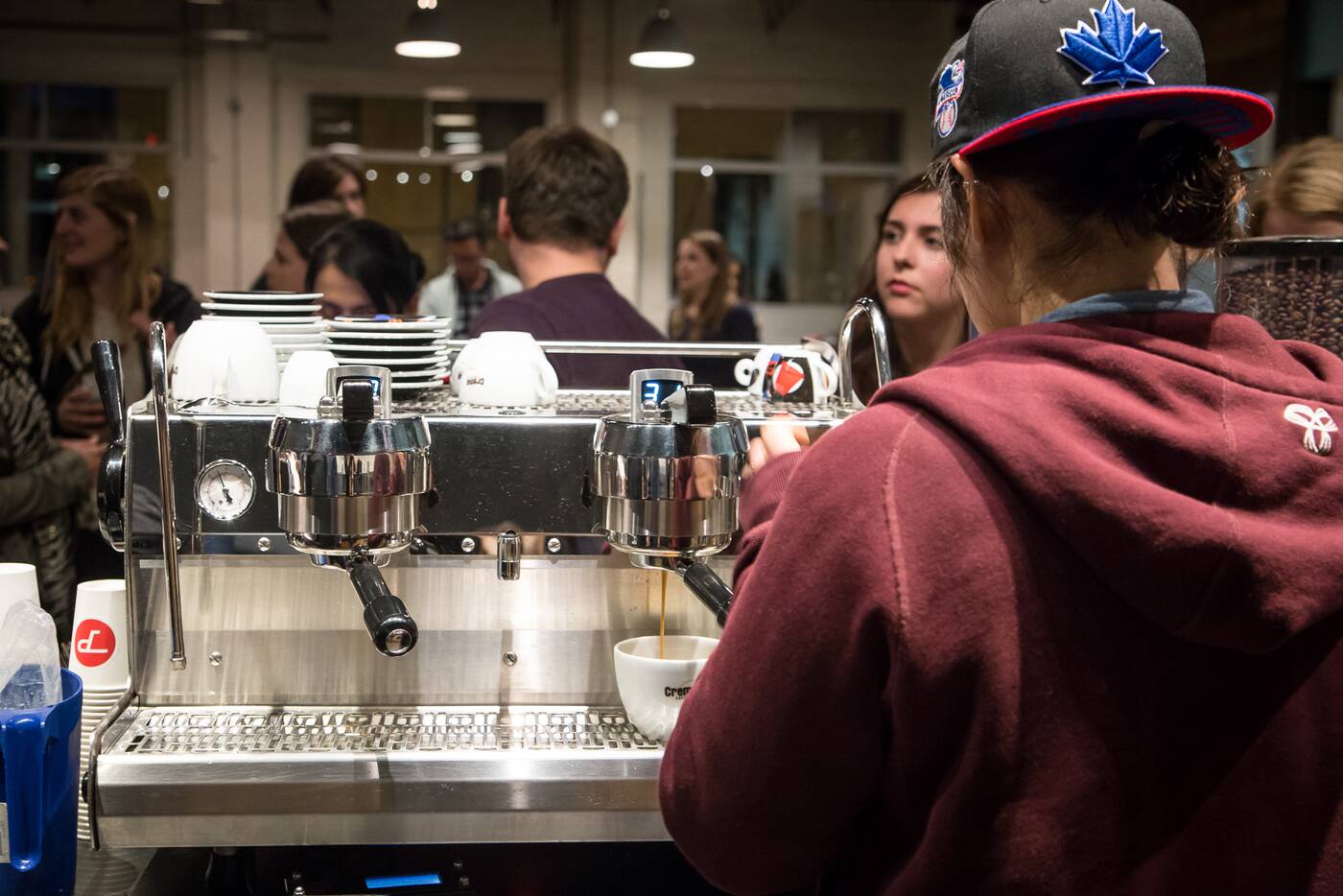 A barista pulls an espresso at Propeller Coffee during one of their Barista Jams. Photo by Jesse Milns.

They also have to consistently put out great coffee, which is much easier now considering Toronto's finally home to a slew of well-regarded roasters, including Cut Coffee and Pilot.

And while many of us can tell the difference between a cortado and a flat white these days, Polci - who's currently visiting the west coast, including Seattle (America's coffee capital) - thinks we have still have more to learn about coffee here at home.