Along with being the site of one of the city's most dramatic condo booms of the last decade, the neighbourhood is also in the midst of a retail transformation, as its smaller shops slowly make way for even more luxury brands seeking square footage.

The latest step in this process involves the buildings between 102 and 108 Yorkville Ave. First Capital Realty, the company that owns Yorkville Village (formerly Hazelton Lanes) and a number of other properties in the area, plans to construct two midsize buildings in place of the existing Victorian-era houses-turned shops.

One of the development's casualties is Asuka Japanese Restaurant, a popular sushi joint. It closed down at the end of 2016 after 28 years in business, citing the reconstruction of its home at 108 Yorkville as the reason why it shut down. 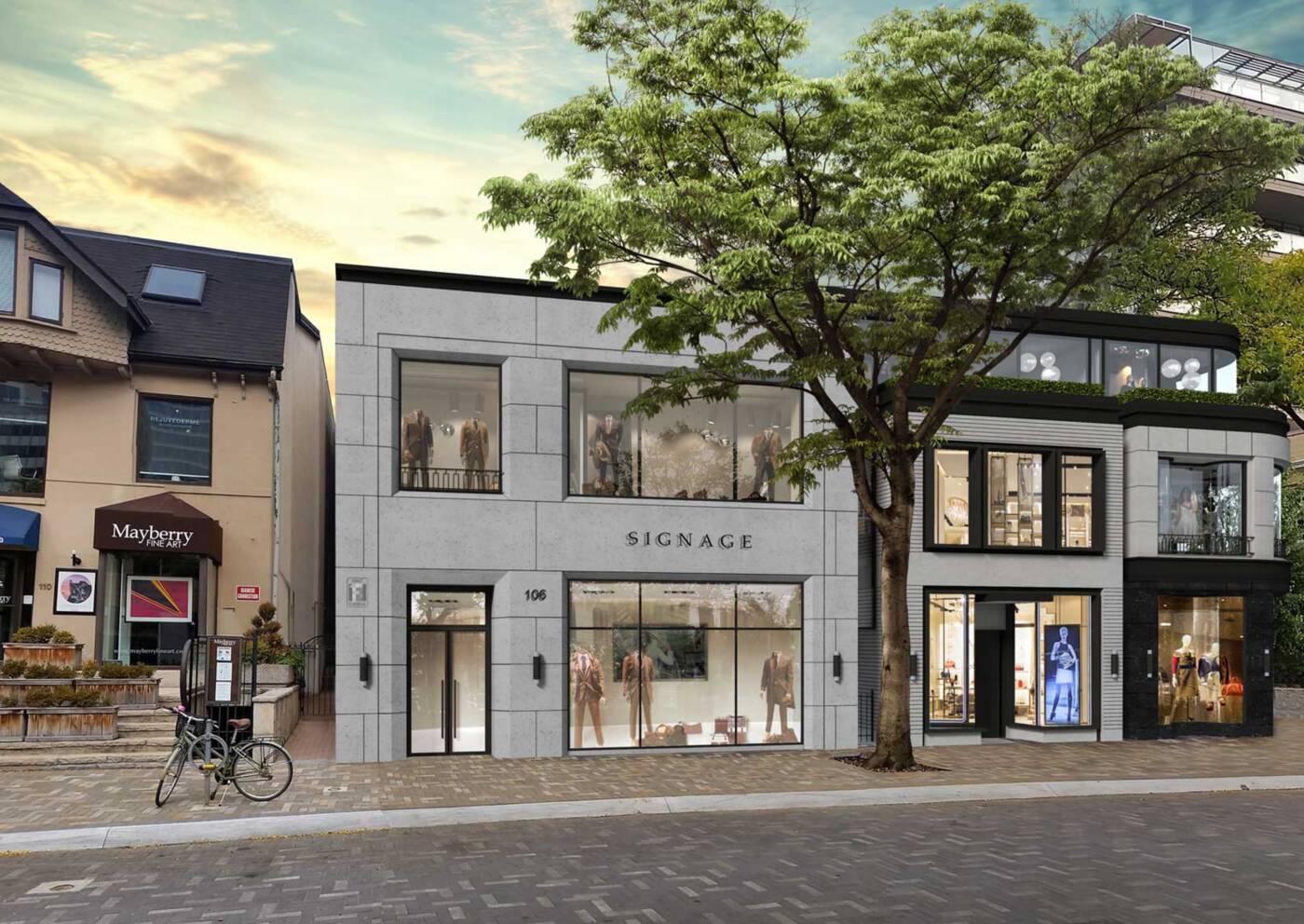 One of the things that made Yorkville's retail scene unique was the manner in which the area's historical homes were converted into shopping spaces, many of which included lower levels, as was the case with Asuka. Now, as these buildings disappear, lease rates for premium spaces price older tenants out of the market.

The other casualty, of course, is the historical buildings themselves. Despite the architectural quirkiness that they add to Yorkville, they don't enjoy heritage protection because of the extensive alterations that have been made to them over the years.

Still, you could argue that these very alterations are worth preserving as a style typical of the neighbourhood â an argument that's been playing out further west on the street with another new condo proposal.

Yorkville is a neighbourhood that's undergone sweeping changes in the last 50 years, from its days as a hippie haven to a luxury shopping destination, but the newest version of the neighbourhood doesn't have a lot of room to keep its old character and tenants (remember the Coffee Mill?).

Some of it still remains, but it's vanishing quickly.