13th Street Winery sits on a quiet stretch of road just west of St. Catharines in the Vineland region. A gorgeous property tucked behind mature trees, the site also features a bakery and marketplace where one can purchase local produce and prepared foods. In that sense, it's a wonderful place to make a stop during early fall when the vines are being picked and the assortment of local fruit and vegetables to fawn over is at its most diverse. You don't even need to be a wine lover to get something out of a trip here: the scenery and food stand on their own.

But, make no mistake, this is also a place that takes its wine very seriously. Founded in 1998 by group of partners dedicated to making small batch estate wines, the winery was eventually sold in 2008 to the Whitty and Mann families, who have taken steps to increase the vineyard holdings and modernize the winemaking facilities. Under the watchful eye of winemaker Jean Pierre Colas, 13th Street is producing some of the more intriguing wines to be found in the region. 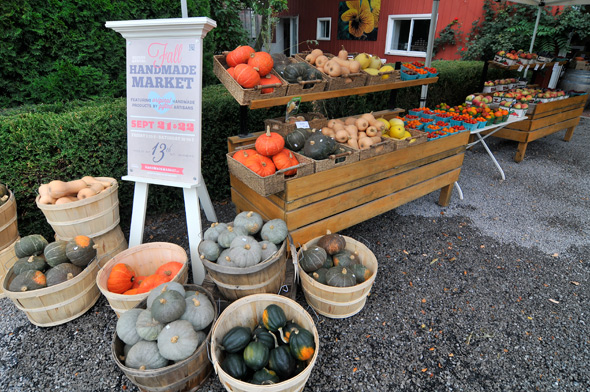 Wine and food â need I say more? Lots of big-name wineries have restaurants on site, but the the way 13th Street handles food great if you're not looking to invest the time and money on a drawn out meal. A daily seasonal lunch is offered at the winery, which includes items like Quiche and Beef Brisket sandwiches during the summer months and soup and charcuterie in the fall. There's picturesque veranda on the north side of the building that serves as a near-perfect place to enjoy the proverbial fruits of the earth. 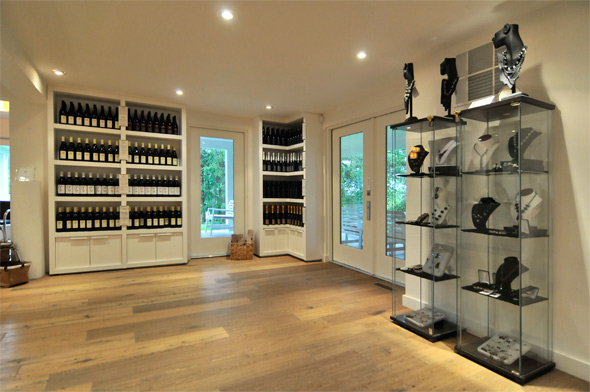 If you're not up for food, the tasting experience is just fine on its own. Flights of four wines are a reasonable $5, which is refunded if you buy two bottles from the retail boutique. This is a good thing, because you'll probably want to try more than four wines. There are just so many varietals offered here (more on that in a sec) that to get a sense of what the winery is about, you'll want to drink a lot â always a good thing. 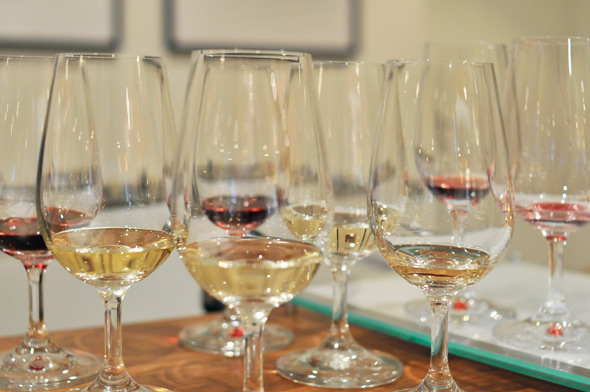 The staff at the winery are well qualified to walk you through the offerings, whether it be four or more. Led by Retail Sales Manager Lindsay Maraccio, the team shows an obvious passion for the products on offer. You can't fake this stuff, and it makes trying the wines far more interesting when you know the people behind them are believers. 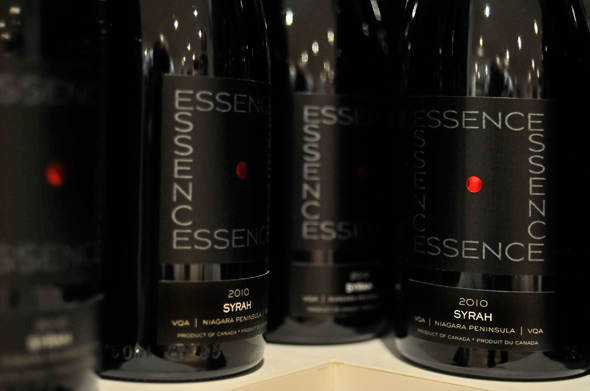 The winemaking philosophy here is rather different from what you'll find, say, at Hidden Bench, the winery I profiled yesterday. Although the majority of the wines are estate-grown, the vineyards are spread over multiple sub-regions along the Niagara Escarpment, and in some cases, 13th Street will purchase grapes they deem to be desirable to bolster a given blend.

So there's a lot of blending that goes on here, but not at the expense of having some single vineyard wines. Despite the love affair with terroir that North Americans have developed over the last decade or so, this is really an age-old wine-making practice, and many of its advocates will point to the fact that it allows the winemaker more options when crafting a particular offering. 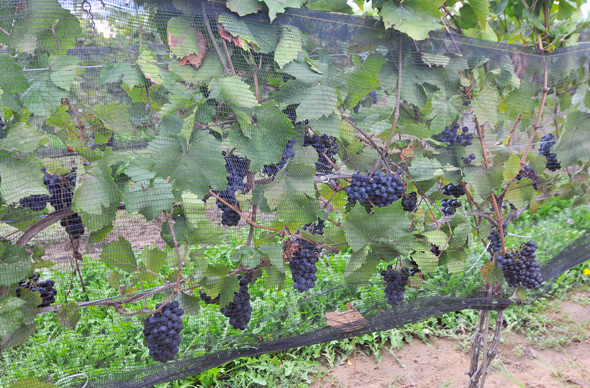 There's not enough space to give a rundown of the complete lineup, so permit me to highlight a few personal favourites. Three wines in particular strike me as examples of the good stuff that Colas is up to.

Other wines to try include the 2010 Essence Syrah (not so-fruit-forward, but an indication what the varietal can do in our cool climate) and the 2006 Grande Cuvee Blanc De Noirs (butter meet stone; get happy). 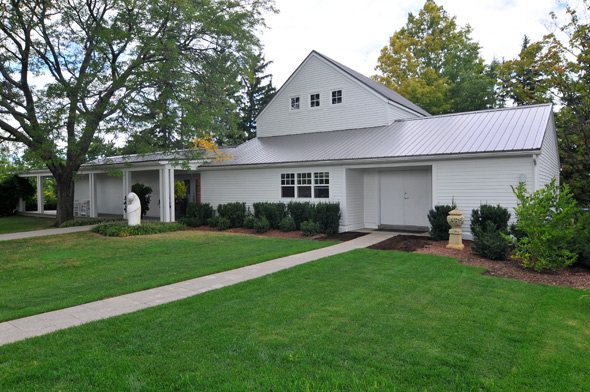 Availability: Direct from the winery and elsewhere 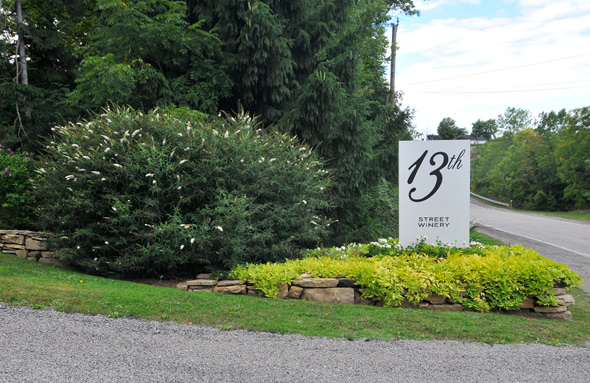