John Tory swept Toronto off its feet with his bold SmartTrack promise, the transit pledge at the core of his successful 2014 bid to become the city's Mayor.

Two full terms and landslide re-elections later, the mayor's promise of 22 new transit stations has, predictably, not materialized, as plans instead press forward on a much-less-impressive five stations by 2026.

The latest movement on the SmartTrack/GO Regional Express Rail project comes in the form of an application with the City filed by the 4Transit consortium for Metrolinx, revealing new details about the coming St. Clair-Old Weston SmartTrack Station.

A cover letter in the application indicates that the current Site Plan Application — one of the final steps in the approvals process — is merely a placeholder as the design process continues past the 60 per cent mark, but renderings reveal a whole lot about the new station planned just northwest of the St. Clair and Old Weston intersection. 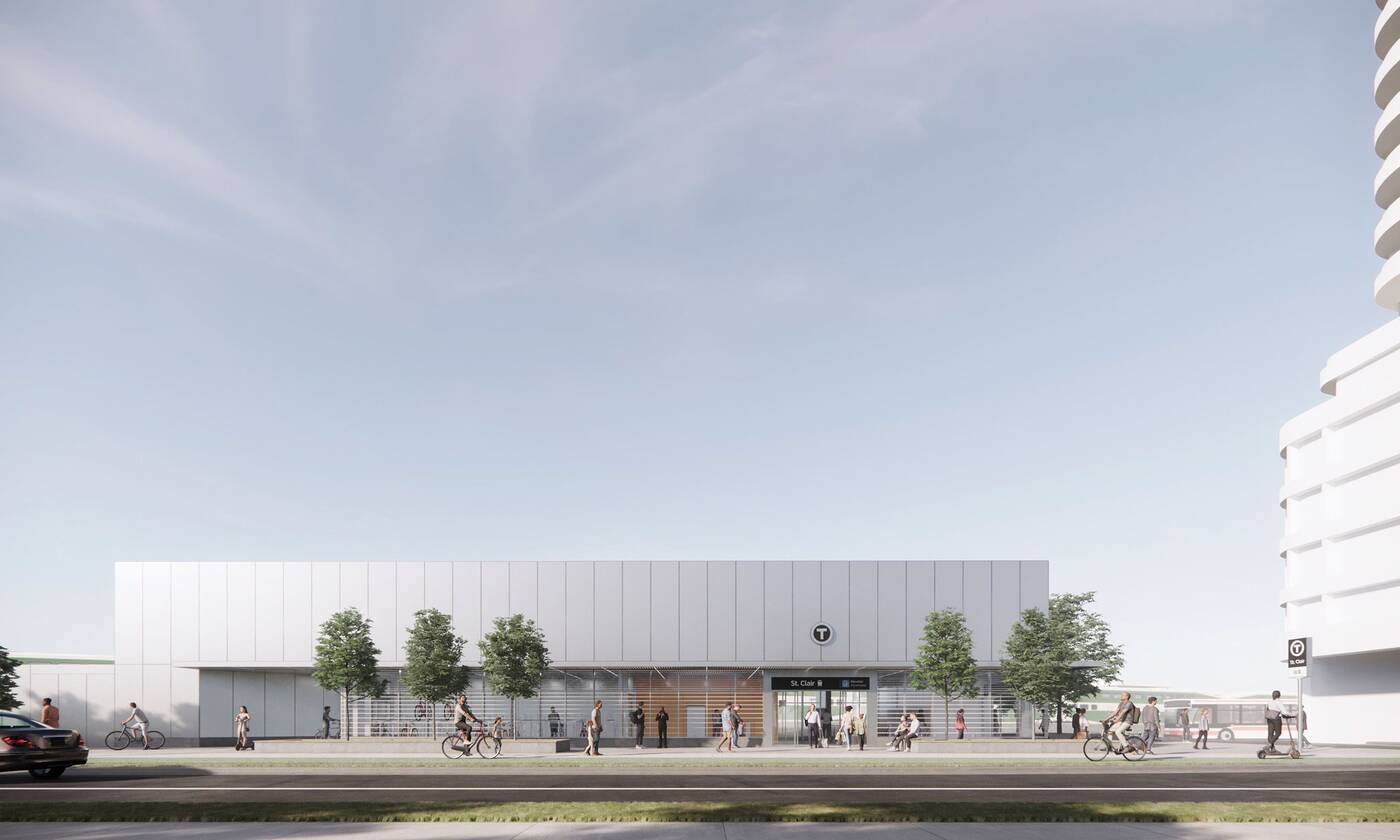 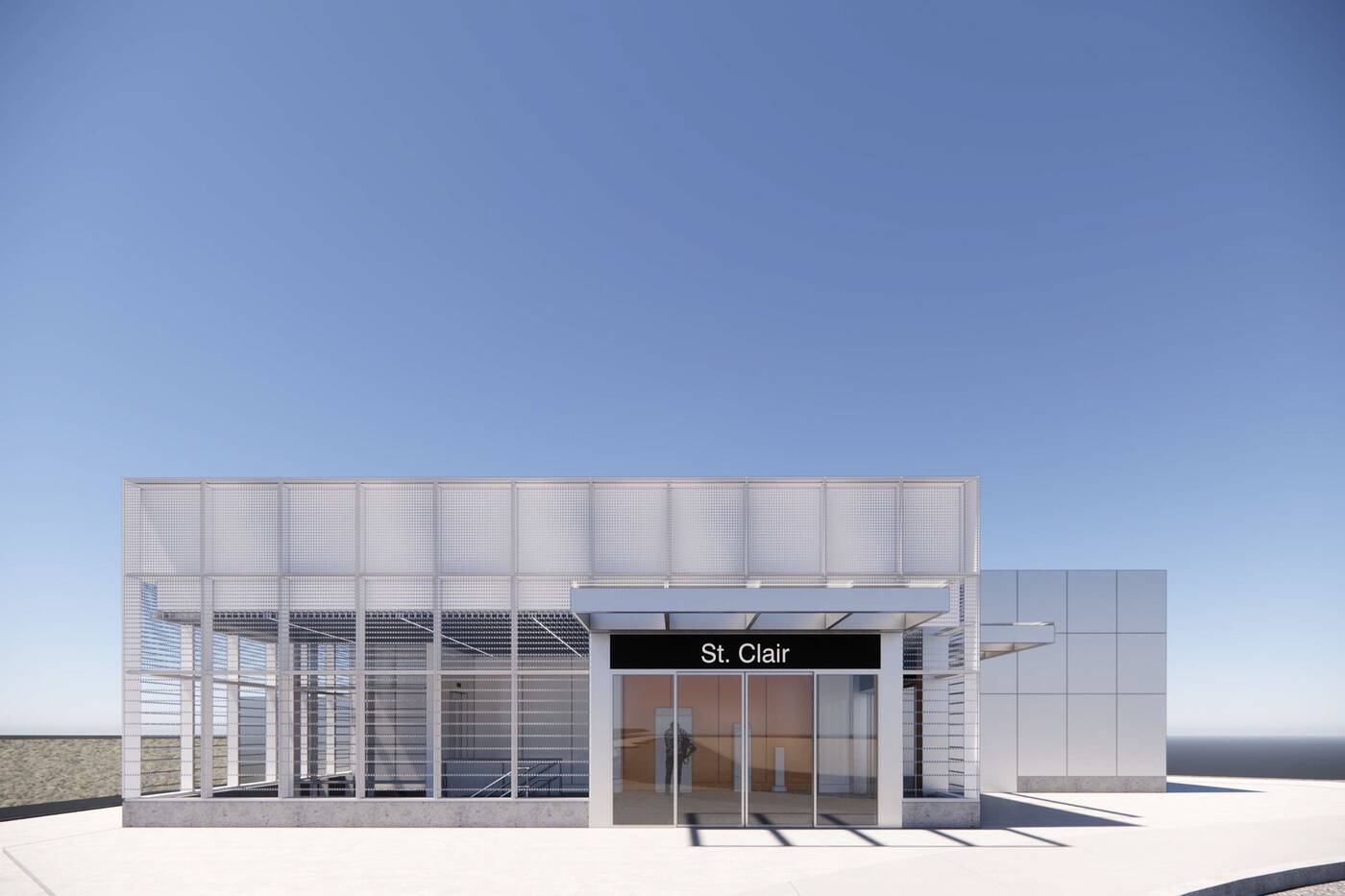 Platforms would come equipped with canopies covering at least 85 per cent of their lengths, along with enclosures at the tops of stairs and elevators, passenger shelters for inclement weather, and a host of other digital and static signage, and snowmelt capabilities. 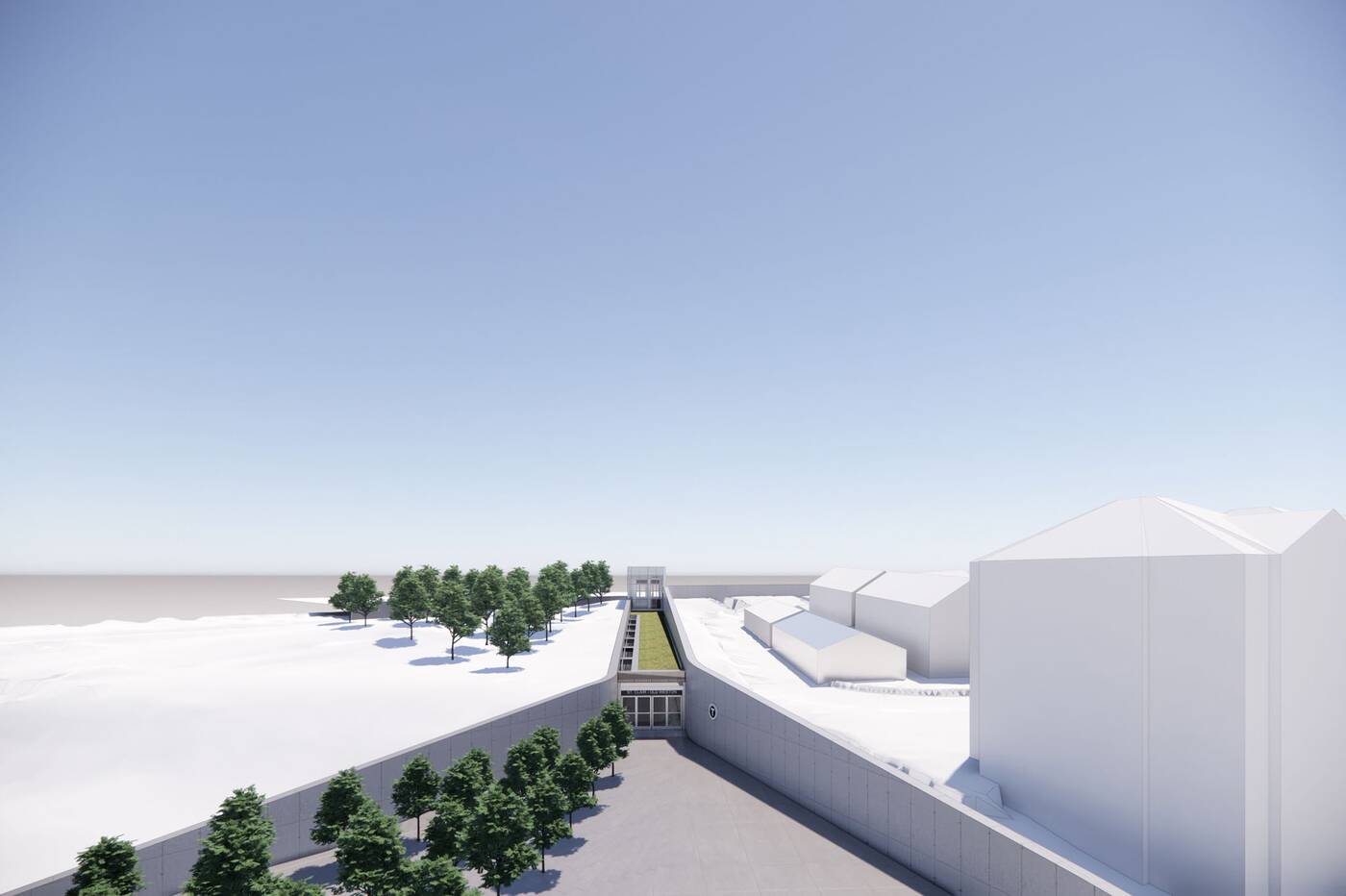 All three platforms are to be served by a pair of tunnels linking to a main station building situated on the east side of the rail corridor. 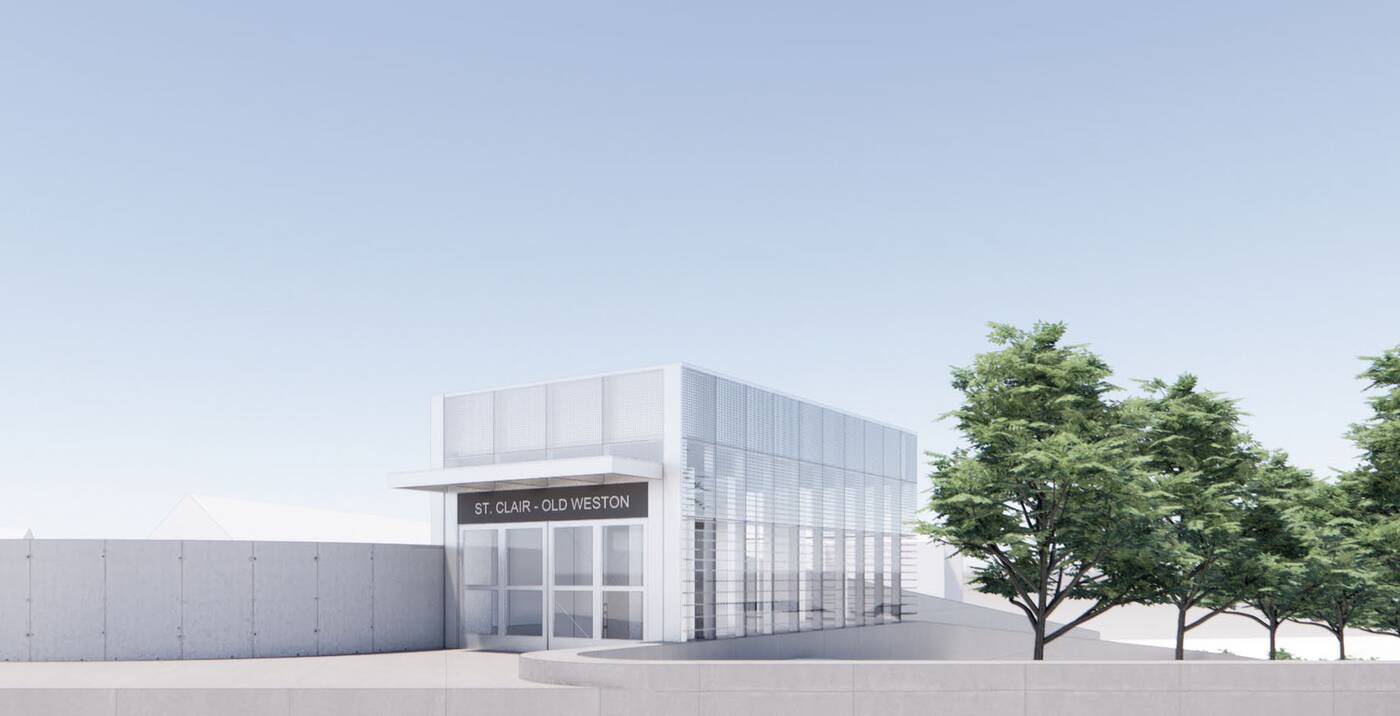 A six-bay bus loop is planned to serve TTC and Wheel-Trans vehicles, while a public plaza, new sidewalks, street furniture, and secure and covered cycling facilities are designed to promote pedestrian and cycling activity at the station. 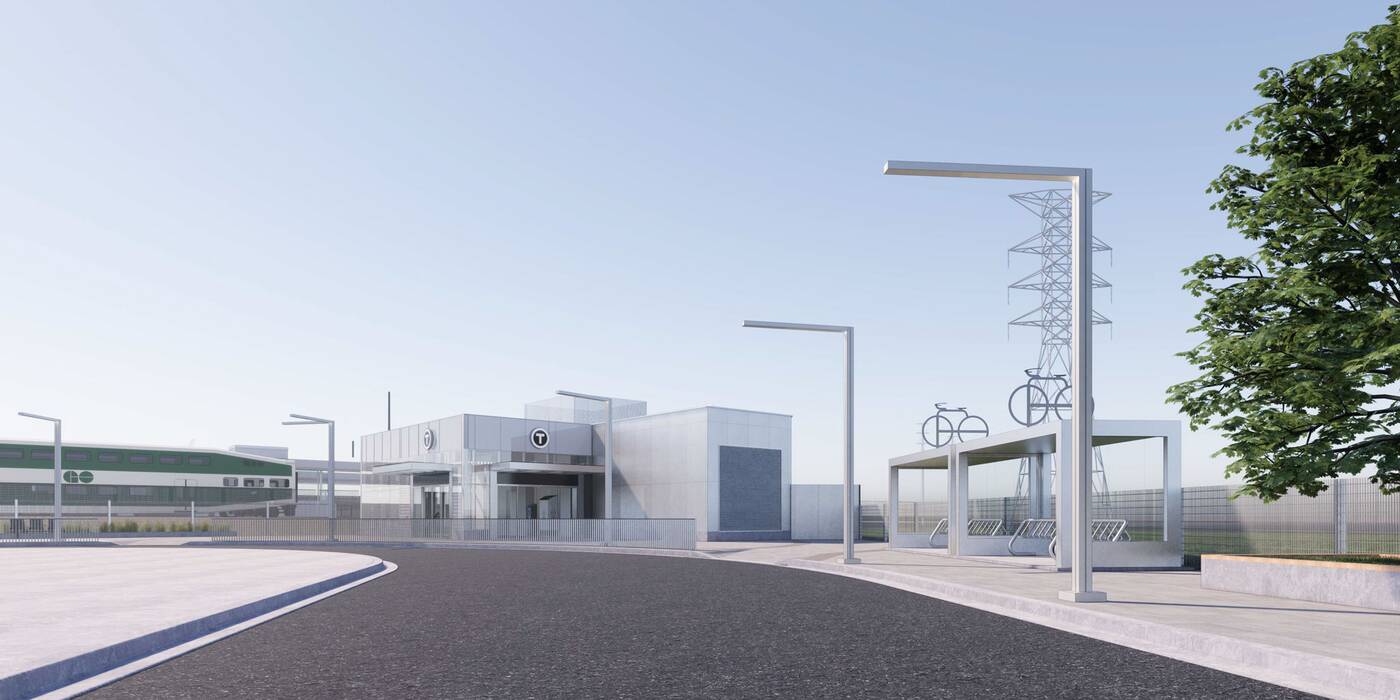 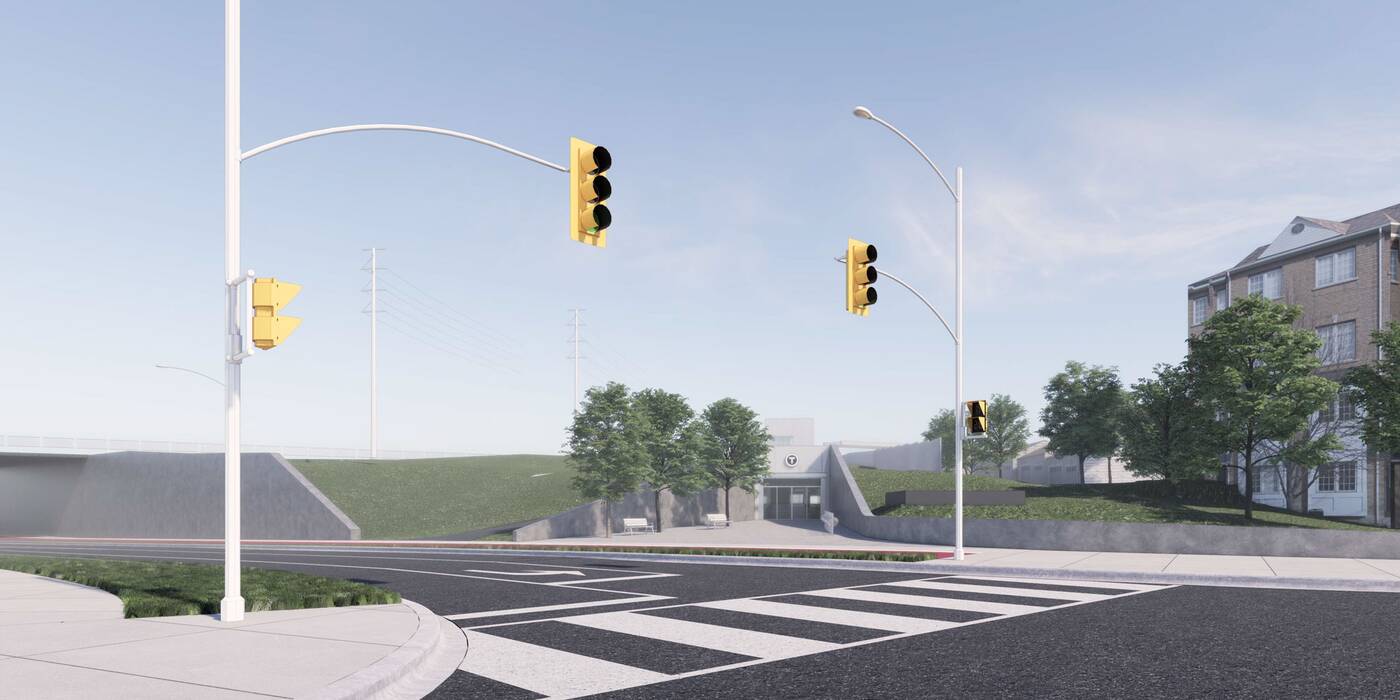 Now a much smaller component in GO's broader expansion program, the surviving SmartTrack Stations program is fully funded already in motion with shovels in the ground.

Once all is said and done, Metrolinx expects the program's five stations to bring 110,000 new daily riders to the rail network by 2031.