The Humber Bay Shores area of South Etobicoke has witnessed an explosion in population over the last decade and a half, made possible through the addition of dozens of condo developments lining Lake Ontario.

But one thing that hasn't changed is the transit situation.

Humber Bay Shores will soon get a brand-new GO Transit station to ease the crush conditions in the area and offer residents and businesses a direct link to the city centre and destinations around the region. 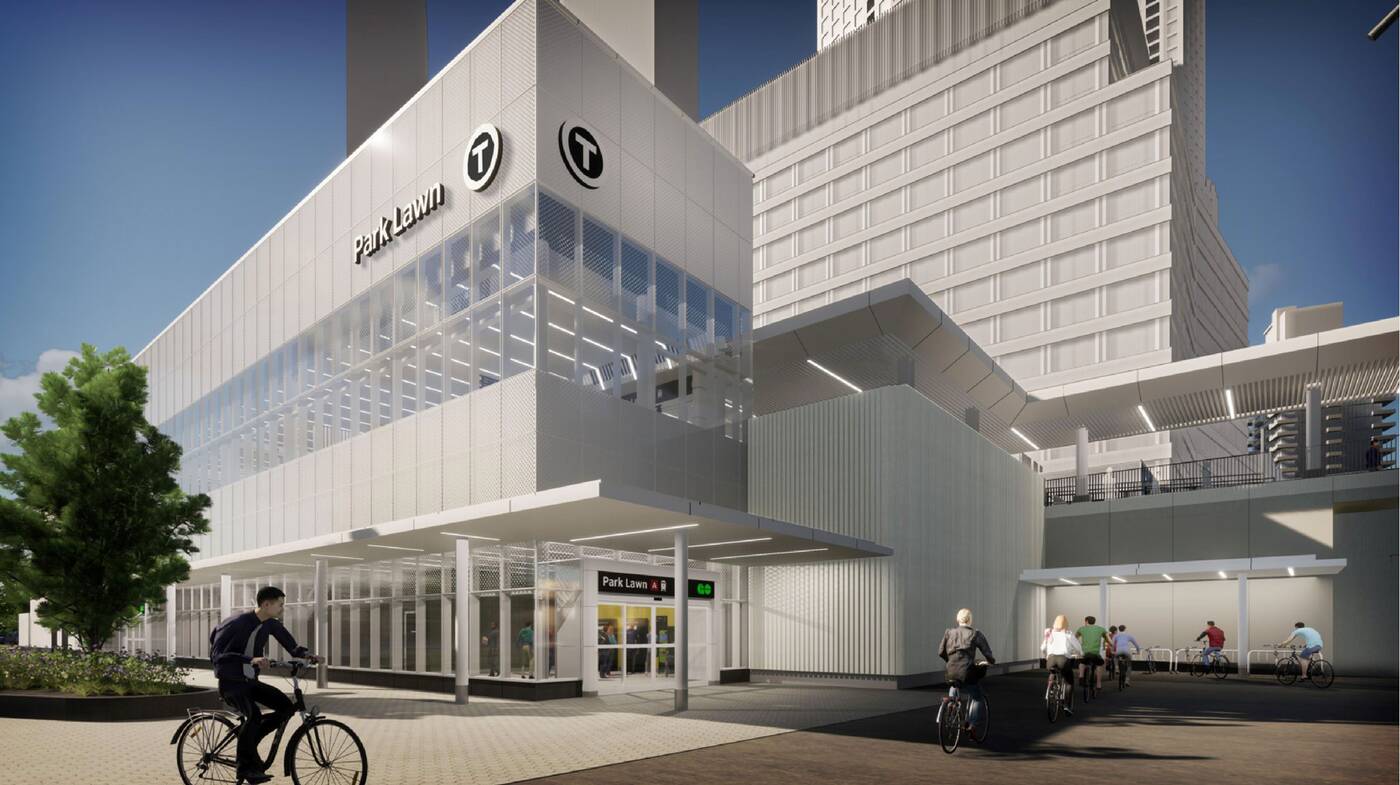 The planned Park Lawn GO Station will create another stop on the regional transit agency's Lakeshore West Line, and the new infrastructure took a significant step forward in October when a planning application was filed with the city, seeking approvals to iron out a final plan for the station. 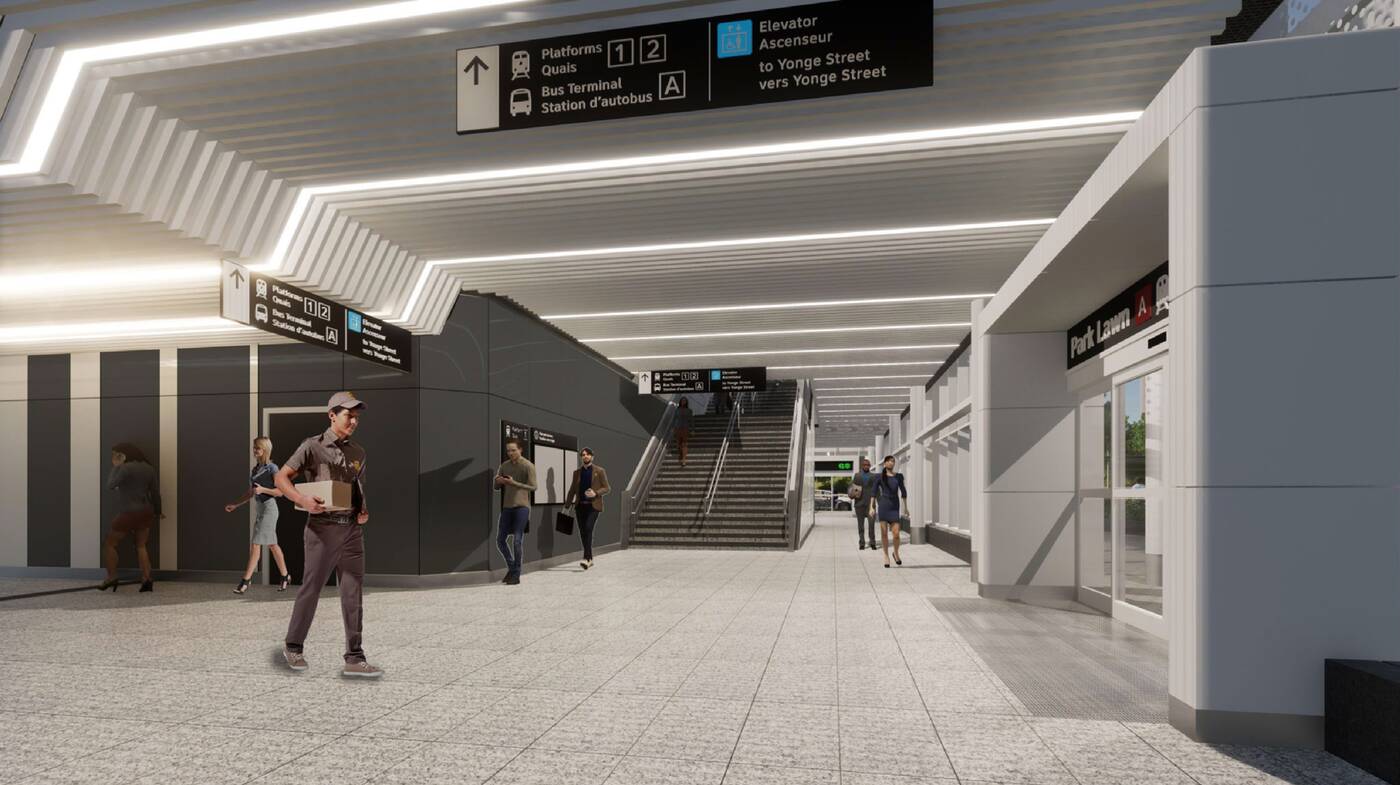 Park Lawn GO Station will be constructed alongside a large-scale master-planned community at 2150 Lake Shore Boulevard, led by developers First Capital and Pemberton Group, that will bring 36 new buildings to South Etobicoke on the former Mr. Christie cookie factory site. 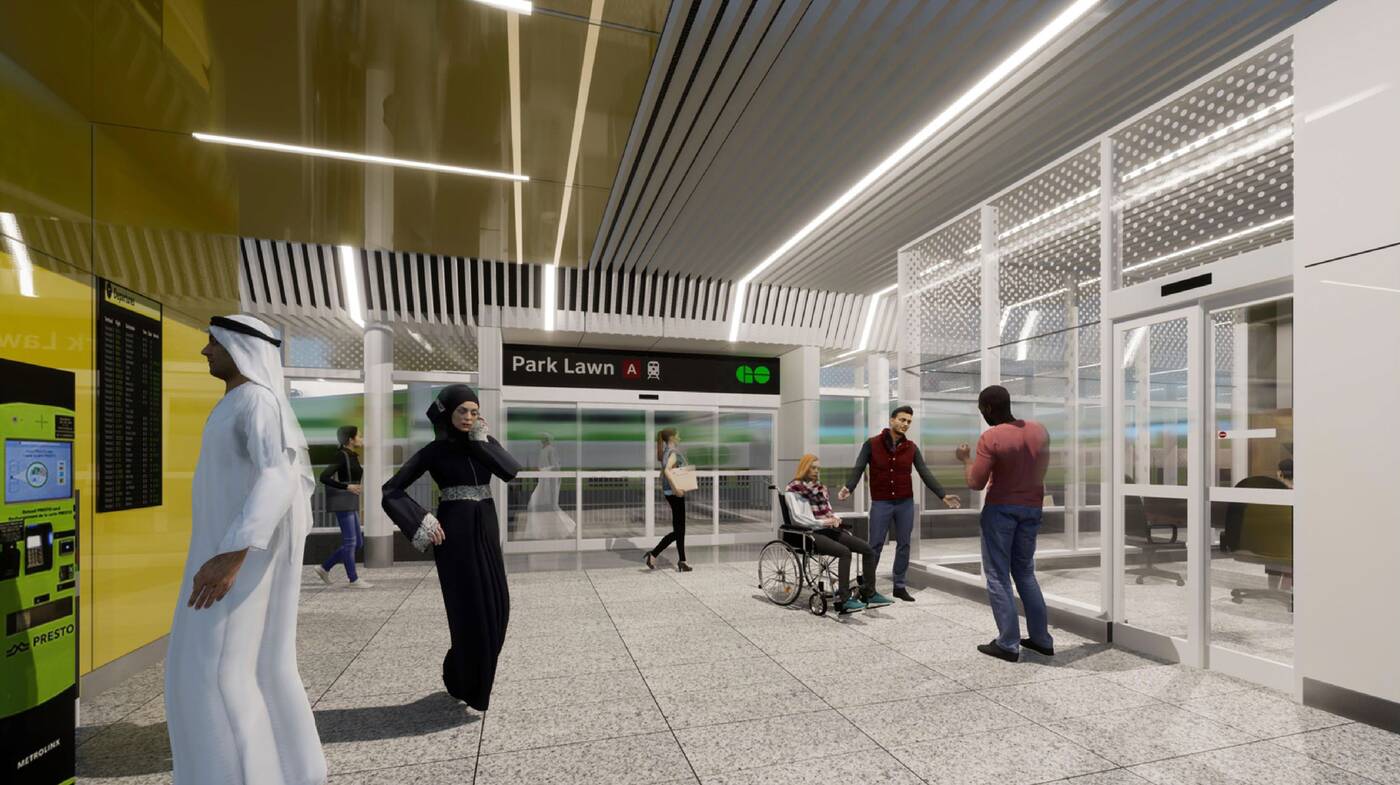 According to the latest planning documents, "the proposal has been carefully coordinated" with the mixed-use community "to ensure appropriate integration with the first phase of development at 2150 Lake Shore."

The station will span Park Lawn Road and feature access points on either side of the street and on both sides of the rail corridor. 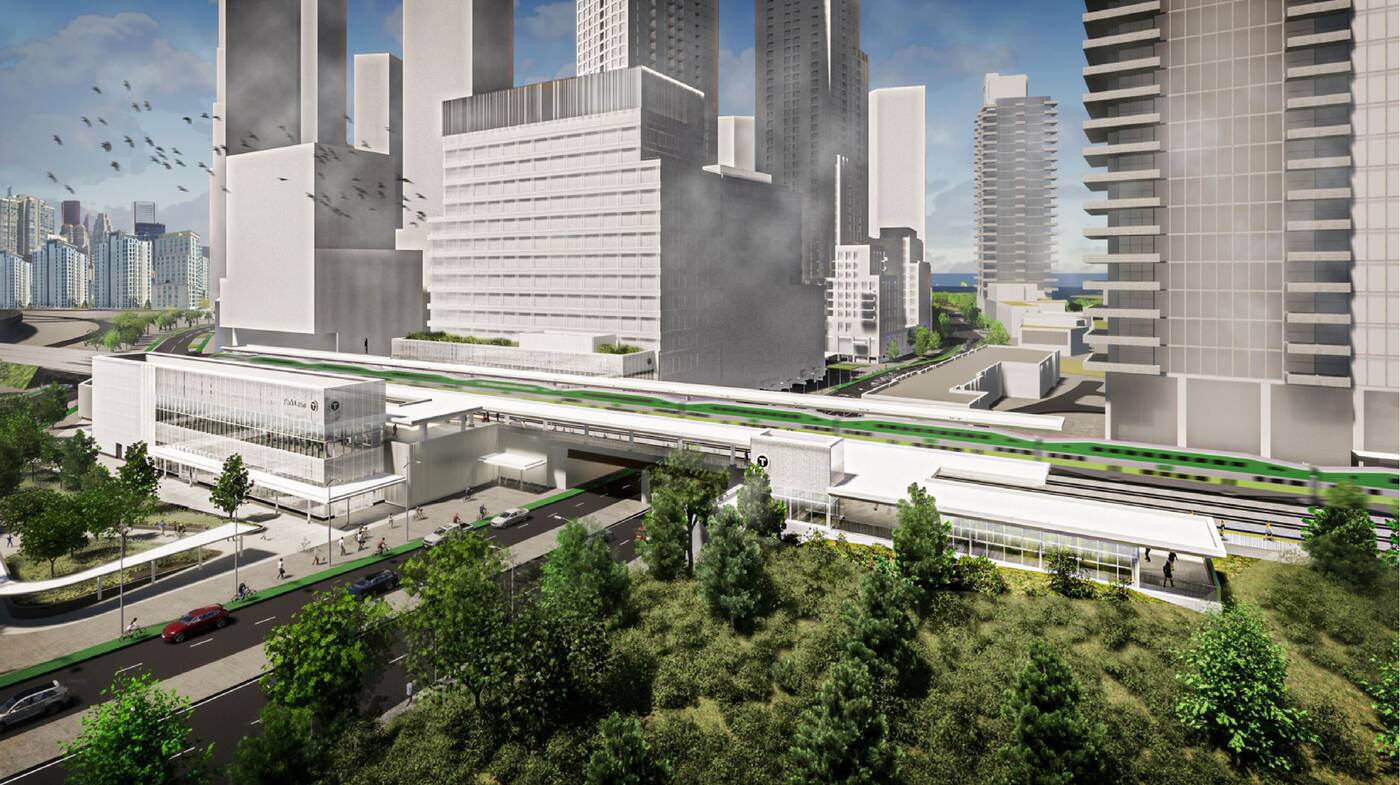 A standalone north station building will be constructed at the intersection of Park Lawn and a yet-to-be-named public street serving the new community.

Another south station building will be directly integrated into the first phase of development at 2150 Lake Shore, with access to the station from both Park Lawn Road and another planned and currently-unnamed street via a new publicly-accessible private space planned within the community. 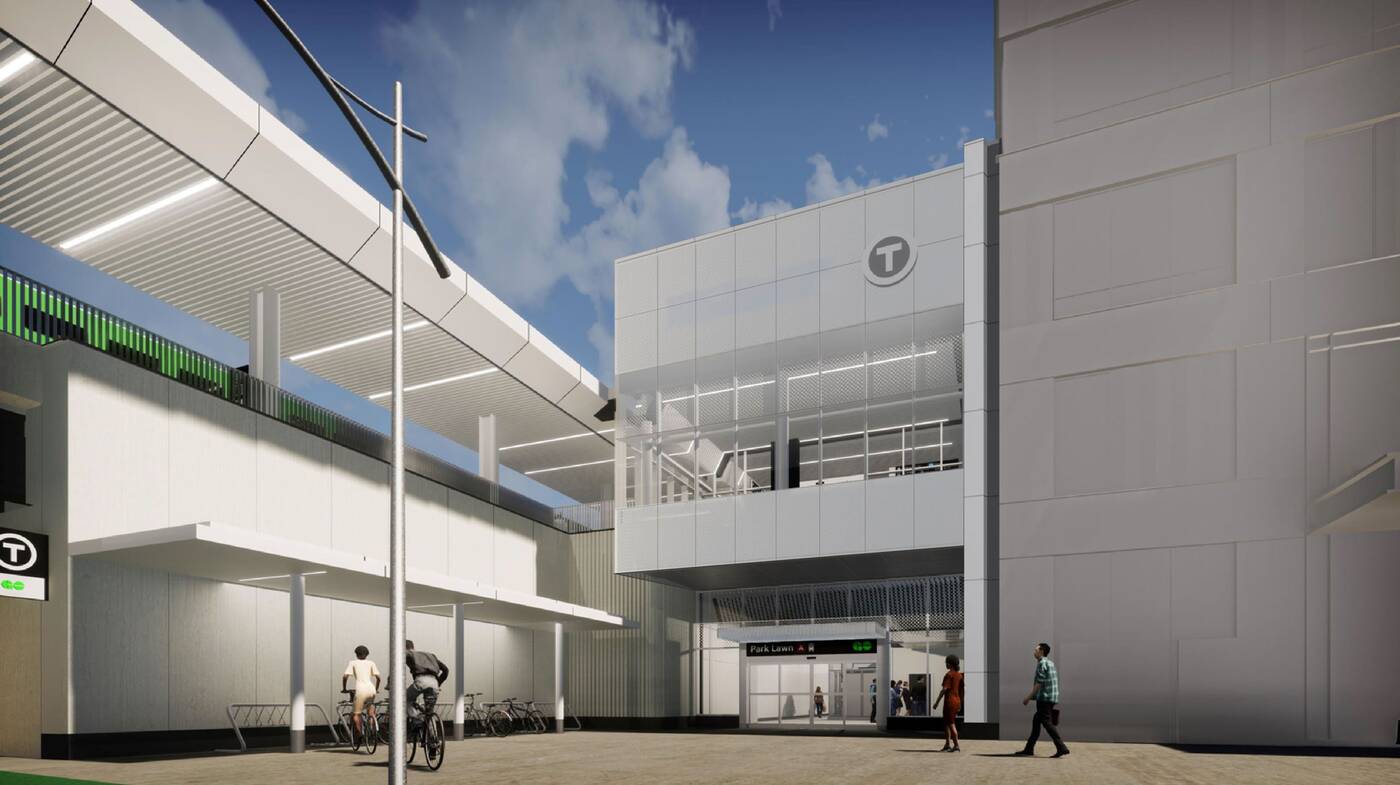 Both of these station buildings will be connected via a below-grade tunnel that runs beneath the rail corridor for easy access to both sides of the platforms. 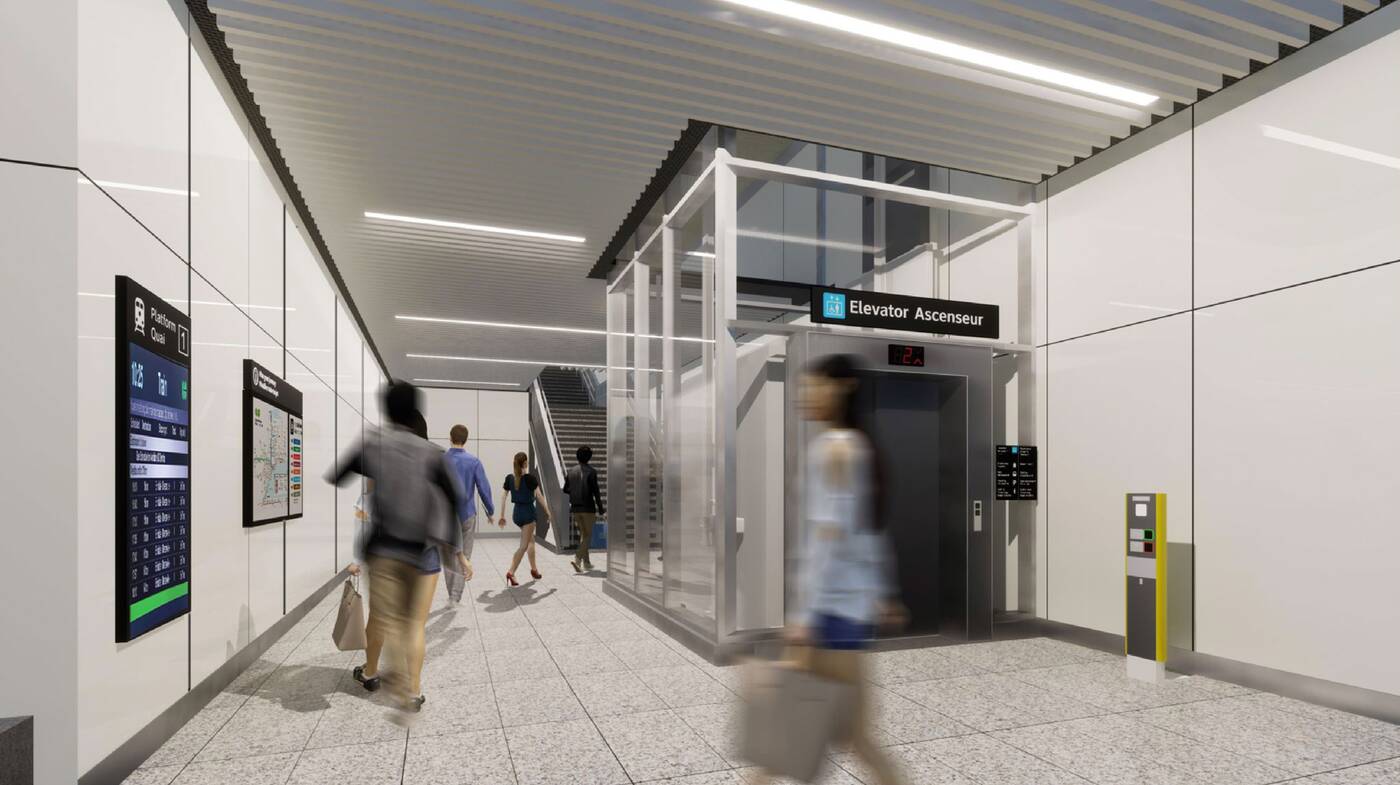 A third access point will be provided via a vestibule on the west side of Park Lawn, addressing safety requirements while also creating a quick path to the platforms' west end. 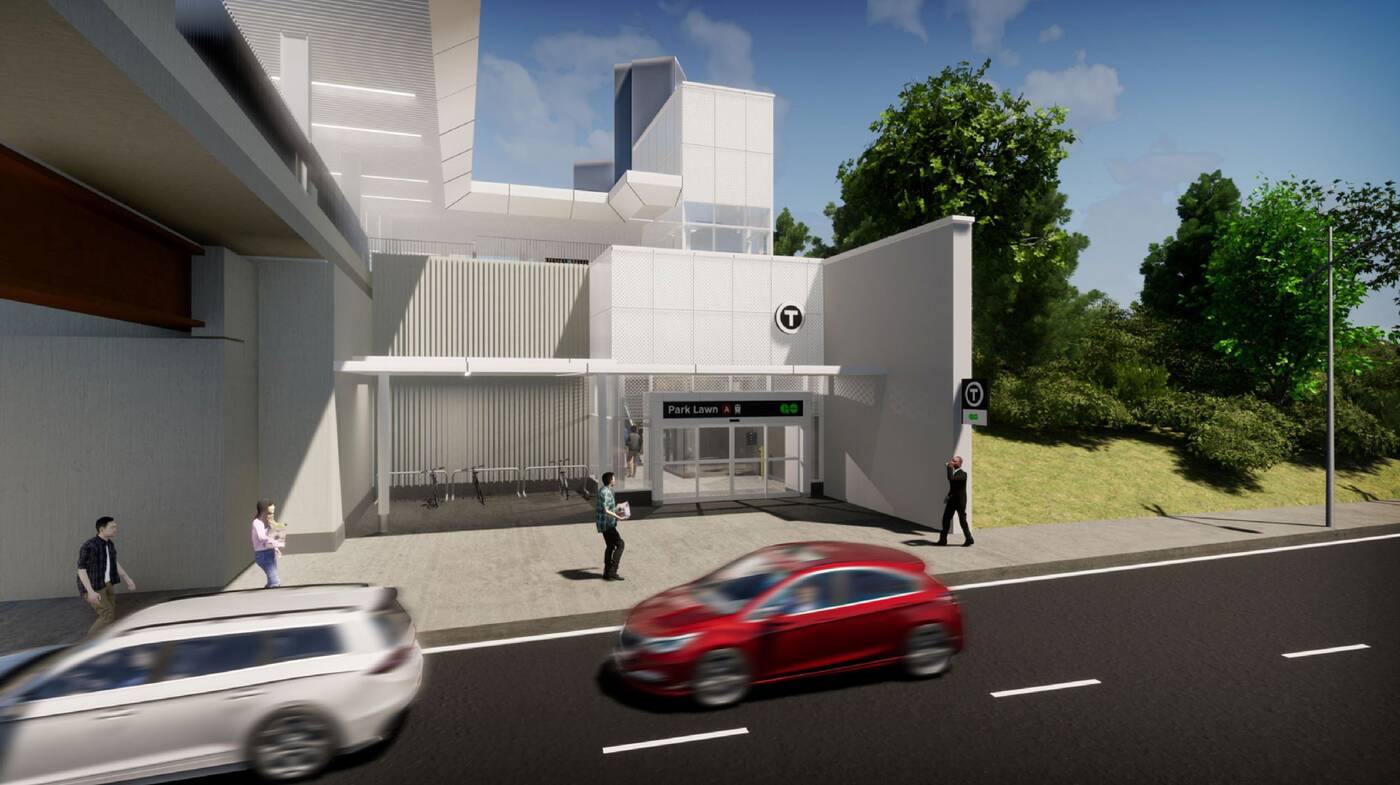 Connections to TTC surface routes are planned via Park Lawn Road in the interim, but as the phased development progresses, new streetcar infrastructure will be added for better connectivity with TTC service.