If you happen to use a convenient package drop-off receptacle, make sure your precious cargo is safely sealed inside before taking off.

A certain drop-off box from Purolator was recently spotted overflowing with packages, just waiting to be snatched and stolen away from their rightful owners.

The box on Ontario Street near Adelaide was recently viewed this past weekend, and seemed to have made some packages available to prying hands. 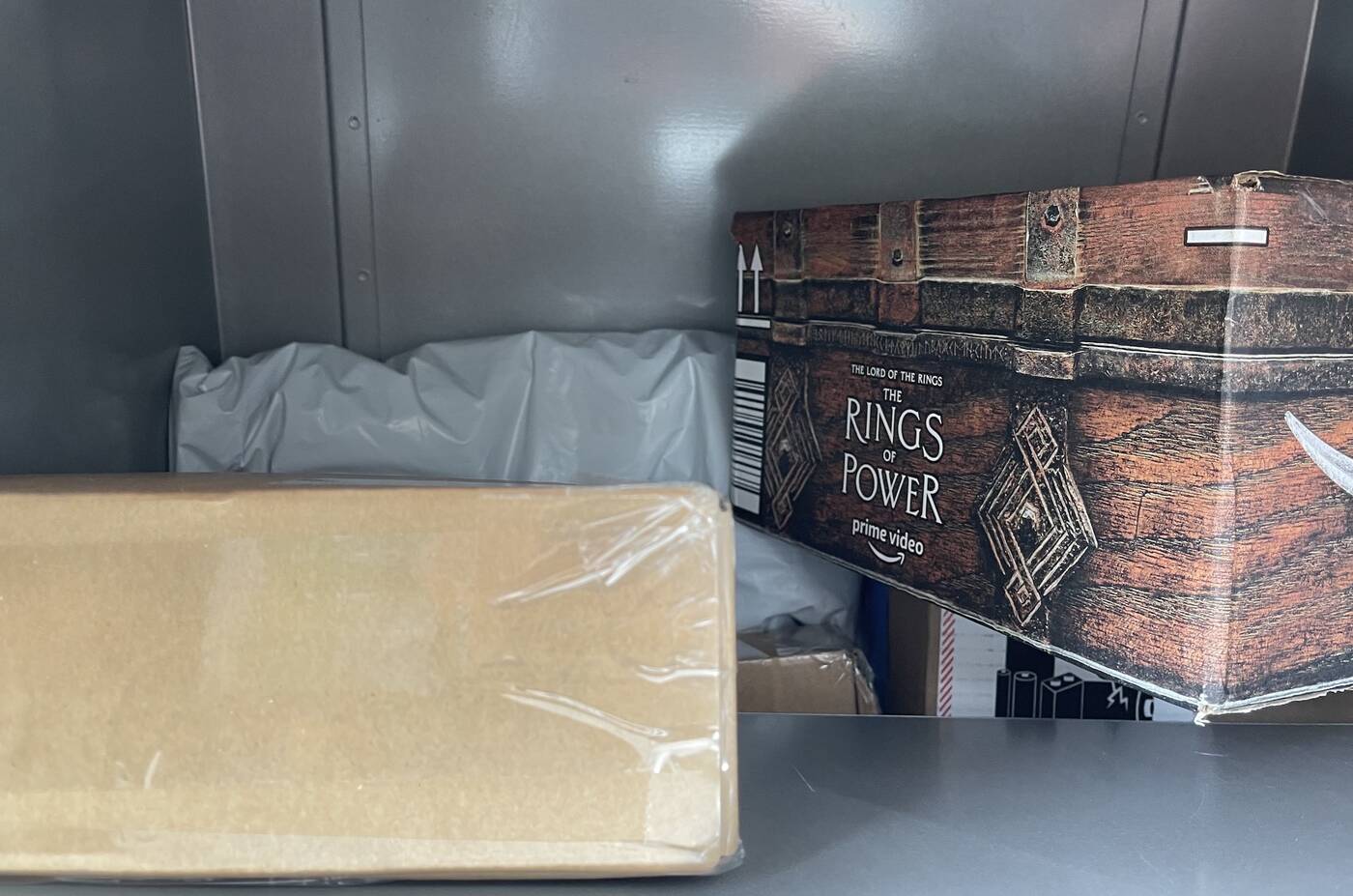 Packages chilling out in the open.

But as it turns out, the entire box was filled to the brim and the visible packages were sitting atop the box's locking anti-phishing flap.

"The drop box has a security flap (called anti-phish) on the inside to prevent packages from being taken out of the drop box once they are put in. The packages in the photo are sitting on top of that, which looks like the box was full and packages were still left on the outside of the anti-phish flap,"  said a spokesperson from Purolator Canada.

After notifying the company about this potential ready-to-steal scenario, they responded quickly by picking up all packages and making a note on the box to tell customers where else they can drop off their packages if and when the box is full.

The spokesperson also said they are planning on adding more pickup times for that specific box in order to keep it ready and empty for customer use.

So here is a friendly reminder, if you see packages, don't steal them and don't leave yours there either.