This is a heartbreaking story. Last week North York resident Hellen Wendy was live-streaming herself swimming in a Collingwood pool when her phone captured herself drowning.

The live-stream, which lasted three hours, on Wendy's Facebook page was watched thousands of times and ended when somebody located her body.

When blogTO found Wendy's page on Aug. 19, the video had been shared over 1,000 times with nearly 9,000 comments questioning her safety. 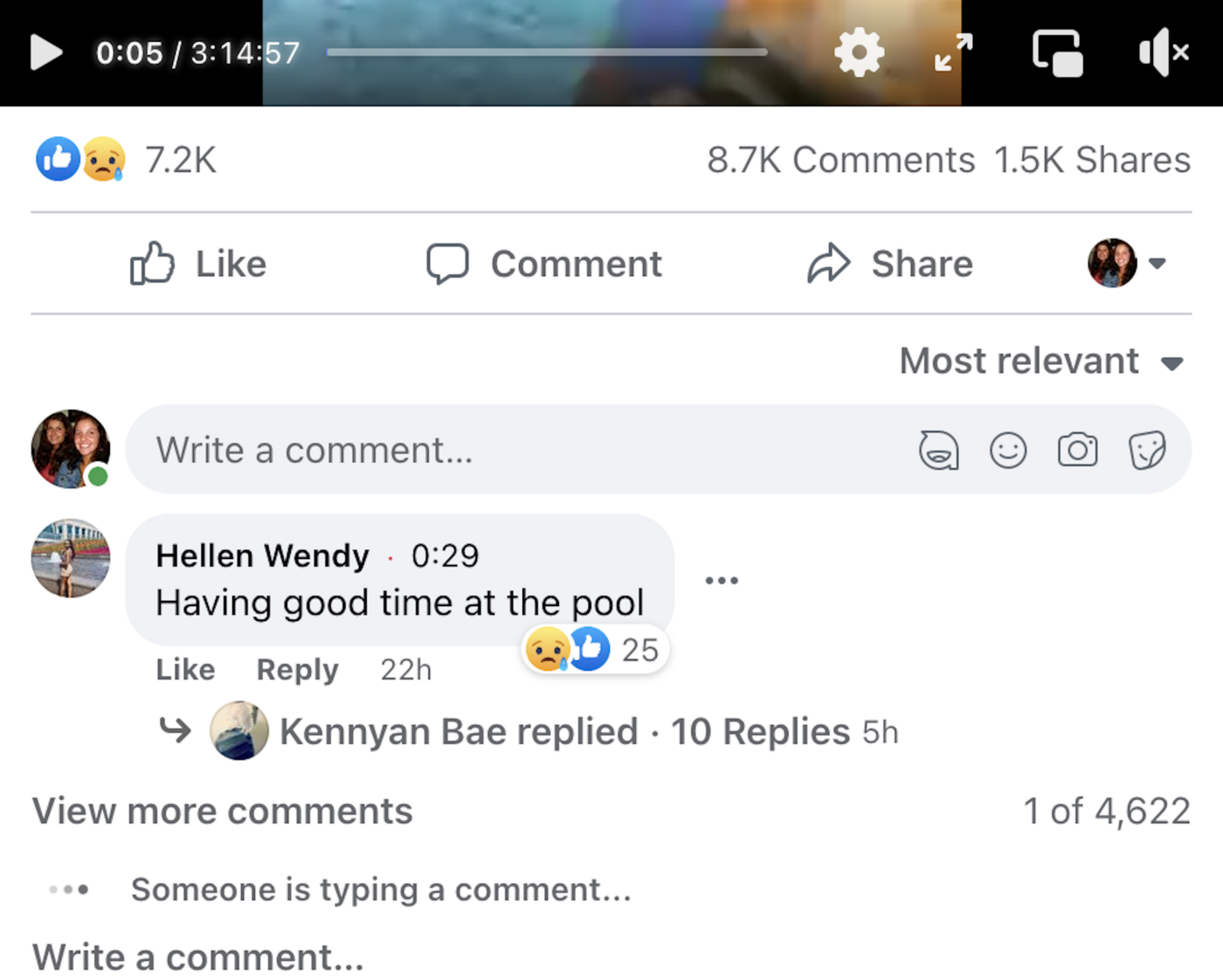 A screenshot of the comments left on Hellen Wendy's Facebook page.

The video was subsequently taken down from the page just minutes after.

Toronto Police confirmed they were aware of the drowning but had not investigated it because it occurred outside the city.

Now, Hellen's family have started a GoFundMe campaign to collect donations for their loved one.

"Hellen Wendy was full of life. With a warm smile and a charming heart. Everyone everyone who met Wendy had their spirits lifted. She was passionate about her work and she touched many hearts," read the campaign page started by Wendy's sister Enock Nyabuto. 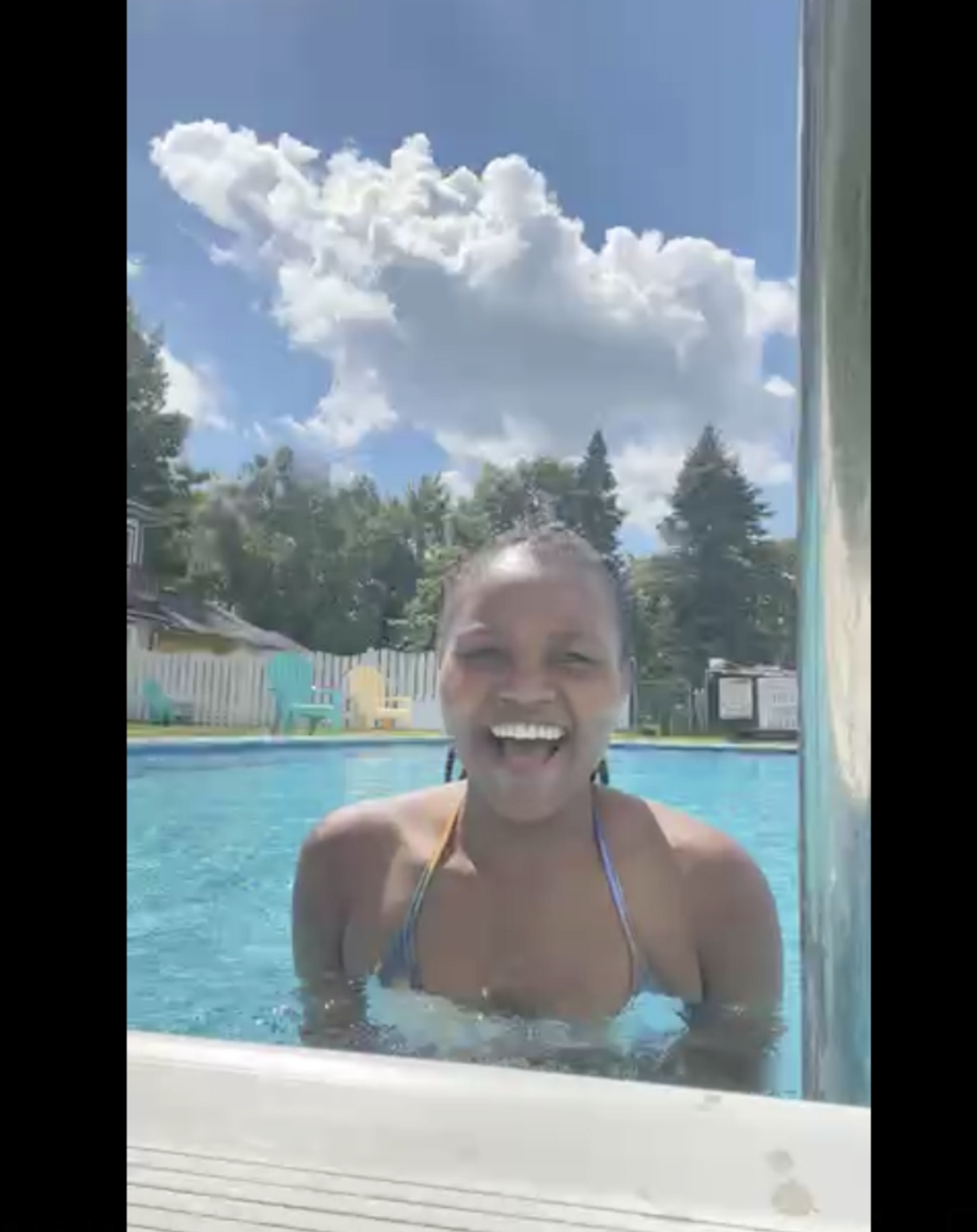 She confirms that Wendy was living in Toronto and working a temporary job in Collingwood but that her family lives in Kisii, Kenya.

It's with heavy & broken heart that I mourn the loss of a great friend Hellen Wendy 😭💔
Am really short of words to express my sorrow.
May your soul find rest in heaven Hellen
Such a sad news.
🥁🎷🎵@missyHaroona @AzmioYouthWing @WaremboRao @Queens_OfRaila pic.twitter.com/eskpnwVlIj

Wendy's page indicated she was a student at Toronto Metropolitan University.

The family was looking to raise $50,000 to fly Wendy's body back to Nairobi, Kenya and to hold a funeral there.

"Your generous contributions towards this cause are highly appreciated as we go through this extreme circumstances of losing a loved one."

Created just five days ago, the campaign has exceed the family's original goal and raised nearly $60,000.

It's with heavy heart and great sadness that I report the untimely passing of our dear Sister, *Hellen Wendy of North York, Ontario* . Hellen succumbed to death yesterday afternoon after she drowned in a pool at Collingwood, Ontario while swimming. pic.twitter.com/OcD2sfxUwh

Multiple posts on Twitter stated that Wendy had worked as a nurse before and remembered her loving nature.