Ontario Provincial Police have made a huge seizure of illegal cannabis after raiding two production sites in the southwest part of the province.

The takedown took place on June 28, after a special cannabis enforcement task force issued double search warrants at two greenhouses and homes in Kingsville, Ontario, just outside of Leamington. 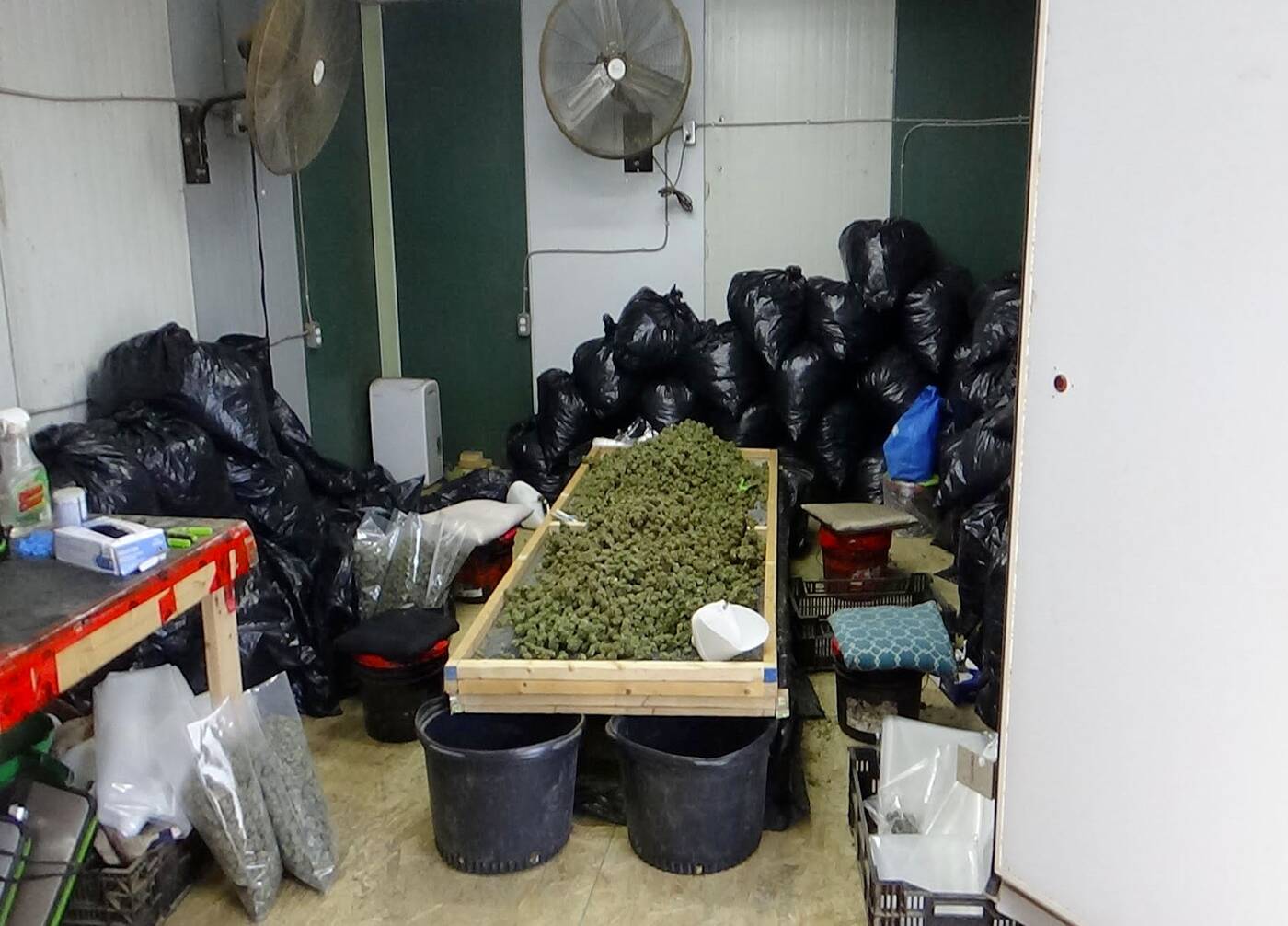 More than 45 thousand illegal cannabis plants, eight tonnes of processed weed (which cops say has a value north of $61 million) and offence-related property found to be in excess of $300 thousand were seized. 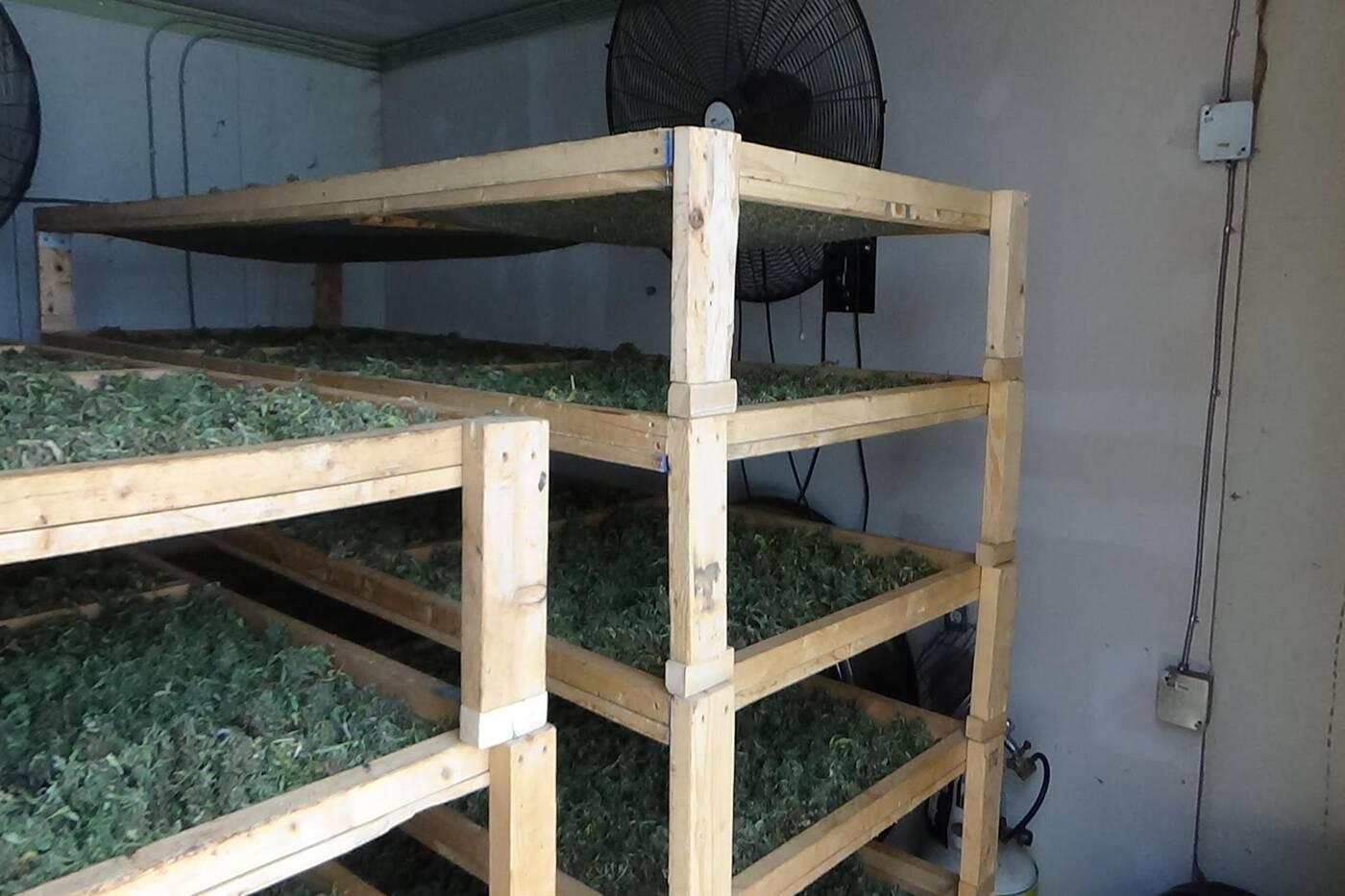 Despite this massive find, police say charges have yet to be laid as their investigation continues. 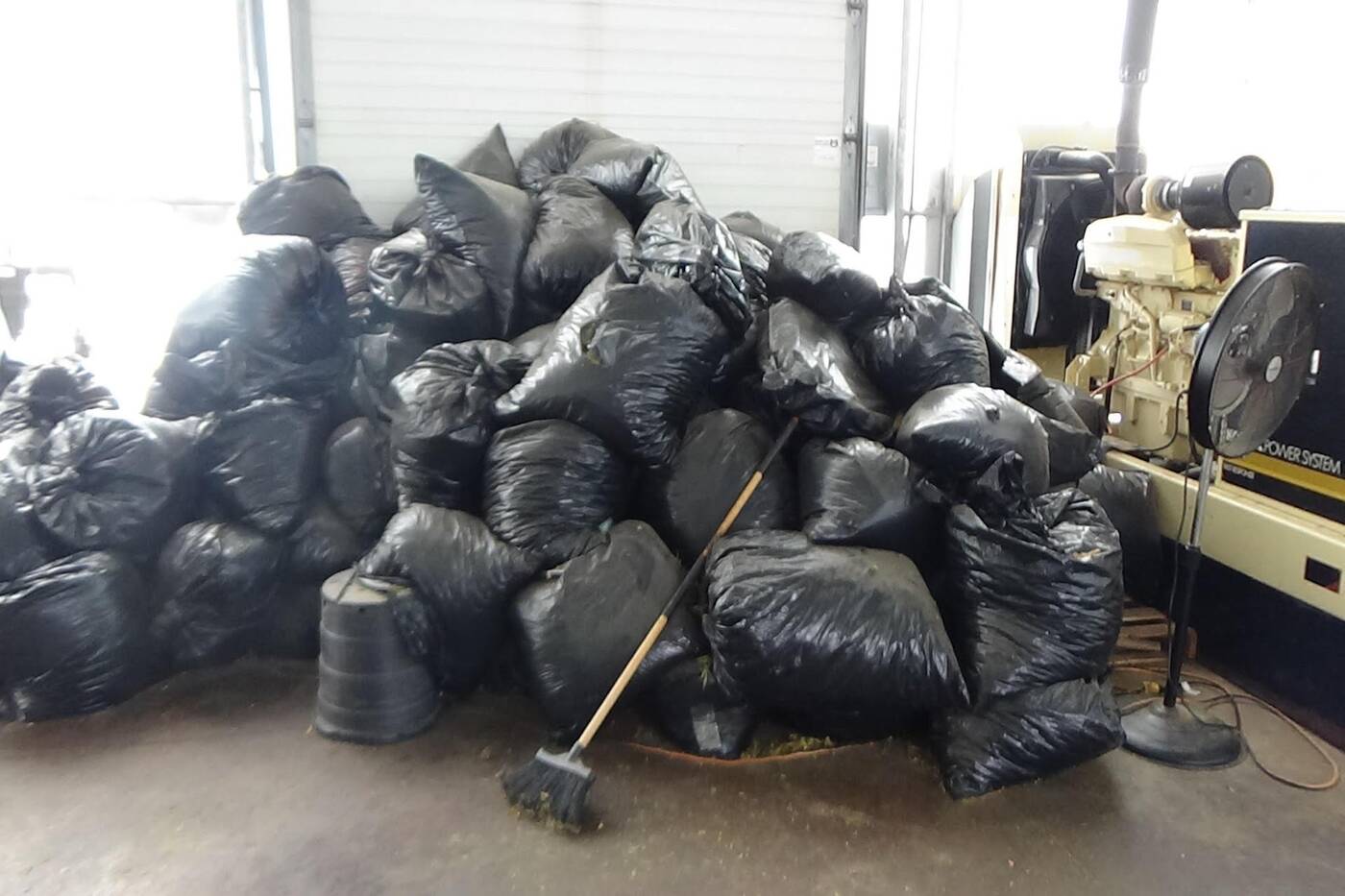 Photos from the scene show hundreds of black garbage bags stuffed to the brim with weed and rows and rows of plants and drying cannabis. 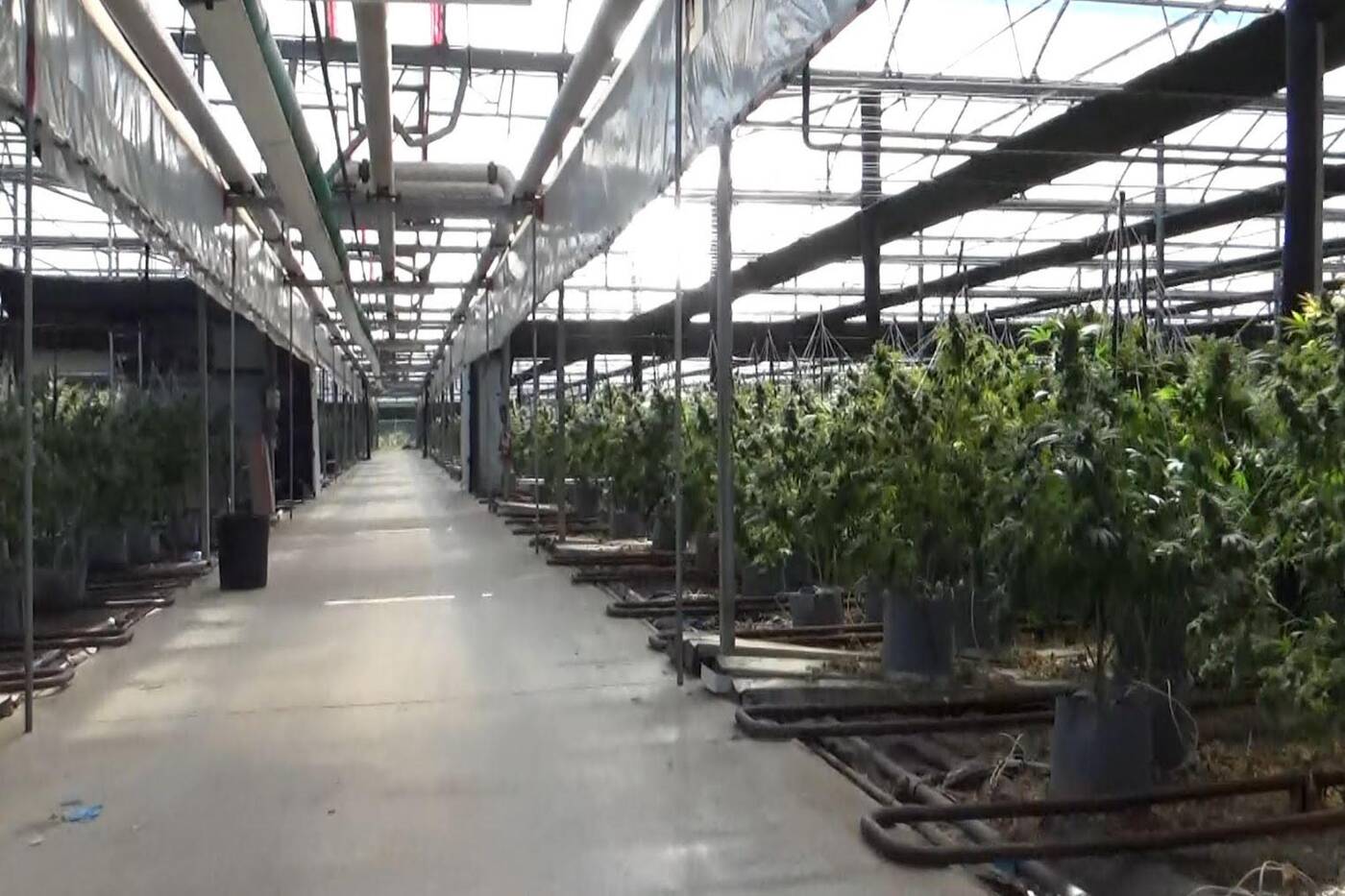 One photo from the raid appears to be of a large compound dedicated to the operation. 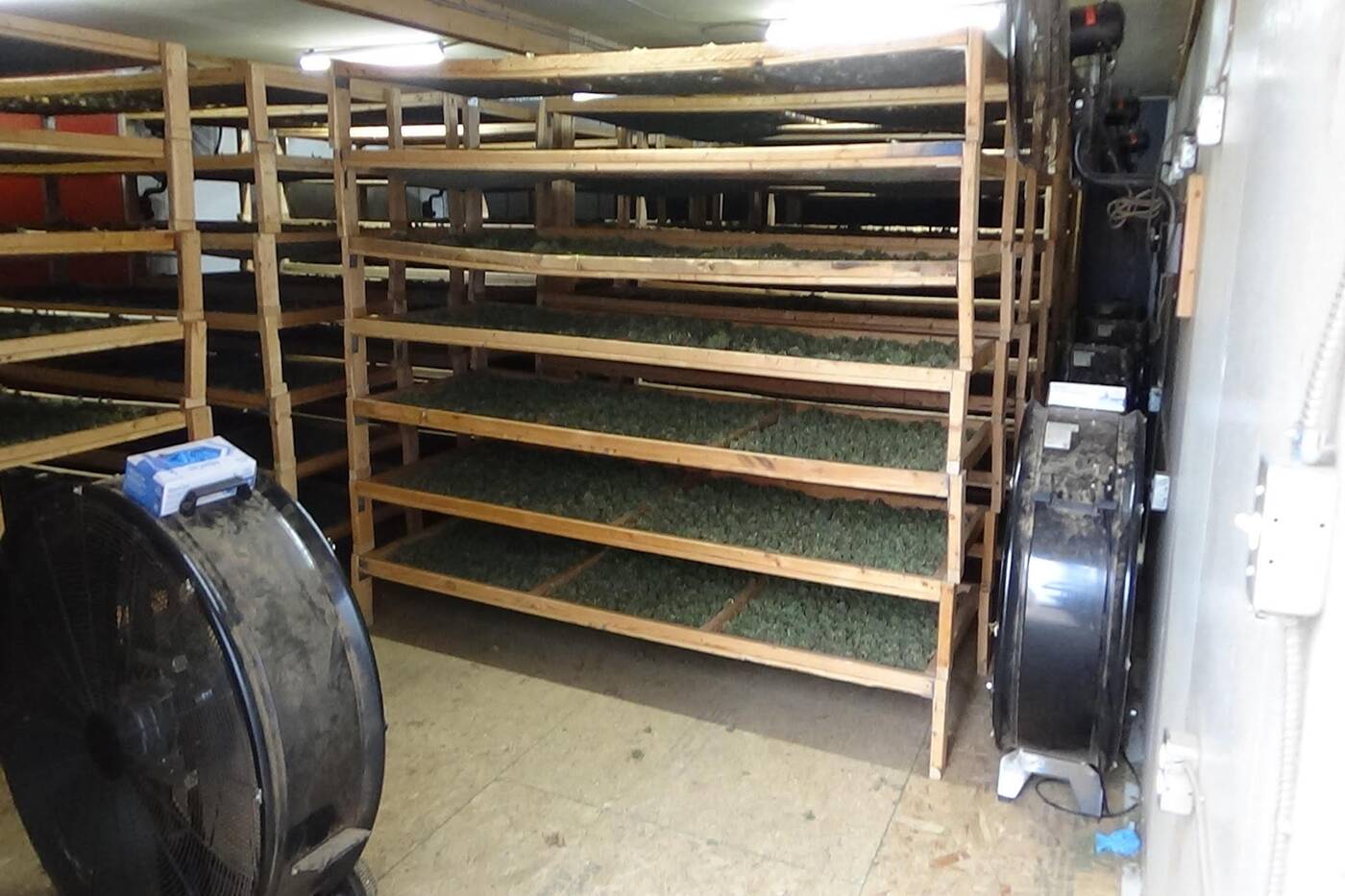