GTA police looking for IKEA shoppers who paid $1.76 for $600 of stuff at self-checkout

Today in crimes that probably happen a lot more often than most of us realize, a quartet of shoppers at a local IKEA walked out with some $600 worth of merchandise after scanning and paying for only a single item worth less than two dollars at the self-checkout.

Halton Regional Police report that four suspects in the case visited an IKEA store at 1065 Plains Road East, Burlington, Ontario, on May 16.

"The suspects loaded their cart with 2 rugs and a set of duvet covers and concealed unknown smaller items within these," wrote police in a report.

"The suspects paid for $1.76 of the approximately $600.00 of known stolen items, and left the store making no attempt to pay."

After giving themselves a generous five-finger discount, the suspects are said to have fled the scene together in a grey Toyota Venza with the license plate BYBW601. 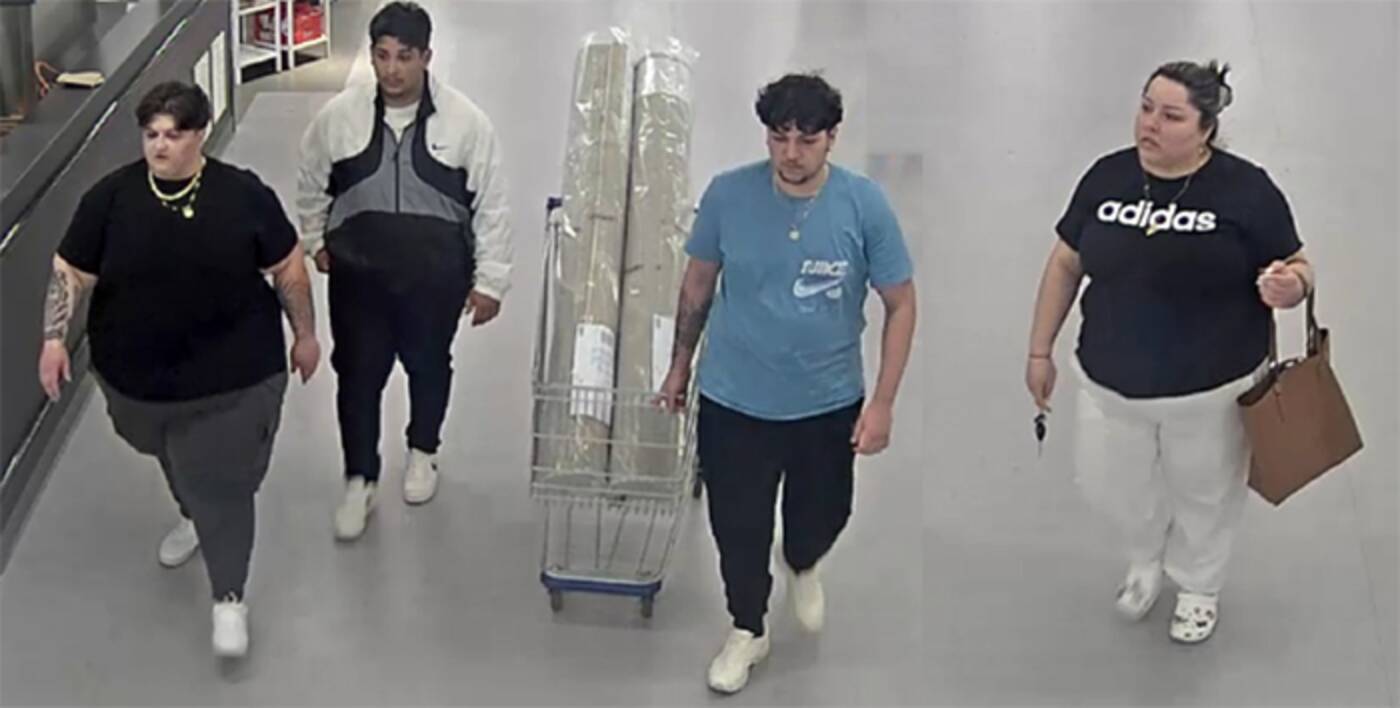 Suspects are described as follows:

It's not clear how members of the group are related to one another, but I've had a lot of fun speculating in my head (two couples playing Bonnie & Clyde? A group of IKEA rug enthusiasts? A blended family of Nike and Adidas stans low on renovation funds?)

Anyone with information is asked to contact the HRPS or Crime Stoppers anonymously.