If Netflix has taught the world anything so far this year, it's that masterful con artists can be found anywhere — from the buttoned-up boardrooms of Manhattan to the bedrooms of lonely Norwegian women.

It's doubtful that anyone will make a true crime documentary (à la The Tinder Swindler) about 20-year-old Jackson Luu of Toronto, but it's hard in this climate of Simon Leviev and Anna Delvey mania not to draw comparisons.

The Toronto Police Service announced this week that Luu had been arrested as part of a "theft investigation" involving people he had met through online dating platforms and social media groups.

"It is alleged [that] during the dates of Friday, November 19, 2021 to Wednesday, February 23, 2022 a man targeted victims using online social media chat groups and online dating platforms in the Toronto area," reads a news release from the cops.

"The man met his victims in person, and would eventually attend the victim's residence."

Unlike Leviev Shimon Hayut, the accused didn't dazzle his dates with fancy dinners, family lies and promises of future lives together. Luu's alleged scheme was a lot simpler; He simply asked to use the phone. 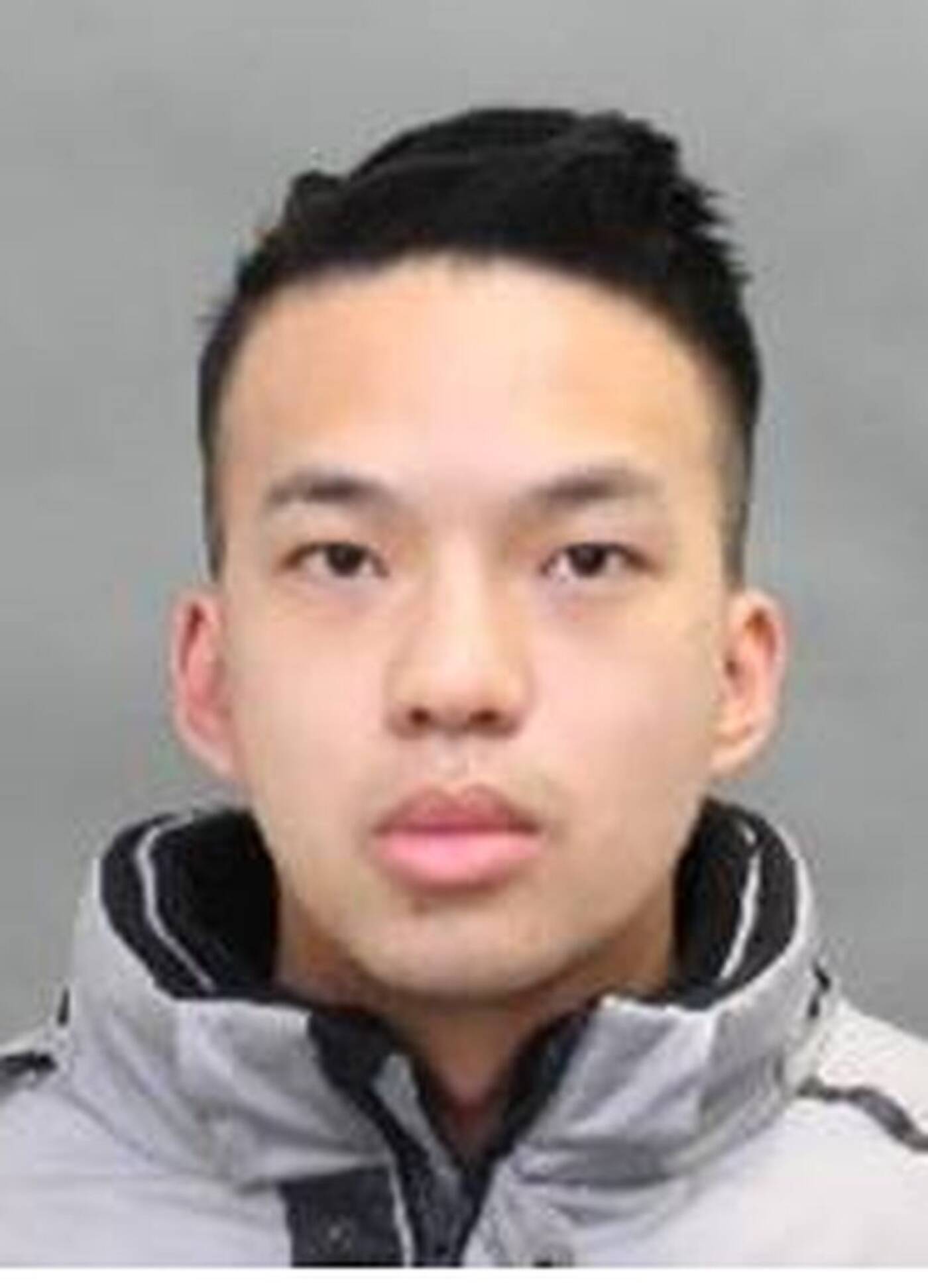 Jackson Luu, 20, of Toronto has been charged with multiple counts of theft totalling at least $13,000. Police say the suspect met his victims using dating apps like Tinder and Grindr. Image via Toronto Police Service.

"The man would ask to use the victims' cellular device to make an alleged phone call, but would use the opportunity to send electronic money transfers from the victims' phones to himself," reads the police release.

While he didn't so much swindle lonely hearts into sending him cash as much as he flat out stole from their bank accounts, and it's not clear if Tinder was one of the various apps he used to target victims, the whole thing just smacks of Tinder Swindlerdom.

Global News reports that he did use Grindr at one point, but "the Grindr e-transfer fraudster" doesn't have as much of a ring to it. Maybe he can be the Grindr Liar?

Not quite enough to land him in Rikers, but enough to face some serious consequences for what he did to his trusting online dates.