Toronto's public transit has gone through major changes throughout the decades and one major change was when the TTC discontinued the Metropass and started rolling out PRESTO cards as a way to pay for fares.

The change between Metropasses to PRESTO cards wasn't as smooth as the TTC wanted it to be, with so many machine and card malfunctions for the first few years.

The TTC is a bit late to the PRESTO card game as these cards have been around since 2009, with cities in the GTA, Hamilton, and Ottawa using the card as a method of payment on public transit. 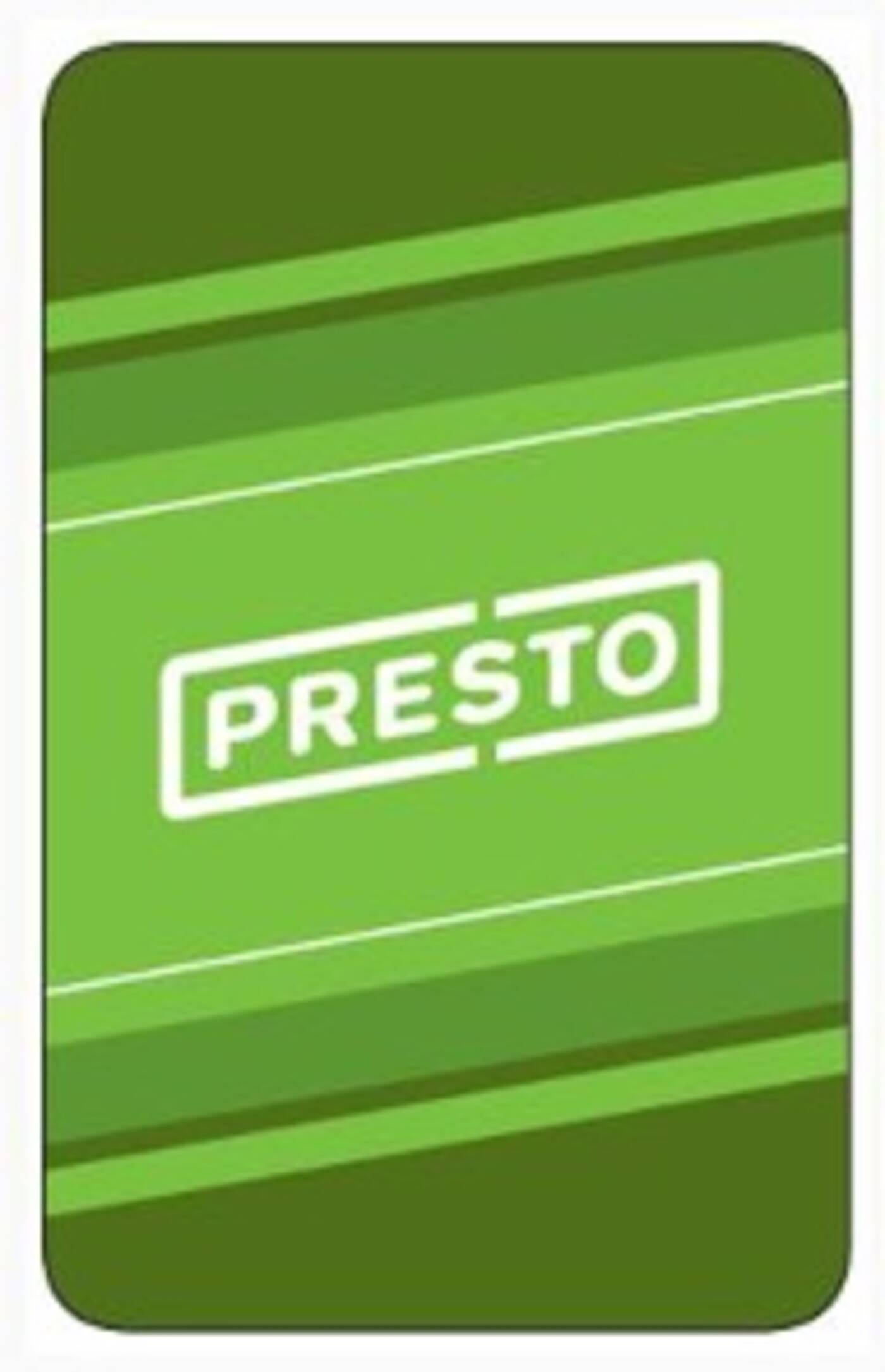 Toronto first started to roll out its first PRESTO card in 2012, with the first card being green and vertical instead of the horizontal cards we've come to know.

Next came the launch of their horizontal card in 2015. It looks exactly like the vertical card but now just sideways and had the Braille letter "P" to help distinguish it from other cards when in a wallet. 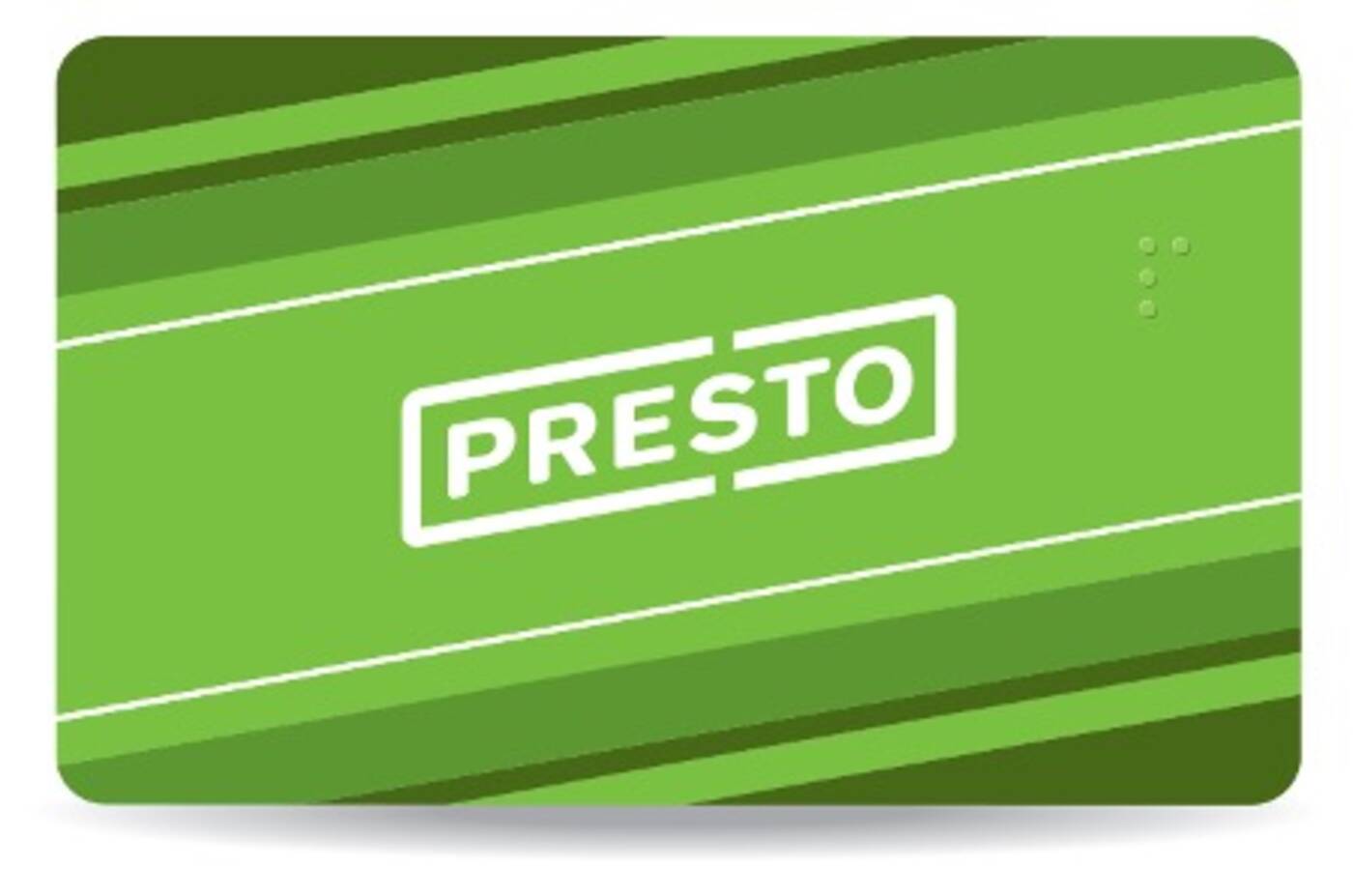 This subtle change came after feedback from customers who were visually impaired.

PRESTO cards still weren't a popular way to pay for fairs on the TTC but were used for other modes of public transportation including the Union Pearson Express. 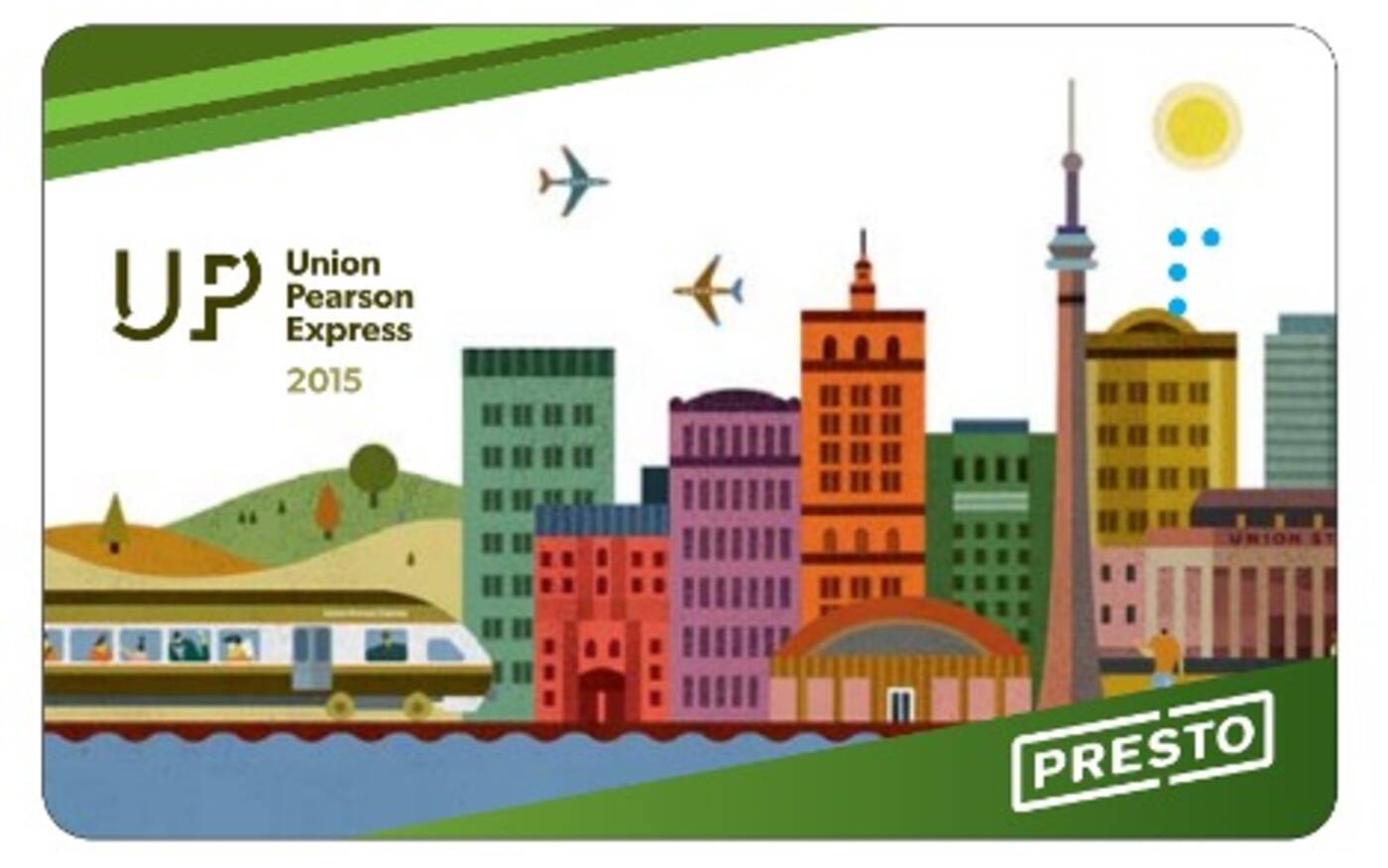 In June 2015, PRESTO created a Union Pearson Express PRESTO card to celebrate the opening of the new transit that would connect you from downtown Toronto to Pearson International Airport in 25 minutes.

The cards we've come to know now are the black PRESTO cards that were released in October 2017. 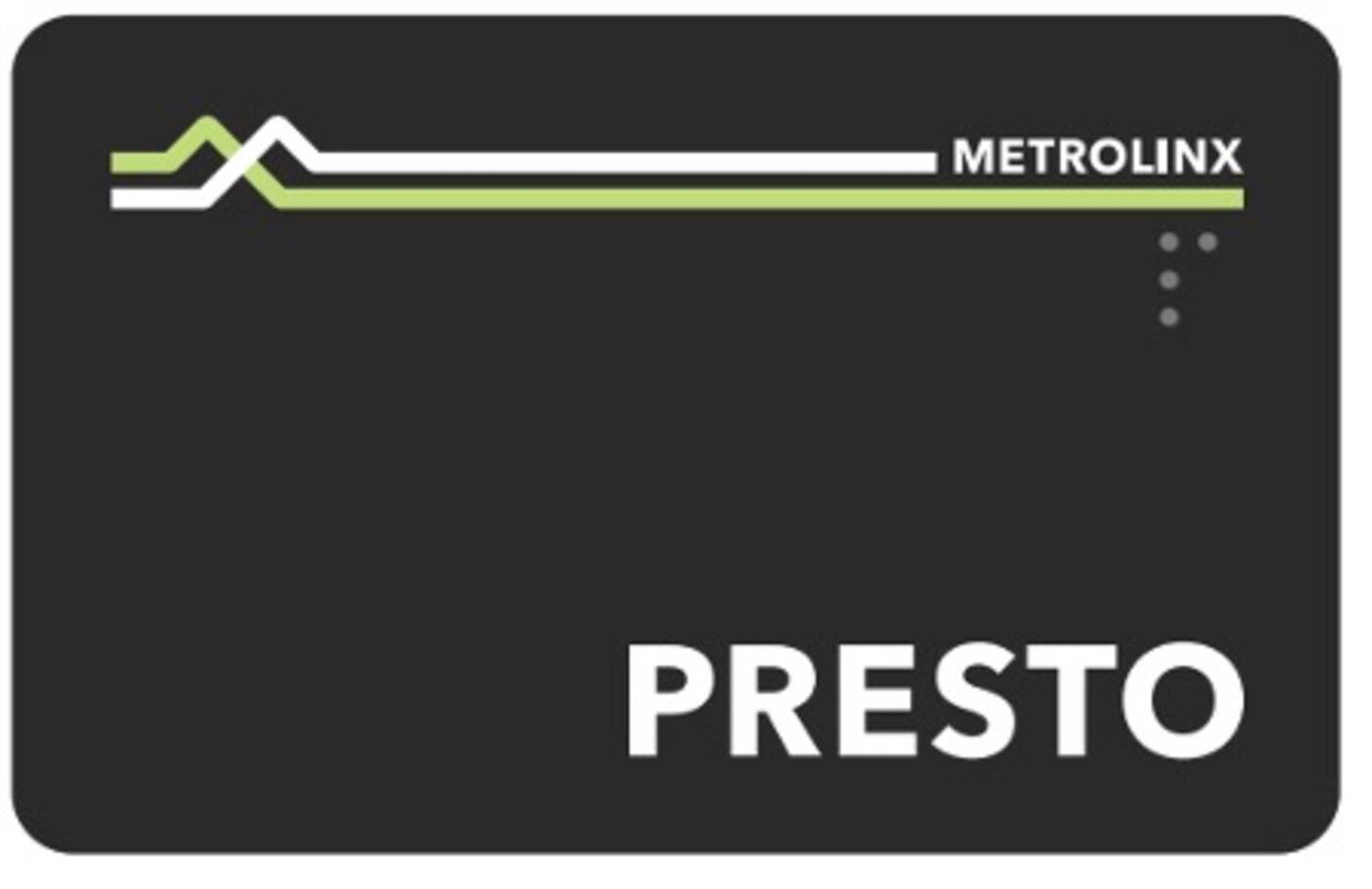 The new design of the card got rid of the old PRESTO logo and traded it with a simpler design. The card also added the Metrolinx logo at the top of the card.

In order to celebrate the home opener games of the Toronto Raptors and Toronto Maple Leafs, the Scotiabank Arena teamed up with PRESTO to make these limited edition cards. 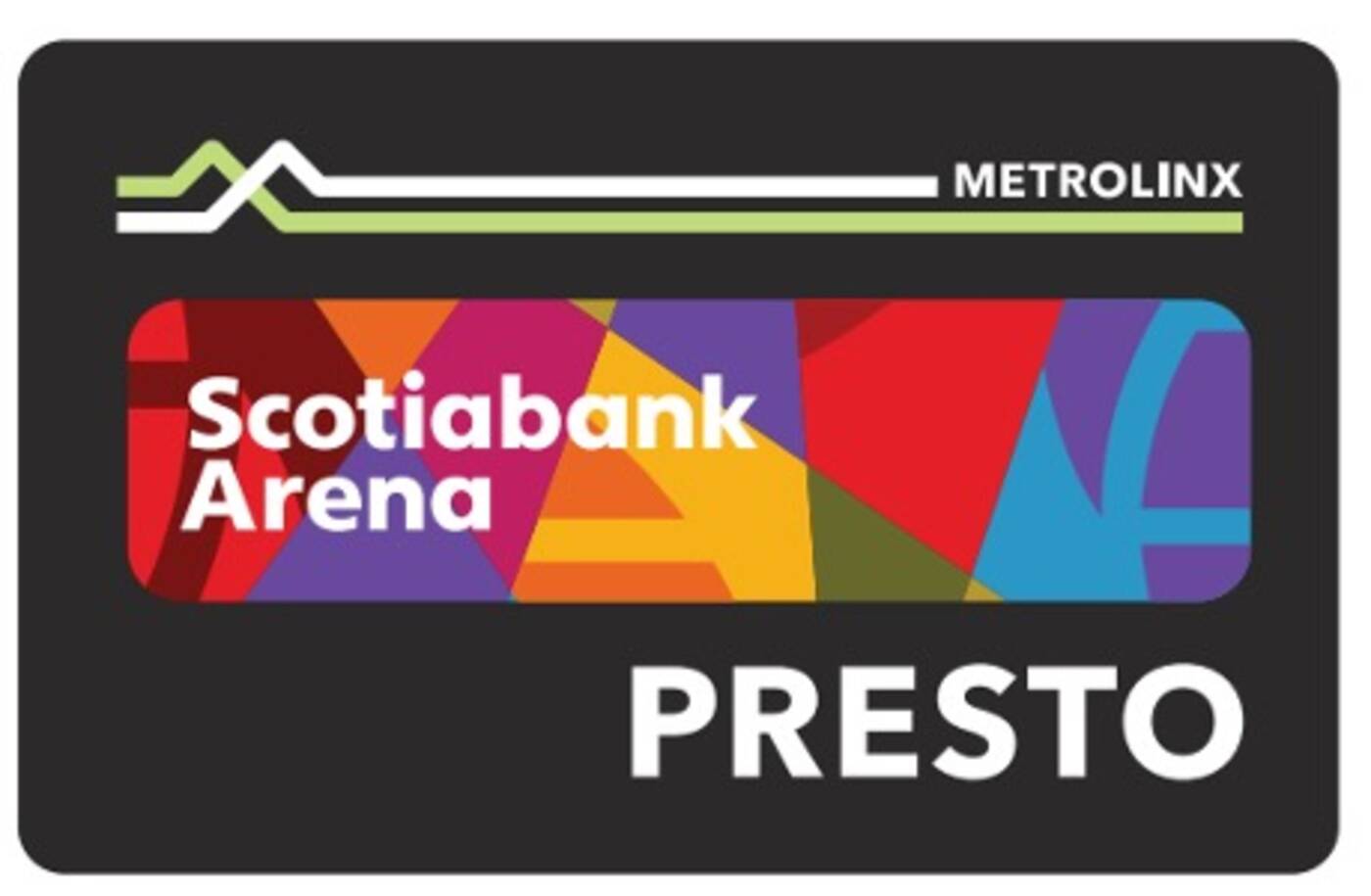 Scotiabank Arena gave out 20,000 preloaded cards to fans that were at either of the home opening games in October 2018.

The newest PRESTO card to step out onto the scene came with a steep price point. PRESTO teamed up with Canada Goose to create this exclusive card.

Canada Goose created a winter coat that was inspired by Toronto and to celebrate the release of it, customers who preordered the jacket at either the Yorkdale or Sherway Gardens location, got a free gift with purchase. 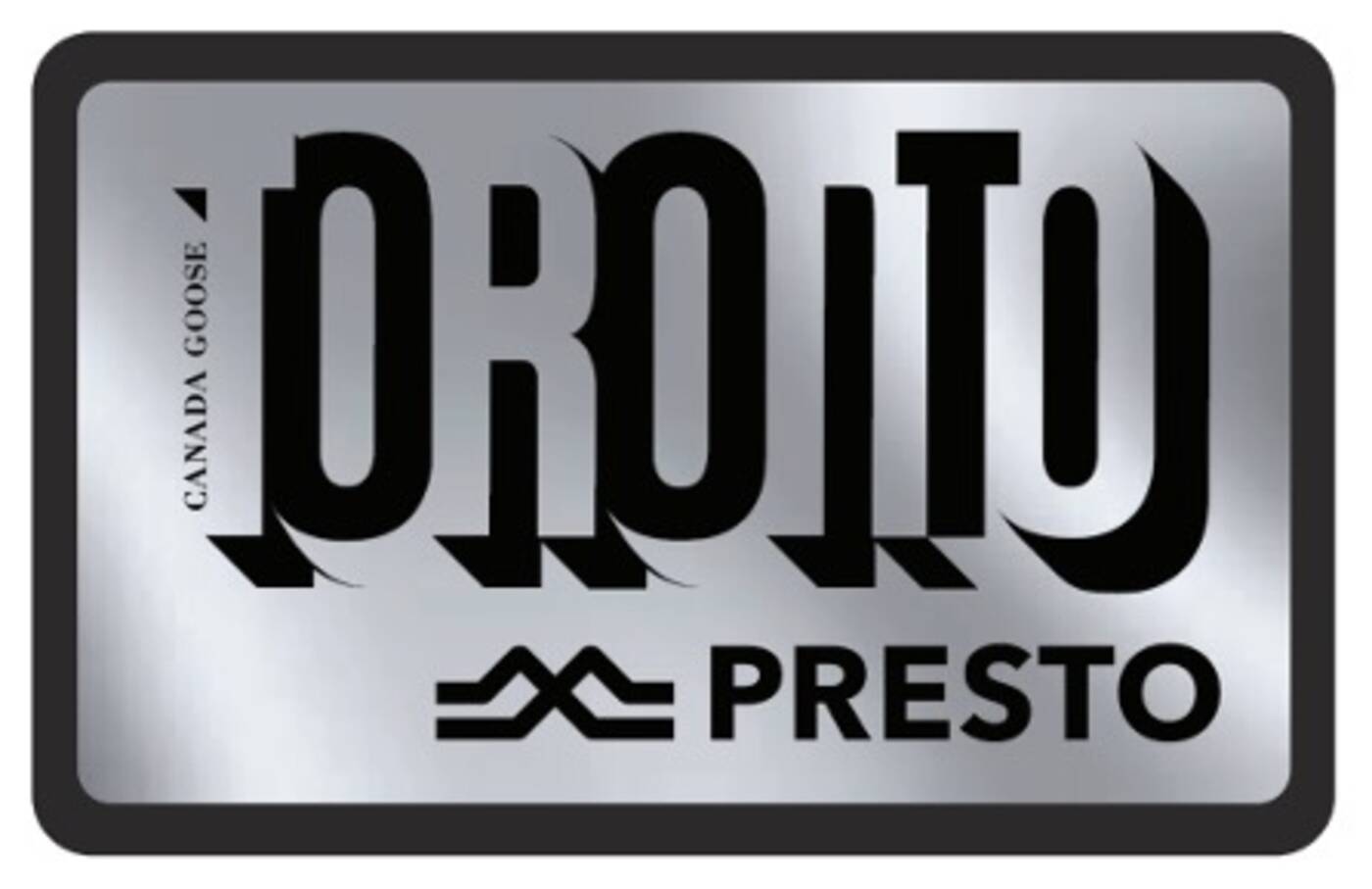 The gift was the limited edition silver PRESTO card, that fits perfectly in the TTC pass pocket and a toque that matched the jacket.

If you're wondering how much you had to spend in order to get this exclusive card, well you're in for a shocker because the jacket was priced at $1495.

Although the earlier cards have an expiration date to them, they are still active and can be used today.

Whether you have the sleek black card or one of the themed cards, PRESTO has made it easier to effortlessly travel between different public transit systems, including the OC Transpo in Ottawa.

If the original designs aren't your cup of tea, you can purchase a metal Toronto-themed PRESTO card to elevate the look of your pass.