A Toronto woman says her family is dealing with a large influx of mice at her rowhouse.

Samantha, who asked blogTO to use only her first name, says she has lived in a Toronto Community Housing Corporation (TCHC) townhouse at Lawrence Heights for 15 years but she has never seen so many mice.

Usually in the fall, she spots the odd mouse looking for a warm spot for the winter but this year is different.

"So usually, we only get one mouse, maybe in September and one cockroach, you know, just because of the seasonal change going on," Samantha tells blogTO. 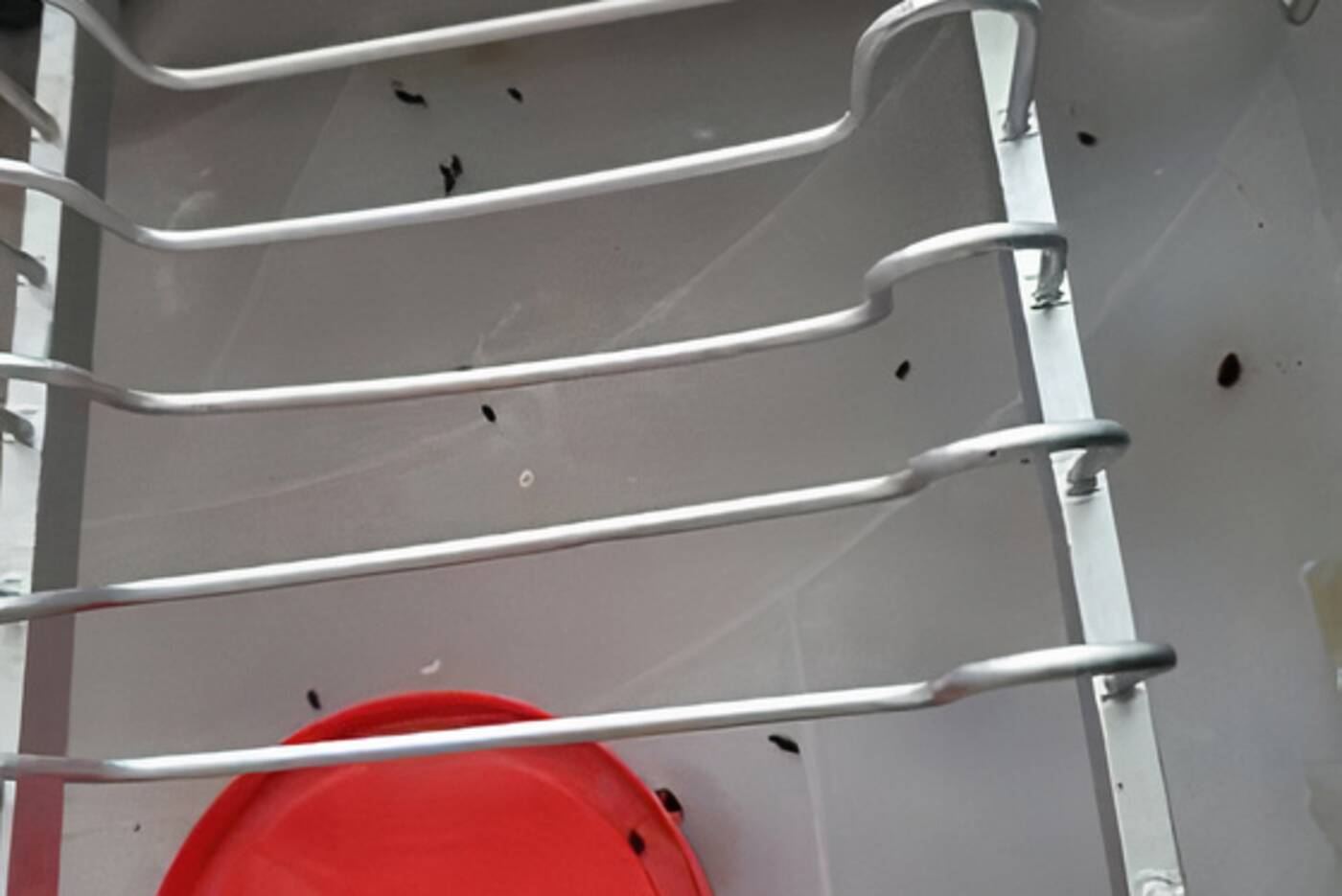 Samantha snapped photos of mice droppings found in her sink.

She says the TCHC sends people for pest control and that usually gets rid of the problem. But the problem has ramped up to the point where they are catching five or six mice a day.

"They're coming in our beds, and on our food and everywhere you look. It's terrible."

Construction started in the community and Samantha says that is the reason she is seeing an increase in mice since the spring. Now she is finding evidence of the mice all over her home.

She went to make a bed and saw "mice feces all over the sheets, under the pillows. I was horrified."

The thought of having mice running around while she and her children are sleeping has them looking for clean places to sleep.

"We're sleeping on the sofas." 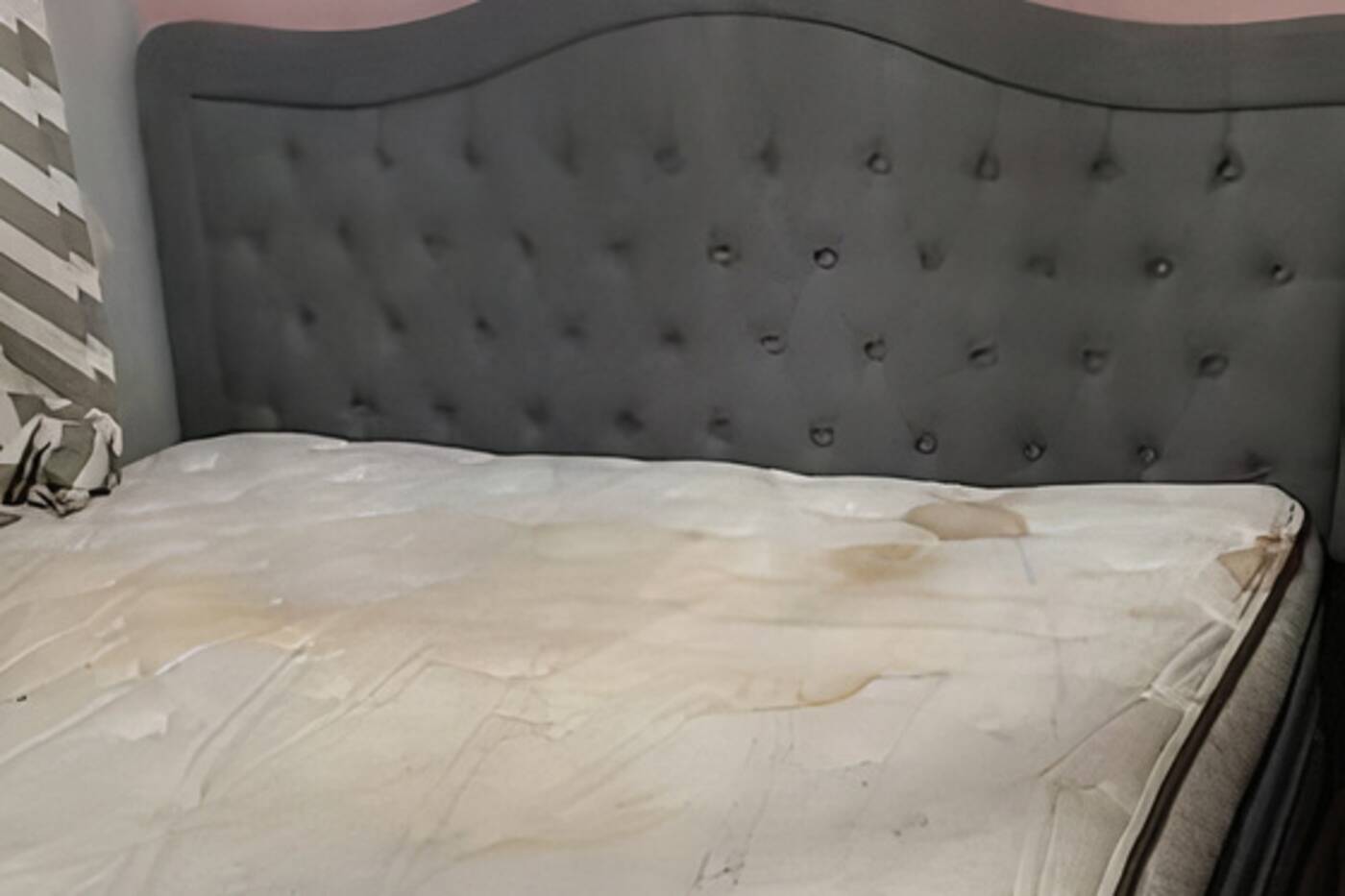 The mice droppings and urine is also all over the beds.

Samantha says her neighbours in the other attached row houses are also seeing more mice.

A spokesperson for TCHC says that all Toronto Community Housing properties have weekly pest control services from licensed providers, as well as monthly treatments in the common areas.

"We have increased the frequency of common area treatments in Lawrence Heights because it is a community in the midst of a revitalization process," spokesperson Robin Smith tells blogTO.

Development work is known to contribute to pest problems by disturbing animals in the area, he says.

Samantha says she keeps her home clean but the mice keep coming.

"This is a health issue, this is disgusting." 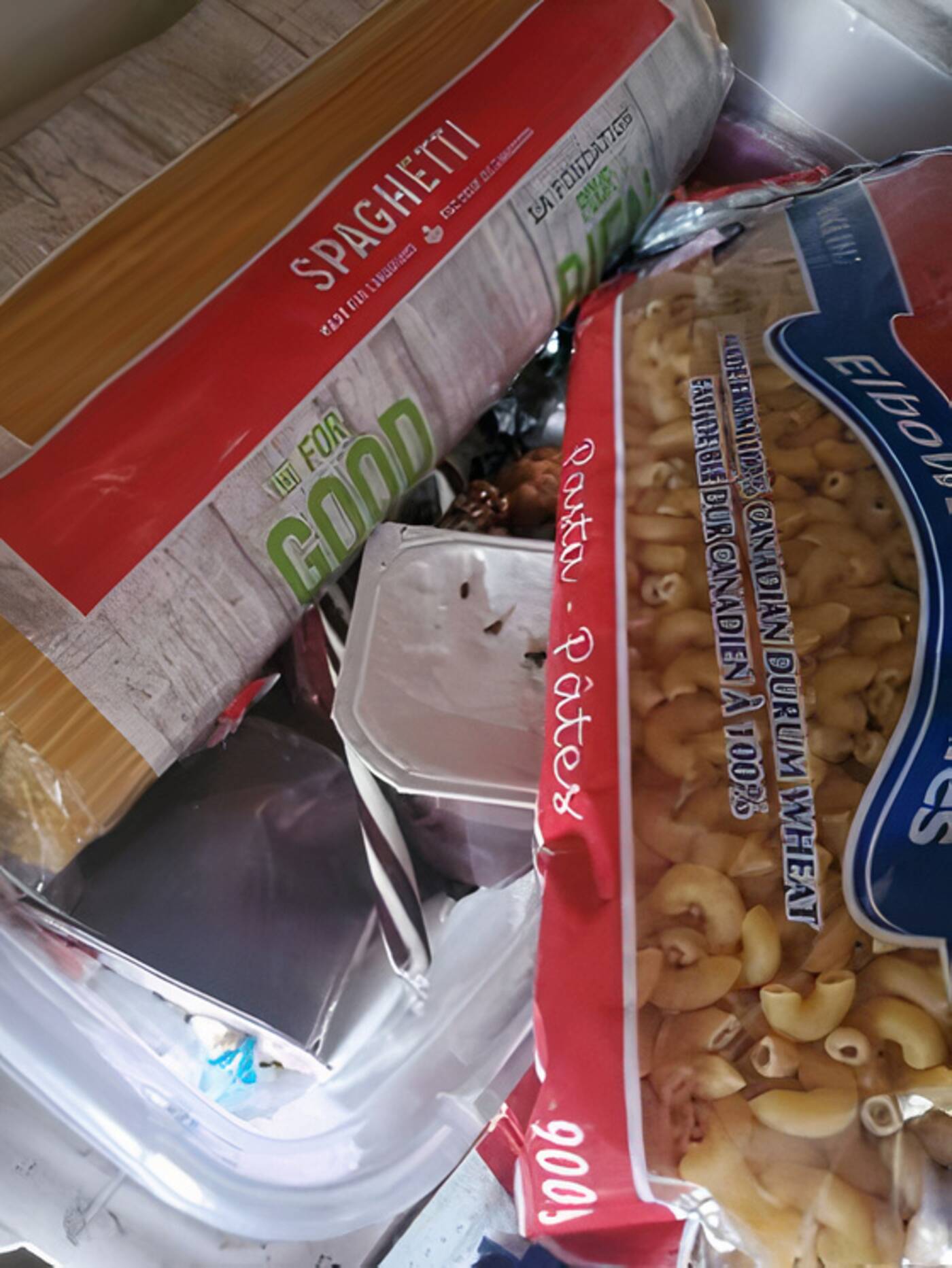 The droppings are found in the food cupboards too.

She says the homes need a more extensive pest treatment. The poisons and traps aren't working.

Smith says they are investigating the matter.

"We appreciate this tenant's efforts to bring the problem to light and we empathize with the distress she feels. Our team will be refocusing their efforts to address the issue as quickly as possible so that the residents of Lawrence Heights have the full enjoyment of their homes."