Gardiner ramp removal is progressing faster than expected & this weekend (Oct 2-4) is the last weekend requiring a full closure of Lake Shore Boulevard for this work. Read the latest details in the Port Lands Flood Protection construction notice: https://t.co/H066ZMjl7g pic.twitter.com/bvBgNyC2LY

With the weeks-long demolition phase wrapped up, reconstruction of the Lake Shore Boulevard East and its bridge carrying traffic over the Don River is now imminent, meaning even more road closures and traffic headaches for east end residents.

Construction on Lake Shore Boulevard between Don Roadway and Carlaw Avenue was initially intended to begin in November, though it could come now come even sooner with the Gardiner ramps out of the picture earlier than anticipated. 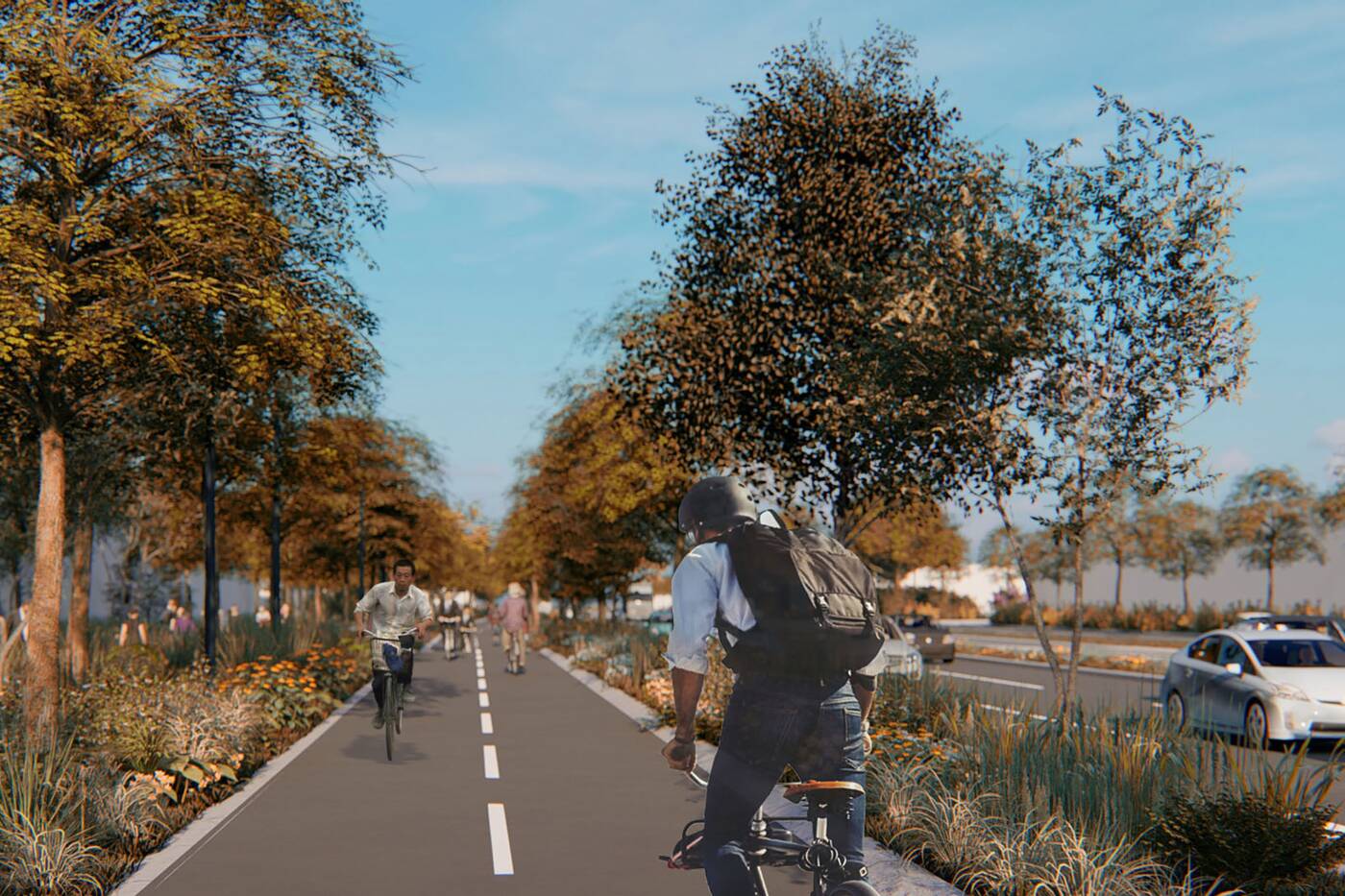 If any of this sounds unfamiliar to you, fear not. In an effort to curb local frustrations before shovels hit the ground, Waterfront Toronto has organized a virtual information session and Q&A this afternoon from 2 to 3:30 p.m.

Want to learn more about the Lake Shore Boulevard East project, what happens next and why this work is happening? Join us for a Public Information Centre on Oct. 6 @ 2pm to find the answers. Details here: https://t.co/IETvJ12s7m pic.twitter.com/Cua41NDgW7

Digital visitors and call-ins to the Microsoft Teams meeting will be given a brief rundown of the project, an update on construction plans, and an idea of what to expect next.

After explaining what's in store, members of the project team will participate in a question period with community members, which will likely include at least a few questions about traffic and the convoluted detours that have frustrated area residents for over a month now.

The meeting is free to attend, and no registration is needed.