This week in crimes that sound more like the plot of a Guy Richie film than real life, we have at least one individual who made off with approximately $13.6 million (CAD) worth of pure silver bullion bricks during a shipping container heist that has now attracted attention from cops all over Canada.

The Toronto Police Service issued a release on Tuesday asking for help from members of the public in identifying who sparked this Theft Over $5,000 (more like 'theft waaayyy over $5,000') investigation. 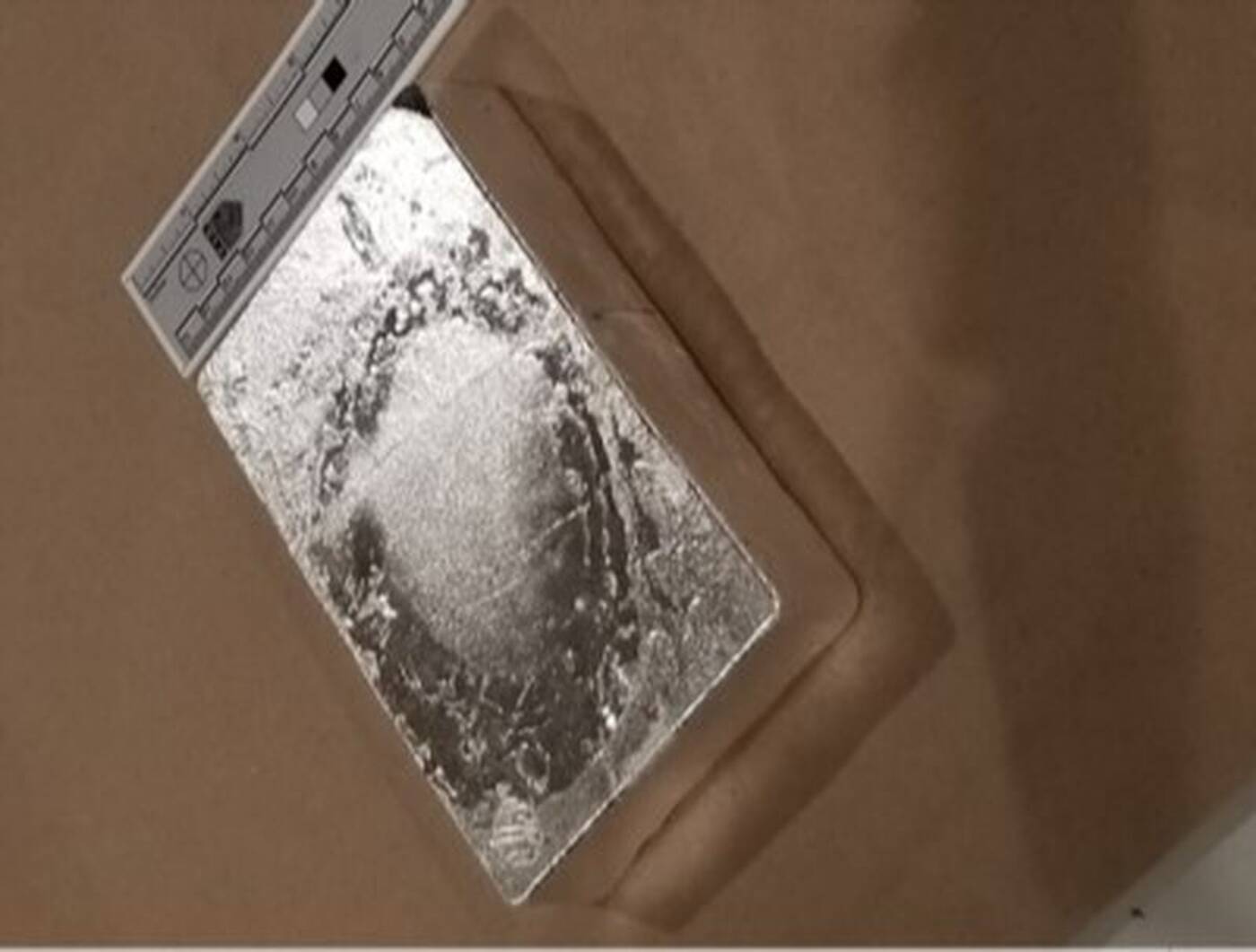 One ounce silver bars are currently selling for just under $40 each, meaning that the thief was either incredibly strong or had some help in swiping the goods. Image via TPS.

"In January, 2020, approximately $11 million (USD) worth of pure silver, in bullion form, was stolen from a shipping container in Montreal, Quebec," reads the TPS release, which contains photos of of the original bricks

"A partial recovery of the silver has been made in Toronto, British Columbia and Massachusetts, USA." 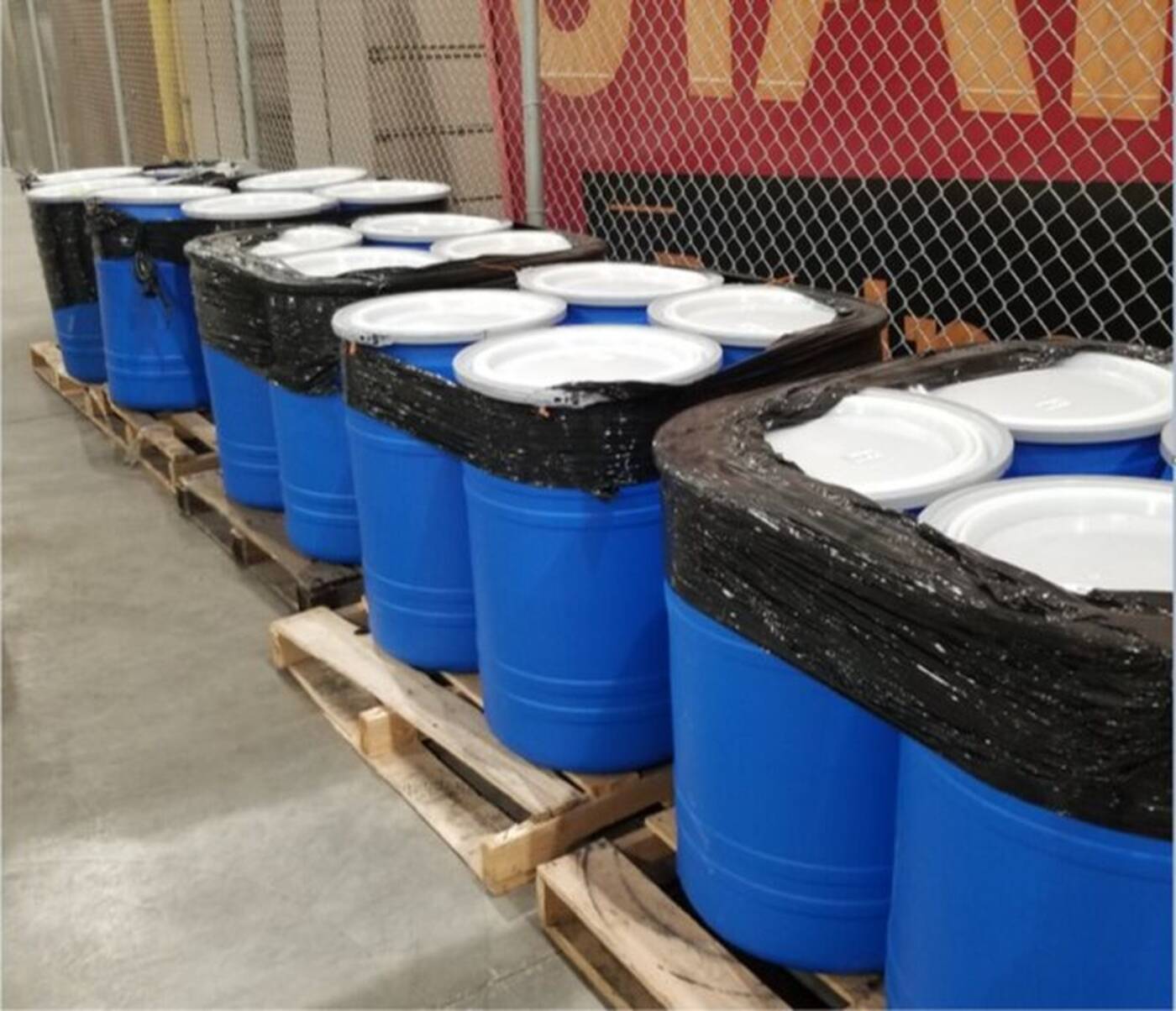 The silver was shipped inside these containers, on the back of a transport truck. Image via TPS.

While some of the silver has indeed been located, investigators think that some of it was "smelted into ingots for a better chance of avoiding suspicion when selling."

If, by chance, this was not the case, the original silver bars could be identified by several distinctive stamped markings, including a serial number and the words "Korea Zinc." 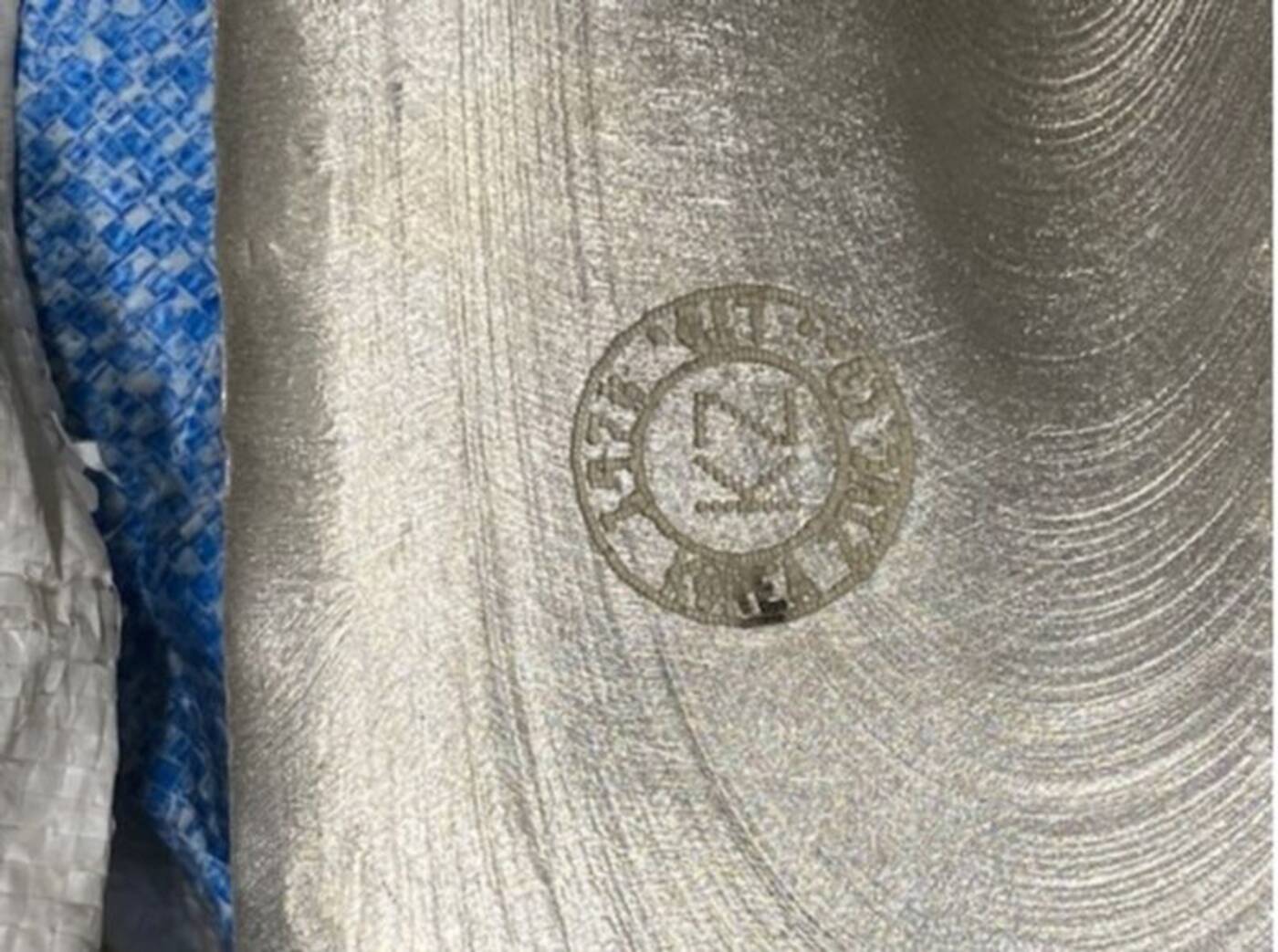 The stolen silver ingots are said to contain distinctive stamps. Image via TPS.

Anyone with information about the case of the missing silver ingots is asked to contact Toronto police or Sherlock Holmes at Scotland Yard.