The overnight theft of a Halloween decoration from a Toronto yard has dampened the normally festive spirit of its resident.

The home, near Spadina and Queen, is usually packed with spooky decorations at Halloween, says Tiffany, who asked to use only her first name for this story.

This year, with a newborn baby at home, she started getting the decorations out early.

"We're kind of known in the neighborhood for stepping it up, and this year, we've been like invested in more elaborate decorations," Tiffany tells blogTO. "It's just kind of for the kids." 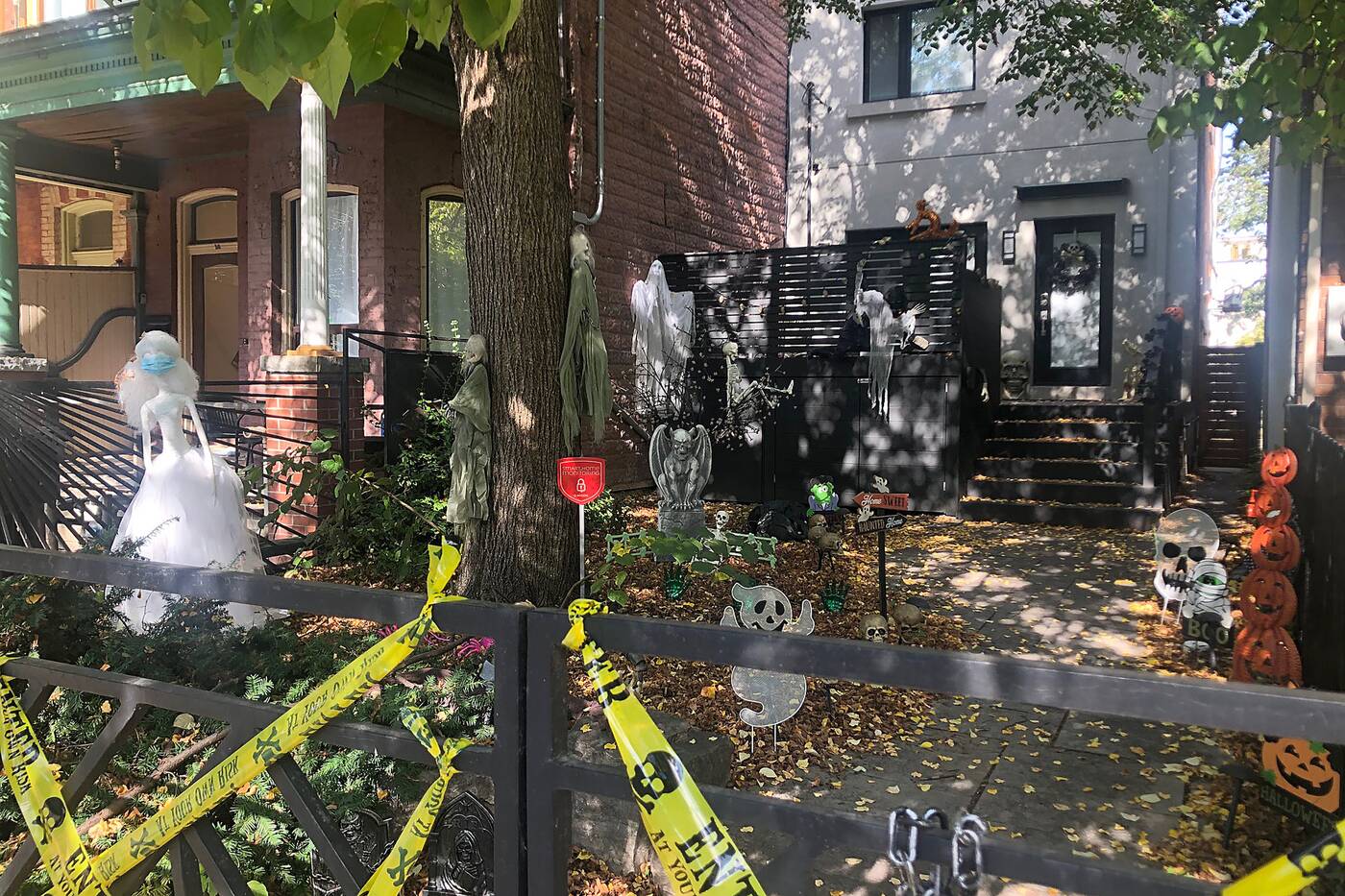 The home at Spadina and Queen is known for its decorations. This year they started early.

But on Oct. 13, she woke up to find one of the key decorations, a male ghoul, which went with a female ghoul, was missing. They were a bride and groom ghoul set.

Another decoration, a pink spider, was placed on the bride ghoul's head.

"Immediately I was stressed out because I was like, okay, well clearly someone came into our house last night and took something."

She and her husband checked the security cameras and discovered a man was in the front yard around 3 a.m. 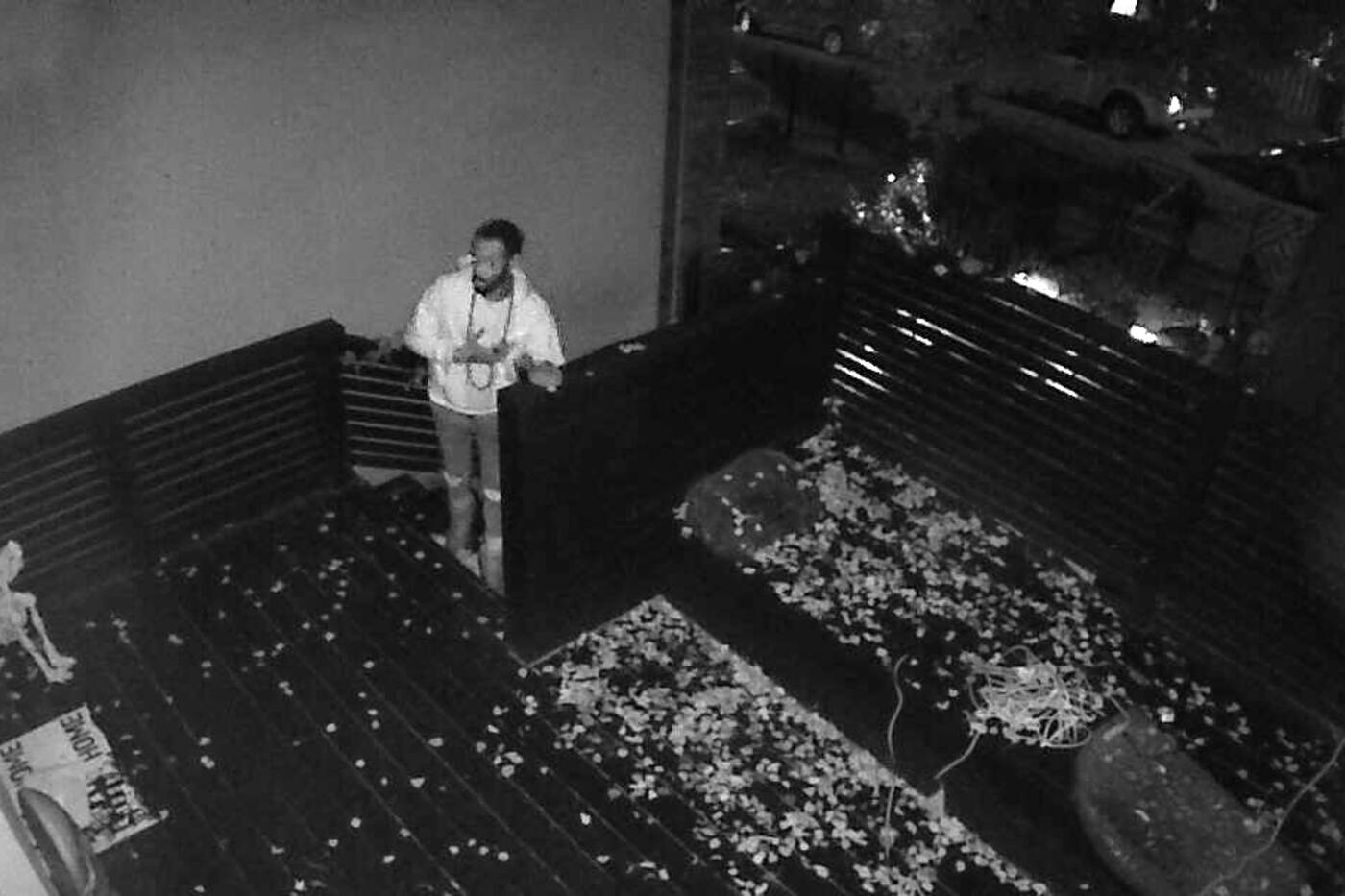 Security footage caught a man wandering around the yard and front door.

They filed a police report but don't expect much to come it.

The decoration wasn't expensive — it was worth about $25 — but the fact that someone would take it upset Tiffany.

"It's kind of like the principle of it," she says. "It's the spirit of Halloween. I mean, we're going through the pandemic right now. People's spirits and morale are already so low."

After a little more investigation with a neighbourhood group, Tiffany thinks they know who the person is and that he may have a mental illness.

If this is the case, she hopes he can get help and feels society is failing people who need treatment right now.

"At this point, I don't know what to do. I'm just overall sad by this turn of events."

For now, she has put a bicycle lock on the front gate.