As Toronto emerges from hiding after 16 months of restrictions, people are finding once-lively streetscapes gradually returning to normal, though many shops and restaurants have been unable to withstand the pandemic’s economic shock.

The lockdown has taken a toll on many retail strips around the city, including a two-kilometre corridor of Avenue Road between Lawrence and Wilson where the downturn in business since March 2020 forced many businesses to close or relocate. 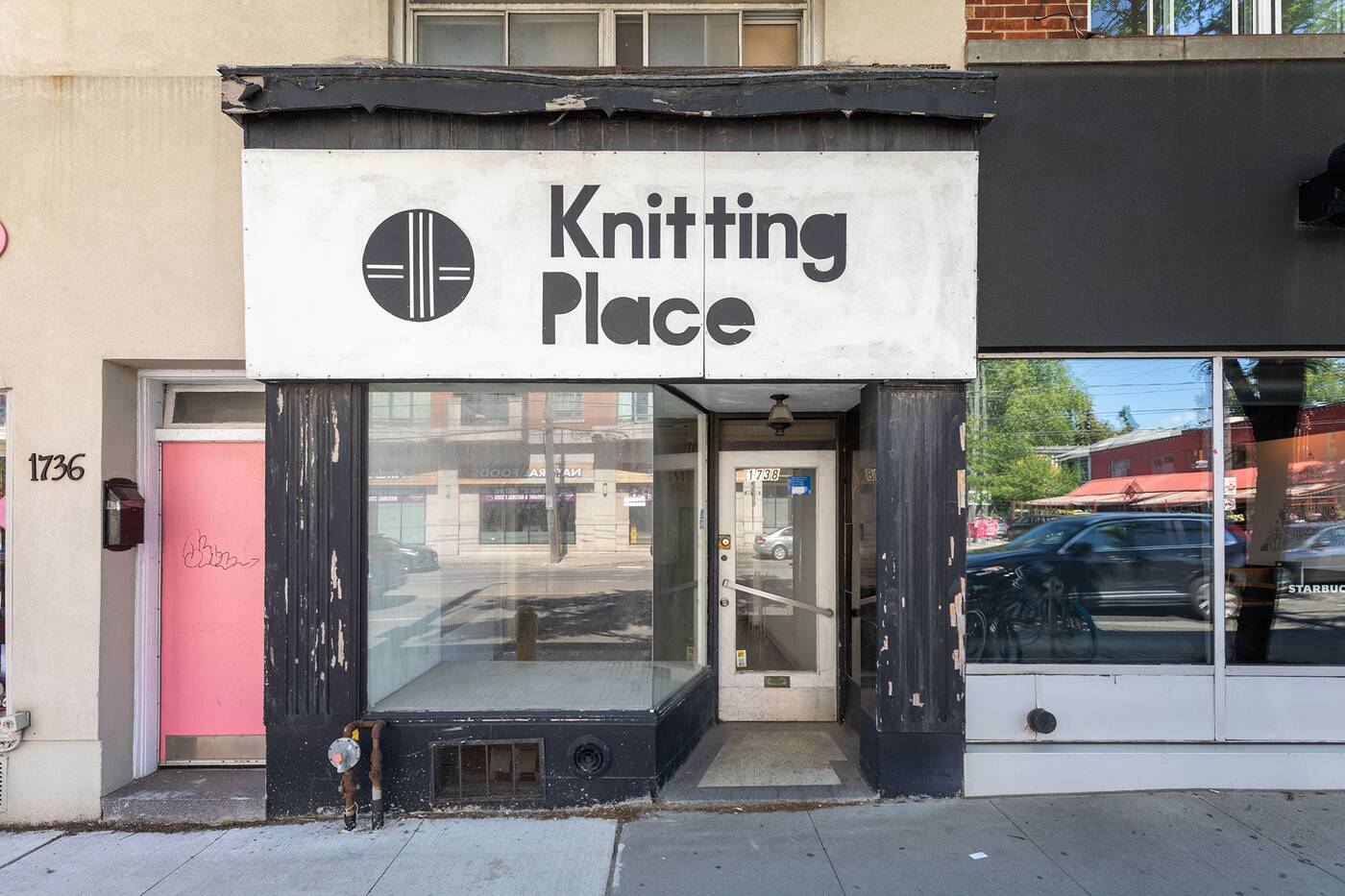 Recent closures include neighbourhood institutions like Tony's Barber Shop at 1730 Avenue Road and The Knitting Place at 1783 Avenue Road, both operating at these addresses since the 1990s.

The loss of Tony's Barber Shop, in particular, has been felt by the community.

Tony’s was a staple on Avenue Road, with Lycourgos "Tony" Loucareas operating his business at various different addresses in the neighbourhood for over 54 years before retiring at age 80 this past January. 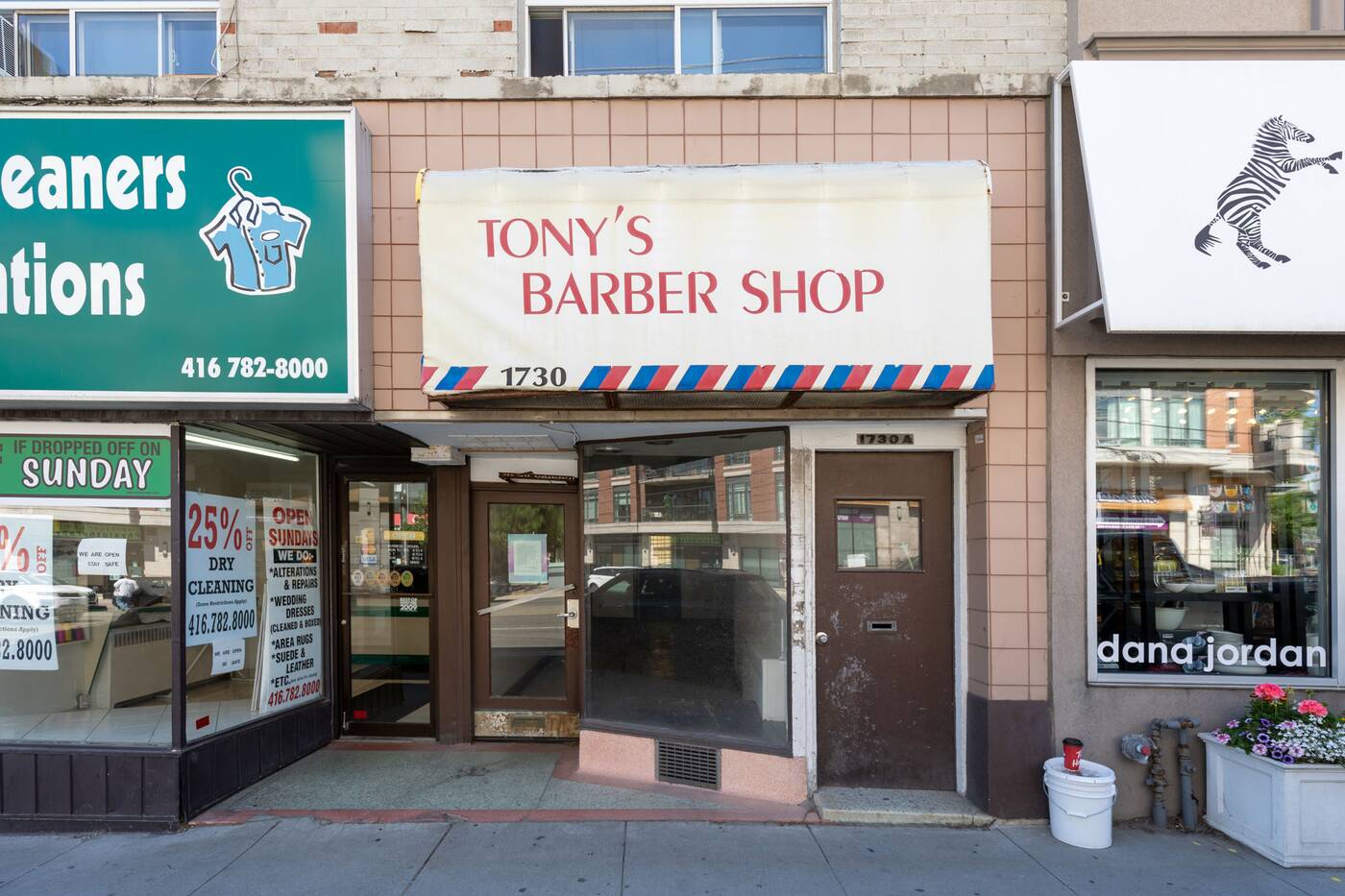 Though the interiors could be described as modest at best, his clientele included some of the high-profile movers and shakers who populate the affluent neighbourhood, along with local celebrities like former Toronto Maple Leafs players.

It was common to find oneself waiting on peeling and cracked faux leather chairs as hockey royalty like the late, great Eddie Shack were cashed out to the mechanical ding of Tony's ancient cash register.

The walls were appropriately plastered with signed, vintage Leafs memorabilia, each yellowed and sun-bleached item a token of the personal connections Tony forged in over a half-century as a valued part of the community. 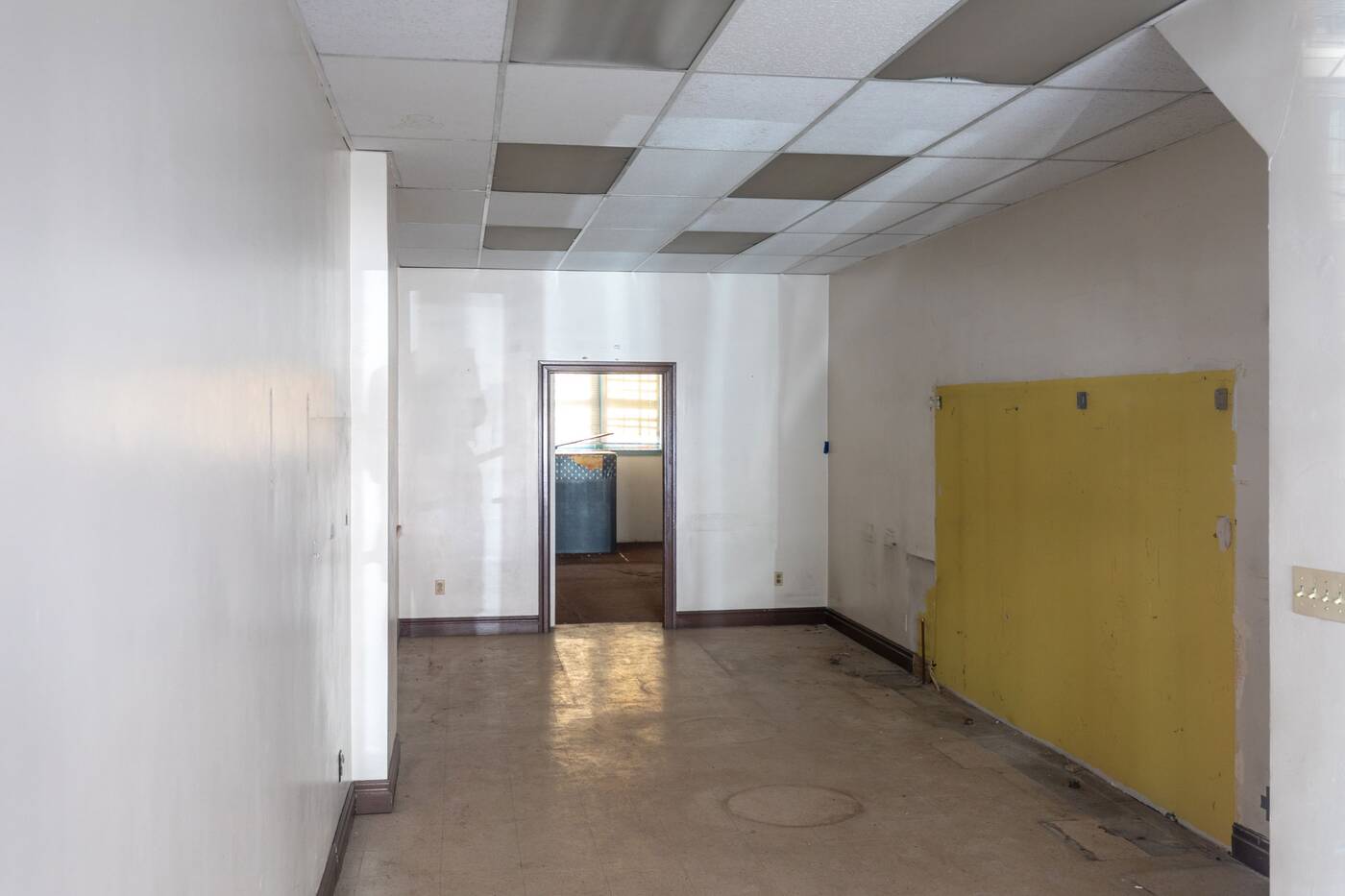 Though its sign over Avenue Road remains, the shop inside has been stripped of all evidence of a storied past. A laminated sheet of paper mounted to the door is all that is left of over 50 years of neighbourhood history, informing former patrons of Tony's retirement.

The note states that Tony has "seen sons turn into fathers and fathers turn into grandfathers, businesses open and close, buildings torn down and condos built up," before thanking the community for generations of loyalty and friendship.

He confirmed that the pandemic was to blame for his closure, saying "paying rent all this time, I couldn't afford it anymore. It was time to quit." 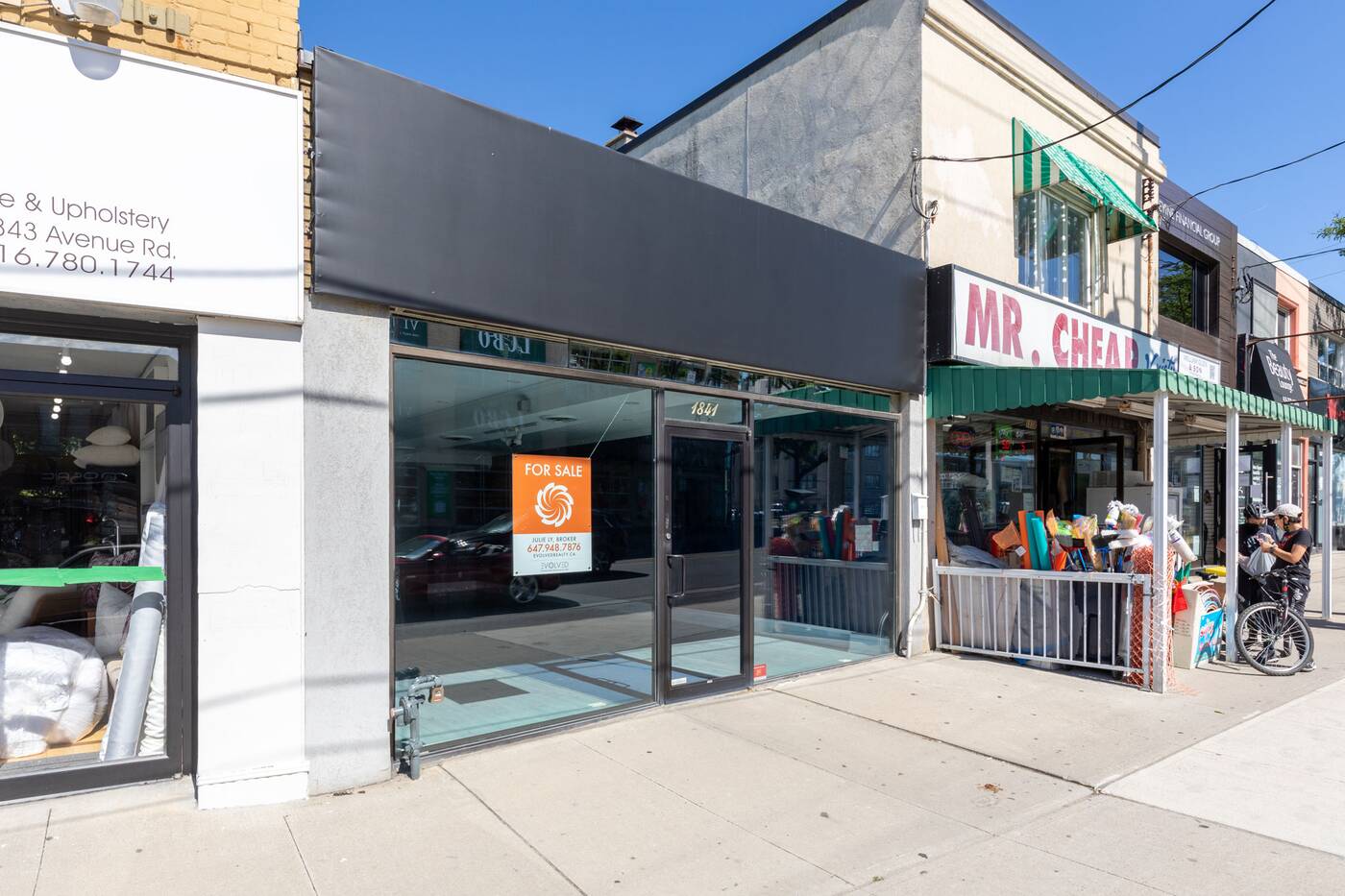 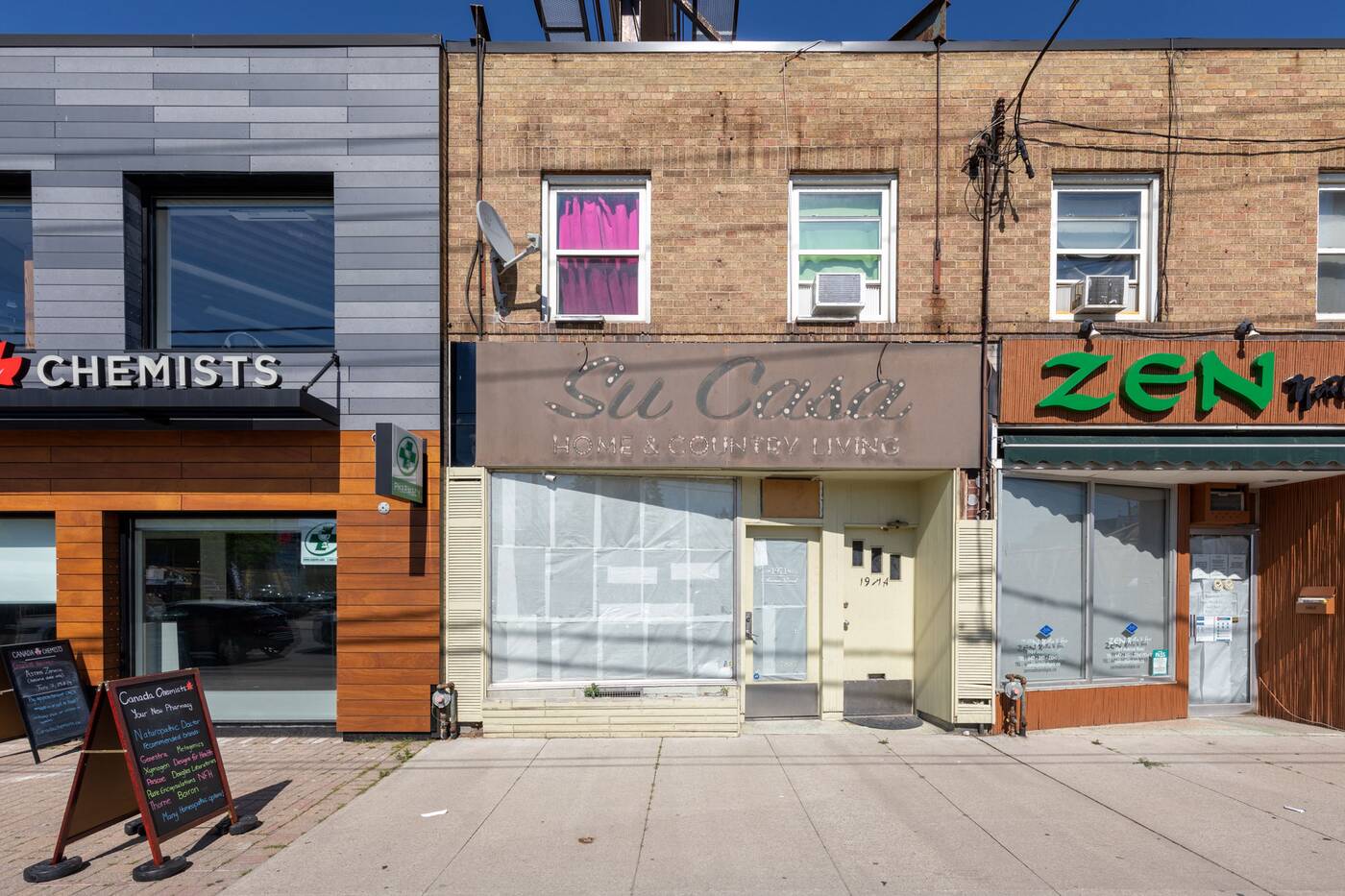 The numbers back up the images, with overall retail leasing activity down almost 40 per cent in 2020, according to a Spring 2021 retail outlook report from real estate services firm Jones Lang LaSalle.

Though things have improved since early last year, leasing deals have yet to catch back up with 2019 levels. 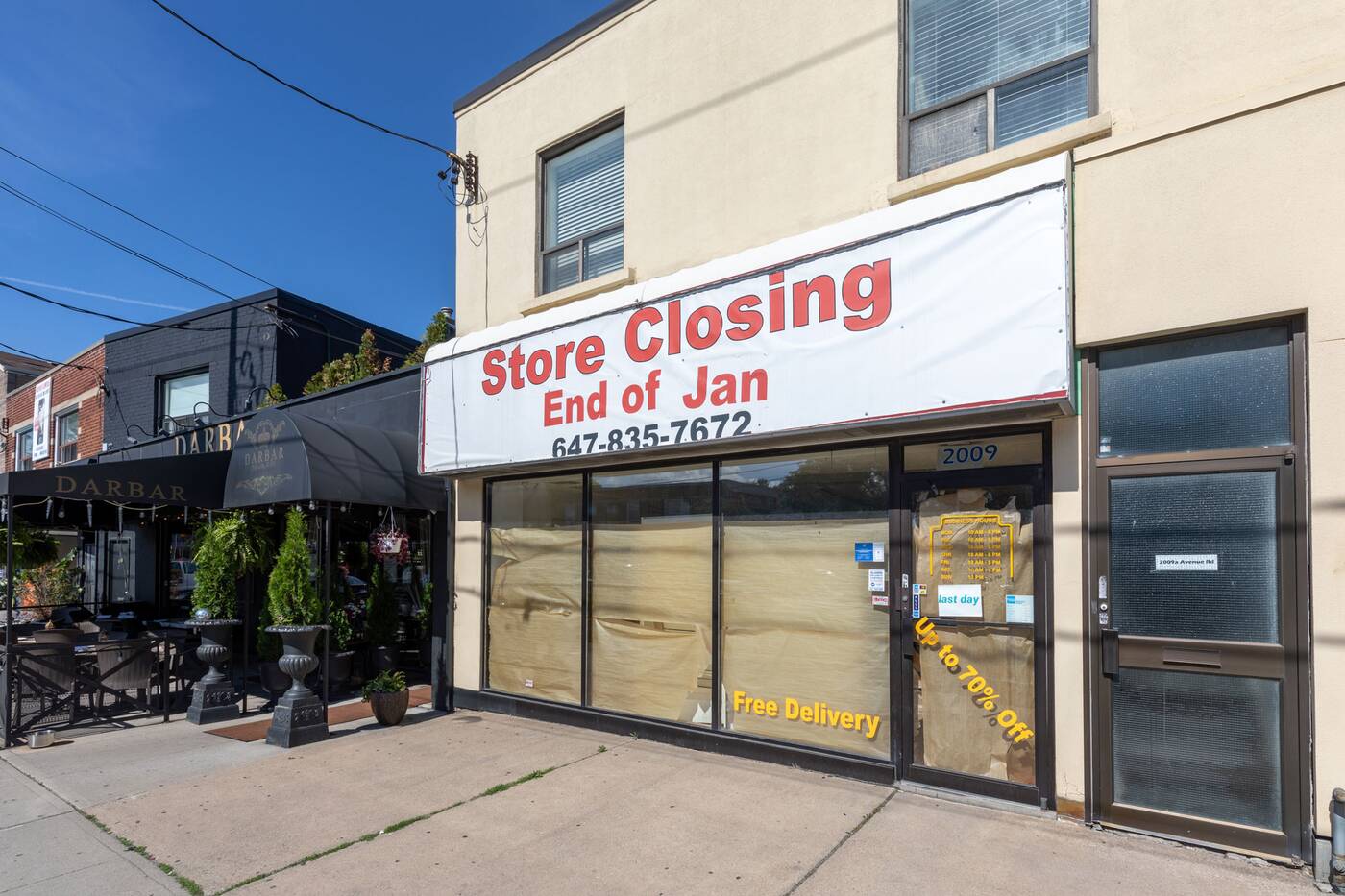 Some sectors of the retail market are surging in the face of hard times. Anyone who has walked a stretch of Toronto over the last year knows that cannabis dispensaries have been proliferating at a frenzied pace during the pandemic. 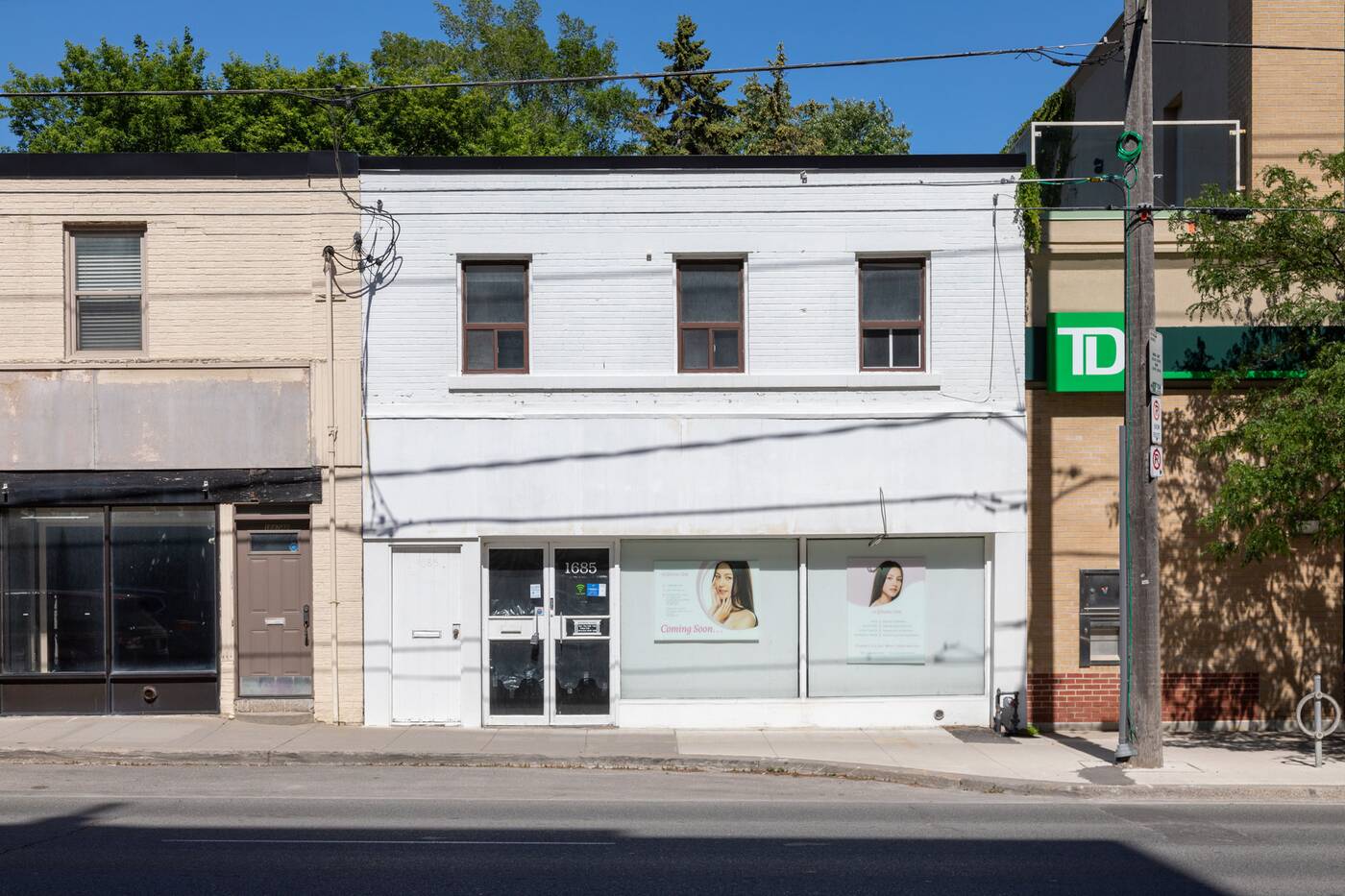 Avenue Road is no exception, with a single 750-metre stretch between Fairlawn Avenue and Haddington Avenue getting five new pot shops over the course of the pandemic alone. 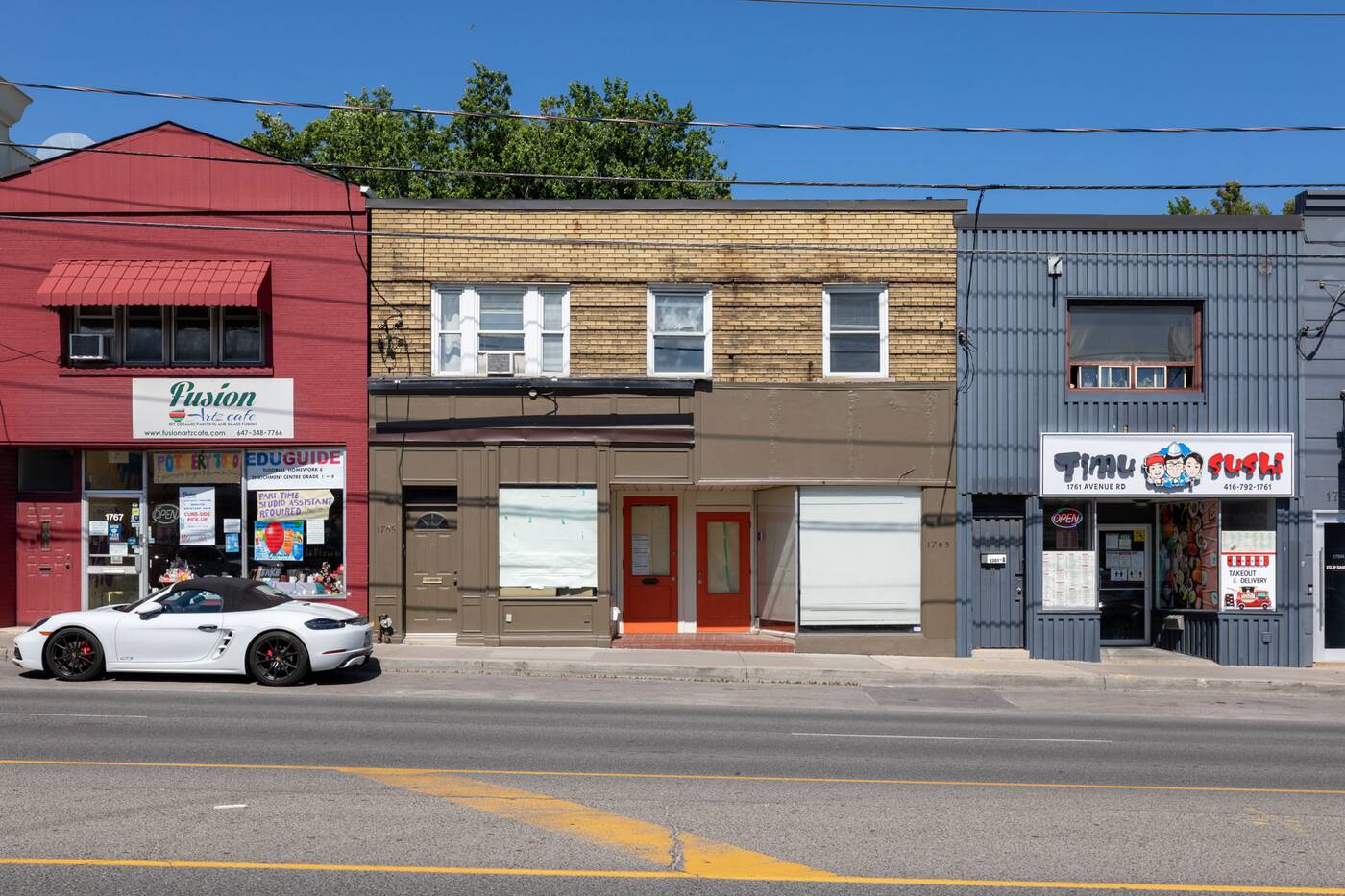 Patrons of the abundant pot shops will be happy to hear that all fast-food restaurants and convenience stores in the area remain in business, ready to satisfy their completely unrelated snack cravings. 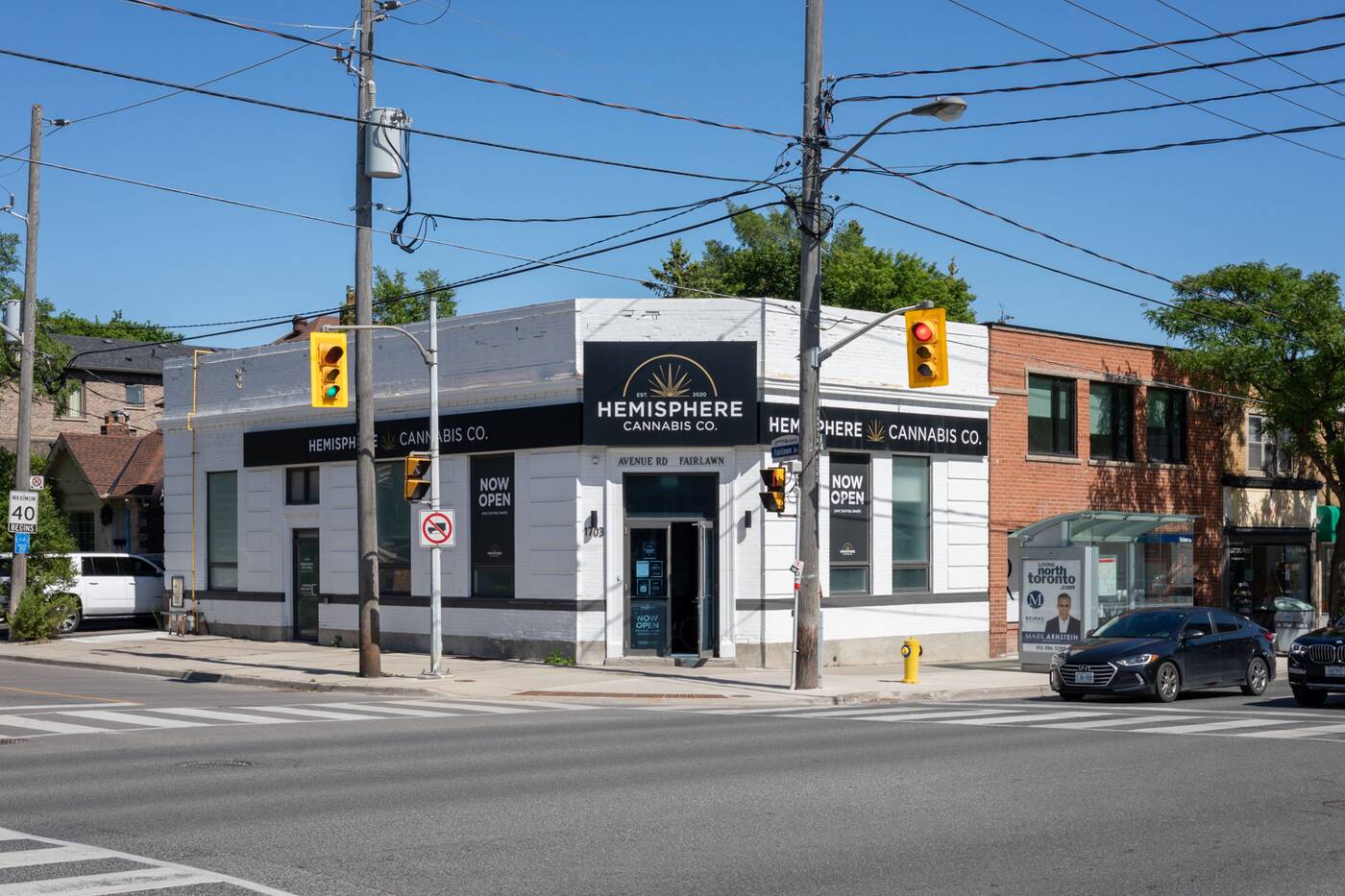 At 1703 Avenue Road, Hemisphere Cannabis — The Second Cup-owned cannabis retailer — has set up shop in a former bank building that was a Second Cup/Pinkberry location before being converted in 2020.

A display case of high-end glass bongs stands where local kids once lined up for self-serve froyo. iPads with pot and edibles menus can be found where area residents once placed laptops to study or work with a cup of coffee. 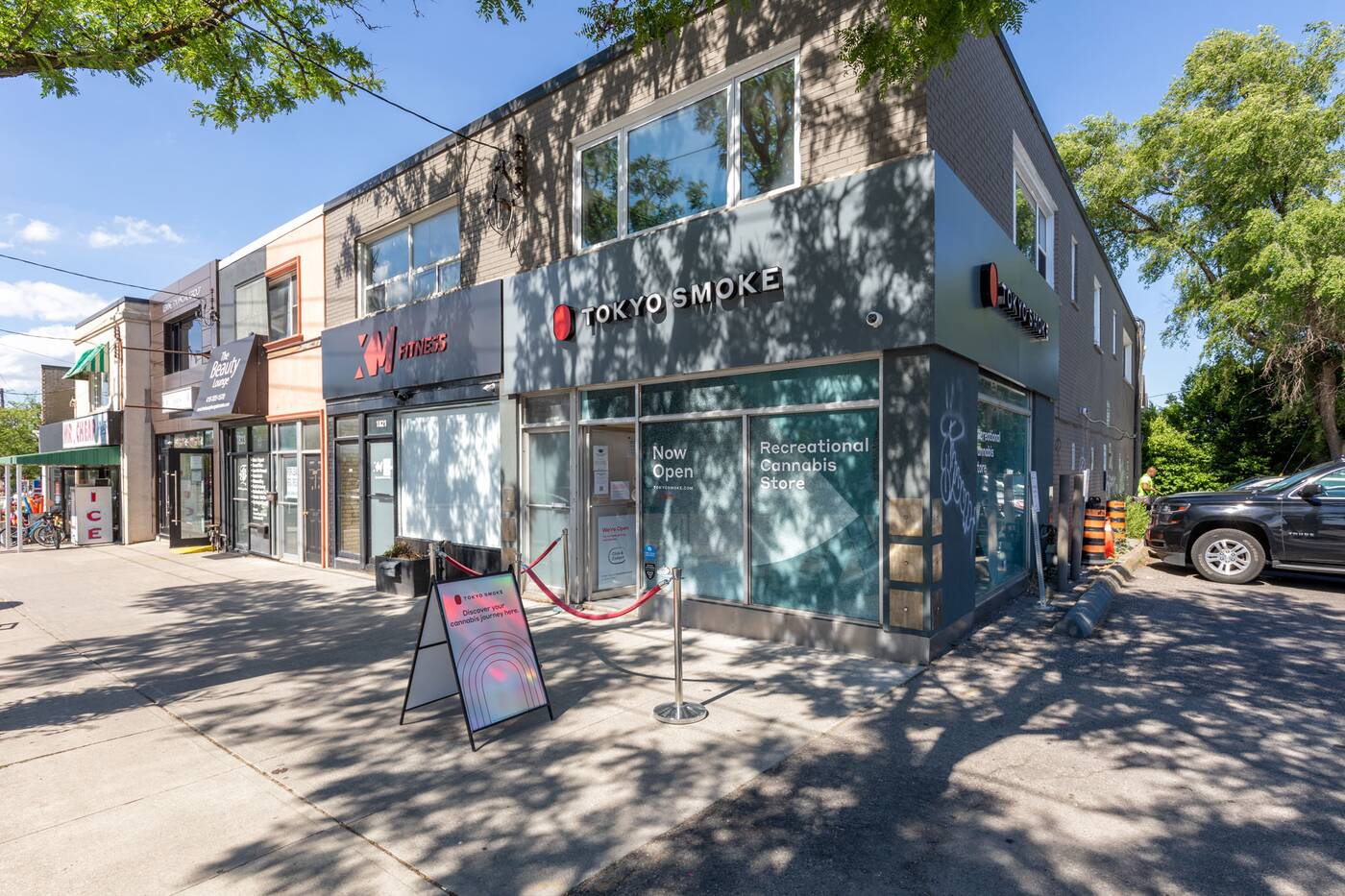 Continuing north to 1819 Avenue Road, Tokyo Smoke has taken over space formerly home to Creative Avenues, an interior design studio that has since relocated to a nearby address just west of Avenue Road. 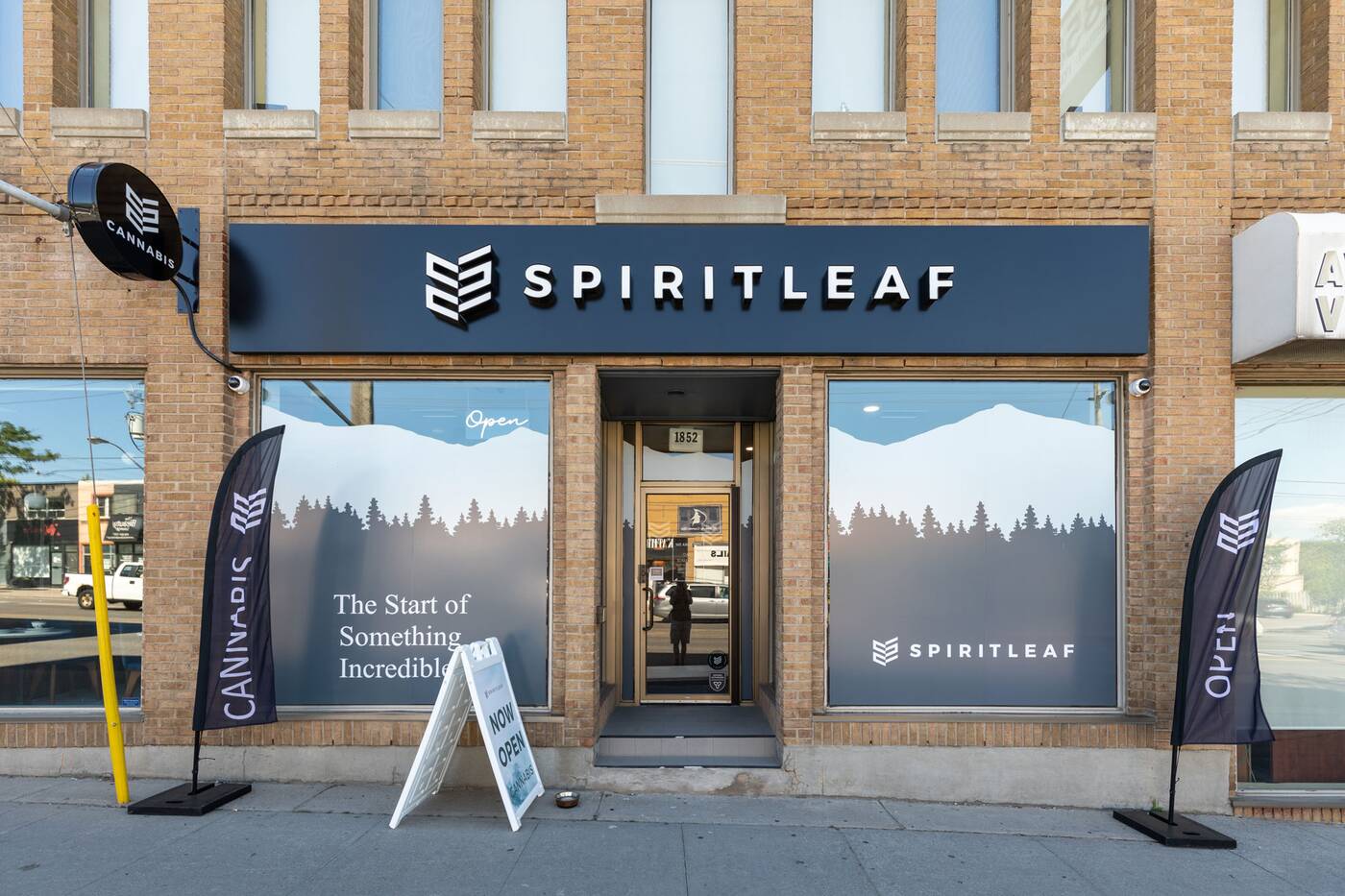 Just across the street to the northwest at 1852 Avenue Road, Spiritleaf has set up in what was previously a Panago Pizza. This was Panago's only remaining Toronto location north of Eglinton Avenue. 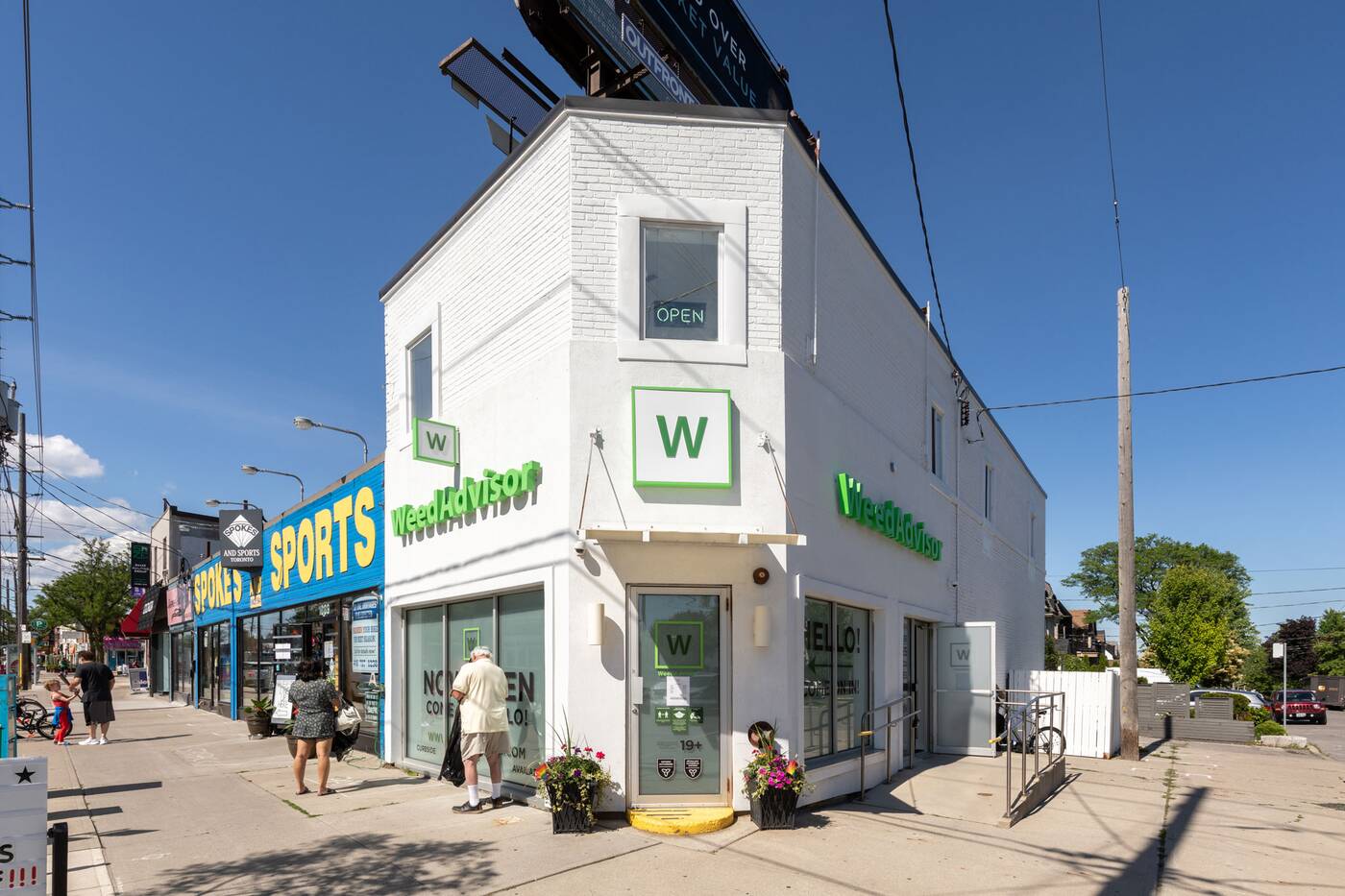 A block to the north at 1887 Avenue, WeedAdvisor replaced a Starbucks that had occupied that location for many years. The two-level Starbucks was more than just a coffee shop for the neighbourhood, hosting parent council meetings and other community gatherings on its second floor. 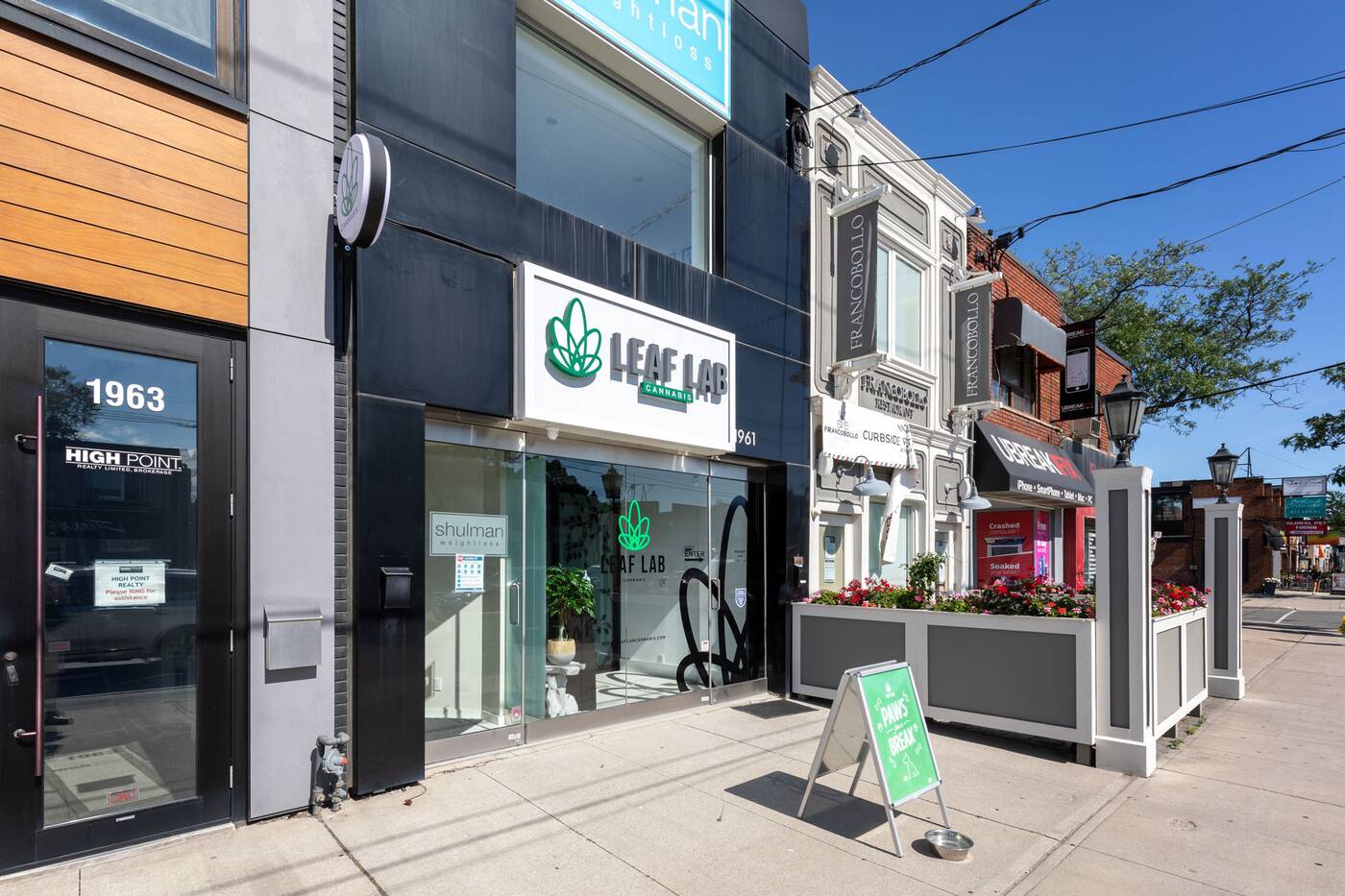 Another couple of blocks further north, 1961 Avenue was previously home to high-end consignment goods retailer Haute Classics, who have relocated to Vaughan. In its place, Leaf Lab opened last year.

Despite all of the closures and turnovers of businesses, restaurants in the area seem to have weathered the storm surprisingly well. 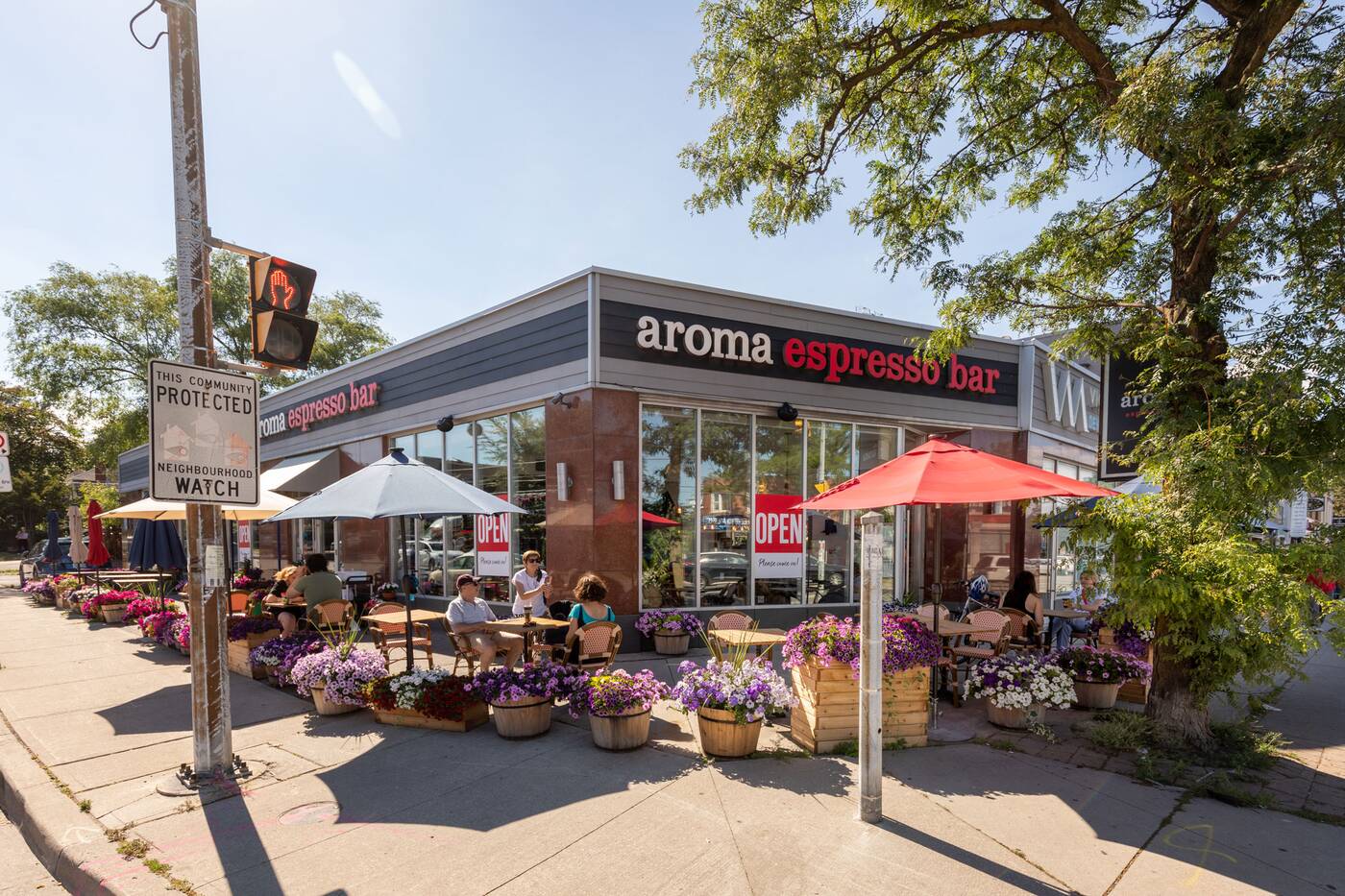 Local haunts were able to successfully transition to the online food delivery economy, and the area's upper-middle-class demographics and low COVID-19 case counts almost certainly contributed to a readiness to have meals delivered regularly. 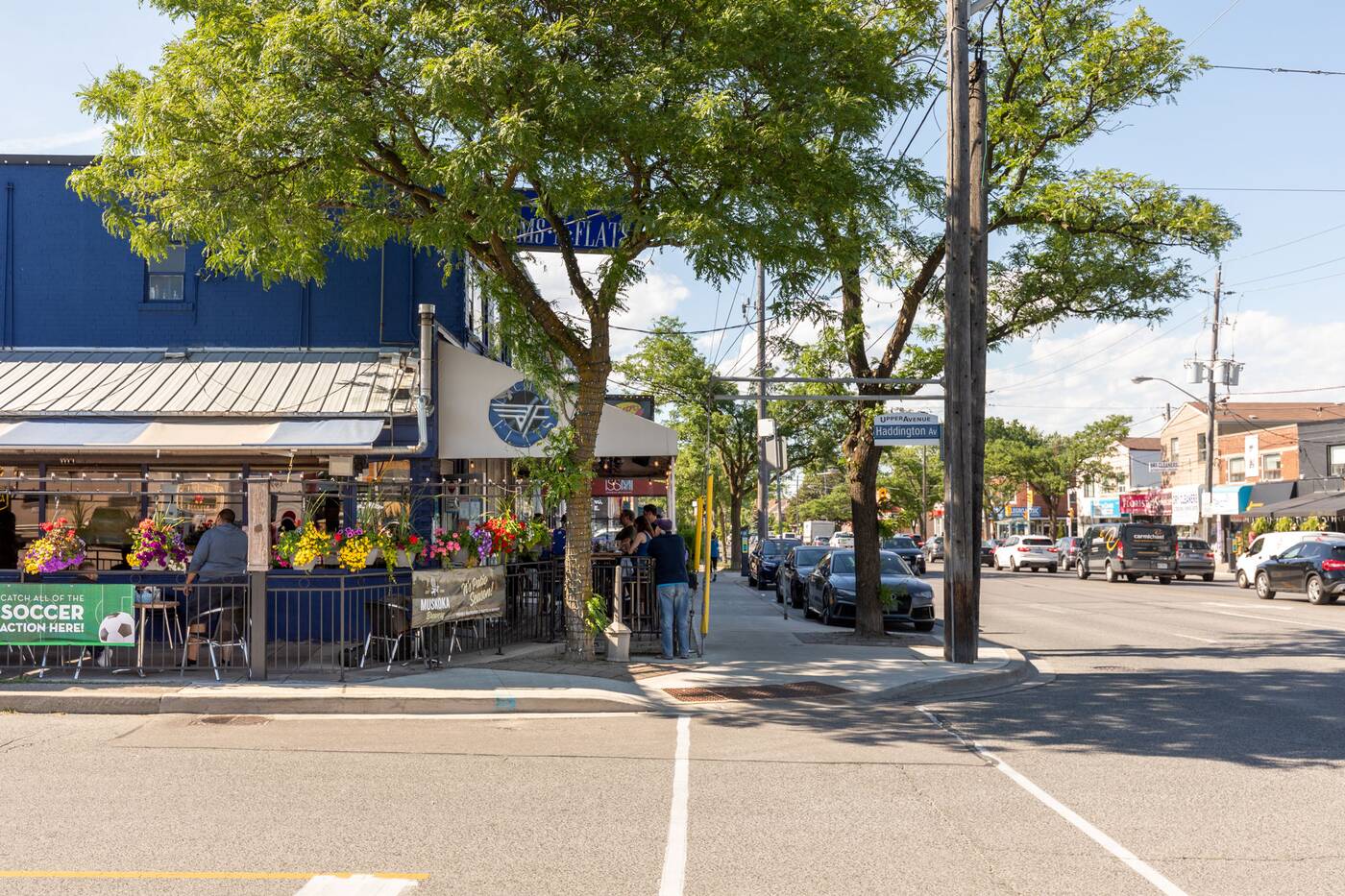 As restrictions have eased, the patios are beginning to fill up, creating pockets of normalcy across a quickly changing street.

This article initially mentioned that Fairlawn Market was among the businesses closed, but it's only temporarily closed for summer vacation and is scheduled to reopen on September 1, 2021. blogTO apologizes for the error.