Toronto apartment destroyed by a cigarette butt flicked onto a balcony

A Toronto condo owner is asking people to be more careful with cigarette butts after a devastating fire in her unit.

A fire broke out in the middle of the night on the balcony of the downtown building on June 1, says the owner of the unit who wishes to remain anonymous.

The fire started on the balcony and spread to the inside of the two-bedroom apartment. The tenants were asleep at the time and fortunately, no one was injured in the fire, she says.

The fire was caused by a cigarette butt thrown from a balcony, according to a public notice posted by Village By The Grange.

"This single cigarette butt started a big fire that shattered glass, melted window frames, and invaded the unit where residents were sleeping," the notice reads.

"They lost their home because of one cigarette butt."

It will cost "tens of thousands of dollars to repair the damages," the notice reads. Several units and hallways were filled with smoke. 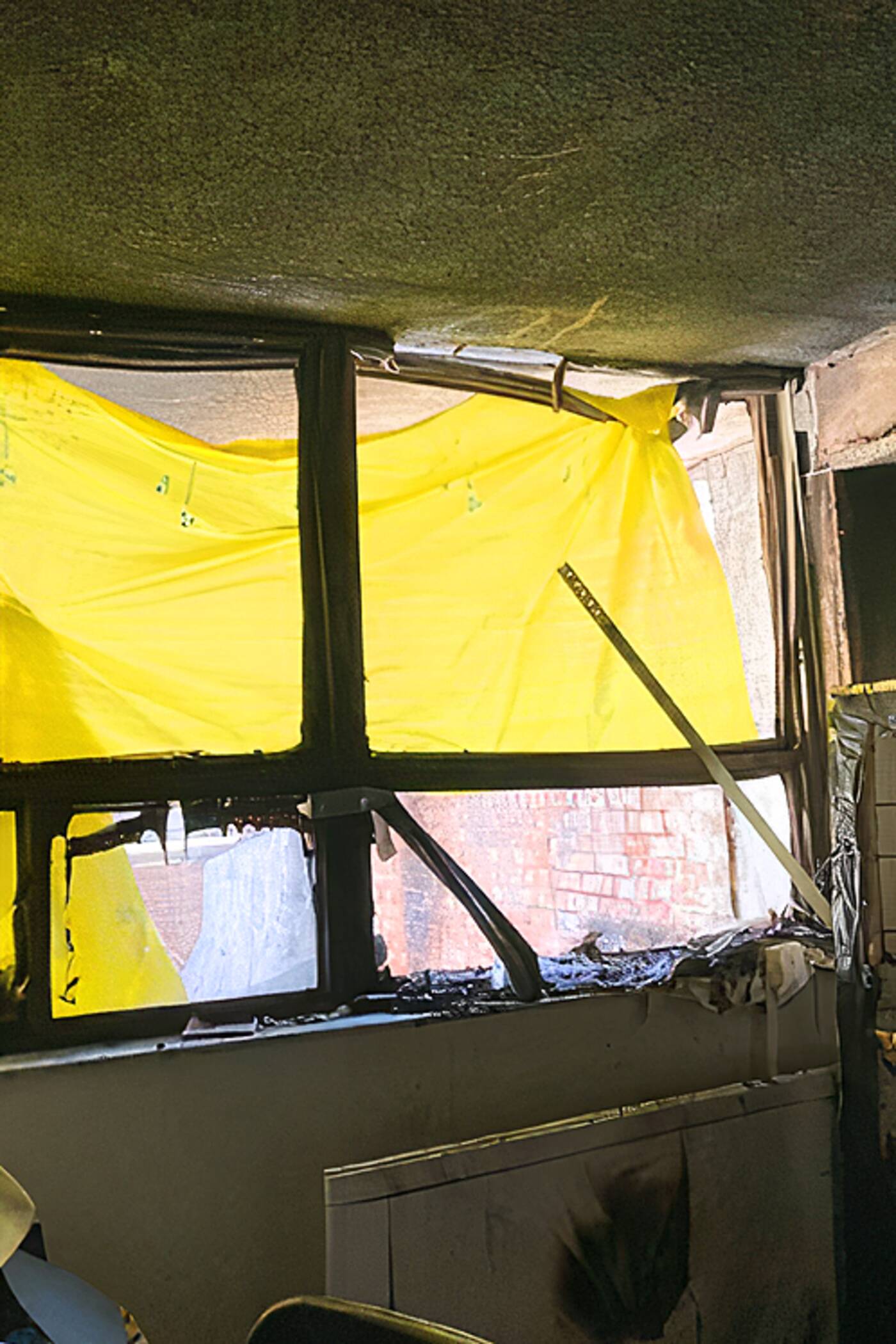 The fire spread from the balcony to the inside of the condo.

The owner of the unit says it will take four to six months to repair the damages in her condo.

"It will need to be completely redone — it's not liveable."

When she lived in the unit, she says she saw butts flicked from above land on her balcony.

"People need to be more cautious of where they are flinging their butts," she says.

Village By The Grange is considering implementing a full smoking ban on the property.

"This may seem like an extreme reaction, but the entire building and many lives could have been lost Tuesday due to one person's negligence, and tossed butts have been a source of continual complaints over the years."

Toronto Fire Services reports that dozens of fires are caused by the careless flicking of butts. In 2017, they report 114 fires in Toronto were started by lit cigarette butts; 51 of those fires were balcony fires.

Butts dropped off a balcony won't always land the street below, says Toronto Fire Services. Wind can blow the cigarette butt onto another balcony where it can land on combustible material.

The tenants from the June 1 fire are now looking for a place to stay.

"These people's lives are ruined by the flick of a fucking cigarette," the owner says.