Earning a living looked much different 150 years ago in Toronto when the average worker might face 12 hours days, horrible accidents, child labour and harsh inequalities.

Around the 1870s, Toronto had a number of booming industries including boot and shoes, clothing, mills, and distilleries (Gooderham & Worts was one of the largest in the British empire), said Craig Heron, professor emeritus in the department of history at York University and president of the Toronto Workers History Project.

Toronto also had a bustling port and railway centre, which allowed goods to be shipped across the country, Heron told blogTO. 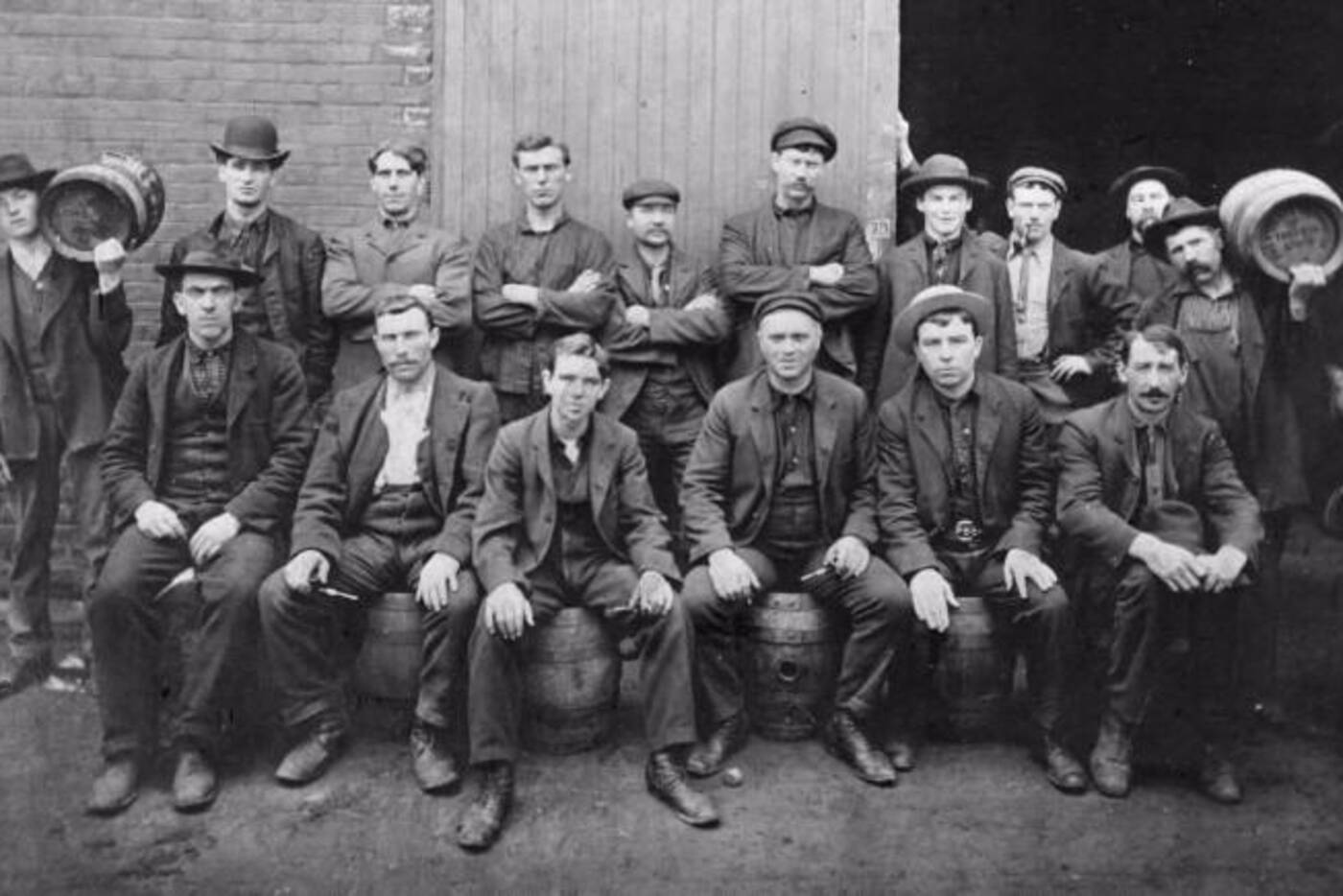 O'Keefe barrel maker workers are seen in the 1890s in Toronto.

At the first meeting of the Toronto Trades Assembly (later to become the Toronto and York Region Labour Council) on April 12, 1871, unions  from manufacturing industries such as barrel makers, cigar makers, tailors, and boot and shoe makers attended.

These workers had a background as craftspeople but saw, with growing businesses, work started to change. Workers were pressured to work harder and faster. 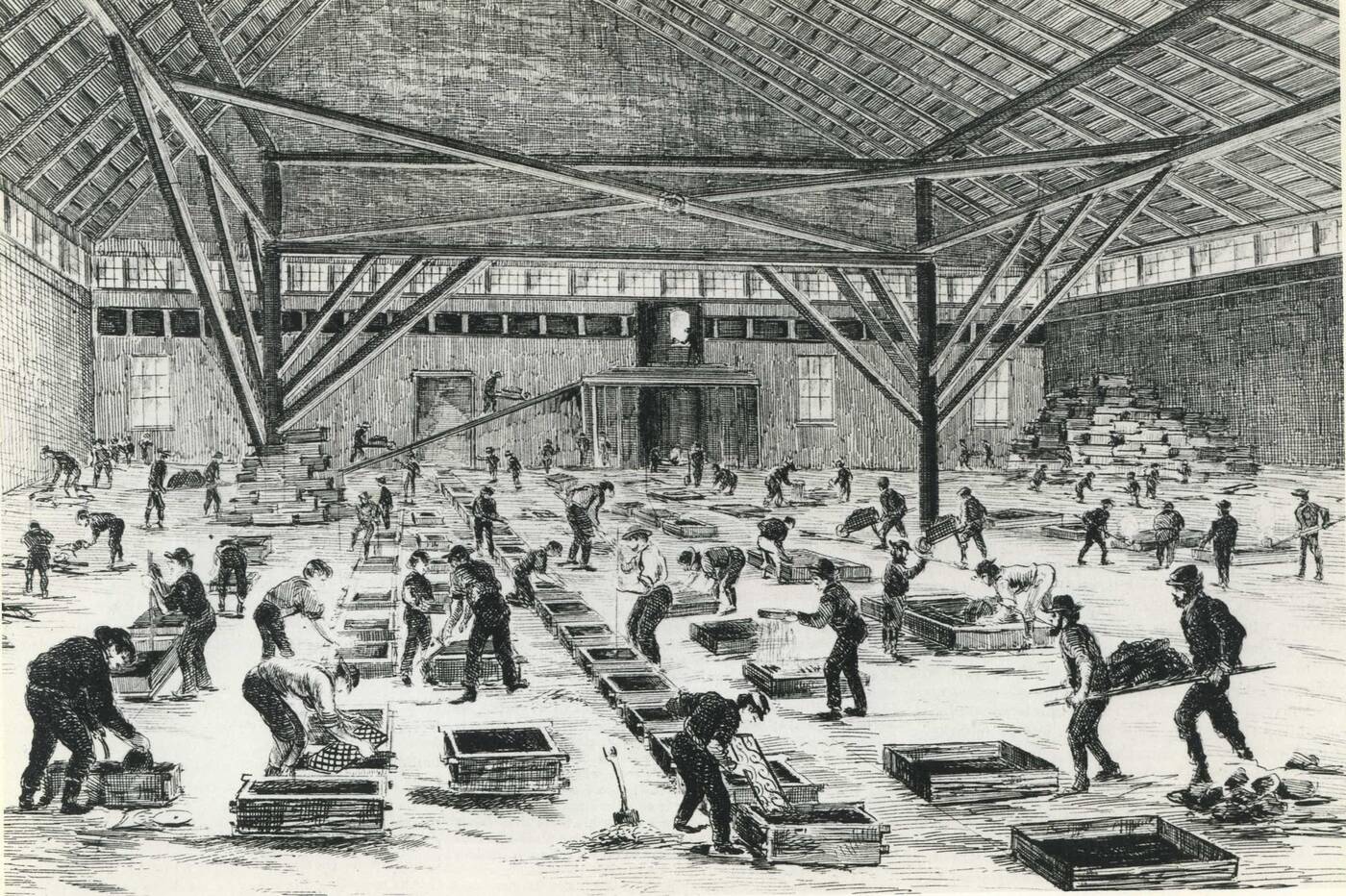 Workers in a Toronto foundry in the 1870s.

One of the first demands workers asked for was a shorter working day — they asked for a nine hour work day.

"They were working 10 to 12 hours a day," Heron said, adding that work could be sporadic with times when they were laid off.

It was typical to work 60 hour week, working six days a week. Part of the demands in 1871 was to have Saturdays off. 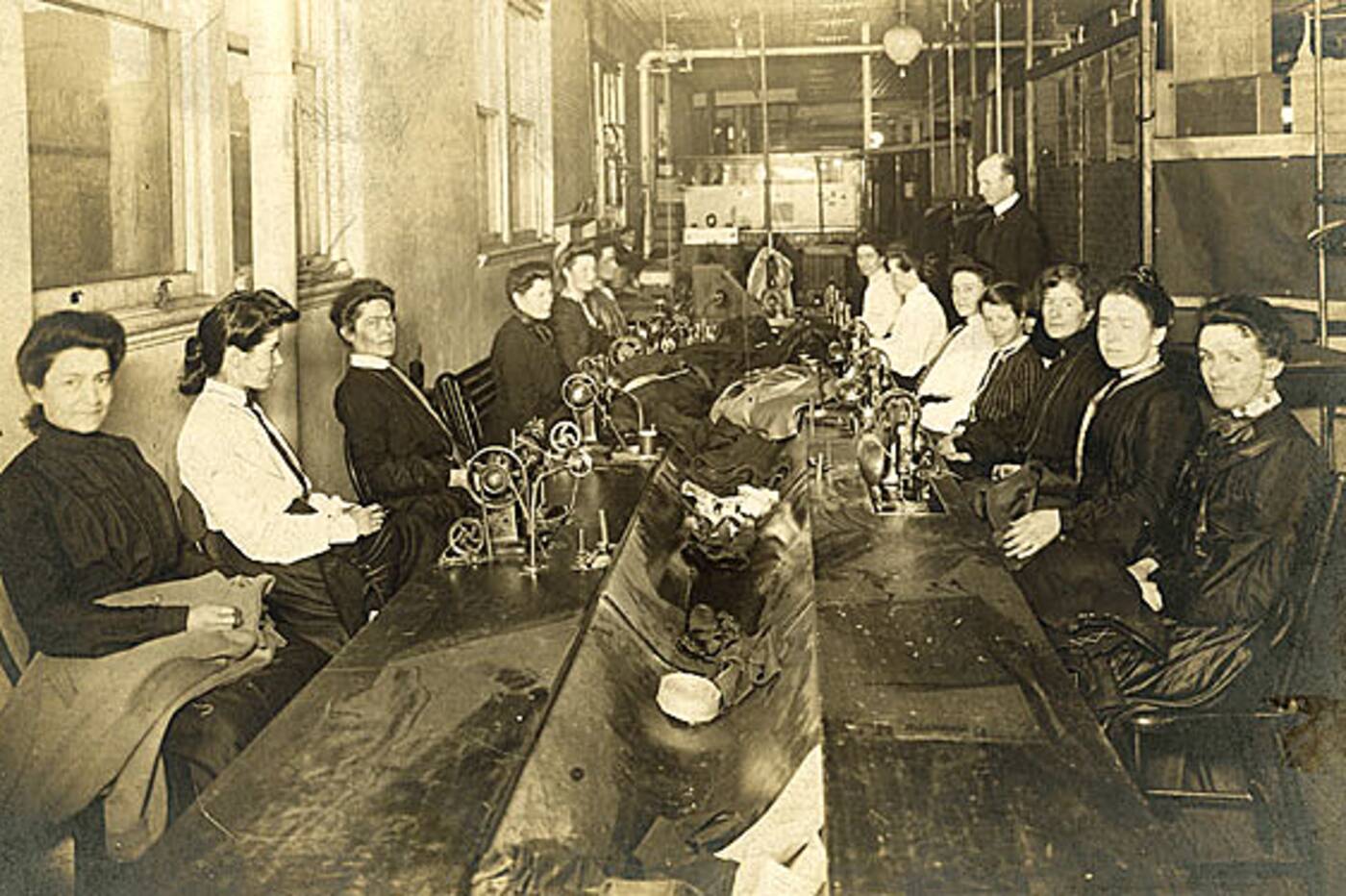 Women worked as seamstresses as seen here in at Eaton's.

Women took so-called "unskilled work" such as sewing and they were paid much less.

"Women would earn, probably, a third to half of what men would."

The first record of a strike of Toronto women was in the boot and shoe industry in 1882. They demanded higher wages. 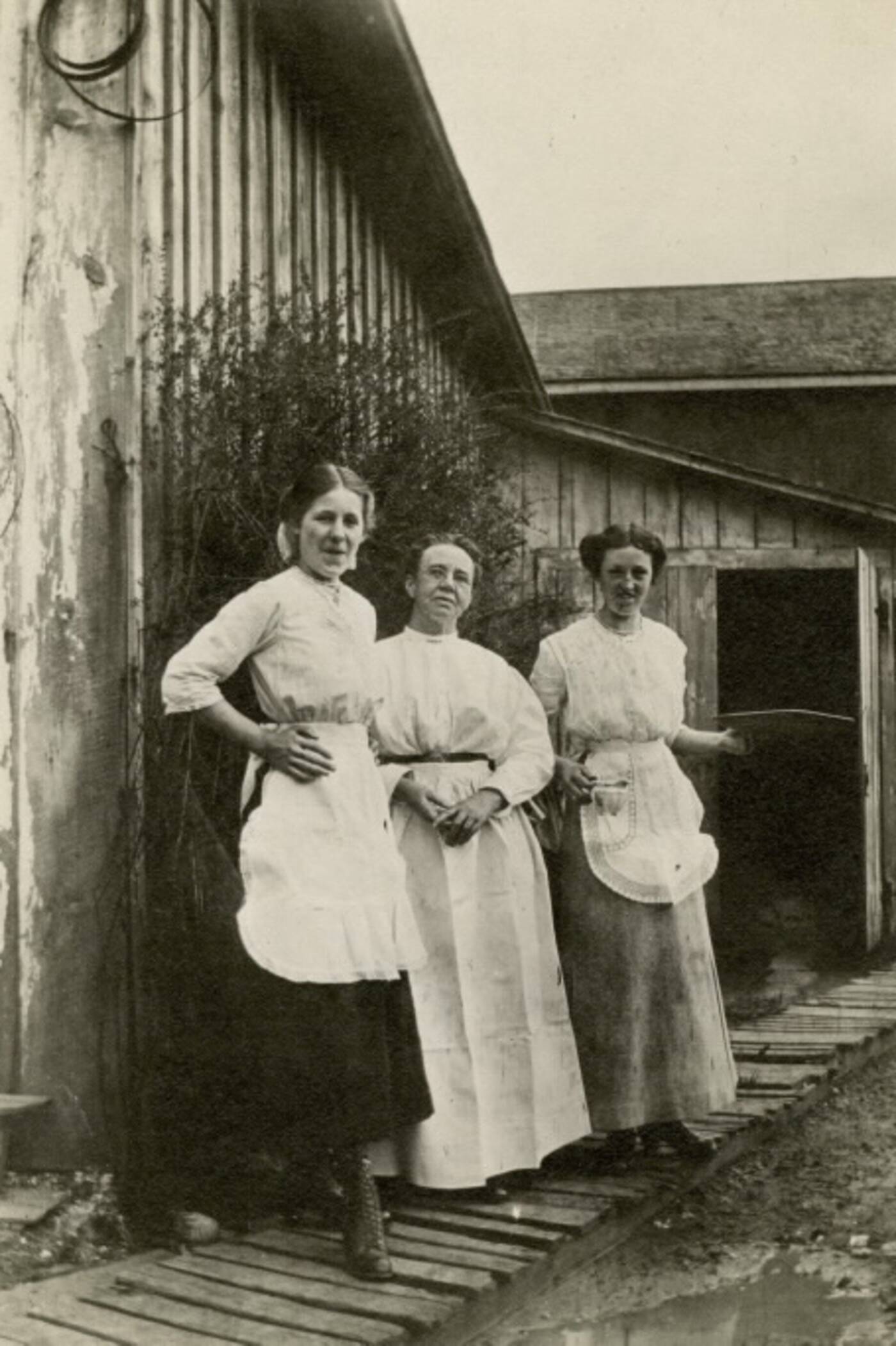 Women also took positions as cooks and waitresses as seen here at the Empringham Hotel.

Children were put to work as young as 10 years old, as school was only required 100 days a year.

"So you could come and go from school."

Usually, boys would start working around 12 or 13 years old and girls a bit later.

"In the 1870s and 80s, you would walk in and see kids running around a factory and that was normal." 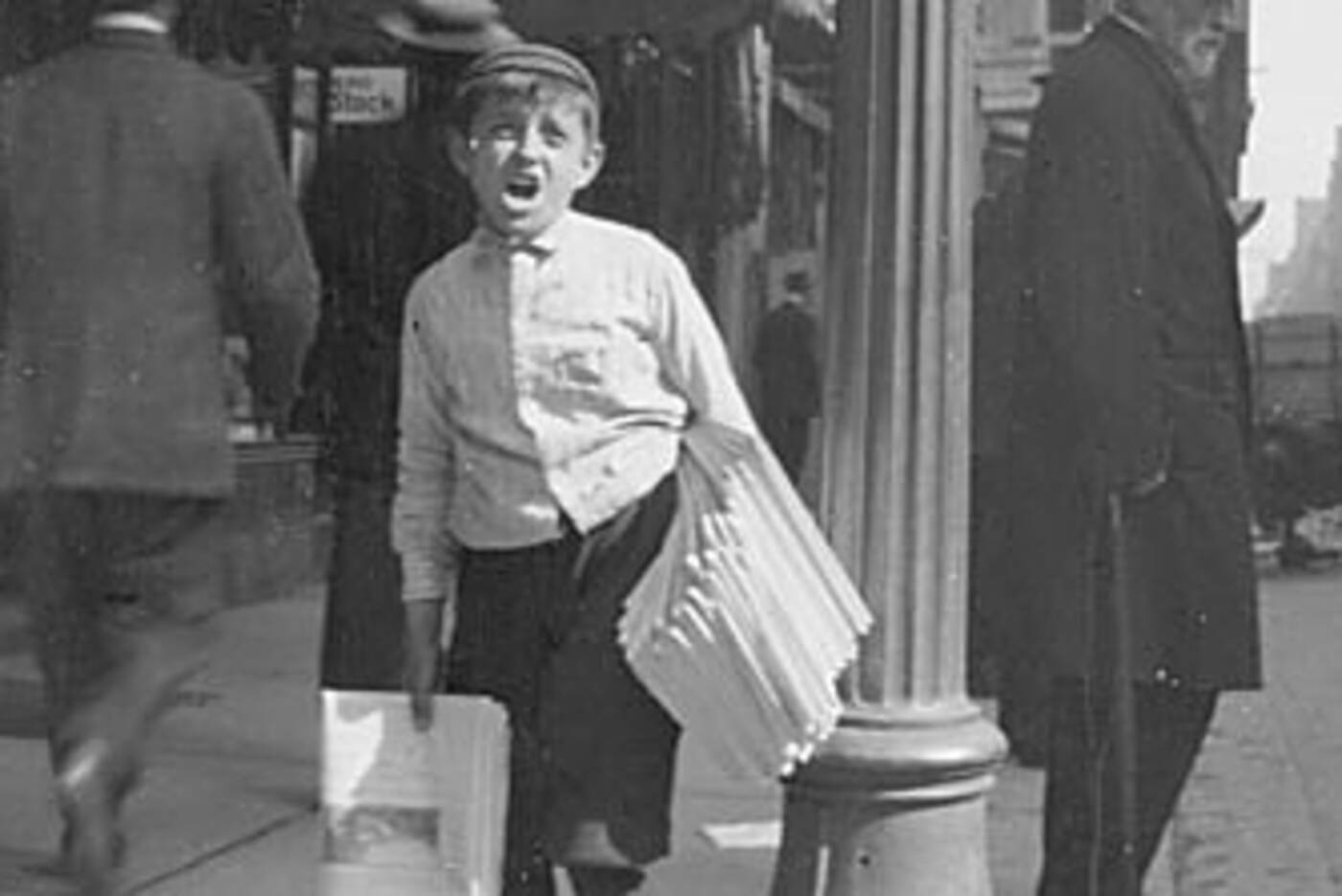 Kids sold papers on the street but they also worked in factories.

The Labour Council fought to change regulations but it would take many years before child labour was outlawed with tougher legislation requiring kids stay in school.

"There were lots of accidents," Heron said.

Records from the day show "grisly" reports of hands cut off, eyes lost, and many deaths.

Sanitation in factories also would have been at a minimum. Workers would have used outdoor toilets and there weren't many factories with lunchrooms.

There are still many challenges workers face today, particularly during the pandemic, but we have come a long way in Toronto.

Courtesy of Craig Heron. Street rail workers are seen in Toronto in the late 1800s.