This is what Toronto's new heart-shaped park will look like

Toronto is getting a romantic new park by the waterfront that seems perfectly suited for all those influencer-inspired Instagram photos, and new renderings released by Claude Cormier + Associés show just how lovely this park will be.

Being brought to life by Waterfront Toronto and the City of Toronto, the appropriately named Love Park is a heart-shaped park that is planned to border the space between York Street, Harbour Street and Queens Quay West.

Previously, an offramp for the Gardiner occupied this space but the much more charming Love Park will be brightening up the two-acre area.

Among other things, Love Park will include multiple pathways, an offleash space for dogs, and a large heart shaped pond. Benches, chairs, grassy areas, and seven different types of trees will provide plenty of places for visitors to rest, relax, and enjoy Toronto's newest green space. 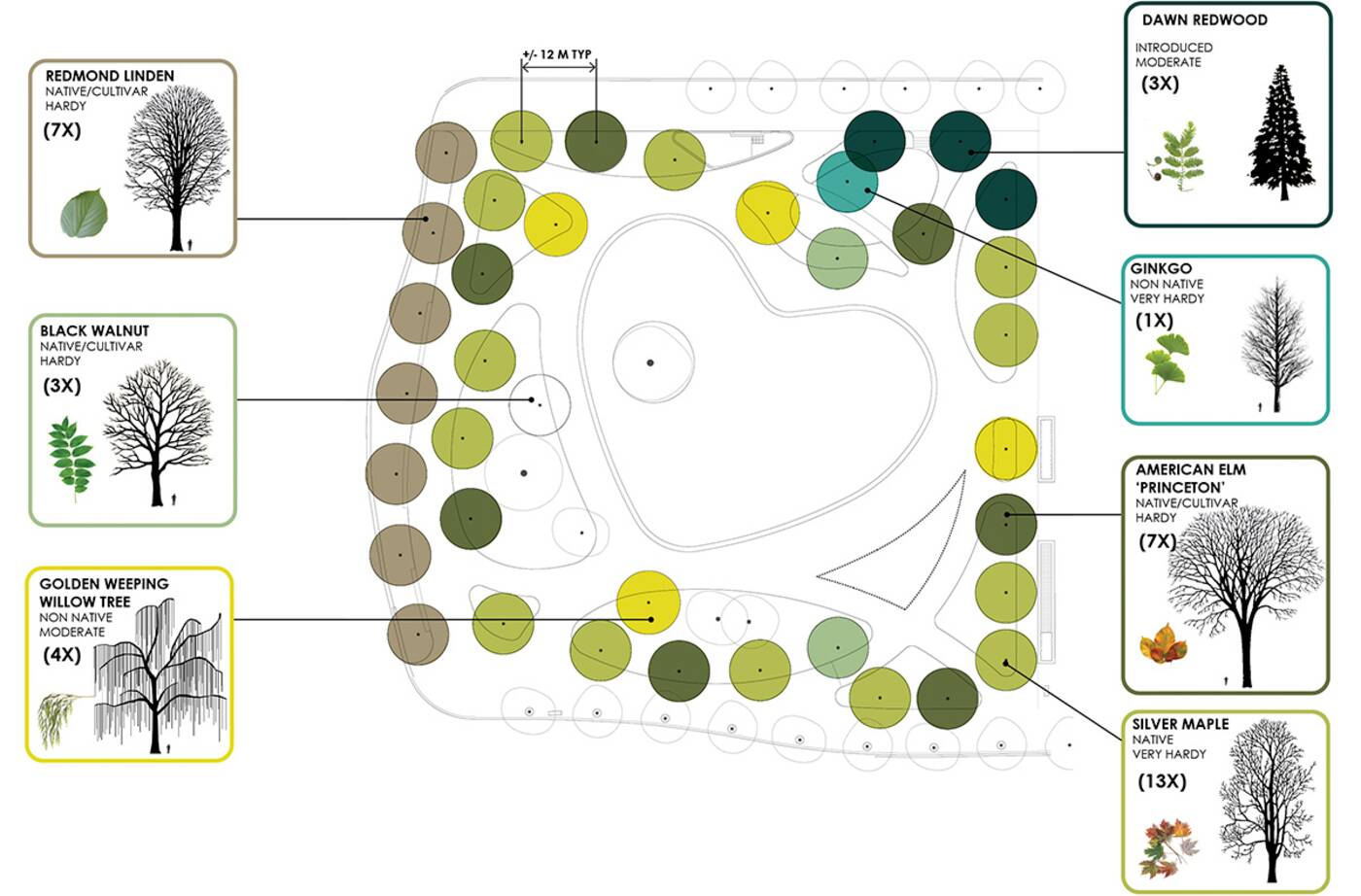 Though the most eye-grabbing part of the whole park is a large neon heart suspended over the pond that glows a bright pink across the skyline at night. 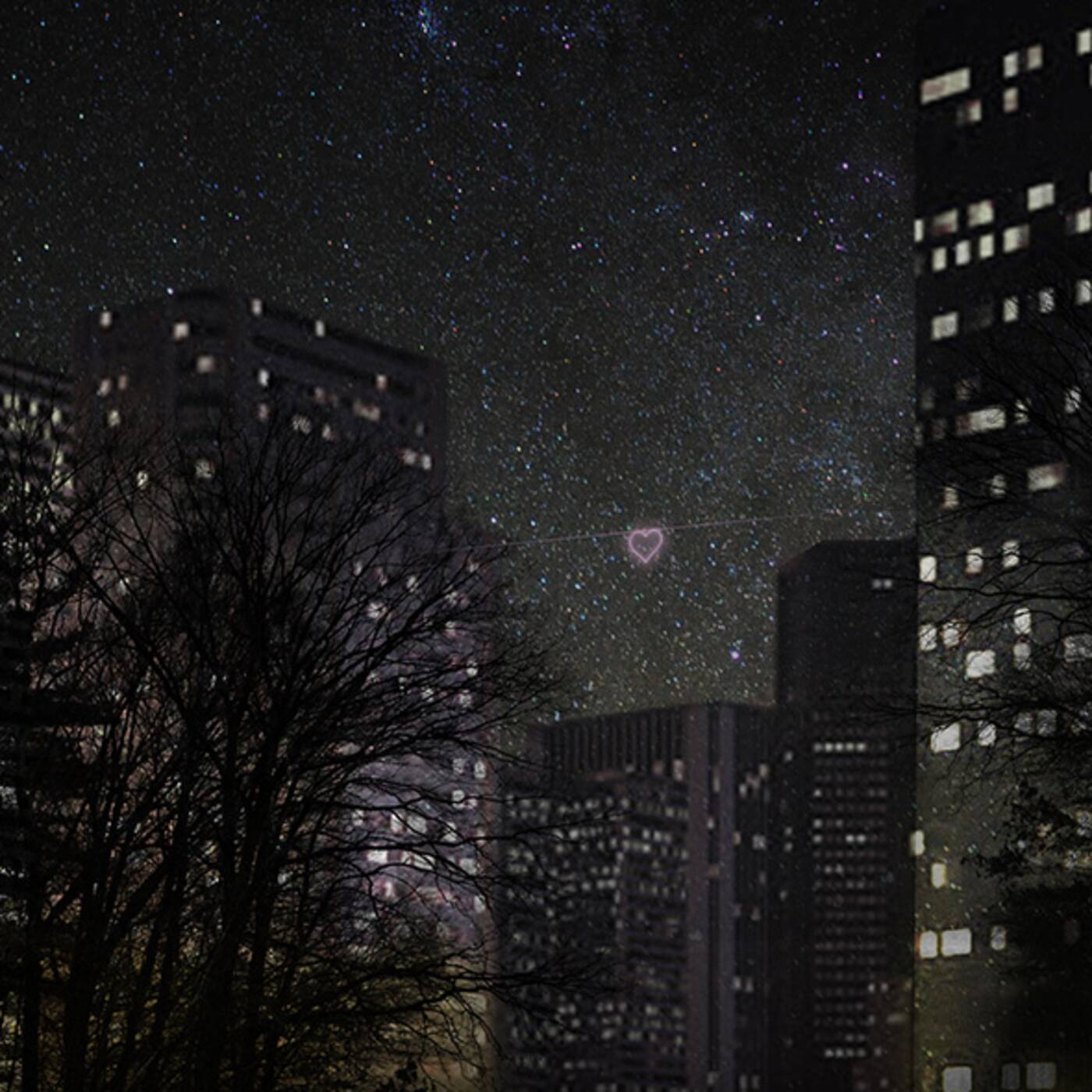 There's no doubt that many of people will have a lot of differing opinions on the space, ranging from fun and cute to tacky and unecessary.

As parts of the city continue to be replaced with condos, it's nice to see some more parks and green space appearing along the waterfront for Toronto's wonderful wildlife to thrive.