We all know that Dufferin Mall is the most perfect mall in all of Toronto, but a new campaign is pushing to take the Dirty Duff to new glorious heights with its own movie theatre.

More than 80,000 people have viewed a Twitter video released by local comedian Michael Kolberg, who spends more than two minutes explaining why we as a society deserve a movie house in the Duff.

They Should Build A Movie Theatre At Dufferin Mall pic.twitter.com/wCRktC6JkI

It's a gag, obviously—people aren't even allowed into movie theatres right now and won't be for the foreseeable pandemic-infused future—but let's all agree that everyone is low-key on board with this.

Kolberg and a cast of concerned citizens make some valid points in the video: There's a dearth of conveniently-located theatres outside of Toronto's downtown core. 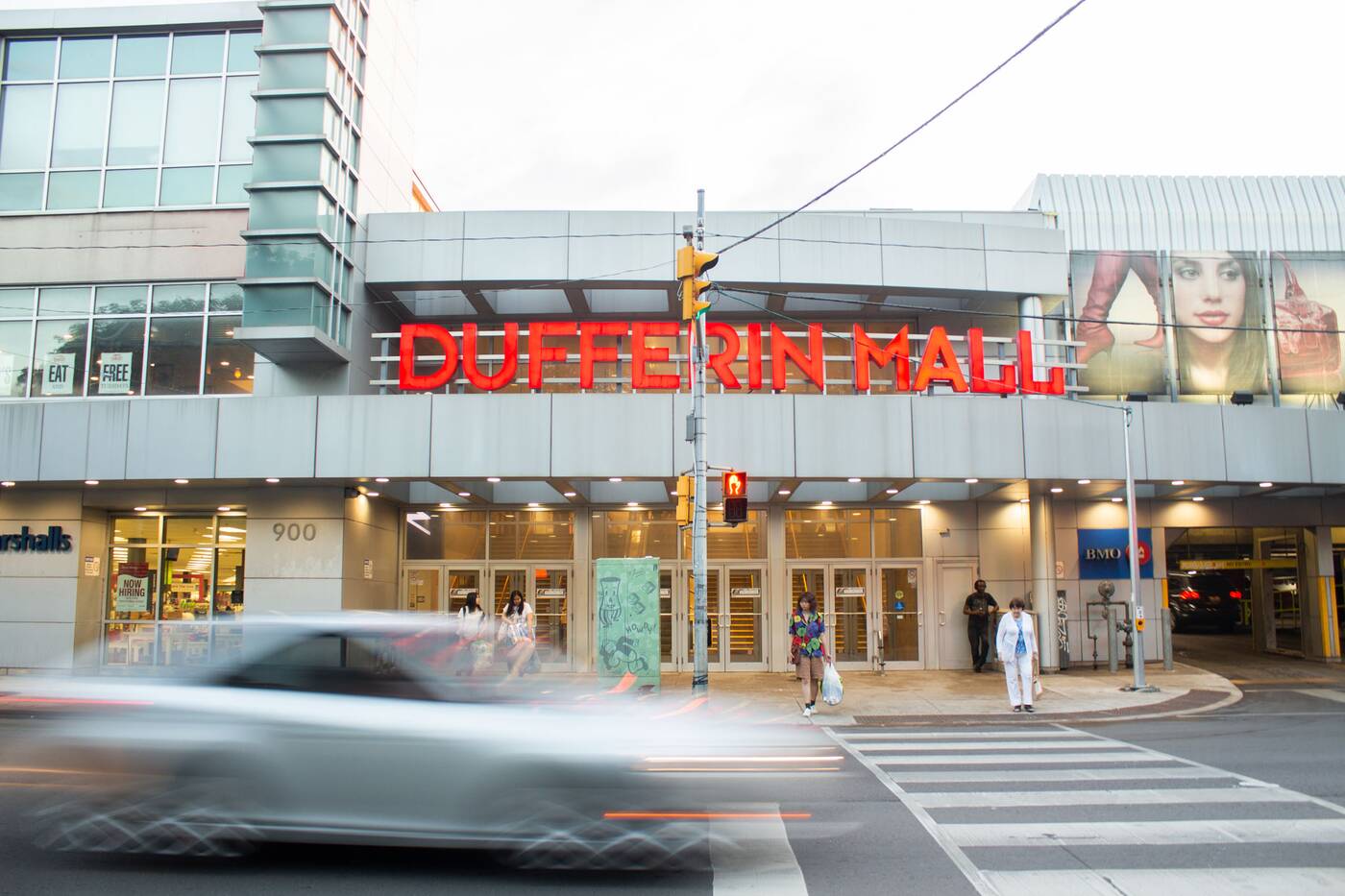 Dufferin Mall is slated for a massive expansion, including four new condos. Photo by Tanya Mok

The Scotiabank Theatre, despite its capitalist namesake, is a staple, but will be replaced in its current form by a massive condo complex. And the ones that are operational simply aren't located in Dufferin Mall, end of argument.

"Mr. Mayor, we implore you to use your emergency powers that have been granted to you for the coronavirus pandemic to enforce a movie theatre installation at the Dufferin Mall as soon as possible," said Kolberg, who could not be reached for comment about his thrilling campaign.

To everyone's surprise, Mayor John Tory responded with a video of his own on Wednesday evening, calling it "a very clever video."

"I get the message that you think a movie theatre would be a better use than the planned development on this site, a mall extension that is, and I will keep that in mind, I promise you, as this proposal goes through the approval process here at city hall," said Tory.

The Mayor then urges everyone to take part in community meetings regarding Dufferin Mall's planned expansion.