The beloved dance hub housed in Toronto's historic Dovercourt House is no more.

For nearly two decades, the brick structure at 805 Dovercourt Rd. has been home to some of the city's most eclectic collection of weekly dance events, from salsa classes to West Coast swing and ecstatic dance.

But a new tenant is moving into the 108-year-old building and community members who'd hoped to run dance classes post-lockdown have been informed via e-mail that Dovercourt House is closing.

The building's longtime leaseholder, Andy Haslett, says it just didn't make sense for him to continue the lease with COVID-19 restrictions.

"It comes down to lockdown," says Haslett. "I haven't generated a dollar in revenue since November... The way things are going with the vaccine, events won't be coming back until late fall, maybe next year." 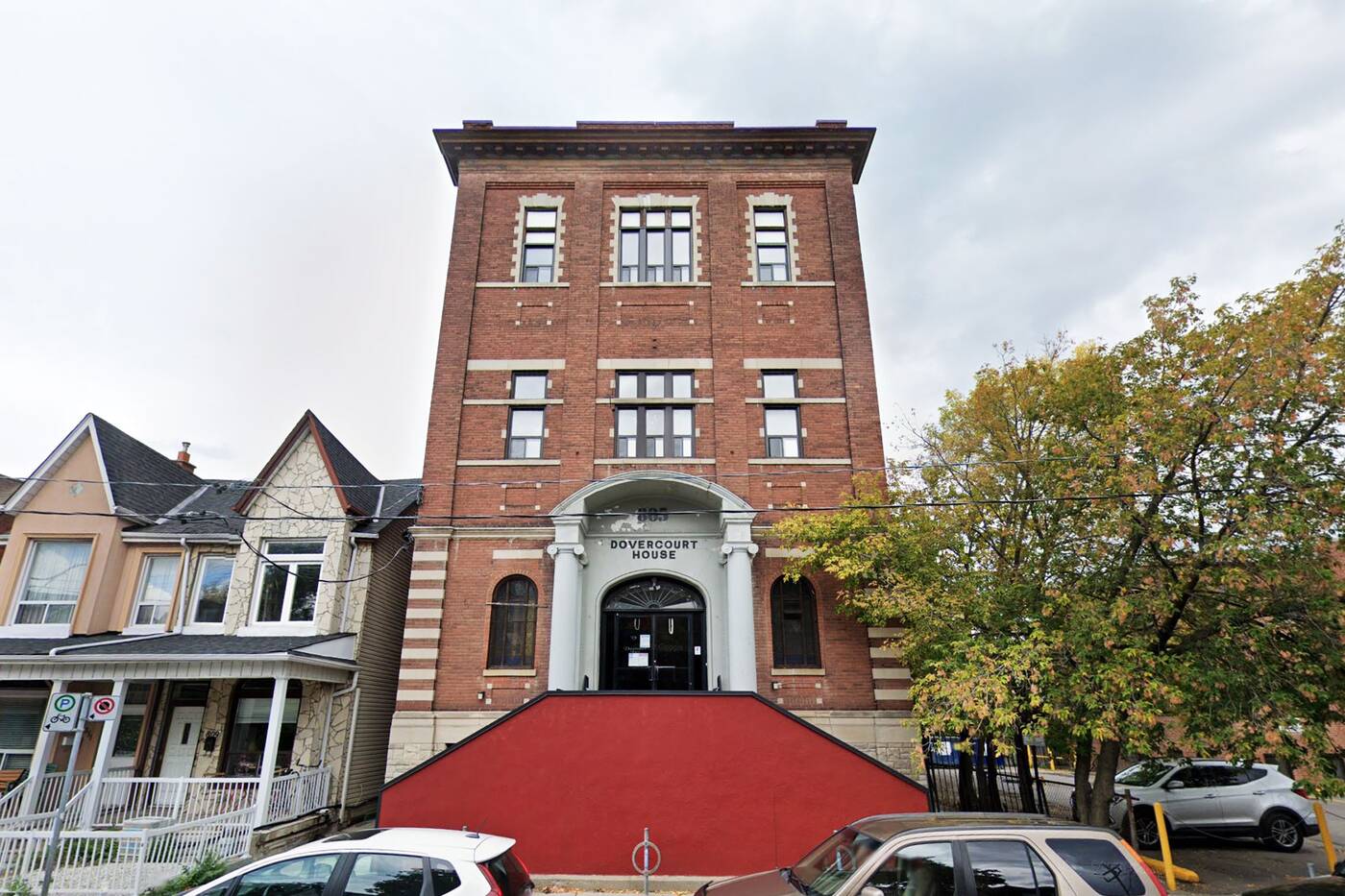 Dovercourt House in Toronto is known as a hub for multiple dance communities. Photo via Google Maps.

When Haslett first took over the lease of the building's first floor in 2002, he had no idea that Dovercourt House would grow to become the ecosystem it is today.

"It just sort of happened," he says. "I got approached by one person who wanted to do salsa every second Sunday, then a swing guy came. I cobbled something together and it just sort of grew... I let it become what it wanted to become."

Among more "clubby" spots in the city, Dovercourt House felt like the anomaly of dance venues.

At its core, the space was a community centre with a dance bent. Every week, it brought hundreds of people together over three floors for uninhibited groove sessions not fuelled by alcohol but by a sheer love of dancing. 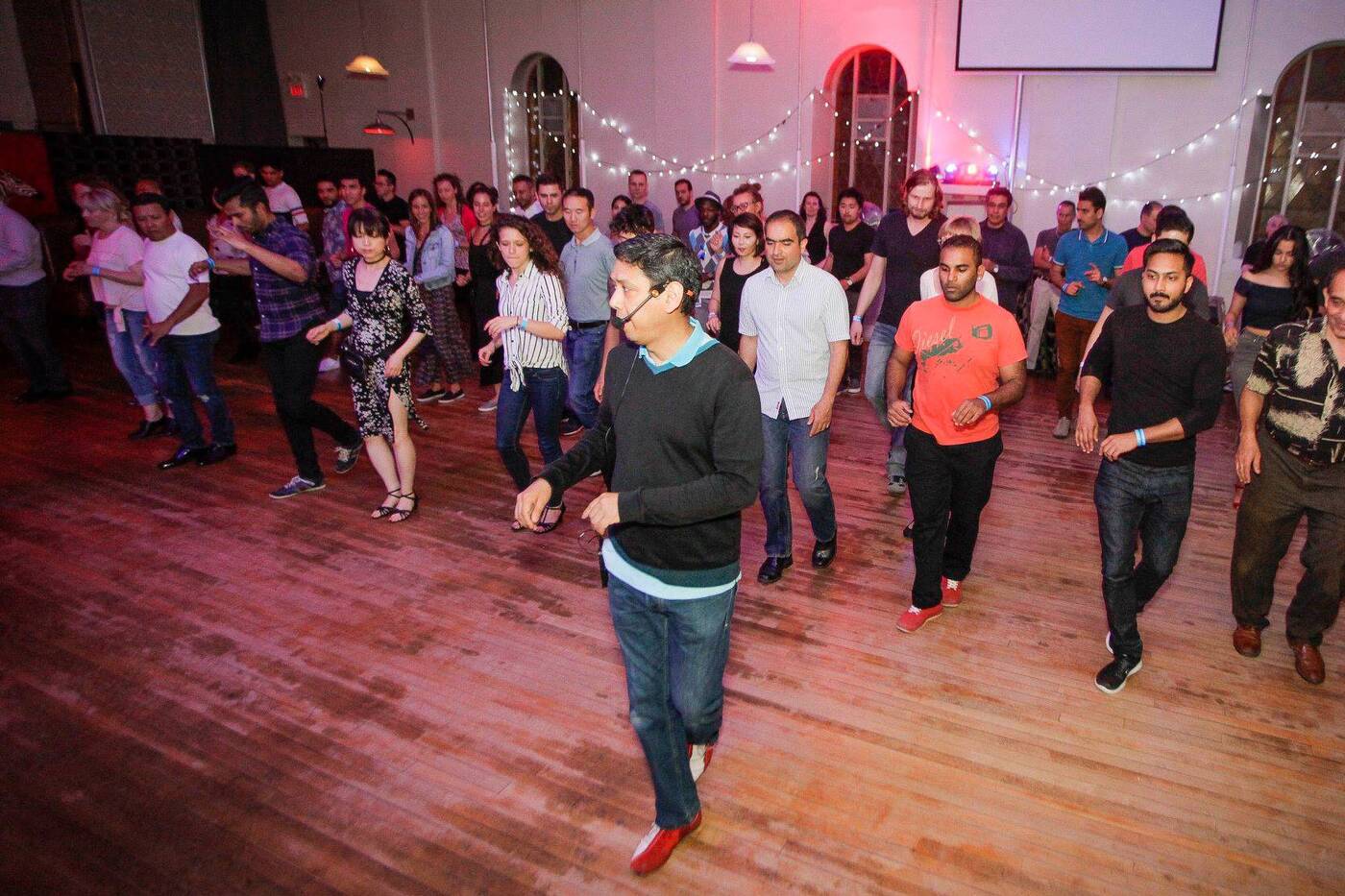 The venue is home to a number of Latin dance classes, along with other less common styles like Lindy Hop, swing, and ecstatic dance. Photo via Toronto Salsa Fridays.

"On one floor, you could have people dressed up in suit jackets and others with sweatpants," says Haslett. "It was kind of random and that was one of the charms of it."

The bouncy sprung wooden floors were another draw, especially for dancers with creaky knees, say instructors who used the space for years. Plus renting out Dovercourt House for classes was always affordable.

"We'd have 300 people every Friday for the dance classes," says Azhwan Mando, who has been running Toronto Salsa Fridays since 2015.

"Many of those people couldn't afford to pay more than $5 or $10 to participate in those classes. The only way we could do that is because Dovercourt House was affordable enough to rent.

The building at 805 Dovercourt Rd. had a number of uses before becoming a dance hub. When it was first built in 1913, it served as a fraternal hall, followed by a few different churches, and the Bais Yehuda Synagogue.

It became the Polish Veterans branch of the Royal Canadian Legion for a number of years before the current owner bought the building in 1999 and officially dubbed it Dovercourt House.

For many of Torontonians, it's the dance events that have defined that name. It's unclear who the new tenant is and what they have in store for the property and the Dovercourt House title. 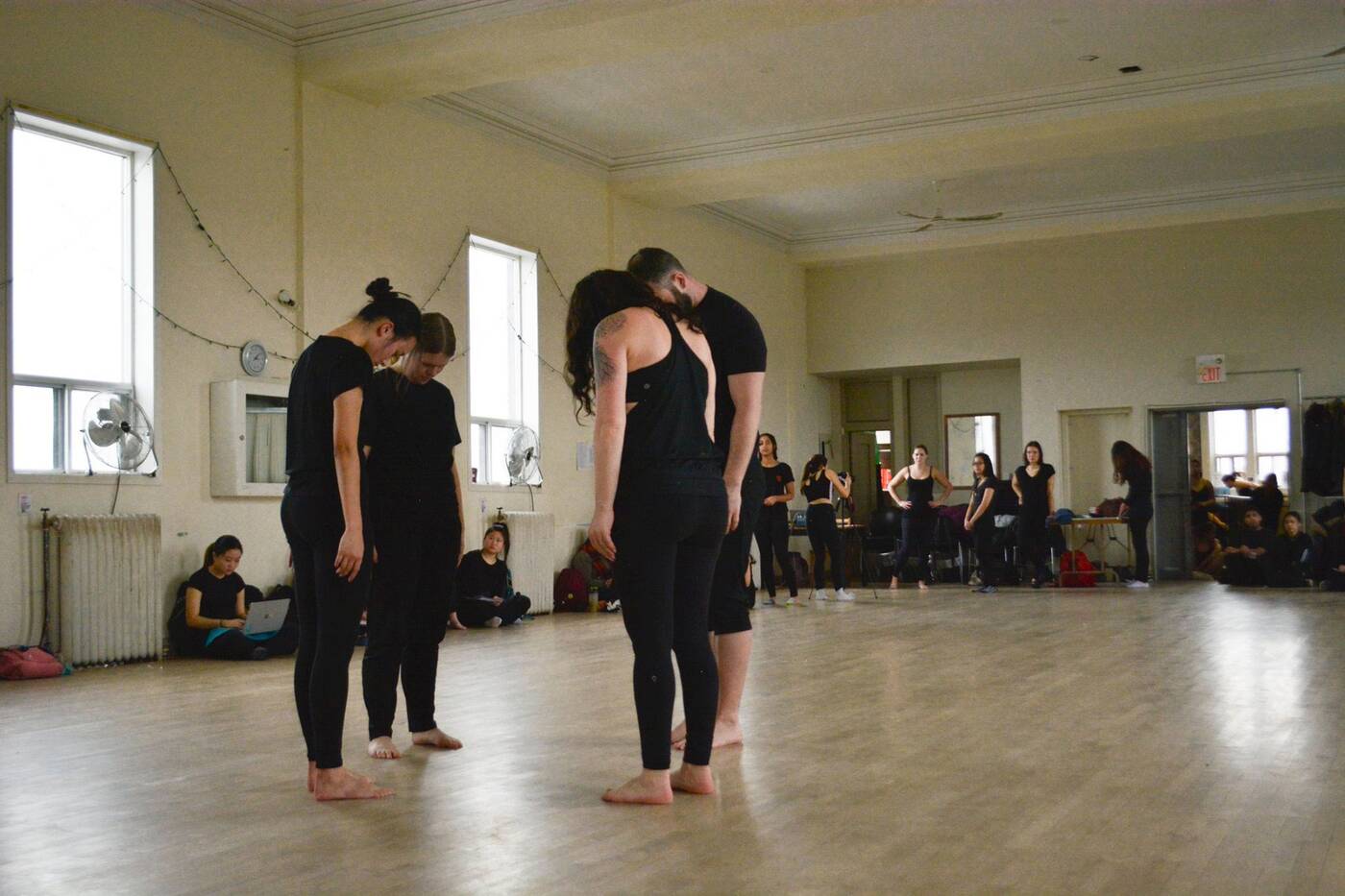 The Dovercourt House now has a new tenant, and the venue's future is unclear. Photo by Only Human Dance Collective.

Haslett assures that a shiny new condo isn't in the cards and that the "look and feel of the building" will remain the same. But the business inside will be a totally different business model—one that can actually be sustained during a pandemic.

"If I'd just started, I'd be more upset," laughs Haslett. "But I had a long good run, great relationships... It's unfortunate and it's sad, but it was a fantastic ride."

Many people have taken to social media to express their heartbreak over the loss of Dovercourt House as a gathering space. But many are holding out hope that the community can hang on, maybe just on weekends in the building, pending new management.

Frank Norquay, a facilitator with the longtime ecstatic dance group The Move Collective, says the community may have to seek new spaces to regroup and rebuild.

"When something like Dovercourt House happens, little things start proliferating out of there, and it creates this whole vortex," says Norquay.

"I think the community is strong enough that we’ll resurface somewhere."

Yoann Malnati via The Love-In