Can you remember the last time you received a handwritten letter in the mail? Well, Shelley Hamilton penned over 52 last year to provide people with what she calls a "good mail day."

"I realized by getting my own mail, that you hardly ever get letters anymore, just bills. I thought, wouldn't it be nice if someone got a 'good mail day' and actually got a letter from someone?" she told blogTO.

Although the Toronto-based singer and songwriter made this goal before the pandemic started, it proved the perfect way to stay connected during the multiple lockdowns. 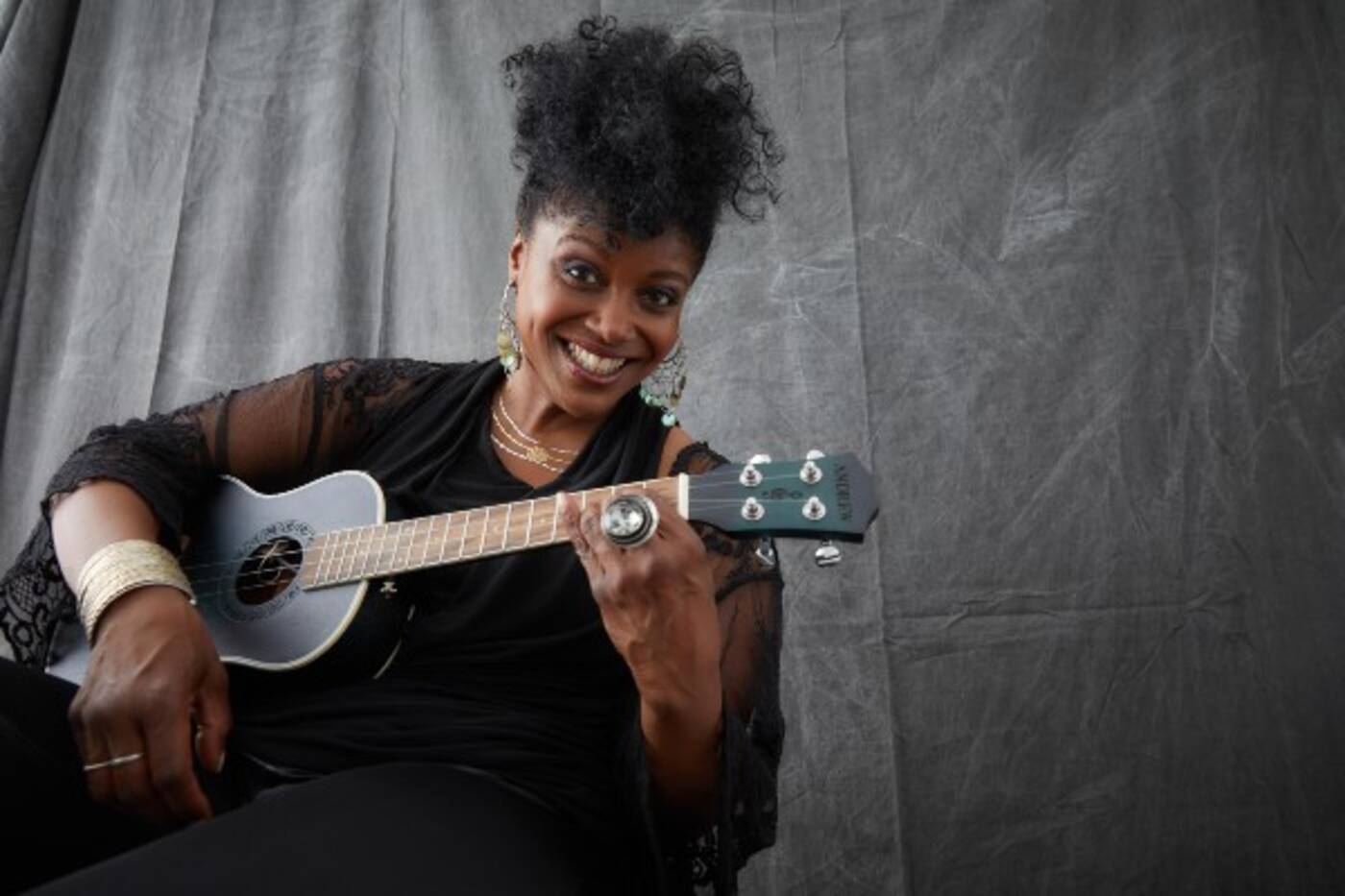 Hamilton has been writing music since she was in her twenties.

"The journey of doing this changed because our lives changed. Instead of it being letters just to connect or just to touch base, it became 'I need to connect with you,'" she says.

"I hope it made them smile, and I hope in these crazy times, it reminds them that the simplest of things can have the greatest benefit."

Written the truly old-school way with a quill feather pen and ink, Hamilton wrote letters to friends and family, but also caregivers on her mother-in-law's long-term care floor, neighbours she hasn't met yet and frontline workers.

Her letters reached people from all over including Canada and the U.S. as well as Holland, Spain, England and Switzerland. 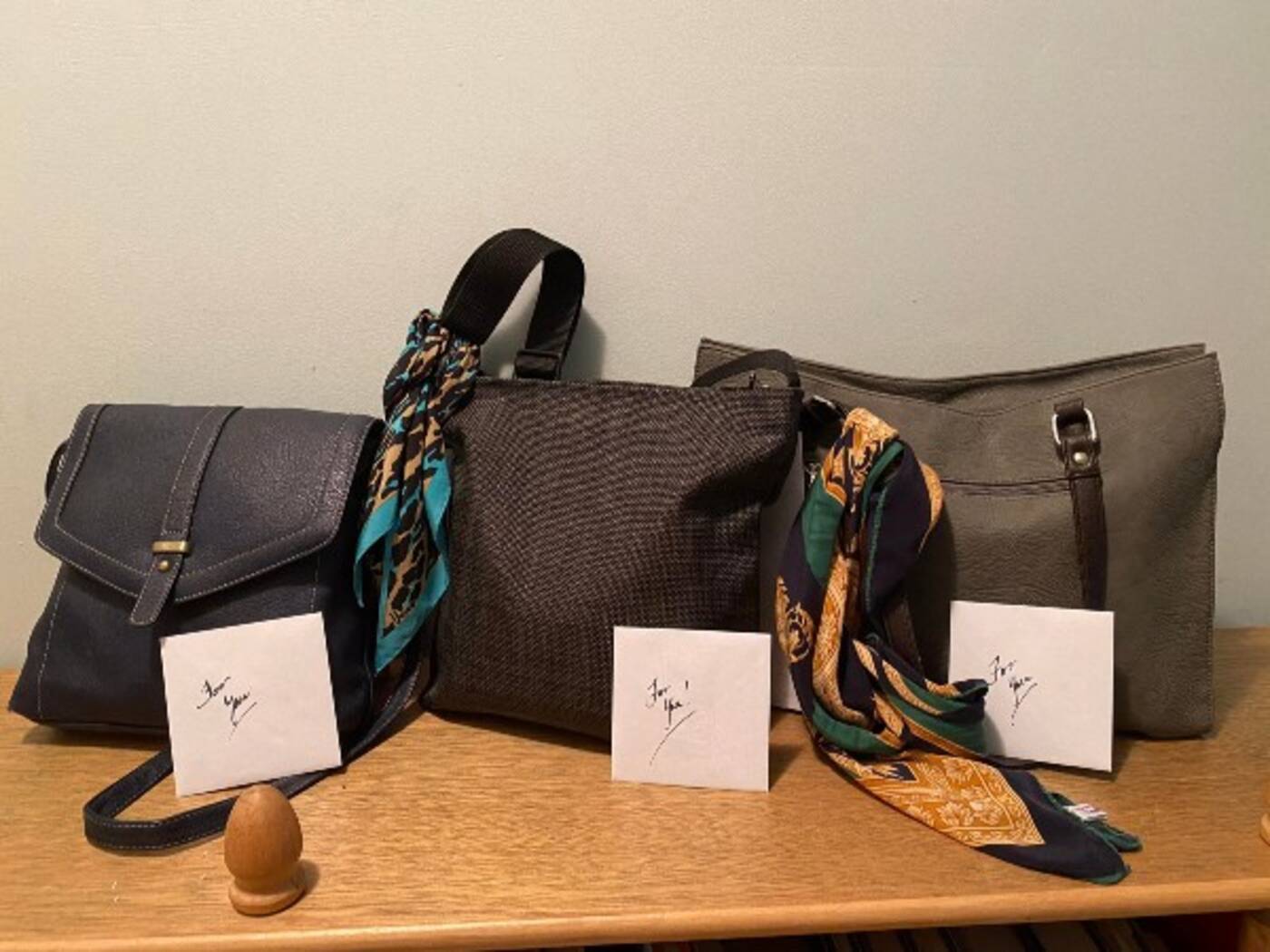 Hamilton wrote over 52 letters last year during the pandemic to friends, family, and strangers.

"I've had phone calls with tears and the most beautiful hugs from a distance," she says. "Many people send me messages saying 'I needed this today' or 'You made me feel so loved when I thought no one remembered me.'"

Hamilton, who has been writing music since she was in her twenties, gets her passion for the craft from her mother who continually educated herself despite receiving only a Grade 8 education.

"We would correct each other on how we'd use English, and what other words you could use to describe something. She always challenged me because she knew I loved it," she said.

Hamilton plans on sending even more handwritten notes this year.

"COVID isn't over, and neither is the opportunity to connect in ways that we wouldn't usually," she says. "Check your mailboxes, you never know who you might get a letter from."