A Toronto hair salon owner is looking to find the person who left a gold locket in her shop over 10 years ago.

Nee Tong was working at her now-closed salon Hair Ideas, which was located at 11 Willison Square in the city's Chinatown, when she noticed the locket lying on the floor all those years ago.

Her husband, Oswin Tong, told blogTO that his wife held on to the locket in hopes that someone would come back to claim it.

"She kept it, thinking that the client would come back and claim the lost item," Oswin said. 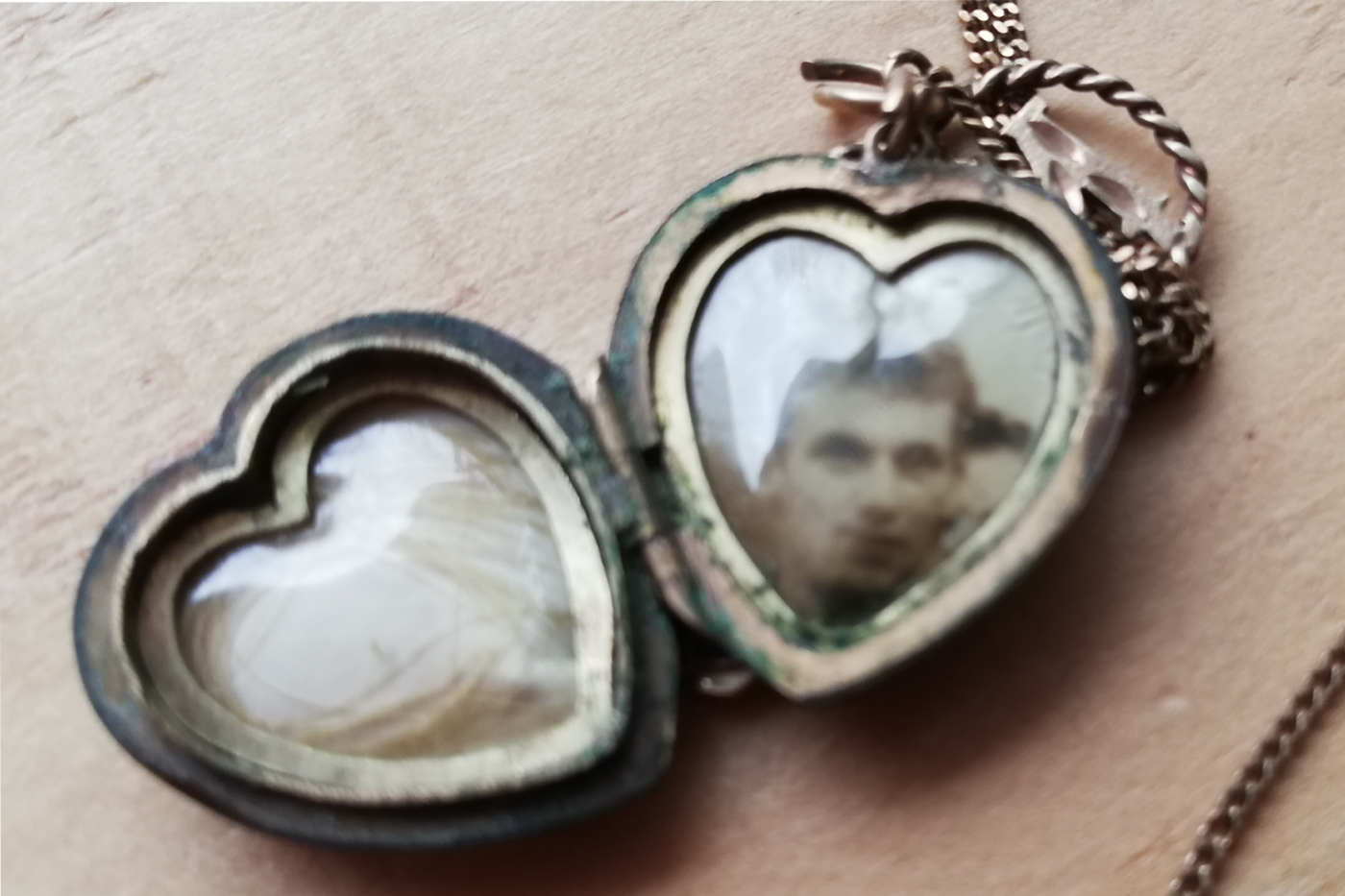 Unfortunately, due to COVID-19 Hair Ideas had to close its doors, and while Oswin and his wife were cleaning out the shop, they rediscovered the locket among their things.

"We are closing the business down now so we emptied everything and we found this item that no one came and claimed. I guess the client didn't know where he or she lost it," he said.

After rediscovering the locket while emptying out the salon, Oswin said that Nee realized for the first time that it could be opened. Inside the locket, Nee found a picture of a man and a lock of hair.

"This means it may have a lot of sentimental value to the person who owns it," Oswin said, adding that the pendant also has a letter M on it as well as a music symbol. 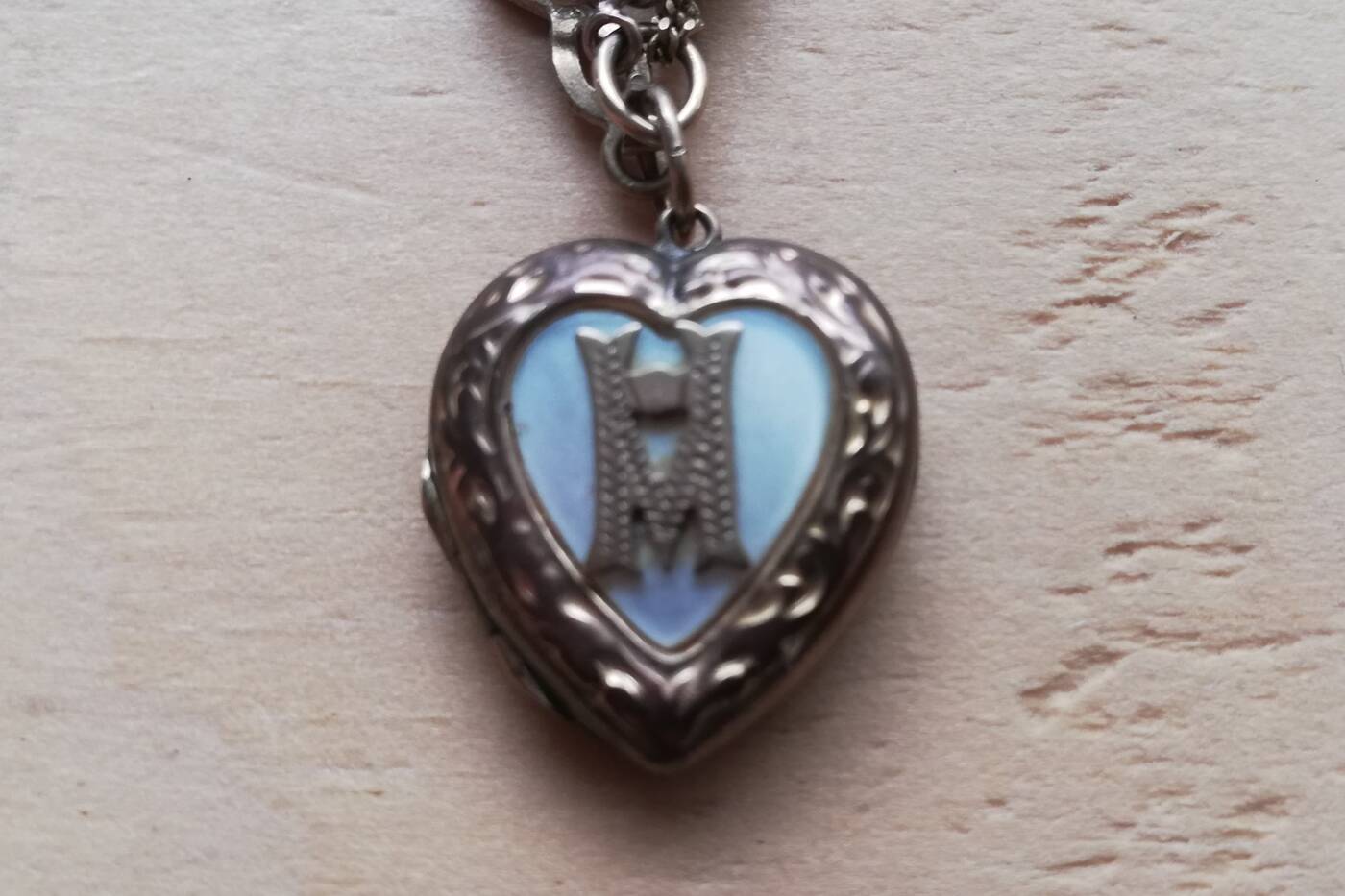 The outside of the locket which features a letter M.

Although the hair salon has closed down, Nee and Oswin are hopeful that they can return the lost locket to its rightful owner.

Anyone who believes the locket may be theirs can contact 647-713-4330 or oswin@kingsquare.ca.