In a heartwarming rescue mission spanning 2,710 km, 50 dogs and four cats were brought to Toronto this week all the way from the Cayman Islands to find their forever homes.

The Cayman Islands Humane Society, a non-profit shelter that cares for Cayman's rescue cats and dogs, posted about the rescue mission on Facebook Monday, thanking all the foster families that helped get the animals ready to travel to their new homes in Canada.

"It was a huge achievement and a first for Cayman," they wrote in the post. 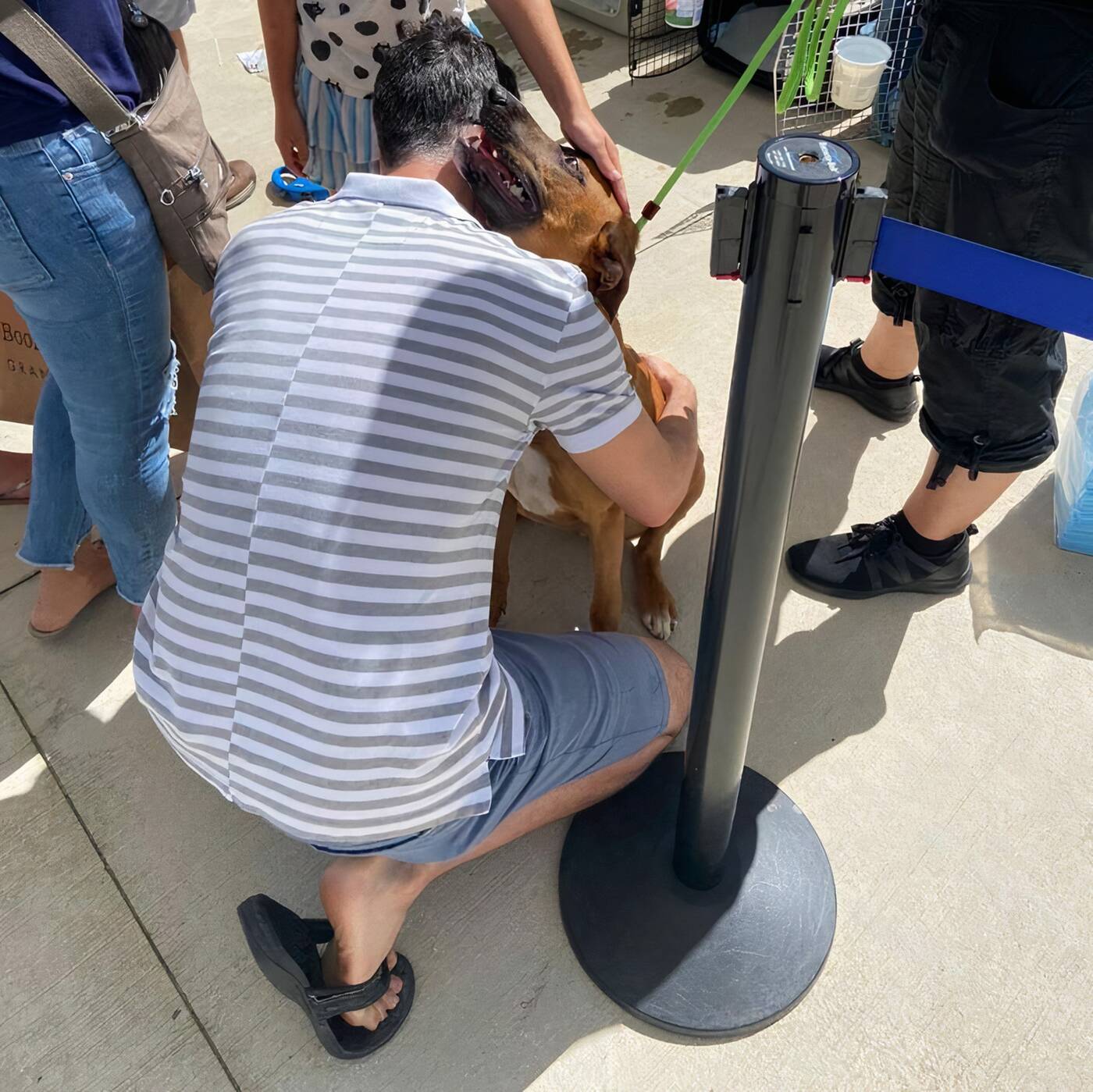 The animals flew with volunteers on a specialized aircraft sent from Canada on Nov. 7, and the animal rescue raised roughly $25,000 to pay for the trip.

The four adorable cats — named Lily, Papaya, Eugene and Magnet — flew to Toronto with escorts and were brought here with the help of the Peel Animal Rescue Society. 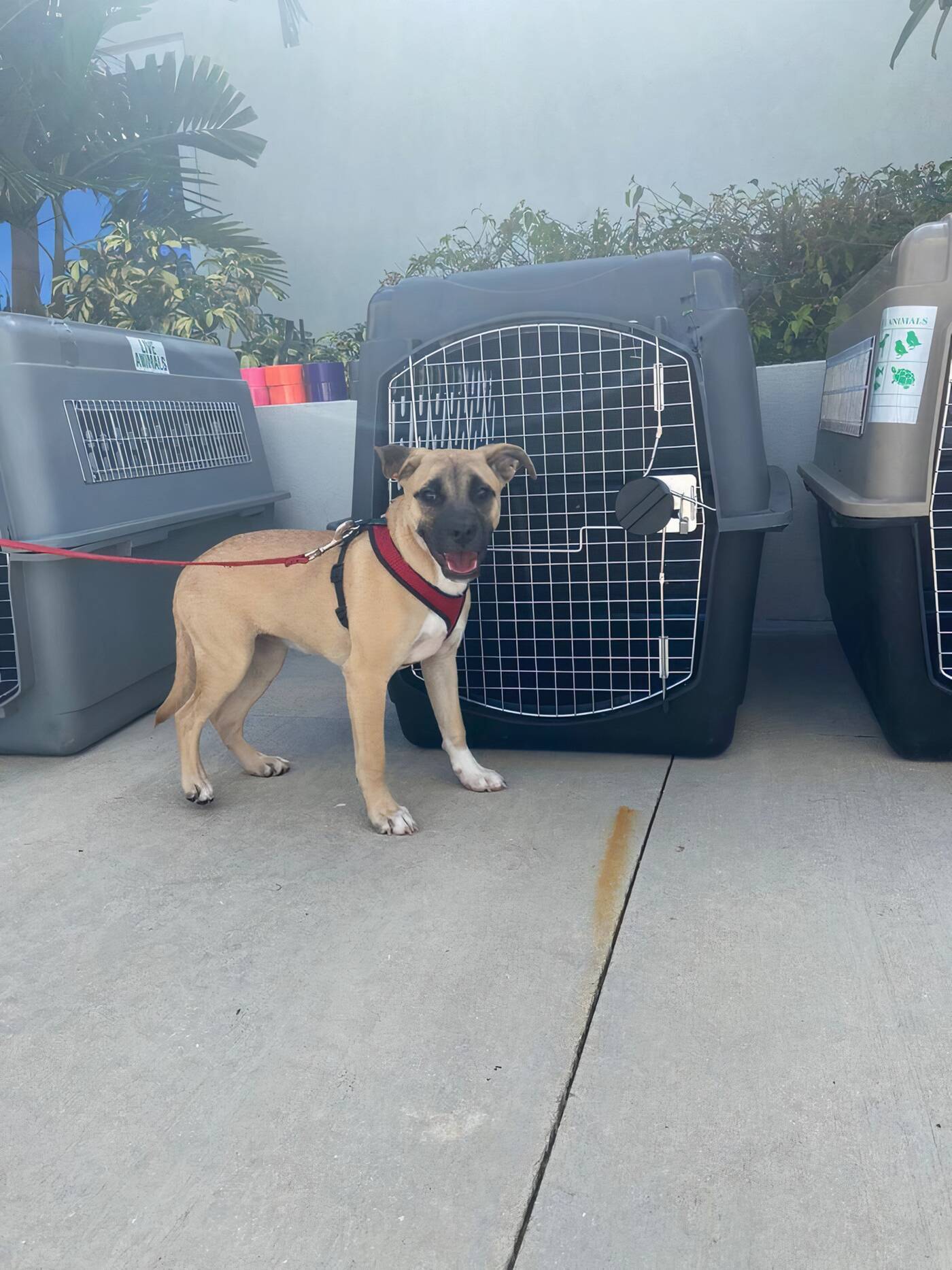 The 50 dogs, which were fostered by a number of generous animal lovers ahead of their trip and were also accompanied by several volunteers on the flight, were brought to Canada with the help of the Humane Society of Durham Region as well as countless families waiting for a new furry friend.

In their Facebook post, the Cayman Islands Humane Society included more than 50 photos of the adorable pups with their foster families and volunteers on the day of the trip. 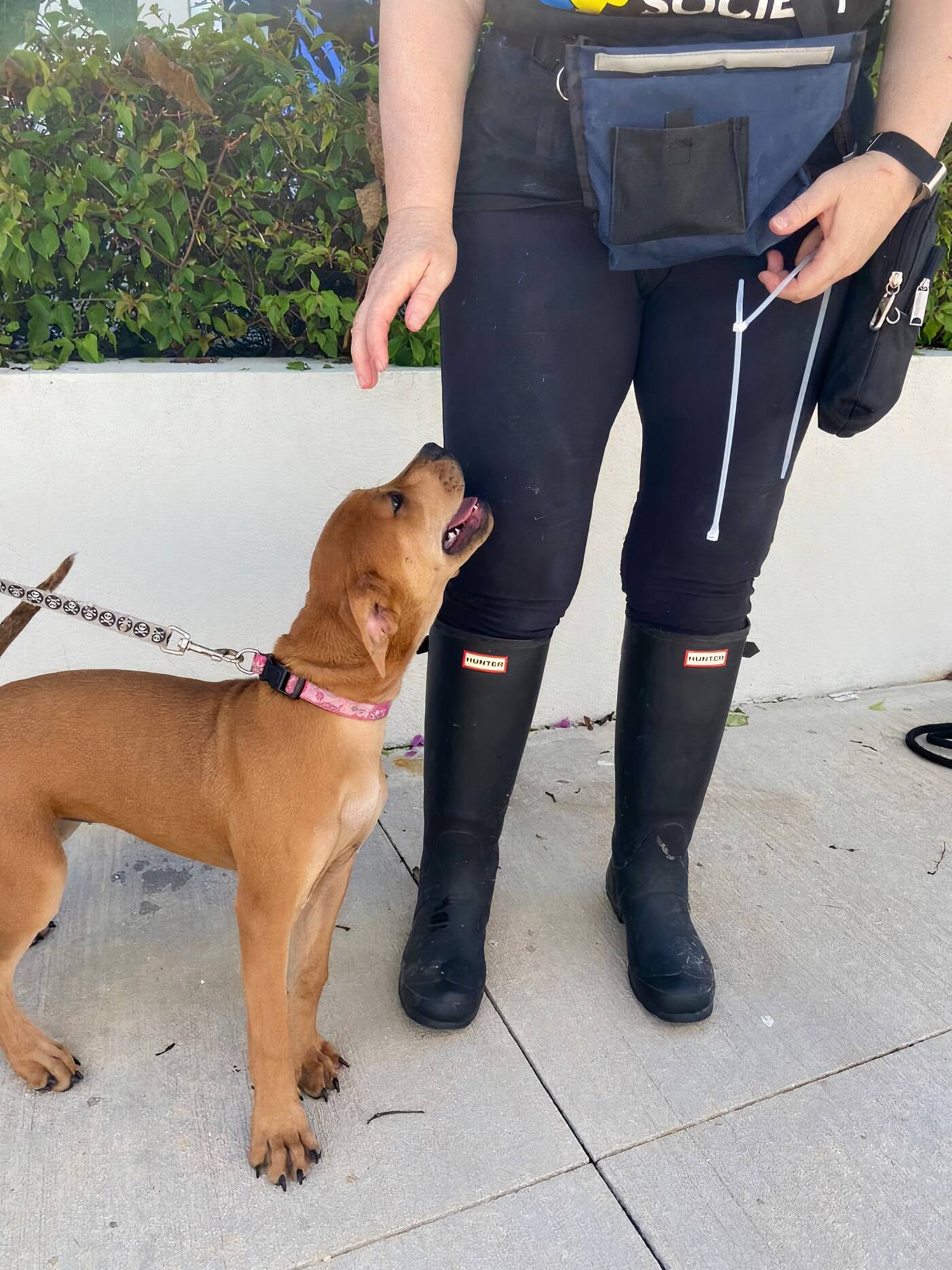 The photos show all different breeds of dogs, both big and small, all of which appear to be healthy, happy and excited to meet their new families all the way in Toronto.