The history of the Rosedale neighbourhood in Toronto

Rosedale is filled with lush greenery, gorgeous homes and winding roads that welcome you to the neighbourhood. Known for being one of Toronto’s wealthiest neighbourhoods, Rosedale has held this title for more than 150 years.

The land was settled as an estate built by Upper Canada politician, John Small in the 1820s. It was sold a few years later to a member of the Family Compact, William Botsford Jarvis. 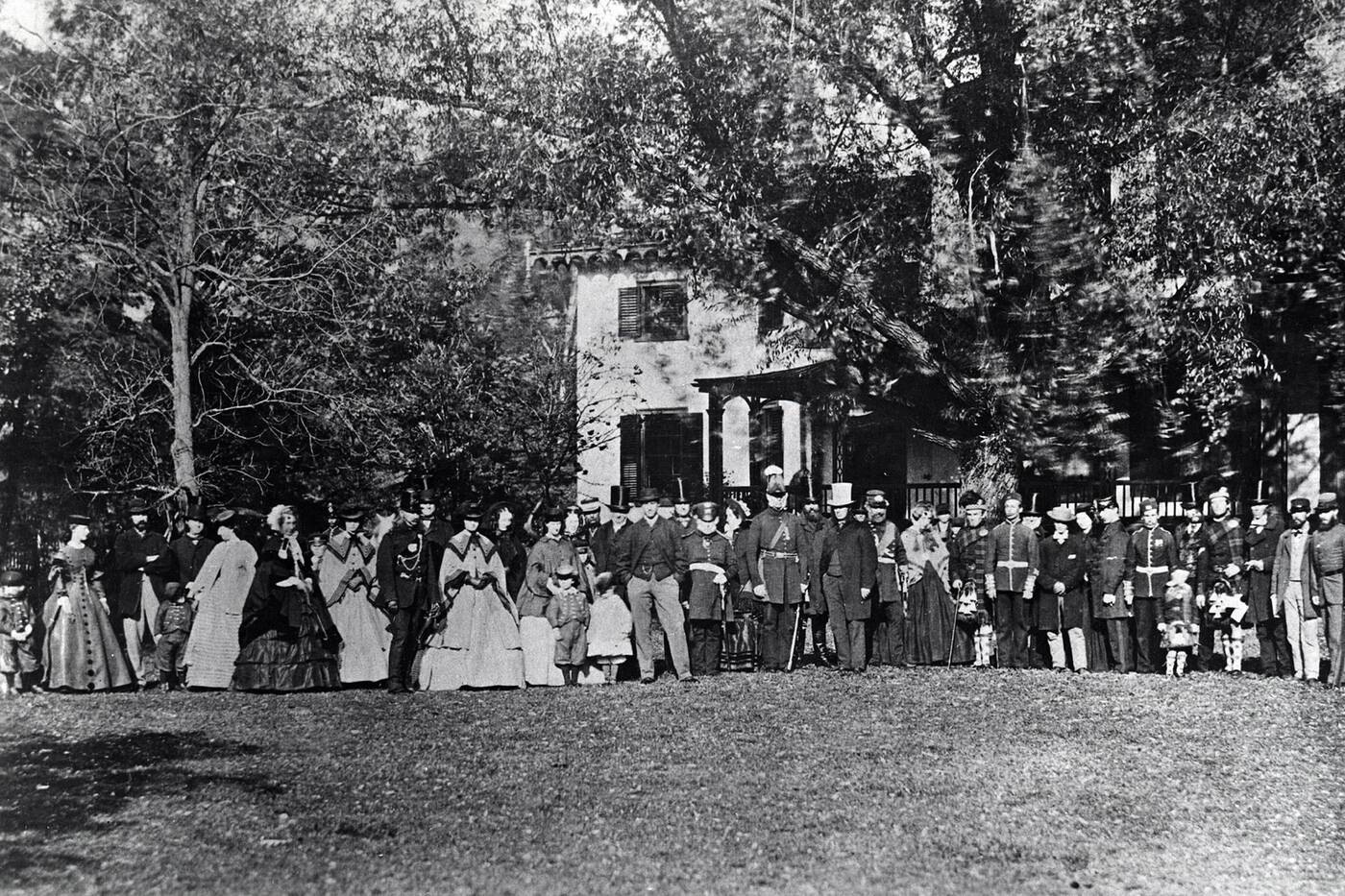 According to the Don Valley Historical Mapping Project, the estate covered the land from Rosedale Road across the ravine, east of the bridge over what was Castle Frank Brook.

To avoid taking the hills to the house, Jarvis created a new pathway, which is now known as Park Road. 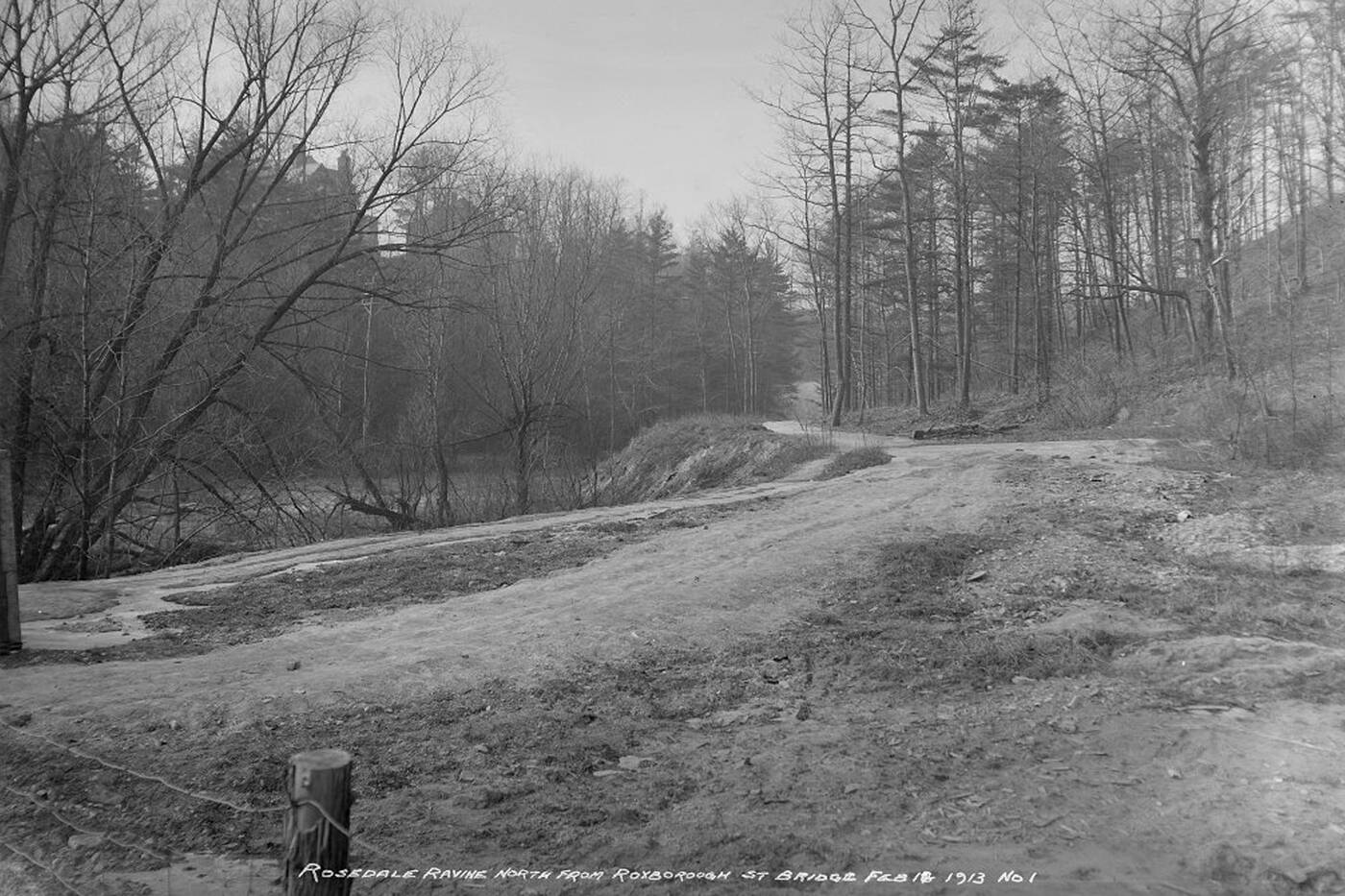 His wife, Mary Jarvis is credited for giving the neighbourhood its name, after the beautiful wild roses in the area.

Rosedale’s classic winding streets are said to follow the paths that Mary would frequent and horseback ride through. It’s believed that this is one of Canada’s first neighbourhoods to have curved streets.

After years of building and living in their estate, the Jarvis family sold the property in 1864. This change essentially split the neighborhood in two: North and South Rosedale, separated by Park Drive Ravine which runs right through the neighbourhood.

This led to a surge in residential developments, and the following decades saw the building of houses that Rosedale is known for today.

Prior to this, North Rosedale was home to St. Andrews College and the Rosedale Golf Club. 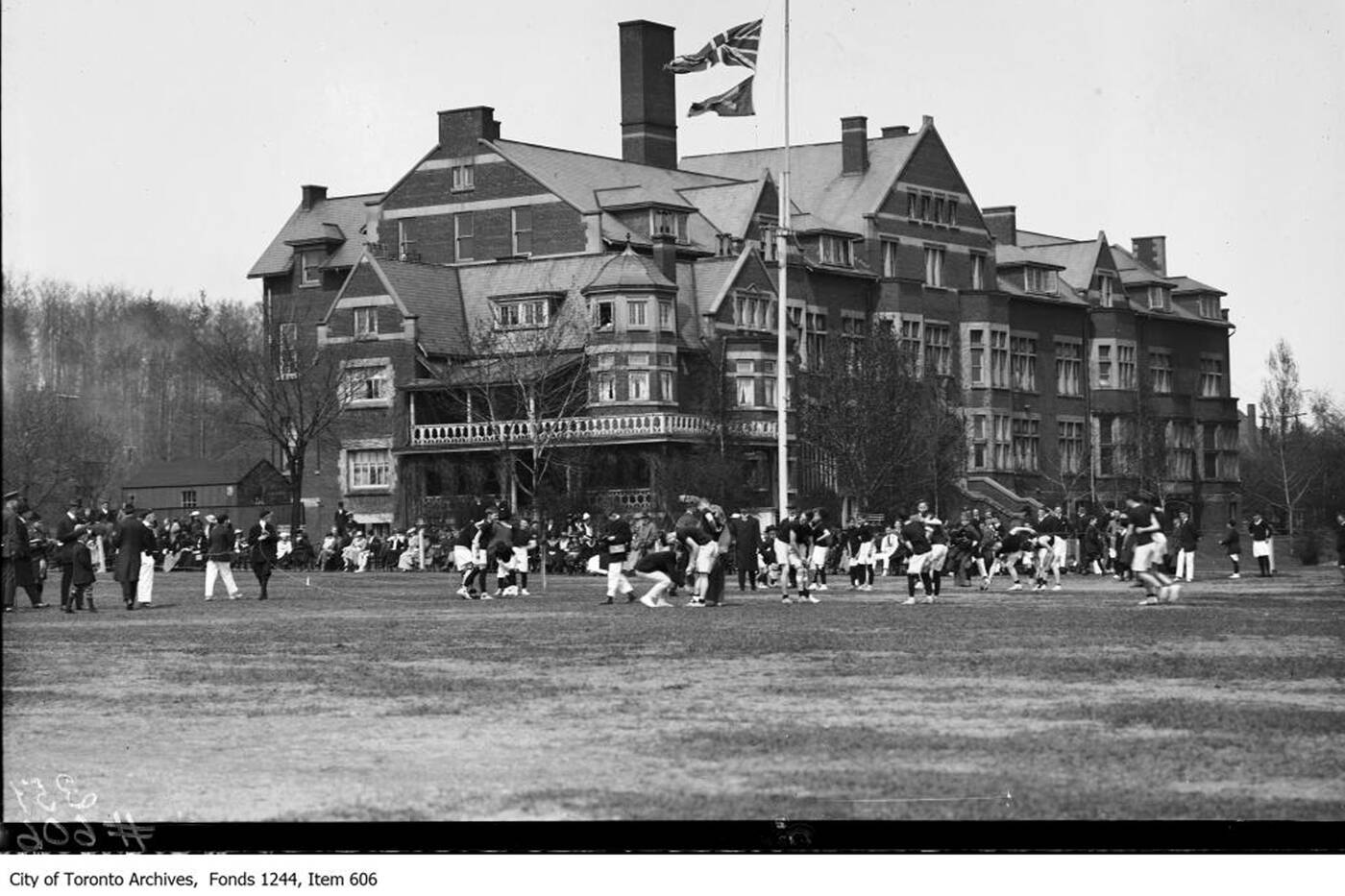 In 1926, however, the college moved to a larger campus in Aurora, "away from the perceived negative influences of the city," according to their website. After the golf course area was bought to become North Rosedale, it too was relocated, up north by Lawrence Park. 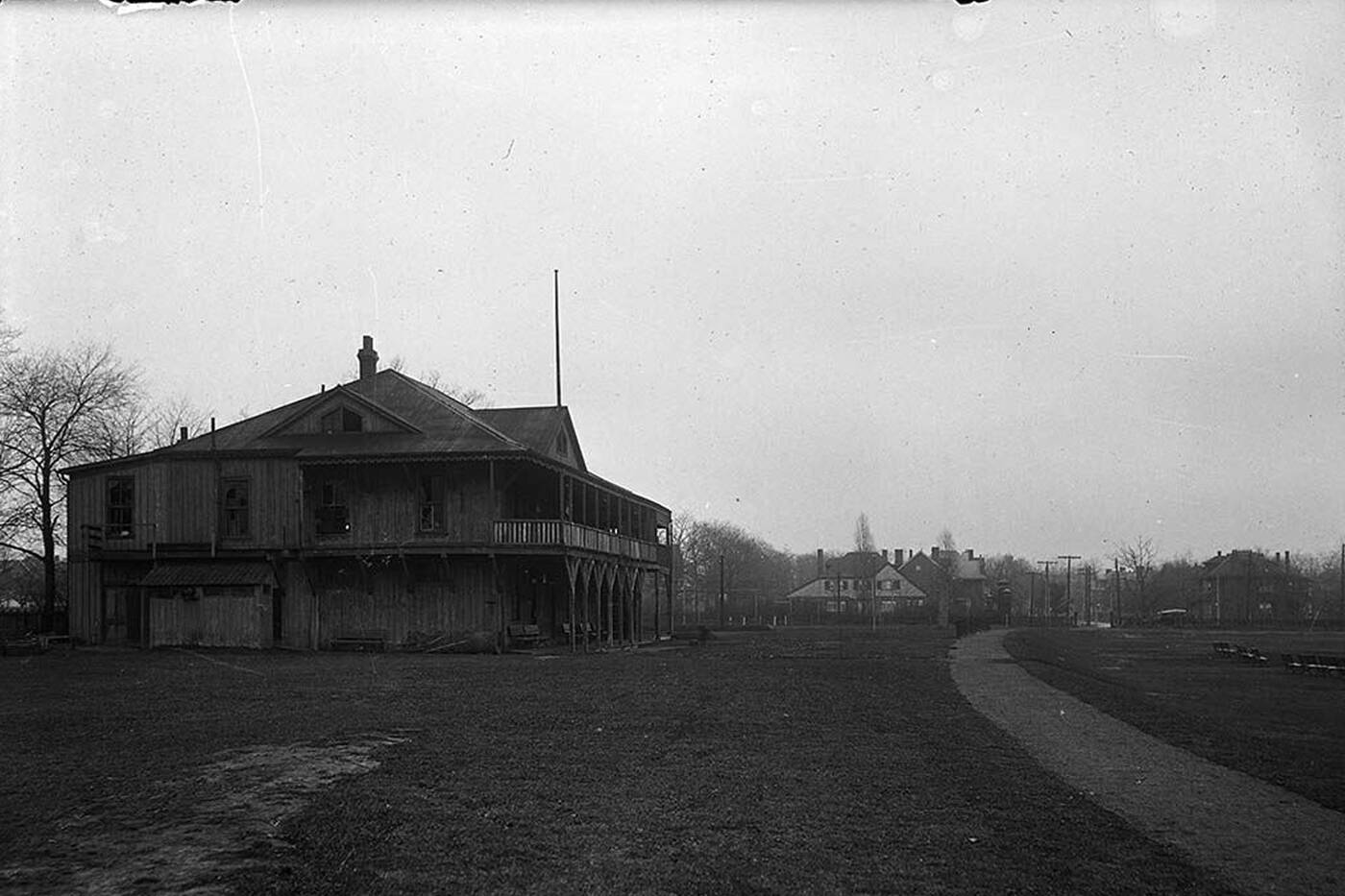 Standing on a former part of St. Andrew’s College grounds is Rosedale Park. Formally known as Rosedale Field and owned by the Rosedale Golf Club, it was used as a stadium that could accommodate more than 10,000 spectators.

You may have even heard of their past team — the Toronto Argonauts. After the area was redeveloped, the City of Toronto acquired it to become the park it is today, filled with tennis courts, a skating rink and baseball diamond.

After these changes, Rosedale turned even more residential when Victorian, Georgian and Edwardian style mansions began popping up, inciting wealthy families to move into the already affluent area. Presently, the Toronto Historical Board lists many of these buildings as Heritage Properties.

If you walk through the neighborhood right now, the houses aren’t the only symbol of Rosedale’s rich history. The beautiful Chorley Park may be filled with dogs and picnics, but it used to be the spot of Ontario’s fourth Government house. 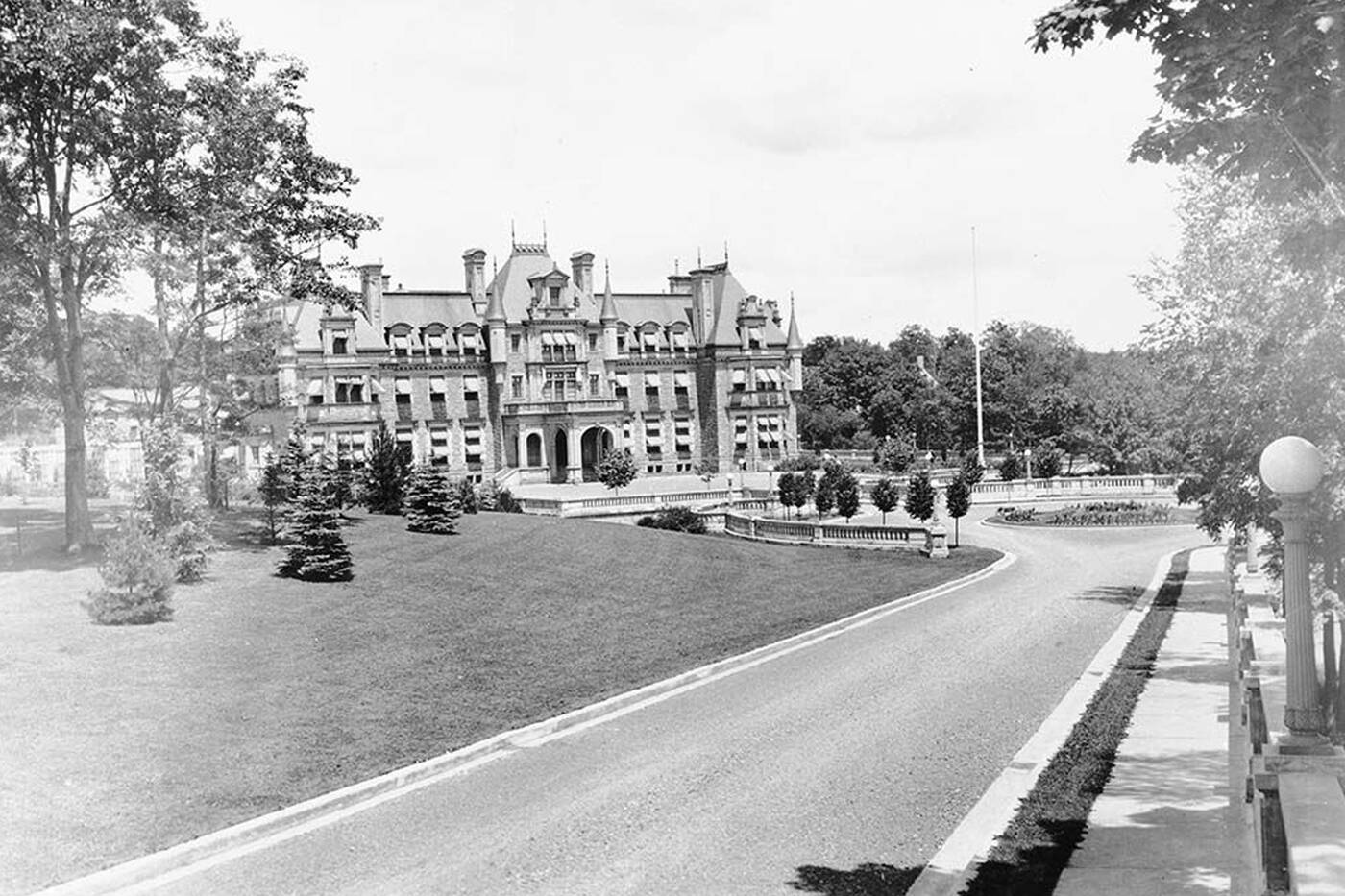 Standing only from 1915 to 1959, all that remains of the building is its bridge and depressions in the soil of where it once stood. To save money, the City of Toronto demolished Chorley Park and created a public park under its name.

Finding new uses for historic sites is a trend in Rosedale, as we can’t talk about the neighborhood without mentioning the North Toronto railway station, otherwise known as one of the best LCBOs in the city.

The historic building and clock tower on the northwest edge of Rosedale was built in 1916 as a Canadian Pacific Railway station, but was closed in 1931 following the opening of Union Station downtown. 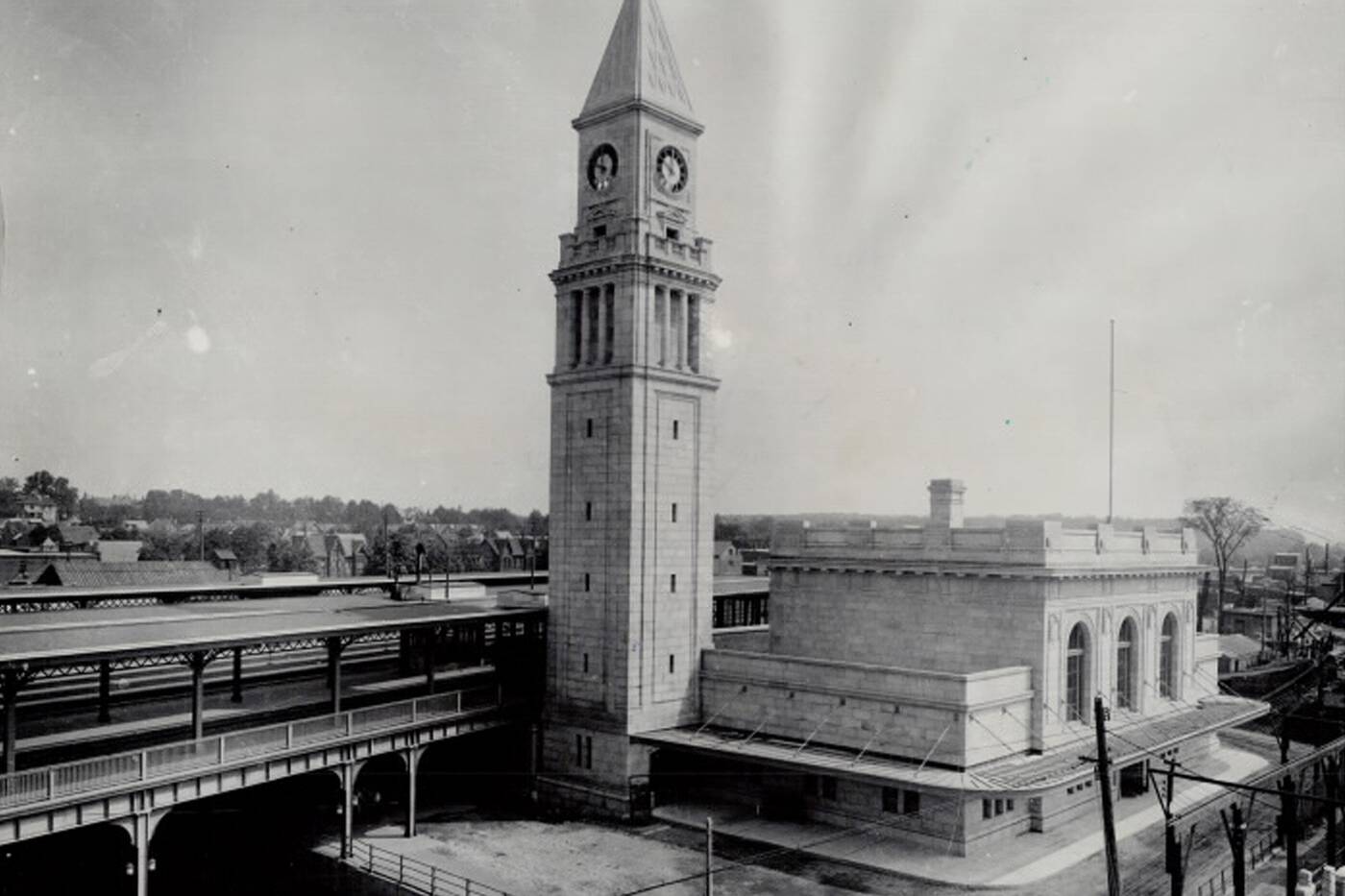 In the following years, it had brief uses to welcome the British monarchy and escort soldiers post-Second World War, but it remained largely unused until its restoration when the inside was transformed into an LCBO.

While Rosedale shares many similarities with other Toronto areas, convenient transit, an abundance of boutique fitness clubs and local businesses, there is one thing that really sets it apart.

Because it was built along ravines and surrounded by so much green space, traffic and vehicle noise in Rosedale is very minimal. For an area that is quite close to the hustle and bustle of the city, its serenity is truly unmatched. 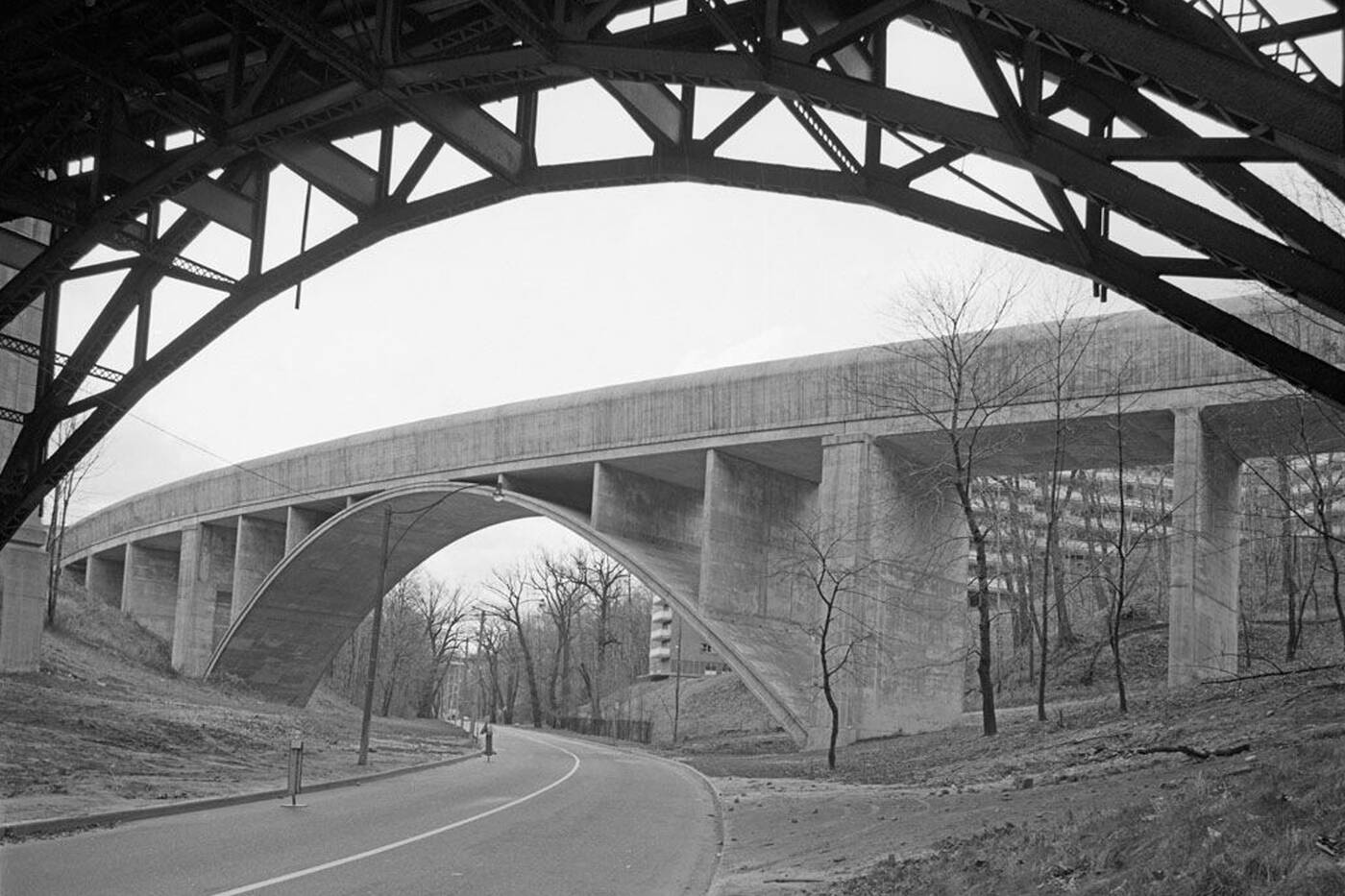 TTC bridge running over the Rosedale Ravine in 1967. Photo by Toronto Archives.

The area is filled with biking, running and walking trails, many of which have been there for centuries.

Milkman’s Lane, a trail that joins the neighbourhood to the Don Valley trail network, has been around for more than 130 years. It only spans about 300 metres but connects to kilometres worth of hiking paths.

Rosedale is one of those neighbourhoods that really wears its history on its sleeve.