It was only about a month ago when employees of the T&T supermarket in Mississauga were subjected to a discriminatory, racist tirade from a customer who refused to wear a mask, a video of which quickly went viral after a bystander captured the interaction and posted it to YouTube.

But shortly after the incident, one Good Samaritan started a fundraiser to show support for the employees as well as to recognize their hard work throughout the pandemic, and she just presented them with the cheque.

"This weekend, I presented the cheque to Lawrence, the man in the video," said Cindy L., the woman who started the fundraiser. "He really seemed like the kindest man and so grateful for the support from everyone."

Cindy said she managed to raise a total of $6,520 from 257 donors living in several different places, including former Torontonians who now reside in the U.S.

She said Lawrence, the man who received the brunt of the verbal attack, will likely be using some of the funds to throw the store team a lunch party. 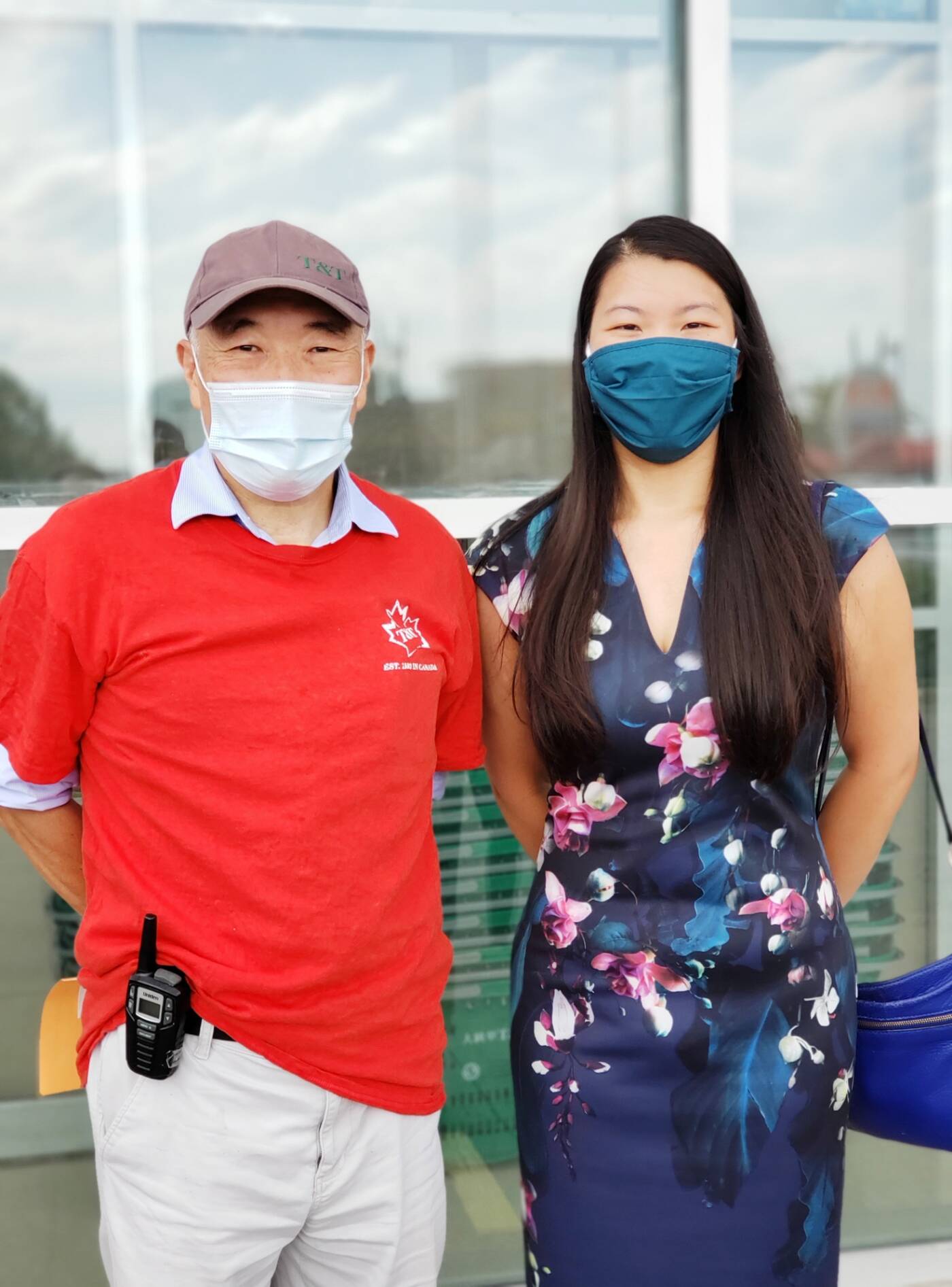 "I was struck by his genuinely positive attitude towards the whole situation," she said.

"We spoke at length and he did not have any anger or frustration even towards the racist. He only expressed hope that positivity could come out of this — for everyone involved, including the racist. He was just all class."

The video of the incident, which took place in early July, has now been viewed at least 498,626 times on YouTube.

In the footage, the man — identified by police as 48-year-old John McCash —  can be heard spouting racist things like "Where did we get our Wuhan communist virus? From China. From you guys," as well as COVID-19 conspiracy theories such as "When you wear the mask, you get sick, it's science."

But while the hateful interaction shone a light on the worst of mankind, Cindy's fundraiser did the opposite.

Upon presenting the cheque to Lawrence and the team, she also printed out and handed over a list of all the donors and the kind messages and emails they sent in. 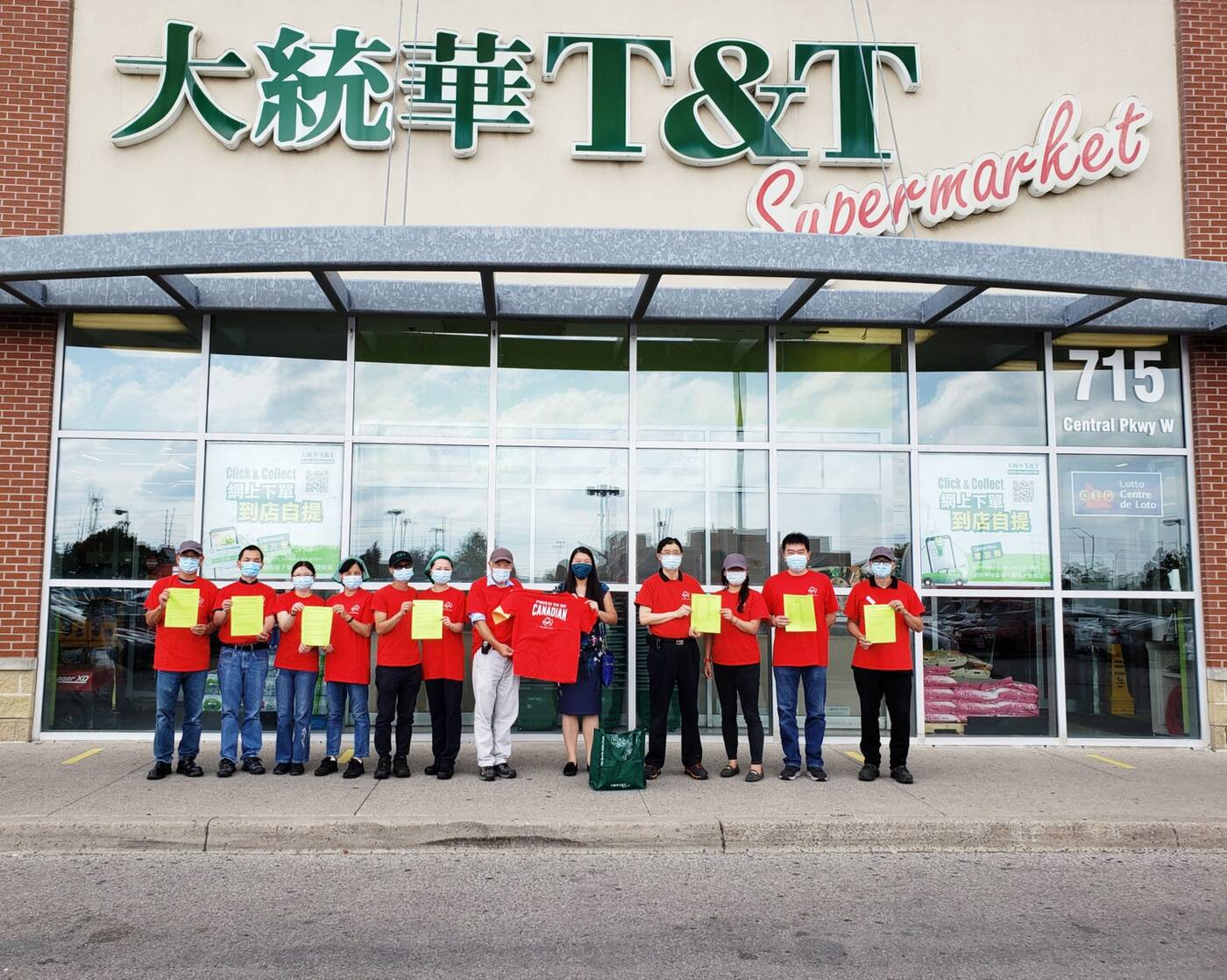 "I made a little booklet that included the donors and positive emails/comments I received from you so they may read them," she wrote in an update on the GoFundMe page. "Lawrence and the team were so incredibly moved by your actions. Together, we made this happen and it was apparent this meant so much to them."

Cindy also said that when she first started the fundraiser, she was hesitant to have her name out there for fear of receiving hate messages and harassment.

Now, she says she's proud to have done something that made a difference, adding that this has been a rewarding experience she'll never forget.

"So many people came together to show their support, through donations, messages and interviews," she said.

"It really showed me we all have a voice and we must use it in whatever way feels right to us.  We must all stand up for good and what is right, because no voice is too small."