This is what Toronto subway stations look like these days

The TTC has taken a massive hit when it comes to ridership, so it's no surprise that Toronto's public transit system is eerily quiet these days in the wake of the COVID-19 pandemic.

Even during rush hour, when the subway stations are usually at peak crowdedness, the TTC is nowhere near as busy as it used to be. 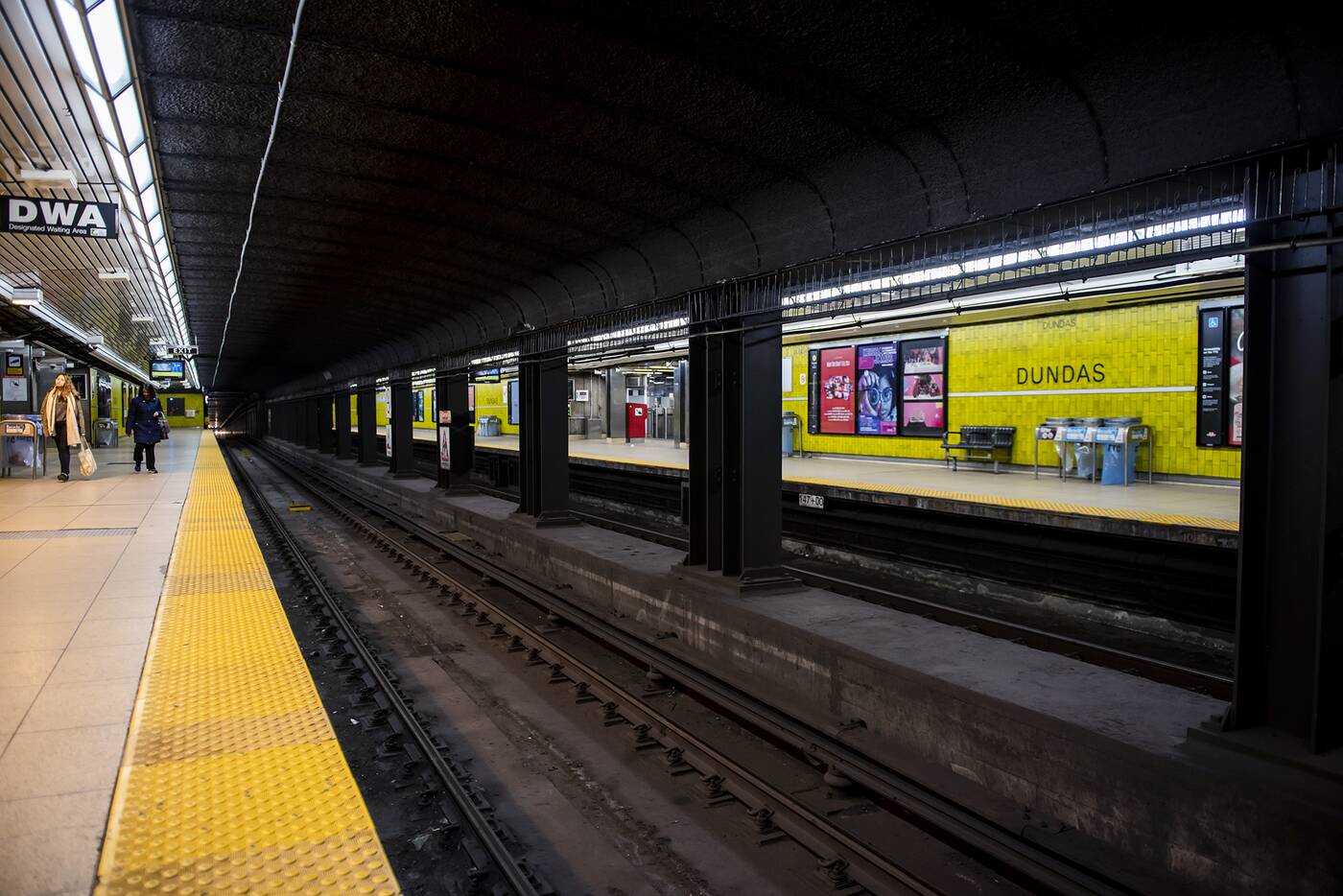 That's equated to a revenue loss of about $20 million in fares. 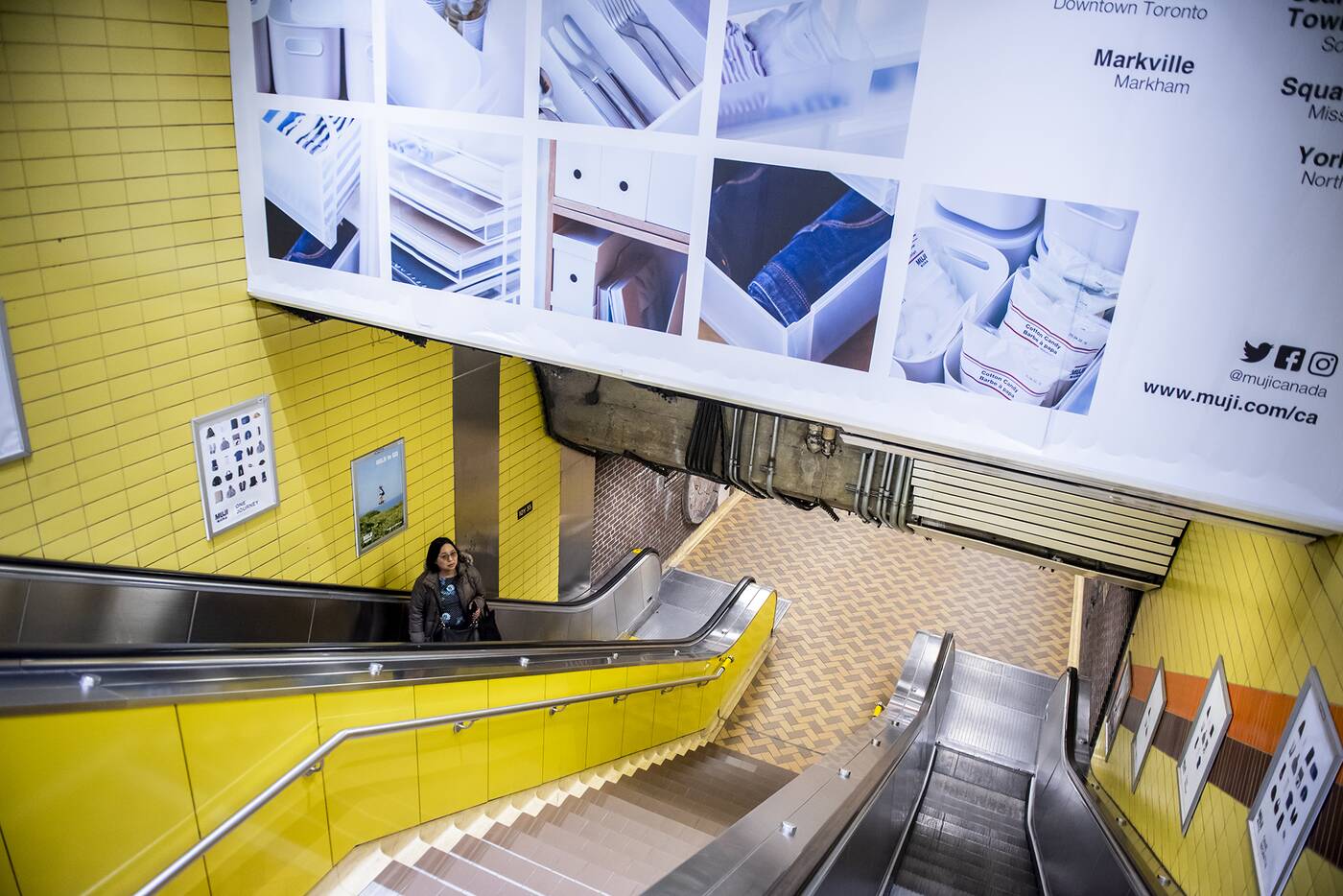 The typical average number of rides per week is about 10.4 million rides.

But subway ridership is down by 80 per cent these days, which is pretty obvious when you're in typically bustling stations like Dundas or Queen. 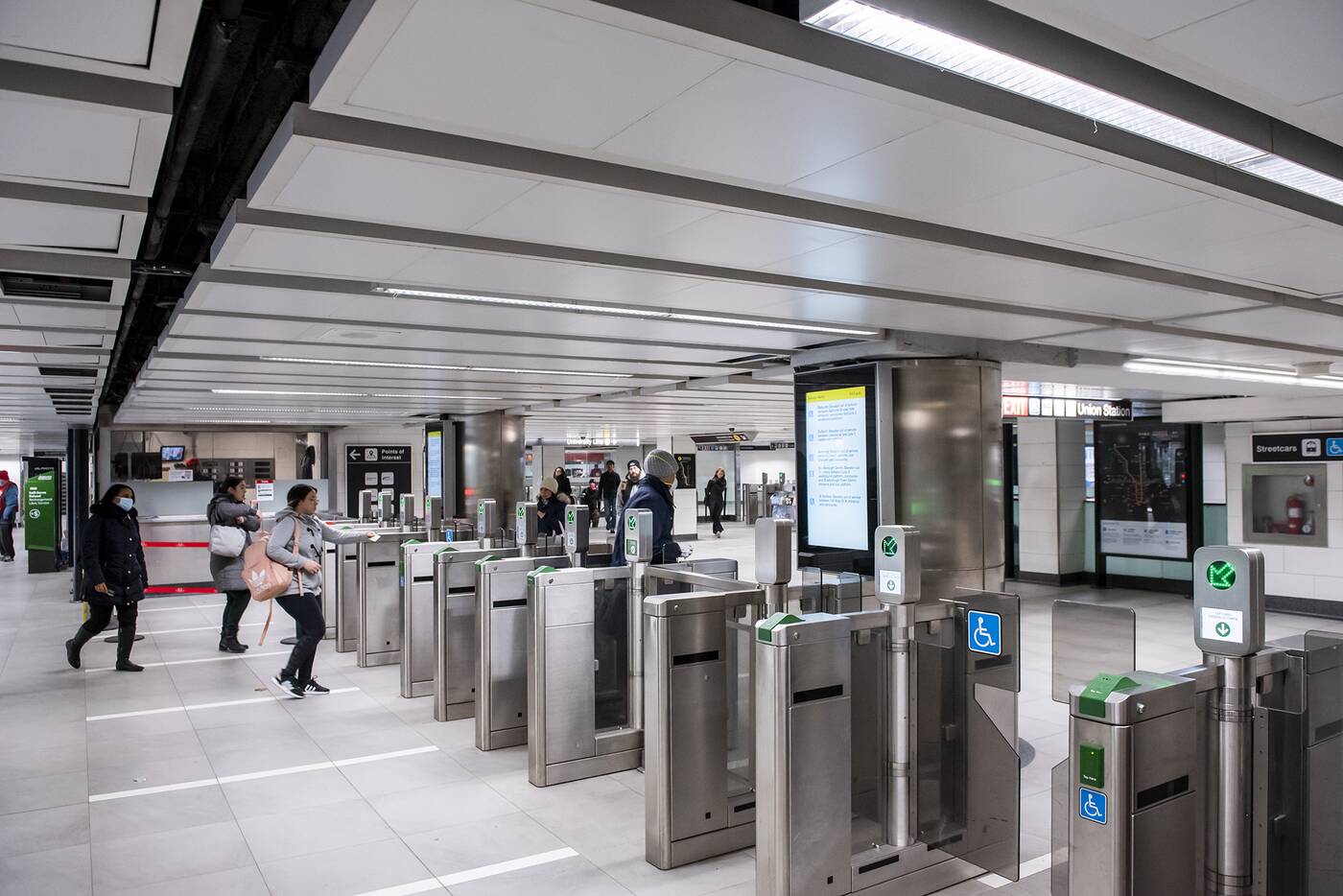 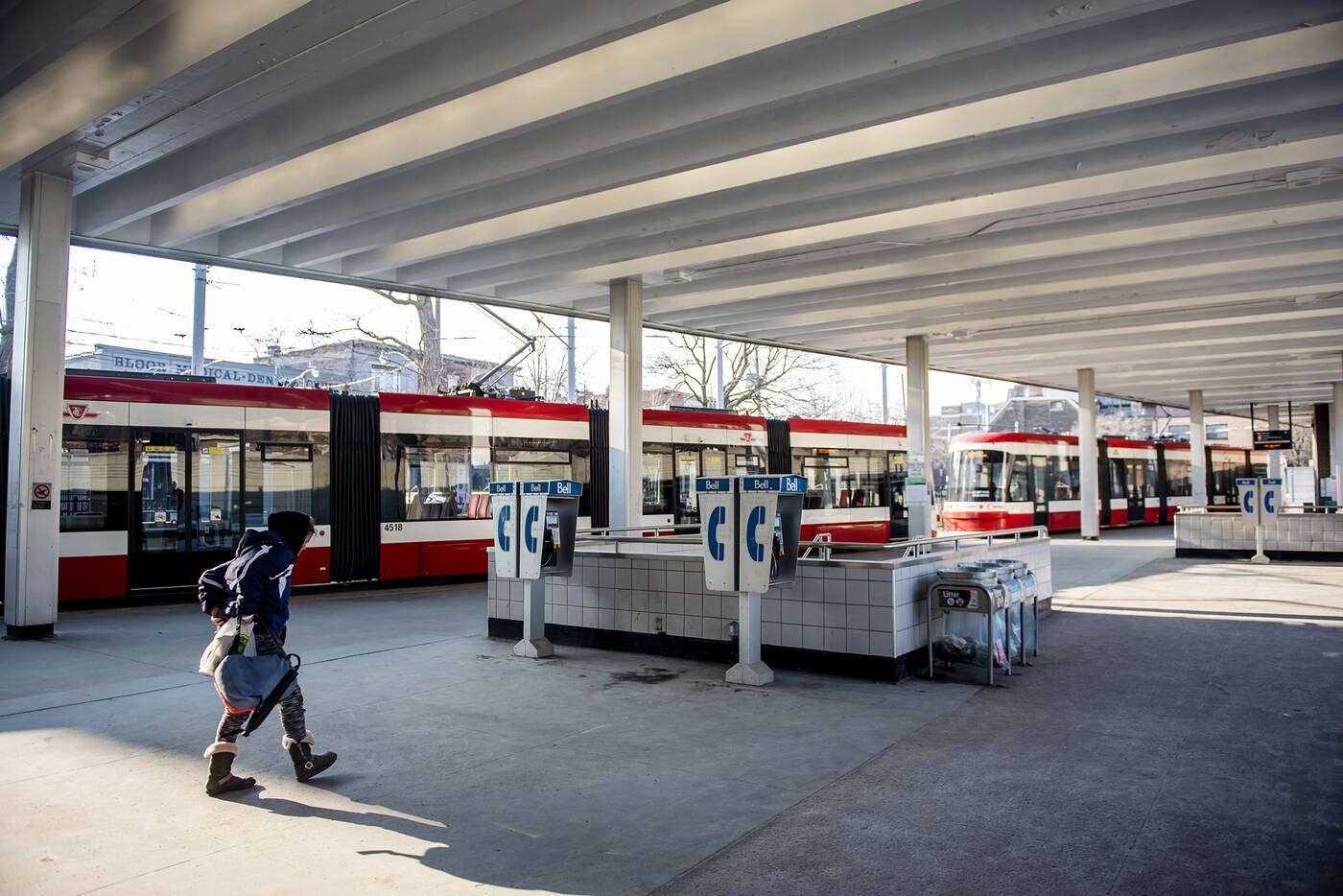 Bus rides were definitely the least affected out of all methods of transportation, though still down by 60 per cent. 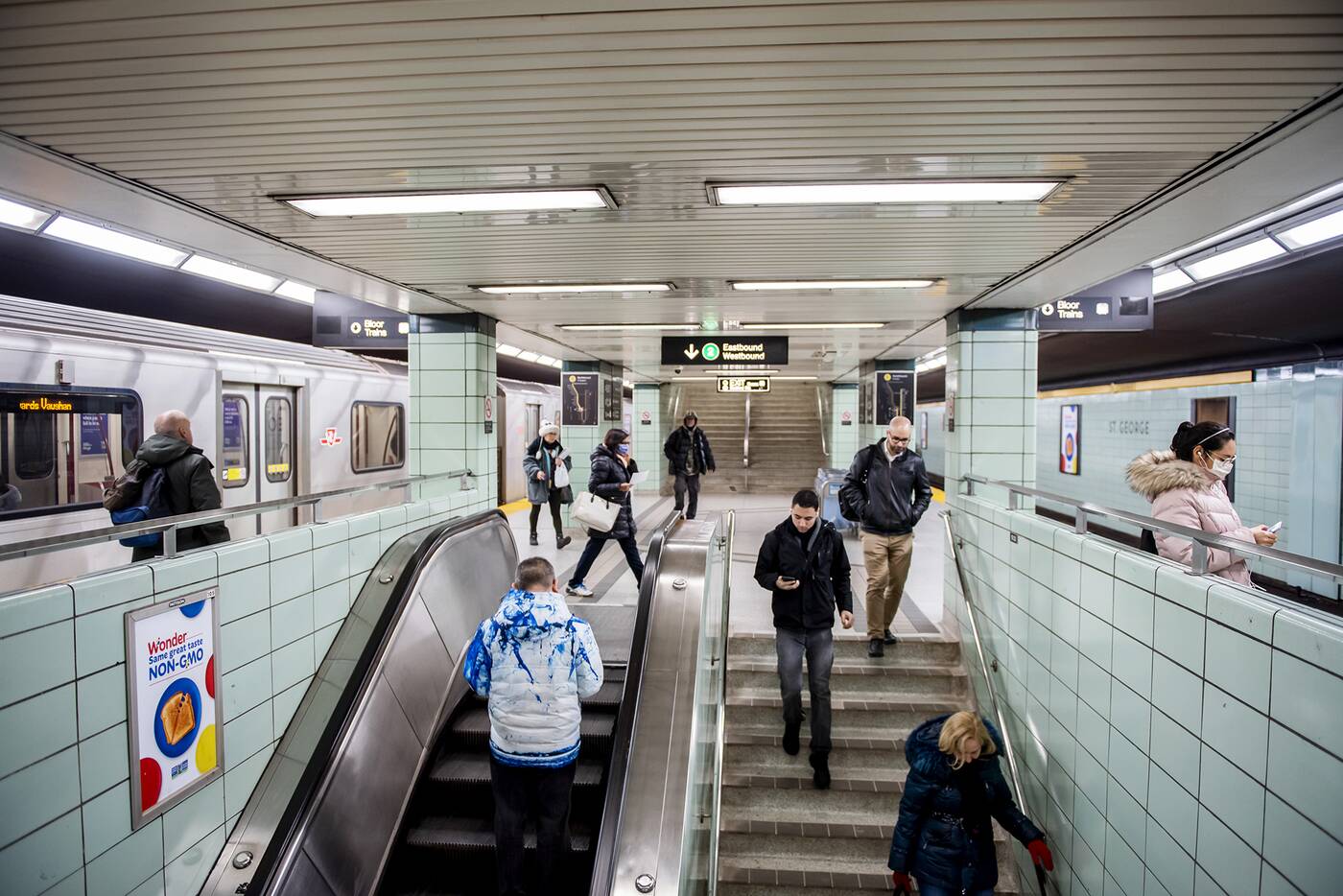 New protective measures for bus drivers and passengers have included getting rid of bus transfers and coins completely, while only allowing rear door entry. Of all vehicles, buses remain one of the busier TTC travel routes. 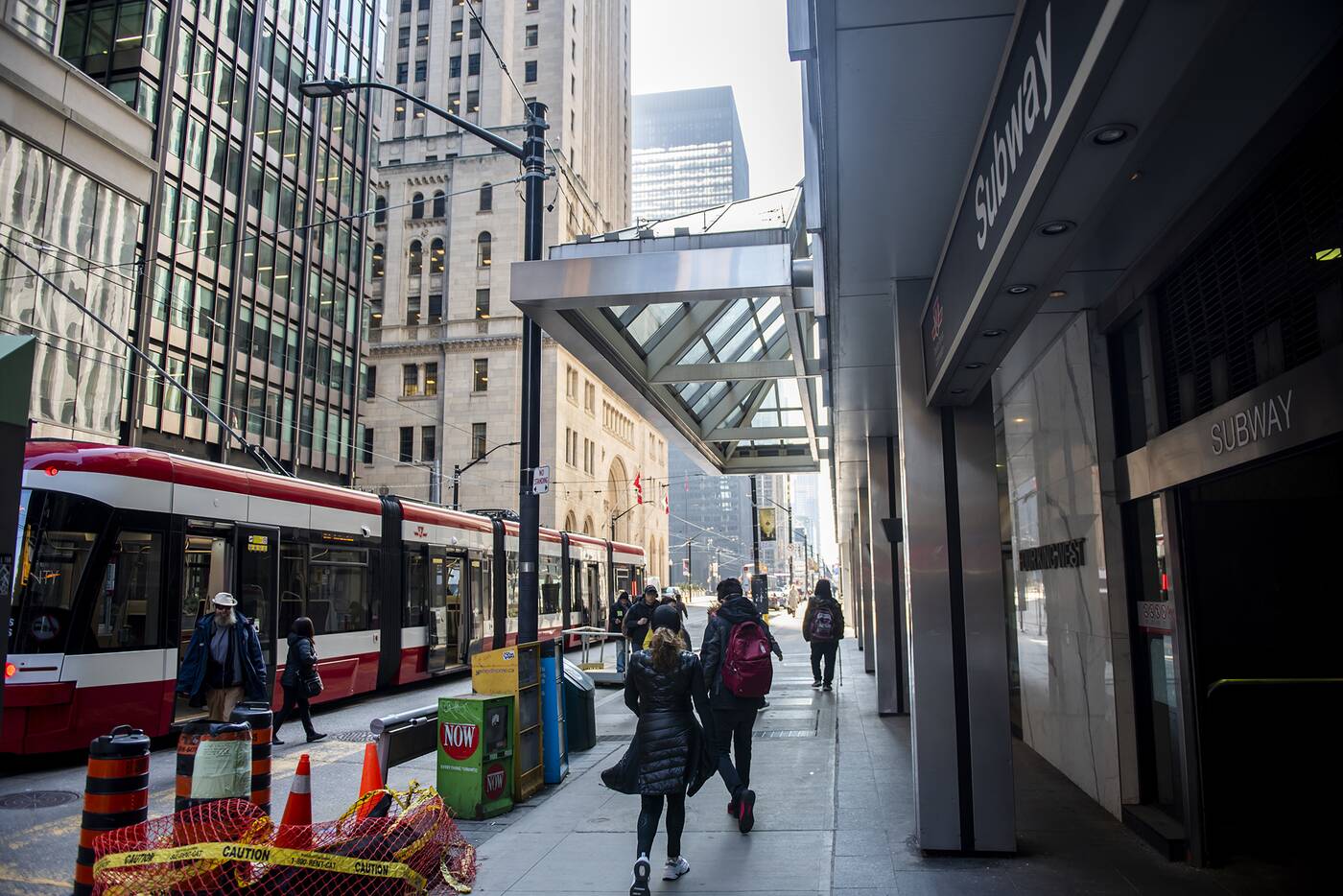 It's very weird to see streetcar routes like the King 504, which typically has hoards of people waiting at the stop, seem relatively sparse, and travelling through an equally quiet Financial District. 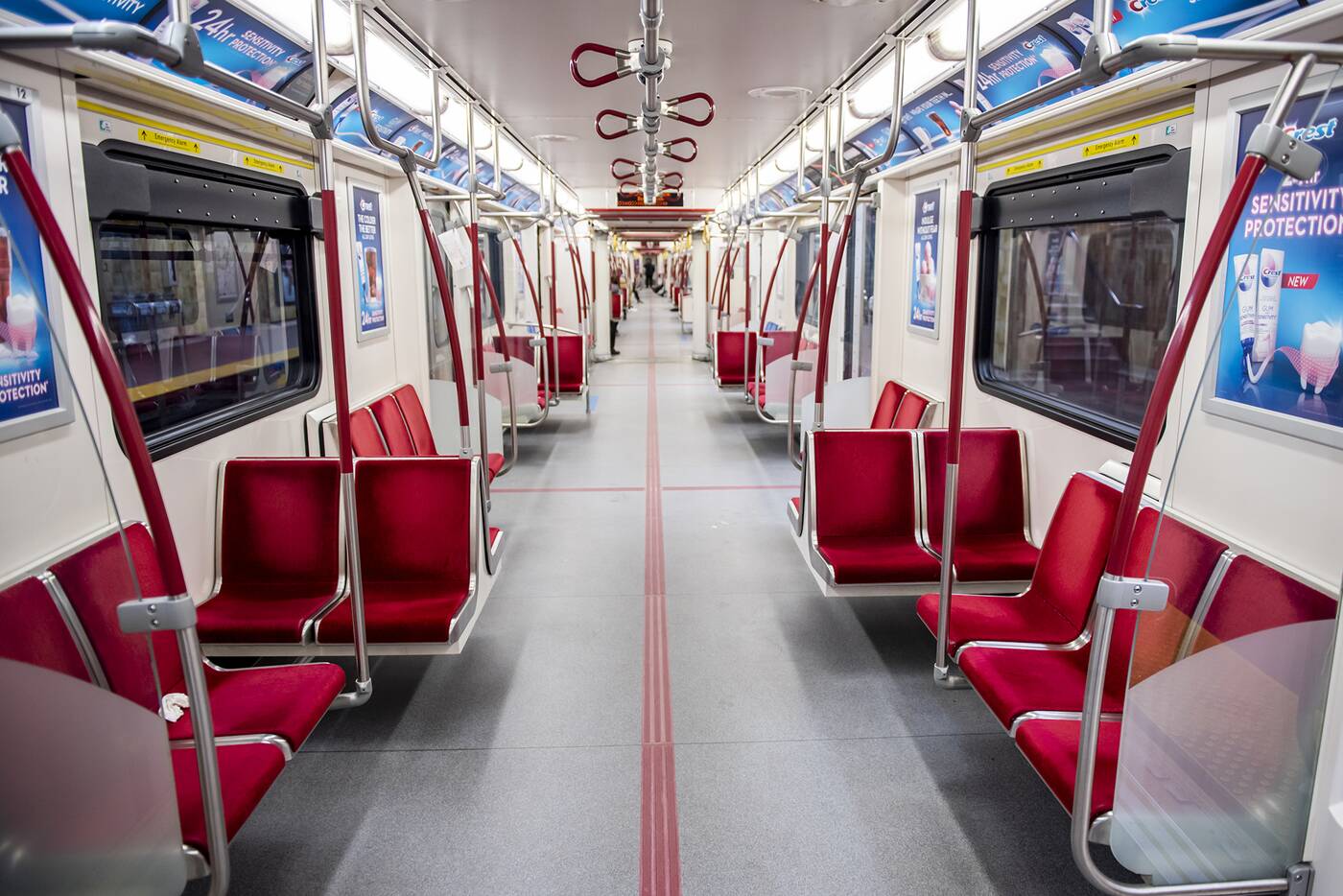 Meanwhile, a usually packed subway journey on Line 1 is now pretty much a private ride these days. That's good news for those working in say, healthcare, who still need to use public transit to travel between home and employment. 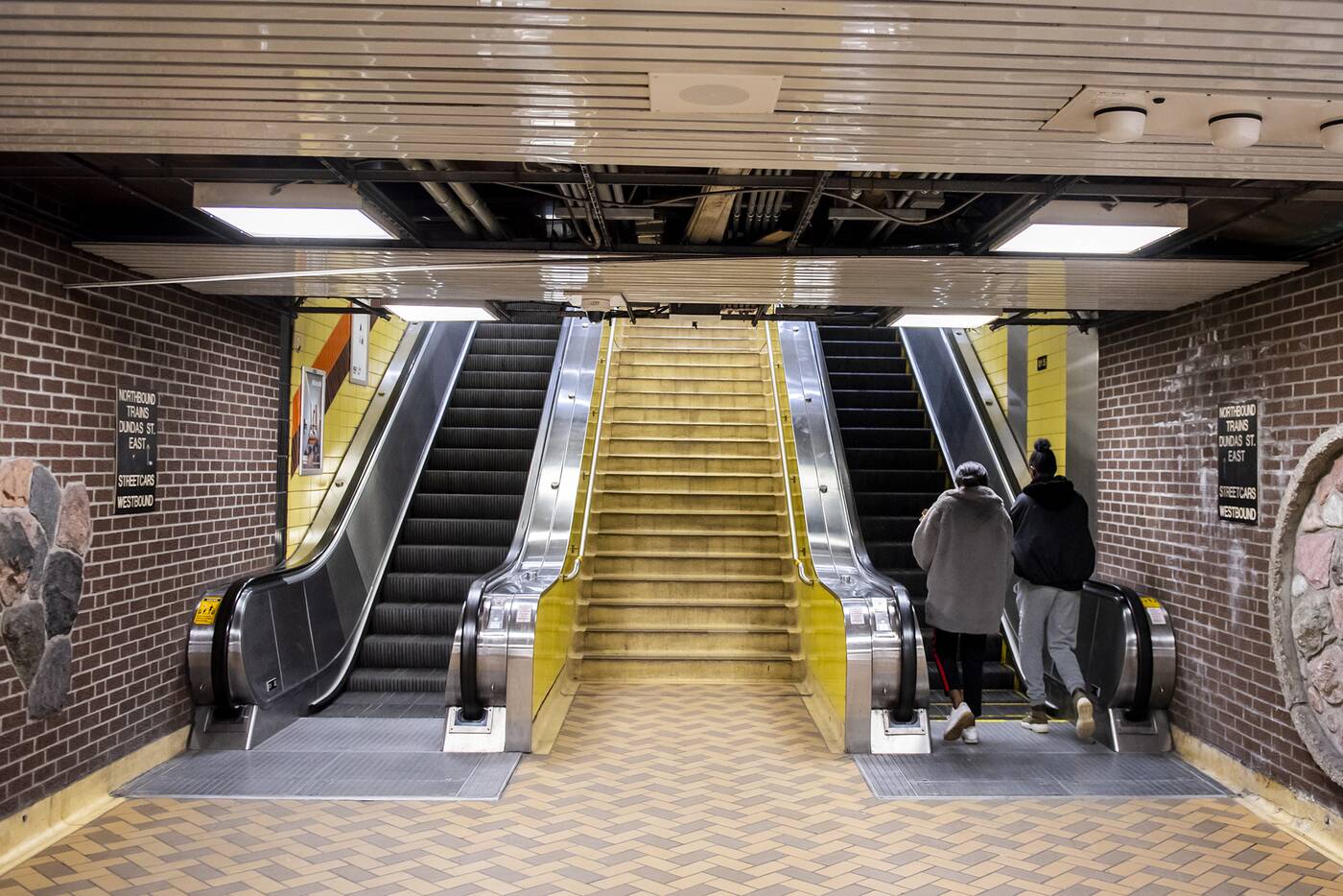 Especially with news that a second TTC employee has tested positive for COVID-19 within the last week, and with the steadily growing number of Torontonians dying from COVID-19, there's no doubt that most would rather not be taking transportation at all. 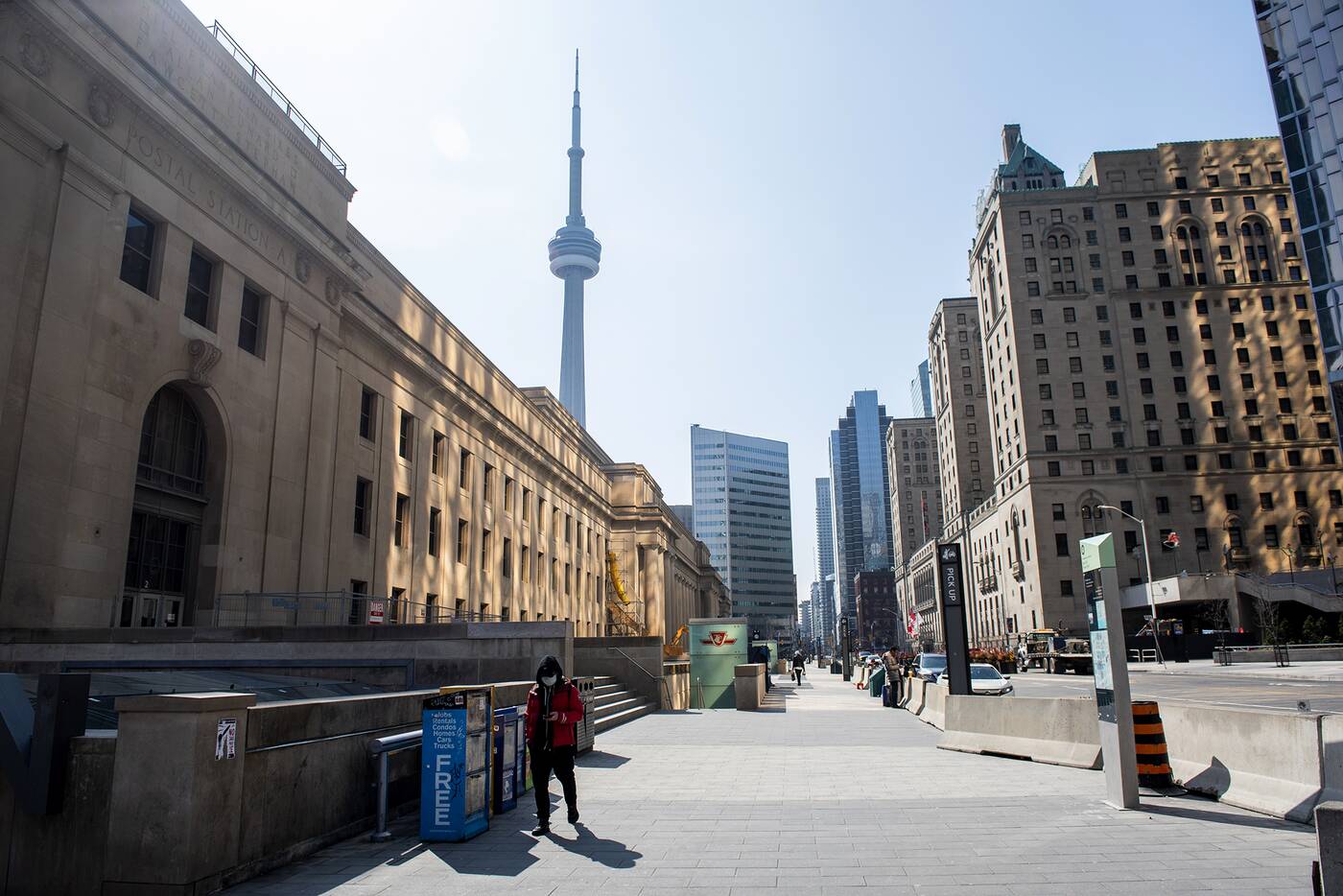