6 subway stations are shutting down in Toronto this weekend

Yup, you guessed it. It's going to be another weekend in Toronto featuring a TTC subway closure.

This time around, there will be no subway service on Line 1 between Sheppard-Yonge and St. Clair stations on January 25 and 26 for track maintenance. 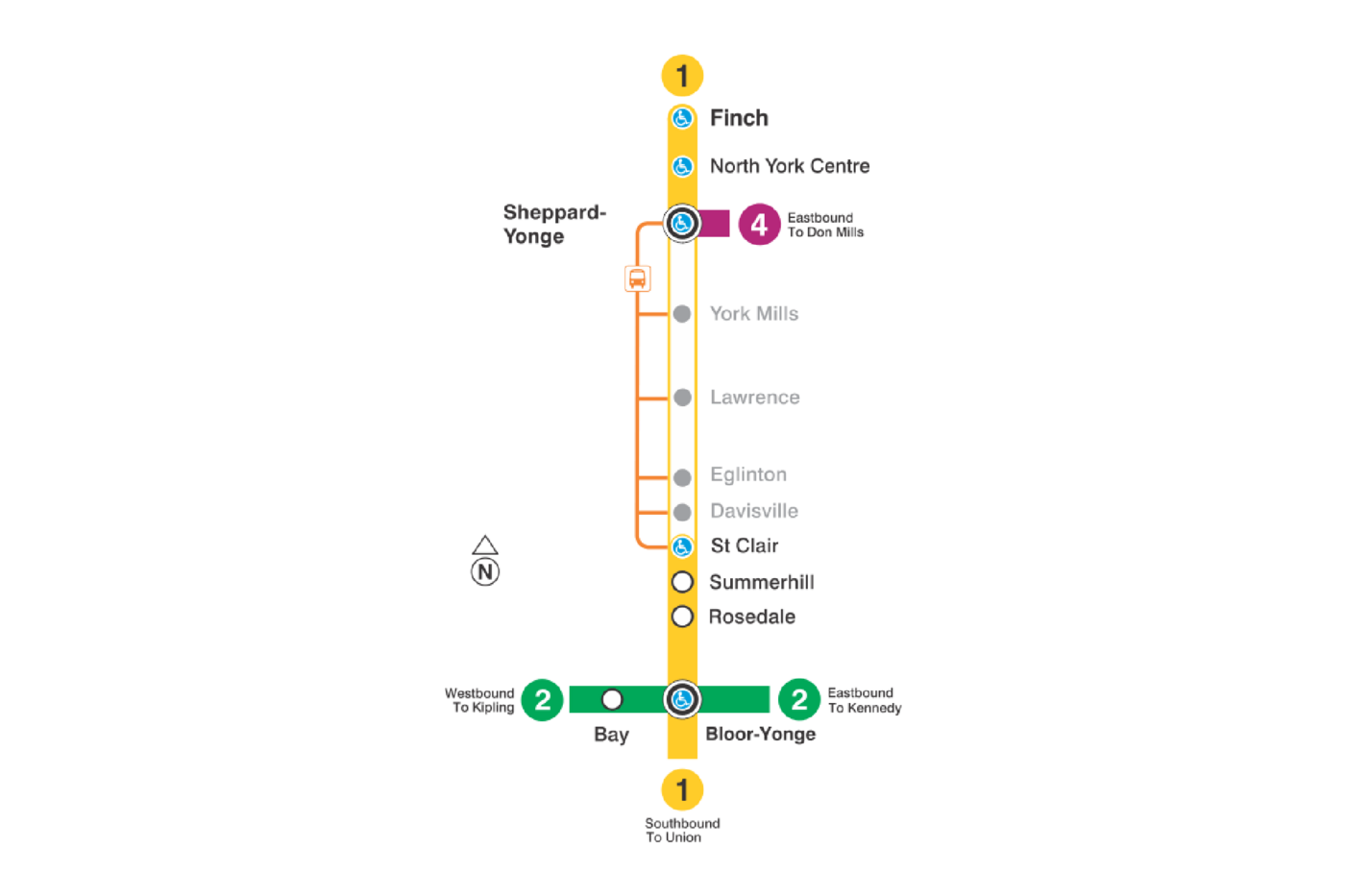 There's a TTC subway closure on Line 1 this weekend. Photo by TTC.

Shuttle buses will operate between the stations during the closures. Regular scheduled subway service will resume on Monday morning.

The next scheduled closure will halt weekend service on Line 1 between Finch and Eglinton stations on February 1 and 2 to accommodate ATC signaling system installation.

It's also important to note that next week will see nightly early closures. Subway service on Line 1 between Spadina and St. Andrew stations will end at 11 p.m. nightly from January 27 to 30 for subway corridor maintenance.