​​​​​​The Ontario government just unveiled a new design for a monument that will honour the veterans and the fallen members of the Canadian Armed Forces who served in Afghanistan.

The Memorial to Honour Canadian Heroes of the War in Afghanistan will be added to the south lawn of Queen's Park within the footprint of the Ontario Veterans' Memorial, and will represent over 40,000 men and women of the Canadian Armed Forces who served in Afghanistan.

The new monument is expected to be completed by next year.

"This memorial will serve as a lasting legacy to the Canadian soldiers who served in the war in Afghanistan — including those who tragically lost their lives," said Lisa MacLeod, Minister of Heritage, Sport, Tourism and Culture Industries. 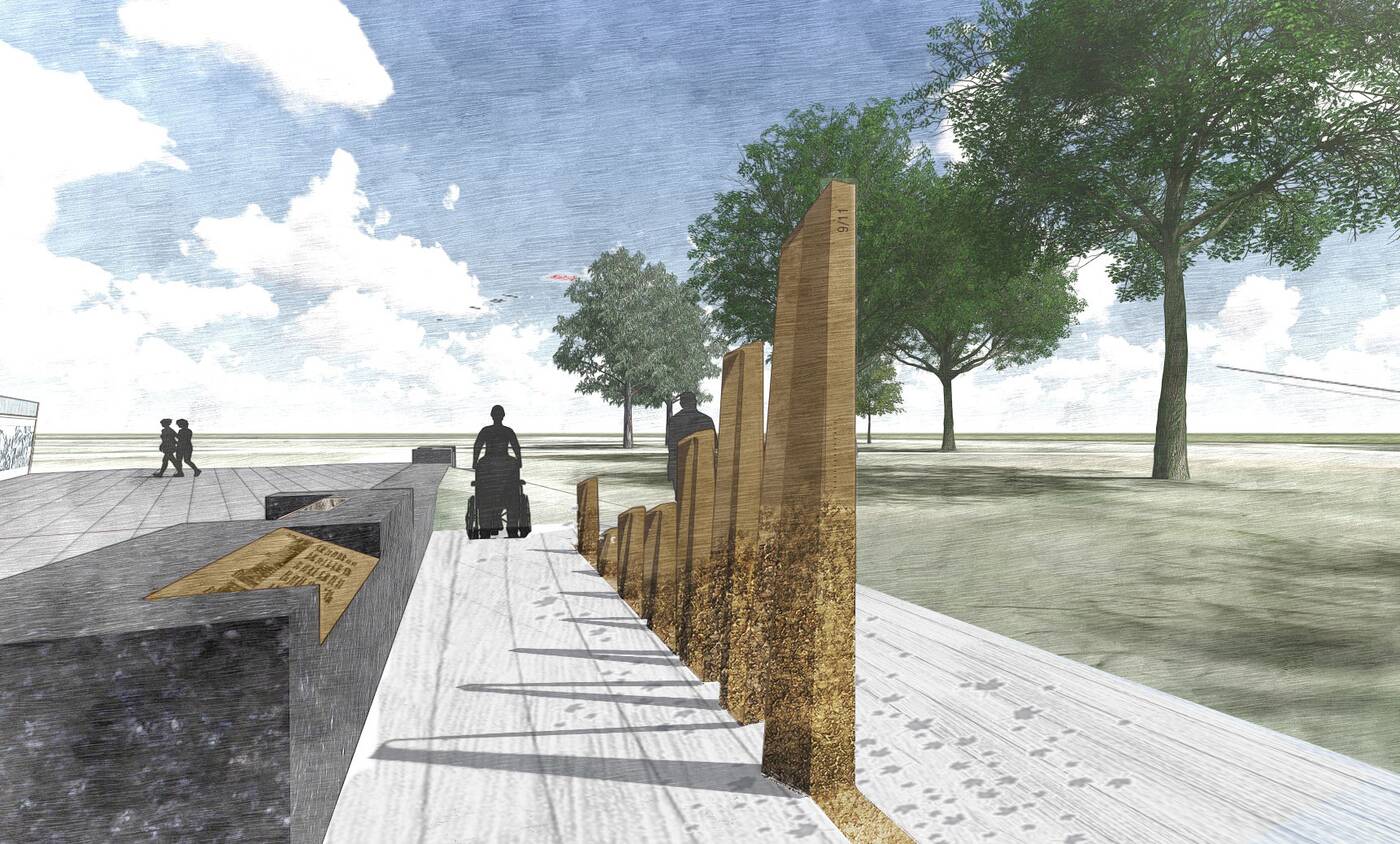 The memorial was designed by PFS Studio with input from a consultation panel, chaired by General (Ret'd) Rick Hillier, who commanded a NATO mission in Afghanistan and was Chief of the Defence Staff of the Canadian Forces from 2005 to 2008.

"It will be a touchstone for veterans of the war and their families for years to come, showing respect and appreciation while eliciting emotion, memories and pride,"said General Rick Hillier.

The design of the monument will include a stone from an Inukshuk dedicated to the fallen that was erected by Canadian soldiers at Kandahar Airfield. 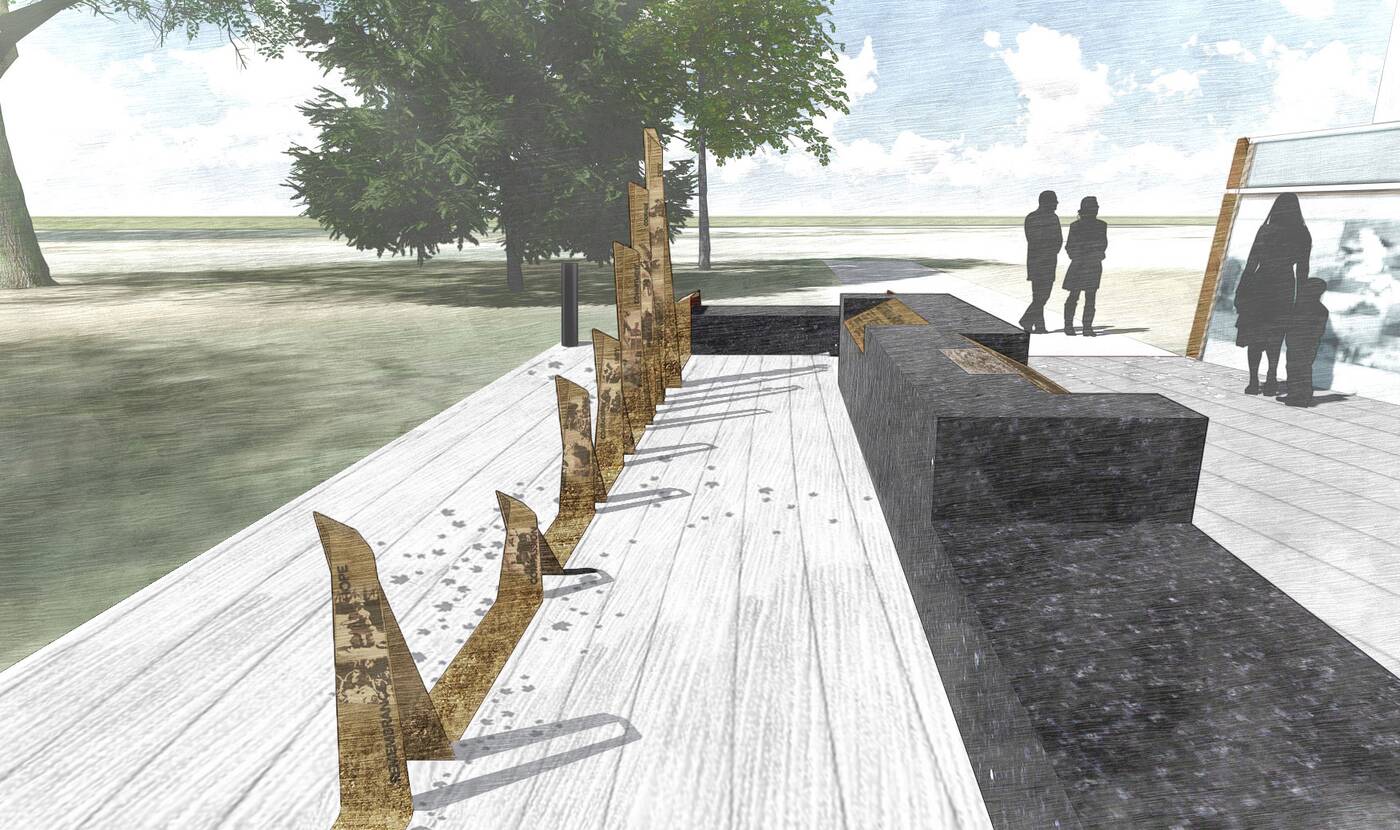 Other details will consist of granite and bronze elements etched with images from the war that tell the story of Canada's involvement in the conflict.

In total, 158 Canadian soldiers and almost 10 Canadian civilians were killed during the war in Afghanistan, and around 2,000 were wounded.

The Ontario Government and PFS Studio