With just days to go before the halfway point of 2018, Toronto Police have confirmed at least 48 homicides within the city since January 1. That's more than double the 23 we'd seen last year at this point.

Five people were killed last weekend alone — four of them by guns — prompting both Police Chief Mark Saunders and Mayor John Tory to express public concern over a recent spike in shooting deaths.

"The incidents of gun violence we have seen in our city in the past few days are shocking and can in no way be accepted or brushed aside," said Mayor Tory late last month following a rash of high-profile killings.

"As mayor, I am troubled by every act of violence in our city regardless of where it happens."

I'm pretty sure Toronto is gonna break a murder record set in 1991 anyways (when it endured 89 murders). The earliest time when the city had 48 murders in 1991 was on July 1st. #TorontoStrong https://t.co/i8v78fIyiv

'Summer of the gun' part II or not, innocent people are being slayed on the streets of Toronto at random, en masse, and firearms are only part of the problem.

Ten people were killed in April when a rental van plowed through crowds of pedestrians on Yonge Street. Alek Minassian, 25, is facing ten counts of first-degree murder and 16 of attempted murder in connection with the incident.

Just last week, a 73-year-old man died after a stranger allegedly pushed him into the path of an oncoming subway train at Bloor-Yonge Station.

Then there's the horrifying case of alleged Toronto serial killer Bruce McArthur, who's been charged with eight counts of murder since January, when police found six sets of human remains in planters at a property he had landscaped.

It's been a heavy year for high-profile murders, and many in Toronto are growing concerned about what this means for our city's safety.

Several keen observers have taken note in recent weeks that Toronto's homicide rate is now higher than New York City's — and this does, indeed, appear to be the case. 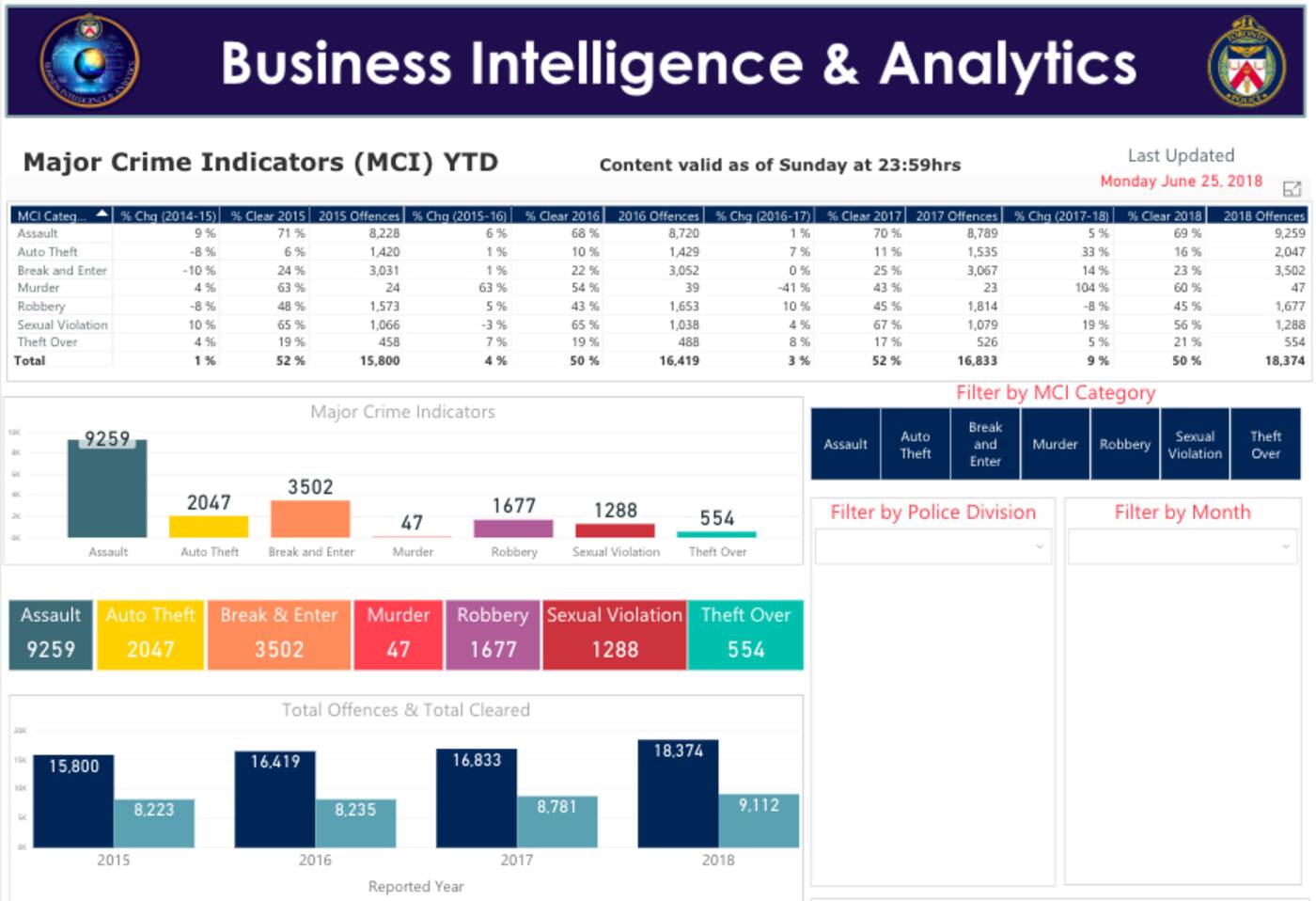 The Toronto Police Service's public data portal shows 47 cases of homicide in 2018 as of Sunday night, when it was last updated.

University of Toronto Associate Professor of Criminology Scot Wortley, an expert in crime statistics, says that, based on an estimated population of 2.93 million, Toronto has a current crime rate of 1.67 per 100,000 people.

New York City, which has an estimated population of 8.62 million, had seen 130 homicides at the same point, according to the NYPD's CompStat crime data portal. 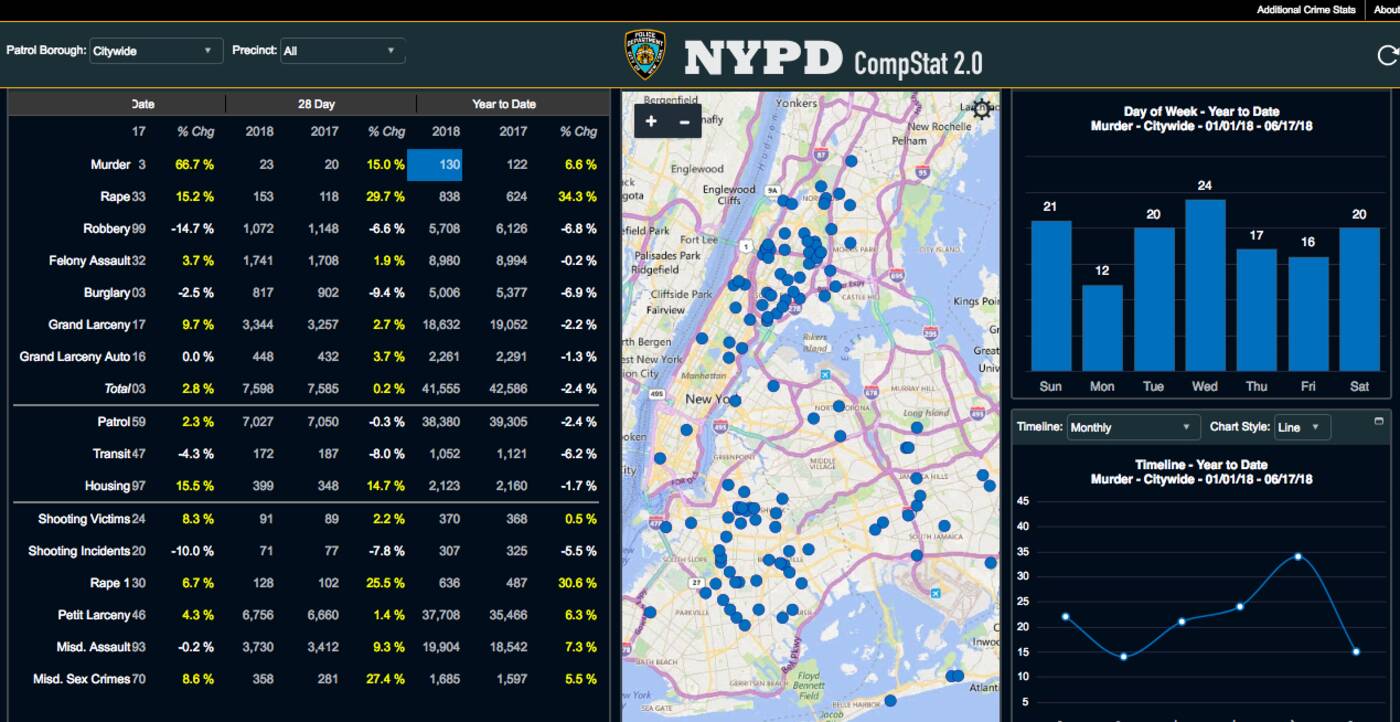 "So yes — Toronto is slightly higher than NYC," says Wortley. "However, these homicide rates are far lower than other major U.S. and Canadian cities."

He highlights Chicago, Baltimore, New Orleans, Los Angeles, Winnipeg and Regina as just a few of examples of cities with more murders-per-capita than ours.

It's also of note that NYC has seen a marked decrease in its overall crime rate over the past few years. So... take this little factoid with a grain of salt.

And you don't have to freak out too much over the spike in shootings just yet, says Saunders.

"Historically, when it comes to gun play in the city, there are peaks and valleys, and when we hit those peaks everybody gets alarmed, and then it calms down," said the police chief in an interview on Monday.

"During those moments where the peaks are occurring, we have to remember what the patterns have been telling us, year after year."