Toronto is getting brand new, all-electric buses to greenify their fleet next year, and people are really excited to know what they'll look like.

So excited, in fact, that one transit enthusiast even made some mockup designs on how our future electric bus could turn out.

He designed three different graphics to liven up the fake buses; one of them has a big silver lighting bolt on the rear windows, designed with thin lines so as not to obstruct passenger views. Electric bolt, electric bus – get it? 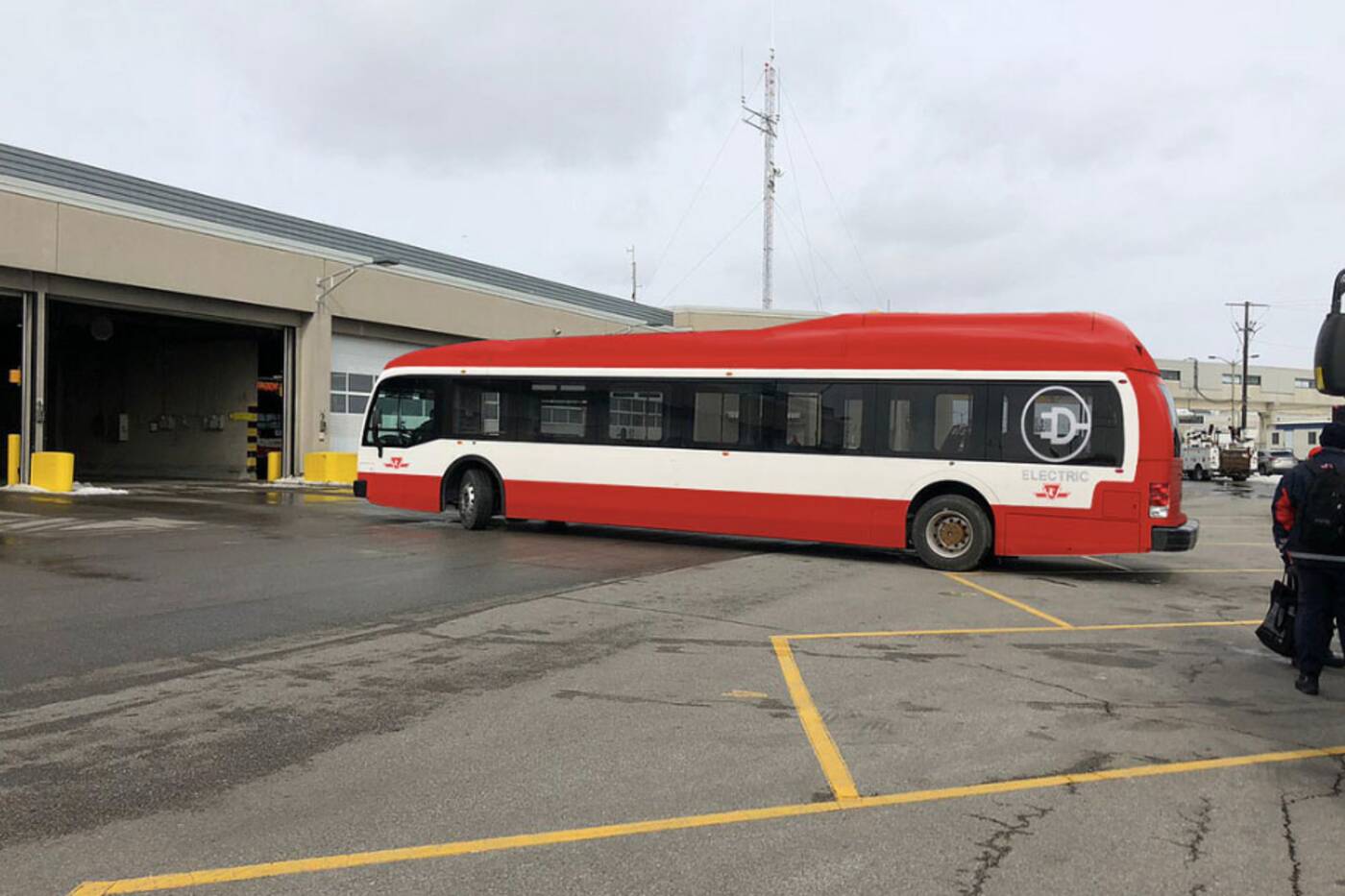 A second image features a circular electric plug image that plays on the waving hand logo of the TTC's community buses. 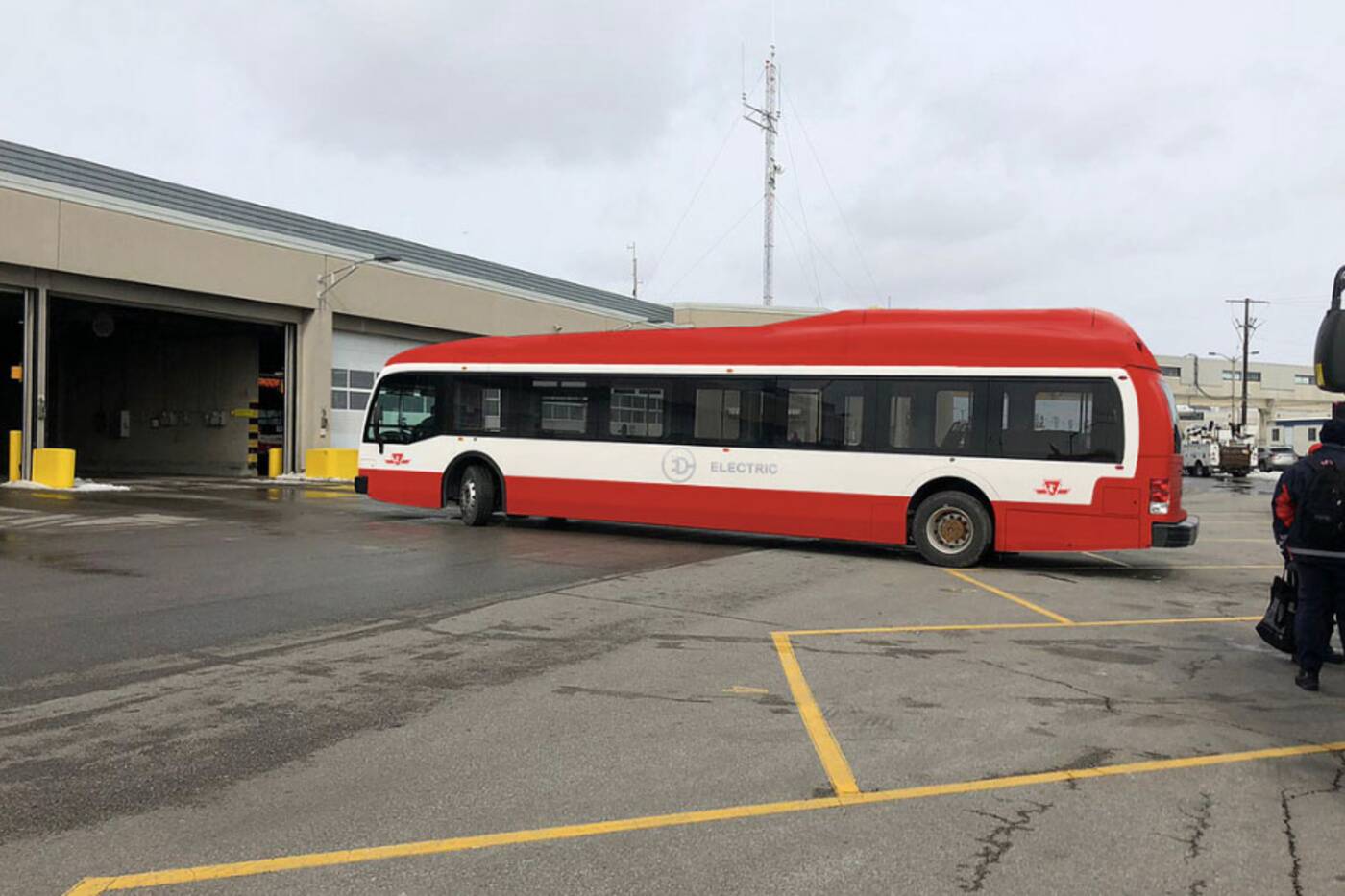 This last one is the most demure-looking, with the electric plug logo moved to the centre, leaving the rear windows unobstructed. It also says "electric" on it so you know it's the good bus, not the crappy regular kind.

While we know these mockup doesn't much resemble the three types of electric buses Mayor John Tory was checking out this week, it's neat to see an already-existing emissions-free bus decked out in the TTC colours.

Got a look at the electric buses the TTC will soon be testing. I’m proud that Toronto will have one of the largest mini-fleets of green buses in North America. pic.twitter.com/TefqQdr6H9

The city plans on adding 30 new, rechargeable buses by March 2019, with three manufactures provided 10 buses each. It'll cost $50 million: a hefty price for the priceless goal of making the TTC more eco-friendly.