George Brown College announced on Tuesday afternoon that, after a lengthy proposal and selection process, it had finally chosen a team to design The Arbour.

Toronto-based Moriyama & Teshima Architects and Acton Ostry Architects of Vancouver will together be responsible for designing the innovative, roughly $130 million building – and deservedly so. 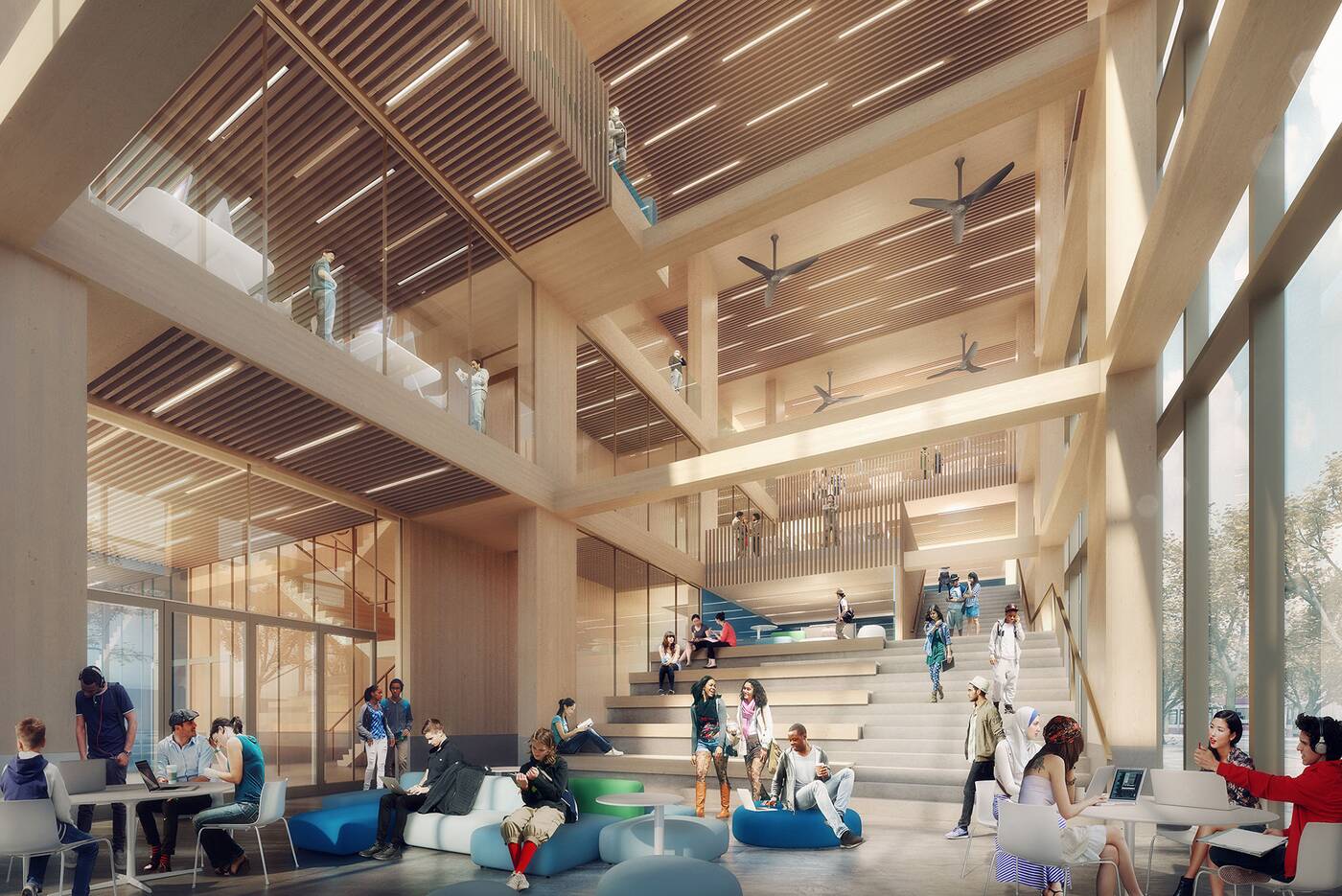 Moriyama & Teshima alone has received more than 200 awards for its work, including six Governor General's Medals for Architecture.

"The Arbour is destined to become a landmark in the city, driving forward advancements in sustainable innovation and green buildings throughout Canada," said Anne Sado, President of George Brown College, in a press release.

"We hope that this building will serve as an example on how we can incorporate sustainability into all aspects of our lives, including where we learn, work and play." 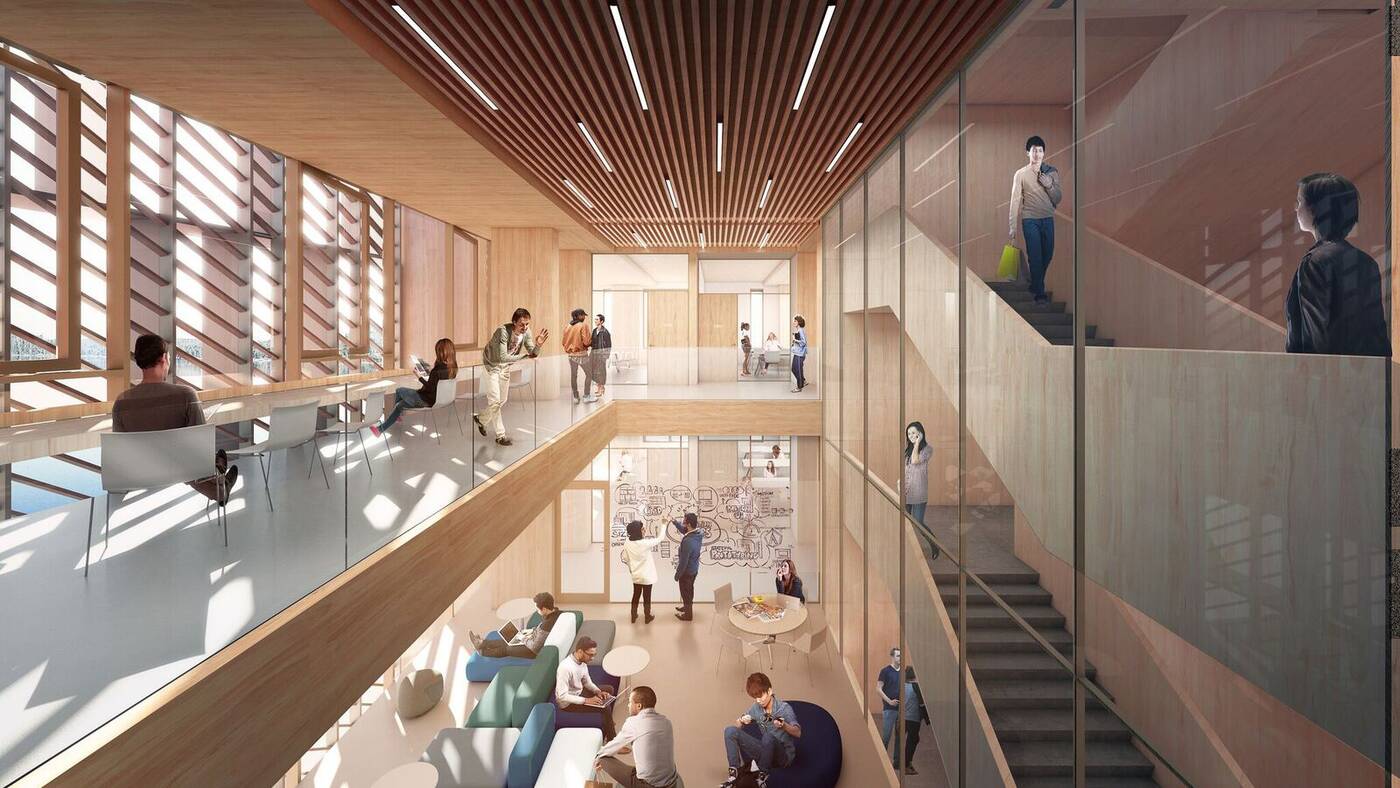 The release explains that this team's design concept was chosen out of four final contenders because it excelled across all aspects of the contest jury's selection criteria.

"The building design also offers flexibility of learning spaces, enabling walls to expand and contract as needed, as well as a 'Made in Canada' approach using nationally sourced mass wood components." 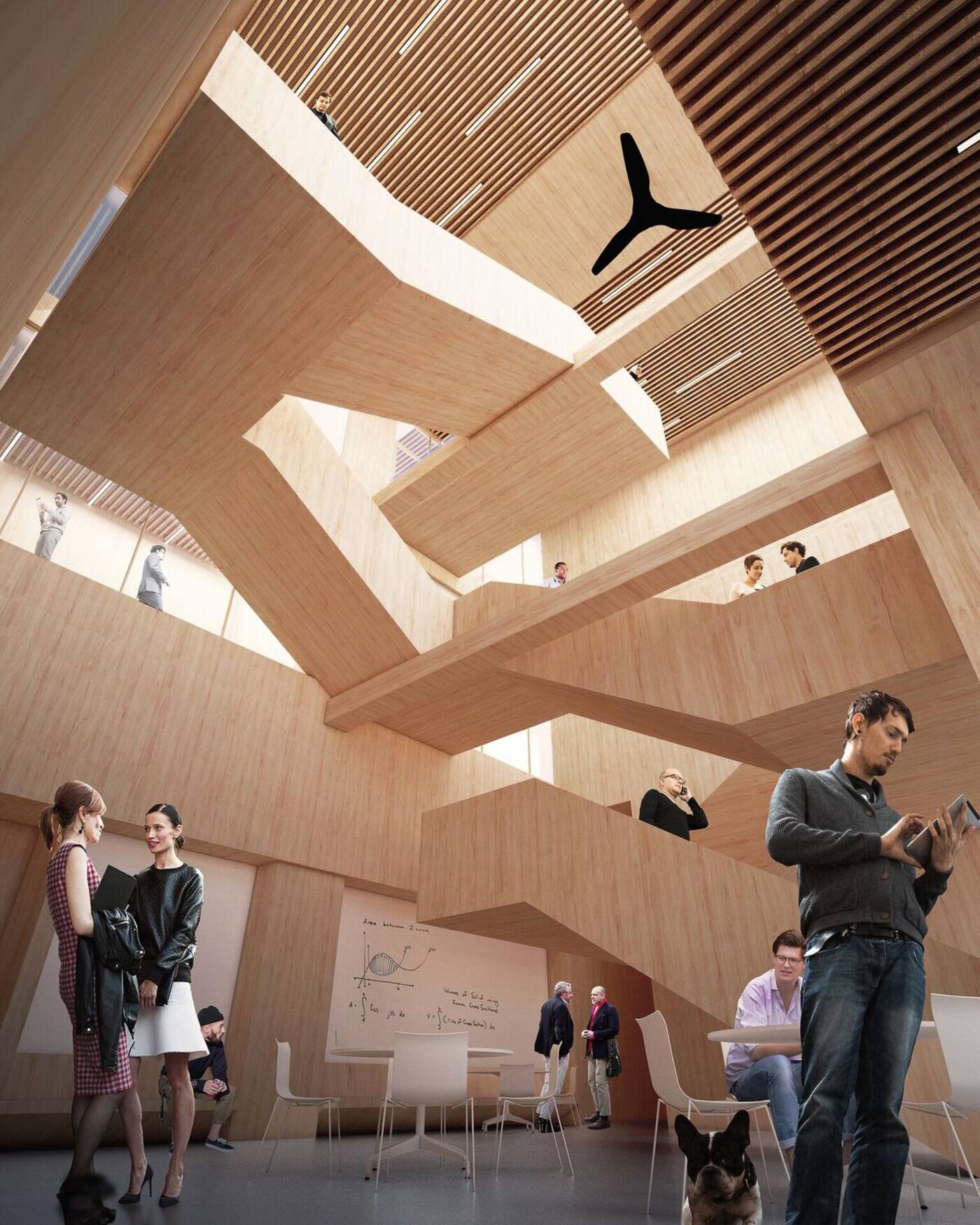 Construction on The Arbour is scheduled to begin in 2021 at Queens Quay East and Lower Sherbourne Street, on George Brown's waterfront campus.

When it's finished, the facility is expected to have a 16,250 square-metre footprint comprised of teaching, laboratory, research, public and child care space, along with Canada's first Tall Wood Research Institute.