Toronto's next major construction headache is coming to Finch

Metrolinx and the Province of Ontario just took a huge step forward in their creation of Toronto's new Finch West LRT – an 11 kilometre light rail transit line that promises to make getting around the city (or the northwest end of it, at least) easier than ever before.

As a resident of #North_York (Keele & Finch,) the new subway station is a blessing. Finch West LRT sounds good on paper but I hope city planners have kept traffic in mind.
Not looking forward to the construction.

The $1.2 billion project, scheduled for completion in 2022, will link the TTC's Finch West Subway Station to a below-grade terminus at Humber College, with 16 surface stops in between. 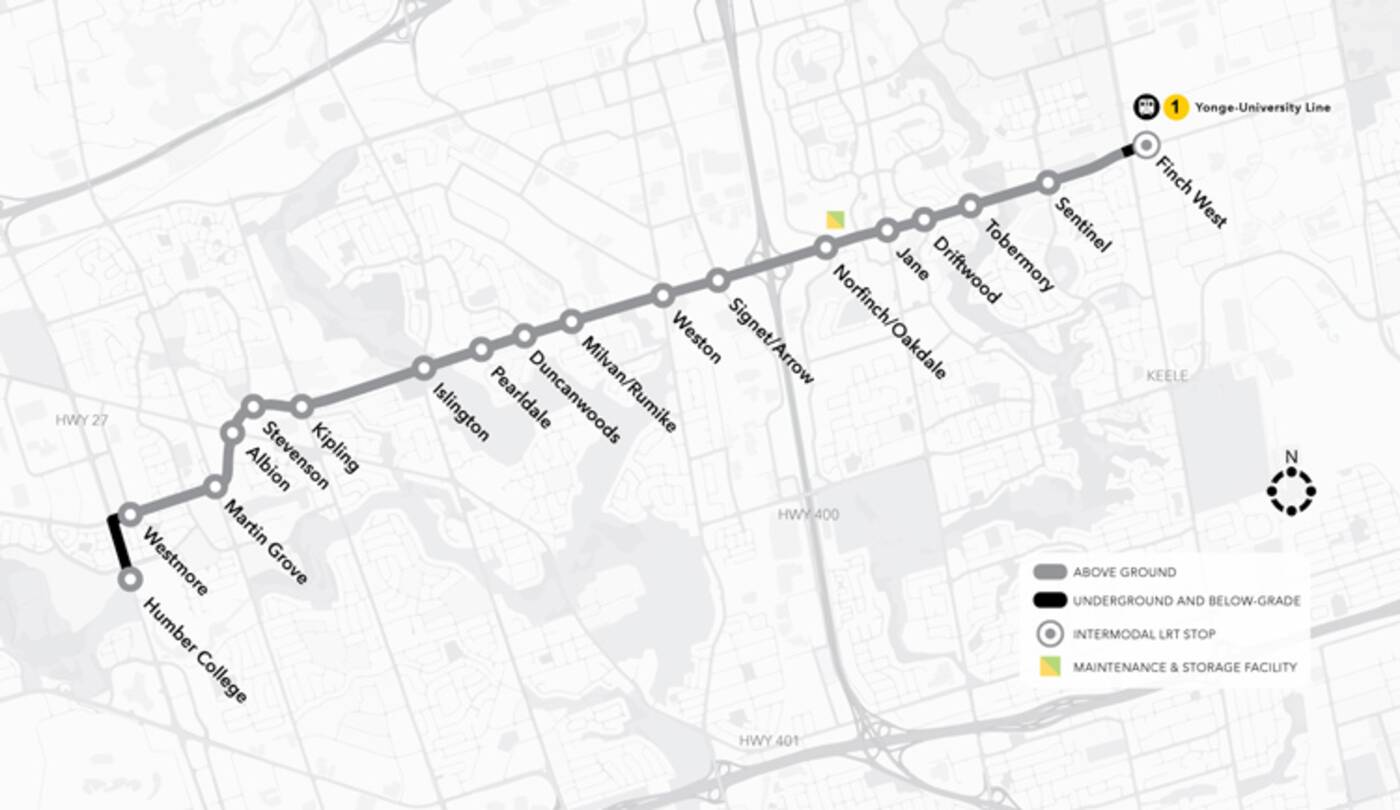 "It brings new stations and stops, connecting northwest Toronto to the subway and to transit services from York Region, Peel Region and everywhere in between," writes Metrolinx on its website. "It's going to change the way you live in Toronto."

The regional transit authority announced on Thursday with Infrastructure Ontario that it had selected its "preferred proponent" to build the project: Mosaic Transit Group.

What this means is that they can now move forward with making the thing actually happen.

Get across Finch in a pinch. 11 km of new rapid transit is now under construction: https://t.co/sjvv0vjUEa pic.twitter.com/PB0xAta0uT 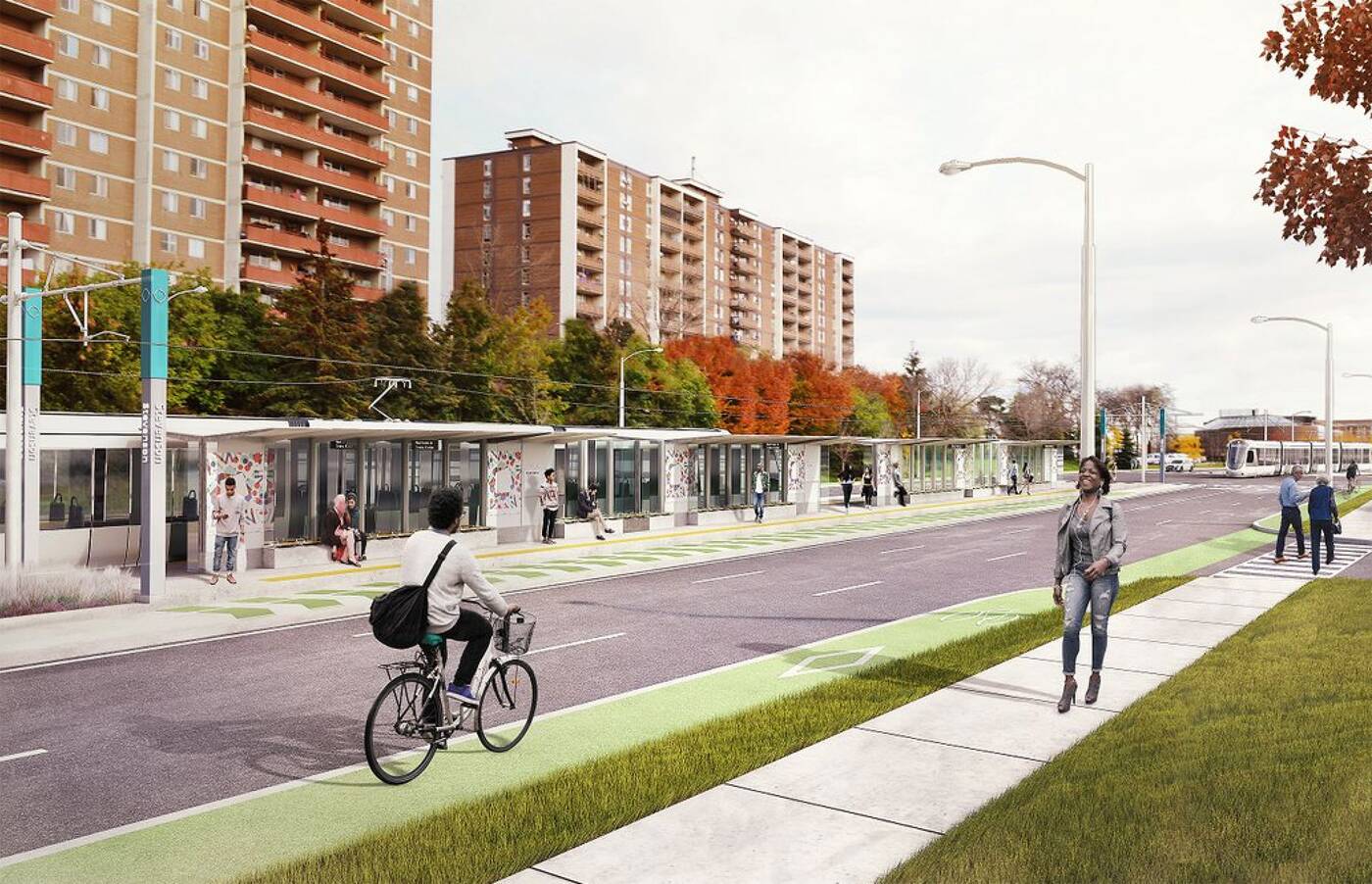 A rendering of one of the stops along the Finch West LRT.

More recently, Enbridge has been "relocating natural gas pipelines along the Finch West LRT route" in preparation for the project. Access to the Humber River Recreational Trail from Finch Ave. will be closed to accommodate this work until at least June.