There's a major downtown subway closure in Toronto this weekend

After another cancelled TTC subway closure planned for last weekend, Toronto is, for better or worse, now back on track for its regularly scheduled closure this weekend.

There will be no subway service on Line 1 between St Clair West and Union stations on March 10 and 11 due to signal upgrades. 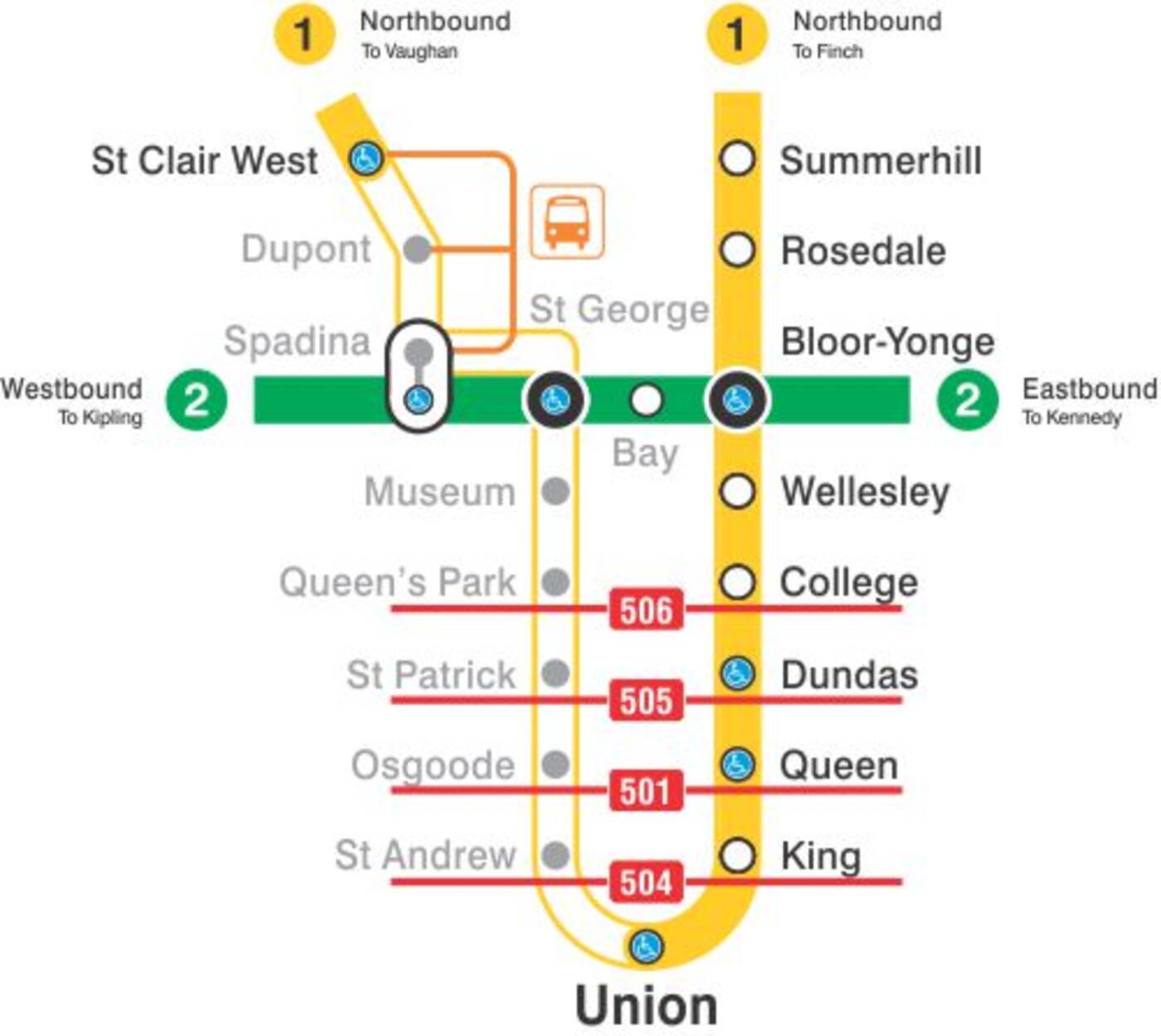 Shuttle buses will operate between St. Clair West and Spadina stations only. Riders are encouraged to take surface routes to the Yonge Line throughout the southern portion of the closure.

Regular scheduled service will resume on Monday morning. The next scheduled closure will halt weekend service on Line 3 between Kennedy to McCowan stations on March 17 and 18 due to track and infrastructure work.