Toronto just got an etiquette guide for riding public transit

Do you know the difference between a foot, a backpack, a cactus and a butt?

Enter GO Transit with the next phase of its witty #EttiquetteFail campaign. 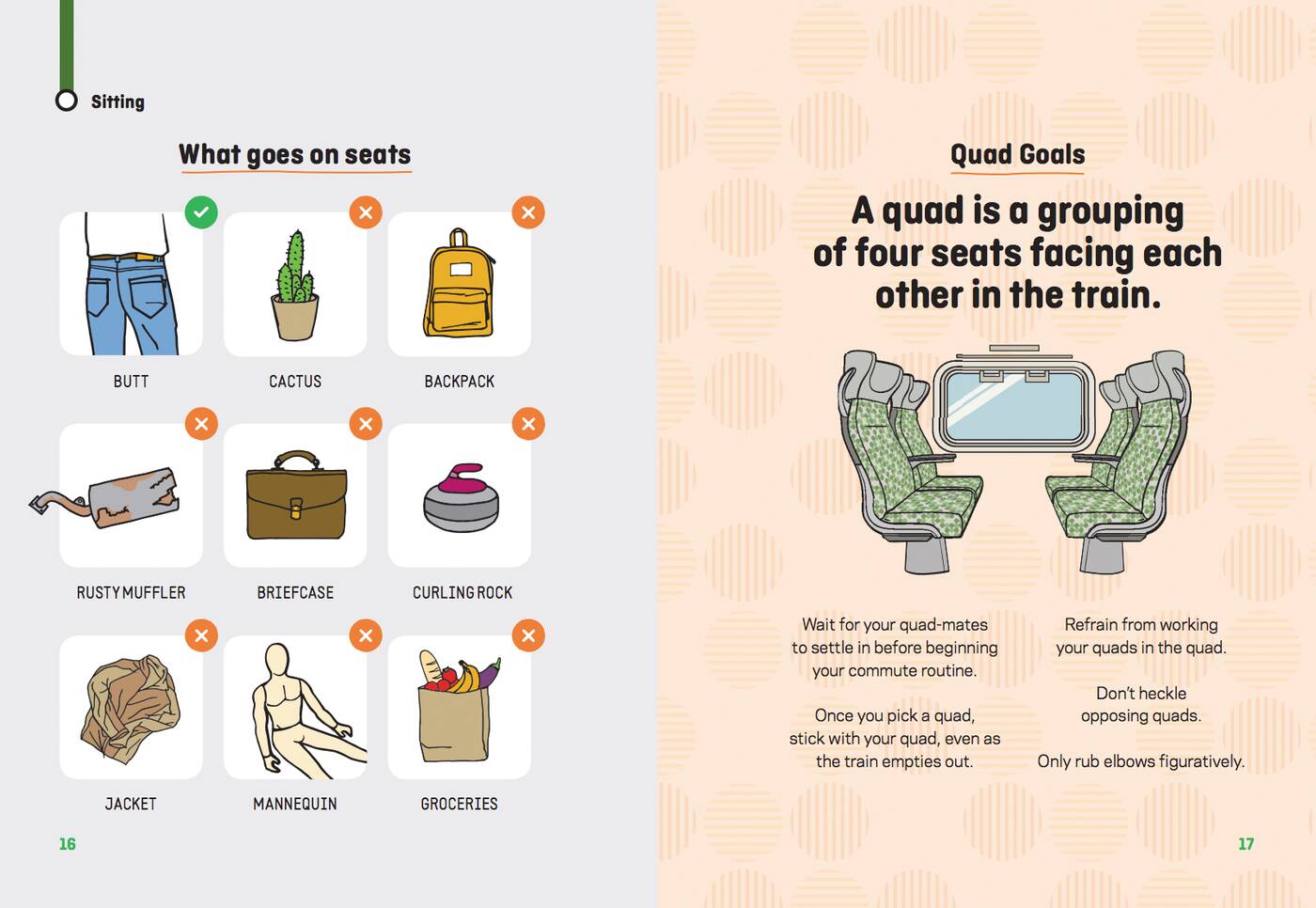 The regional public transit service just released a comprehensive guide on how to ride its vehicles in the form of a 50-page-long e-book called Unwritten Rules of Public Transit Etiquette Written Down.

Packed with detailed illustrations and ultra-sarcastic "tips," the book is genuinely hilarious. Like, they could sell a hard copy version of this at Urban Outfitters for $30 no problem.

Instead, you can buy it at Union Station for $5 (while quantities last) or download the entire thing for free as a PDF, right here, to learn about such valuable life skills as "feet"... 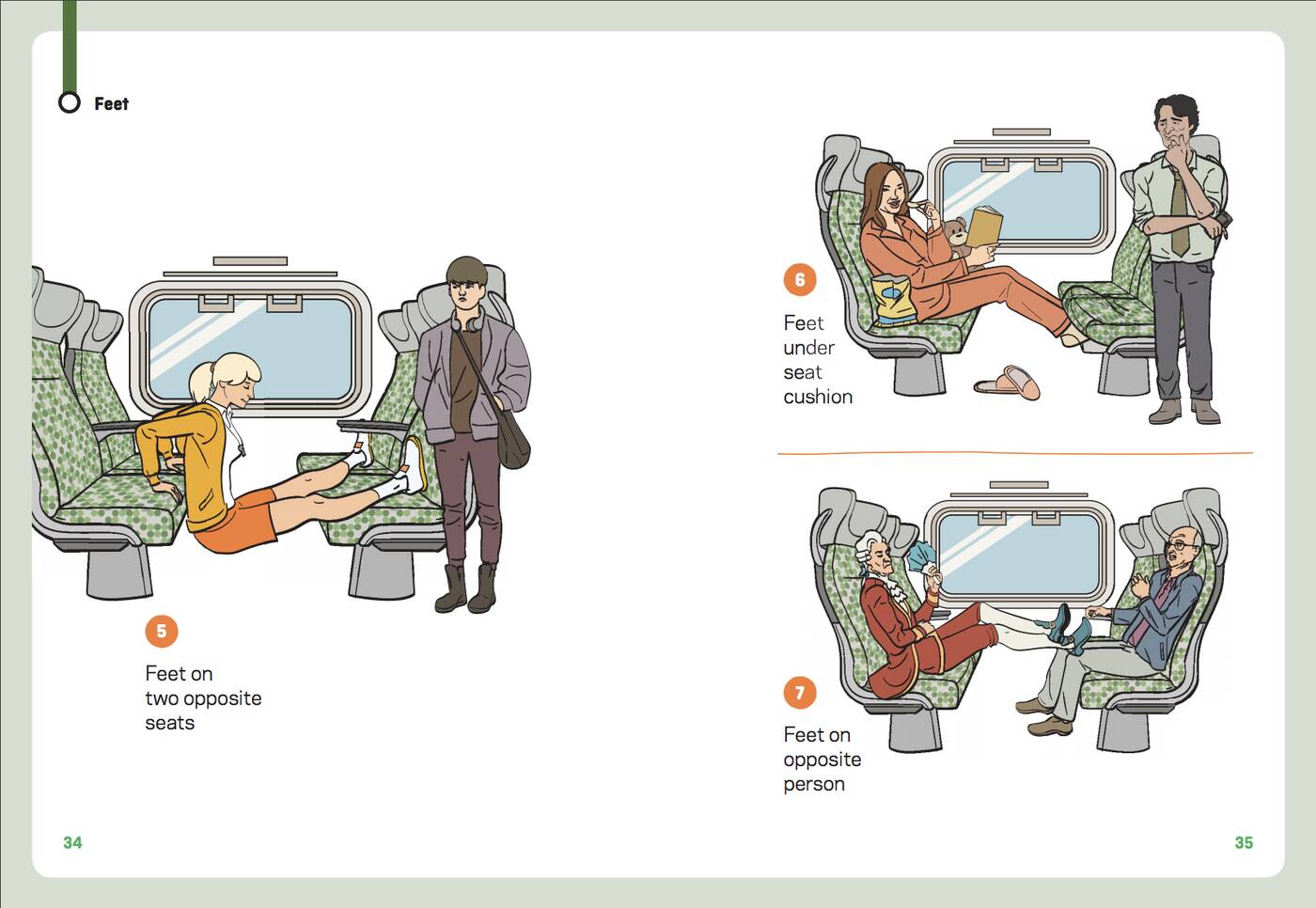 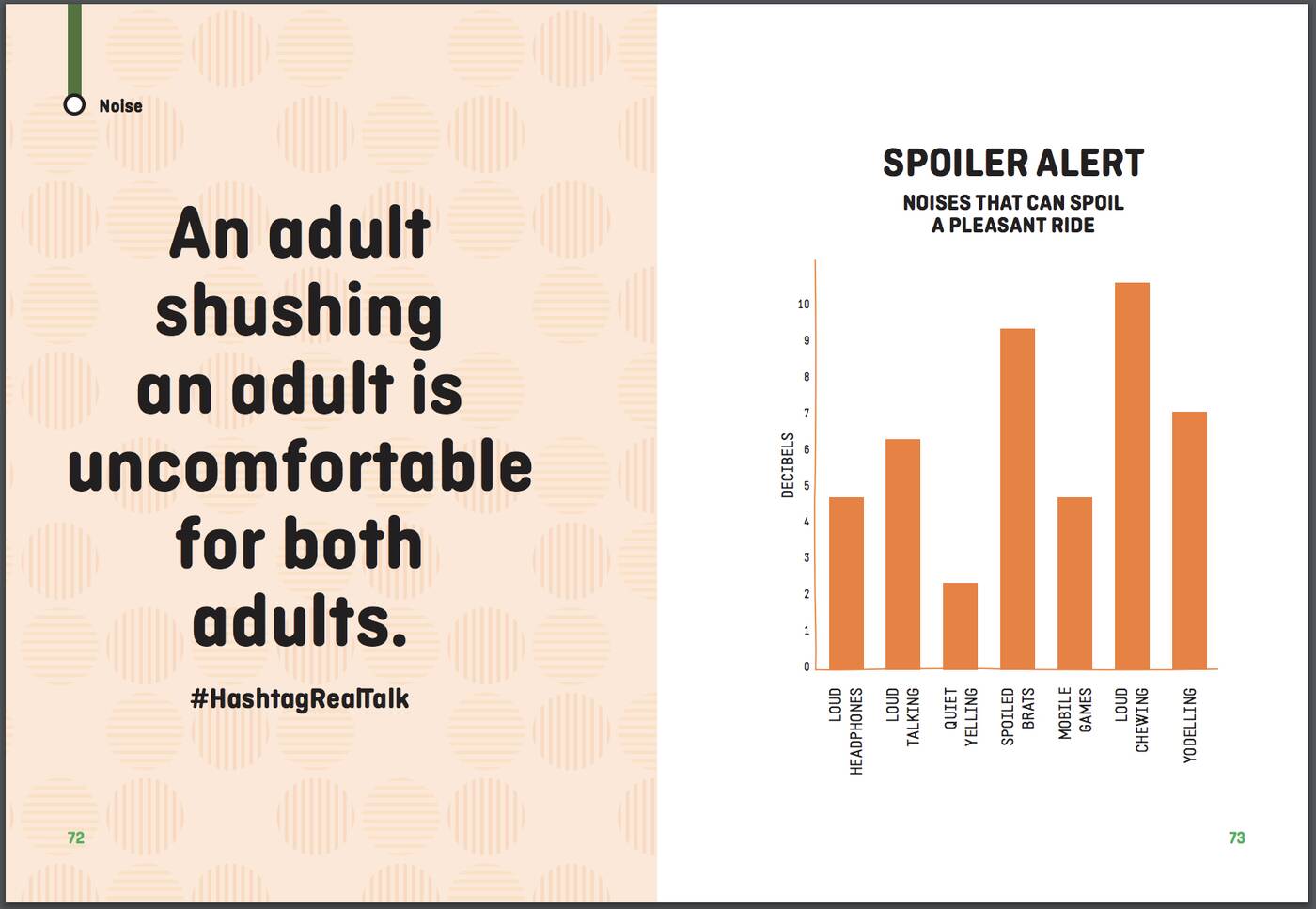 And grooming (but not on public transit vehicles). 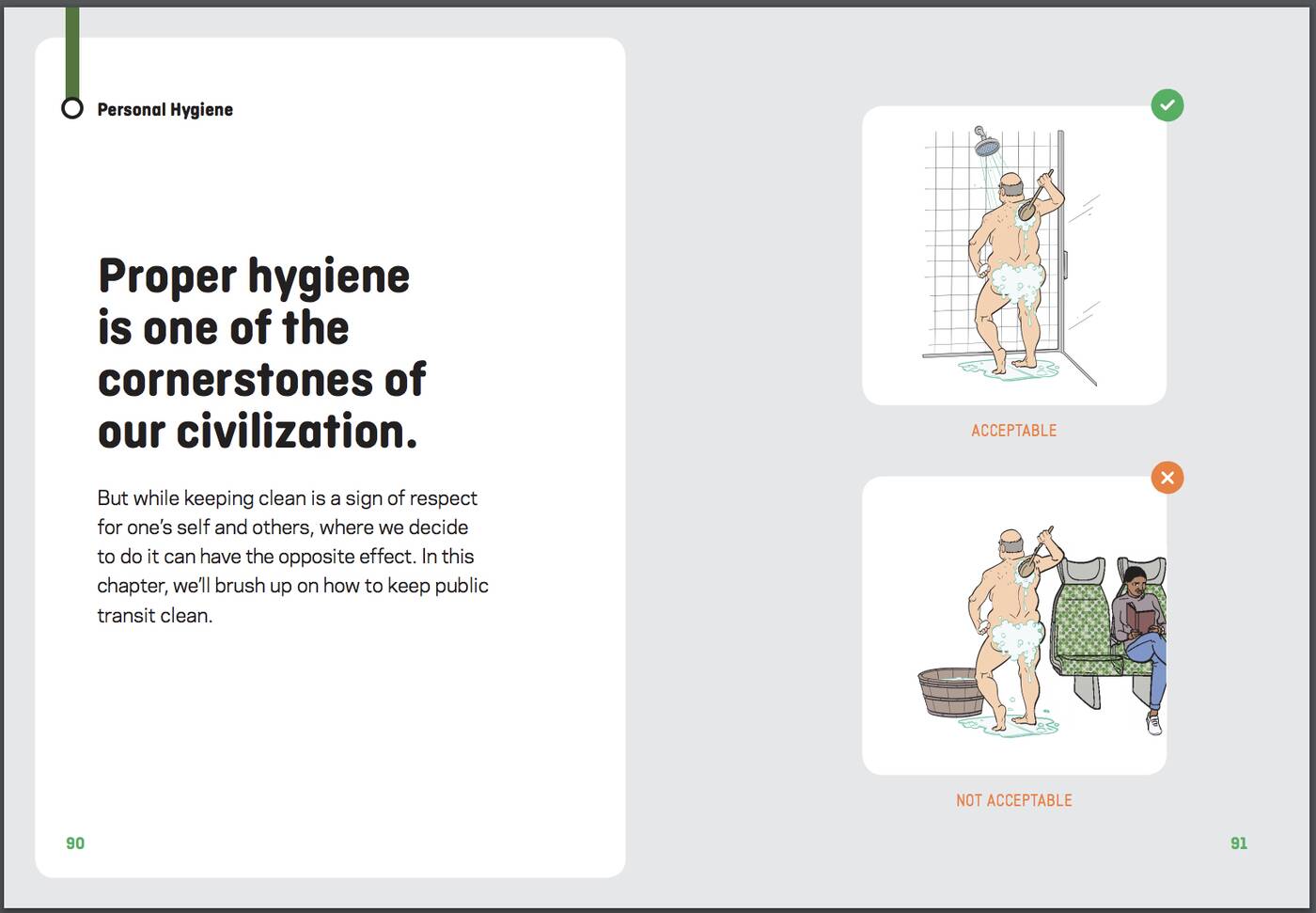 While produced by GO Transit, the book was written with the help of more than 130 "concerned GO riders" who participated in the agency's years-long #EtiquetteFail social media campaign.

You may have seen posters with similar messages and illustrations on GO Trains in recent months, though apparently the posters have done little to stop people from acting a fool so far.

"This book is the result of countless hours of research and analysis by our top etiquette scientists (aka our riders)," reads the tome's introduction.

"Through carefully curated lessons and tutorials, it aims to inform and educate the public transit masses on the most pressing etiquette-related matters that matter."

Issues such as manspreading... 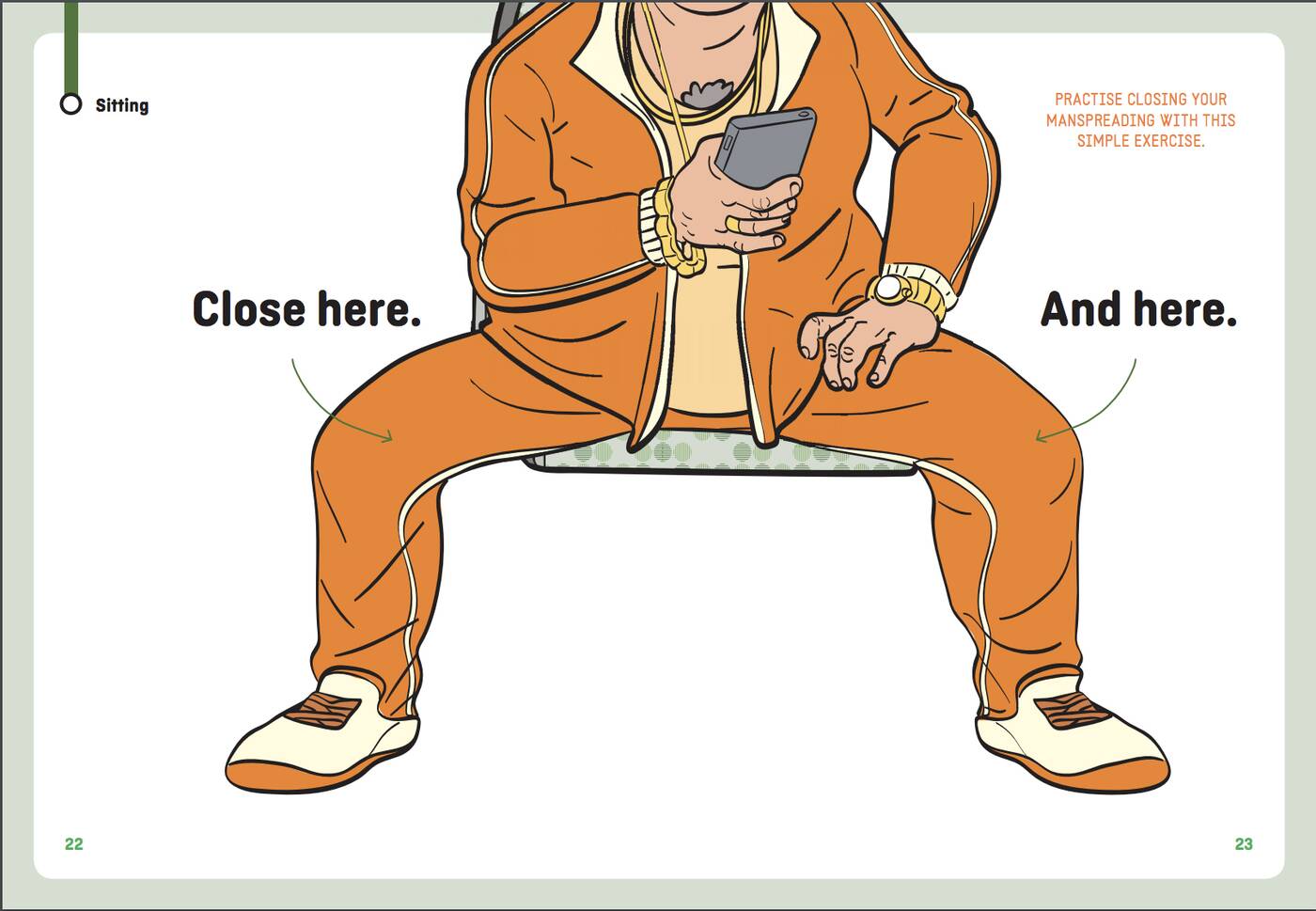 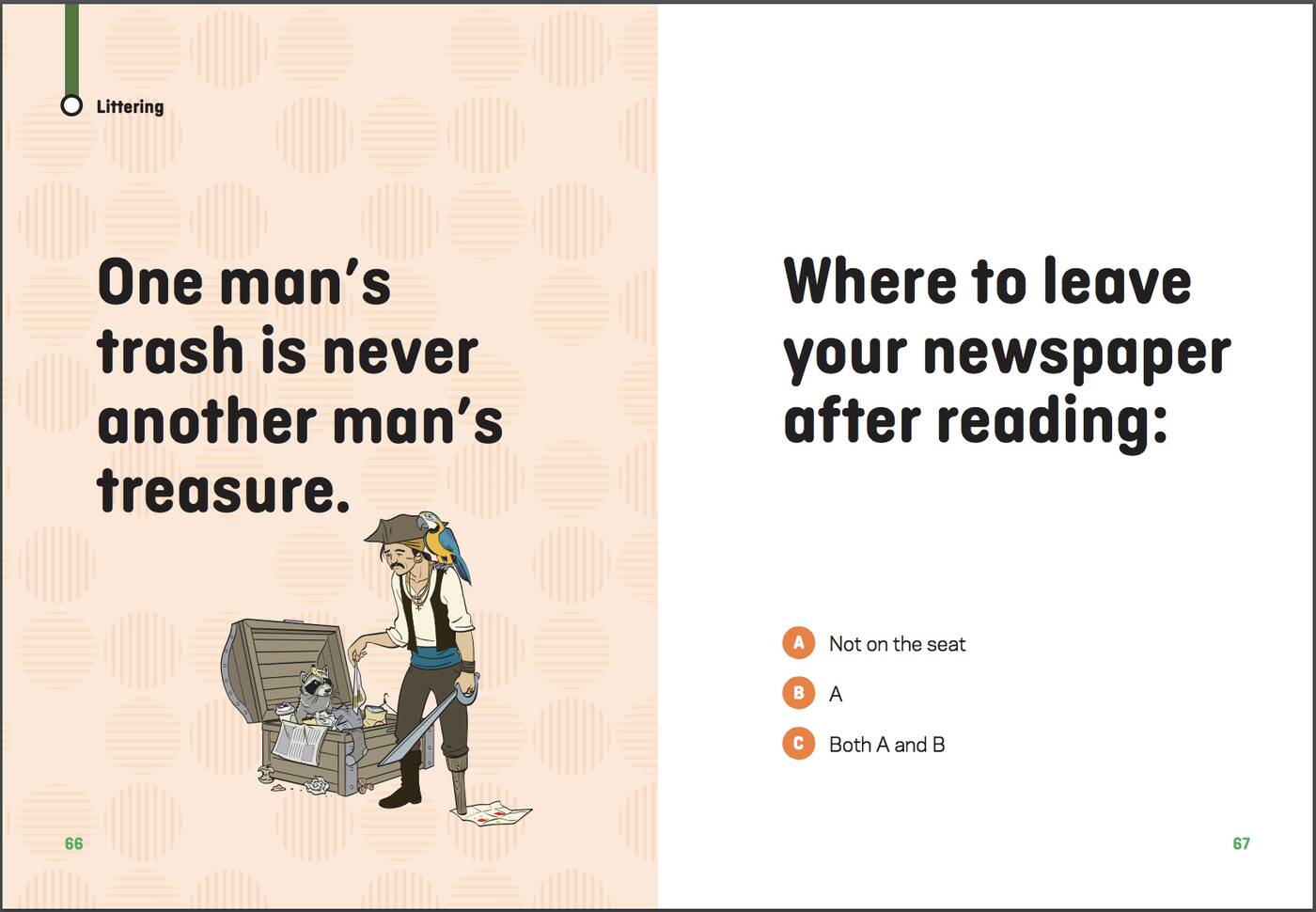 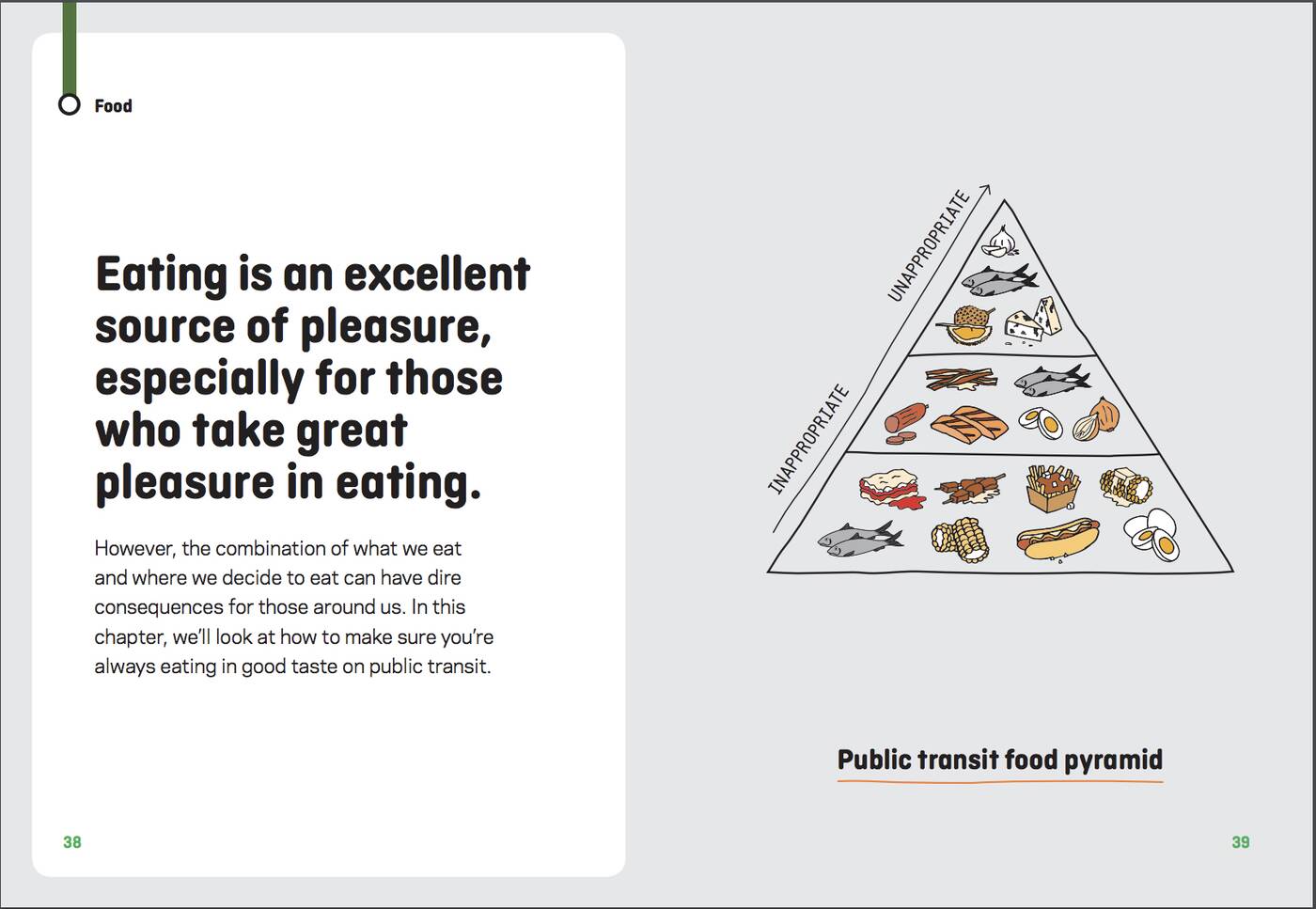 Again, you can read the entire book for free right here. Your fellow public transit riders implore you to.