Ancroft Place is surely one of the most special streets in Toronto. Inconspicuously located off of Sherbourne St. at the entrance to Rosedale, this quiet cul-de-sac is home to just over 20 townhouses that date back to 1927. 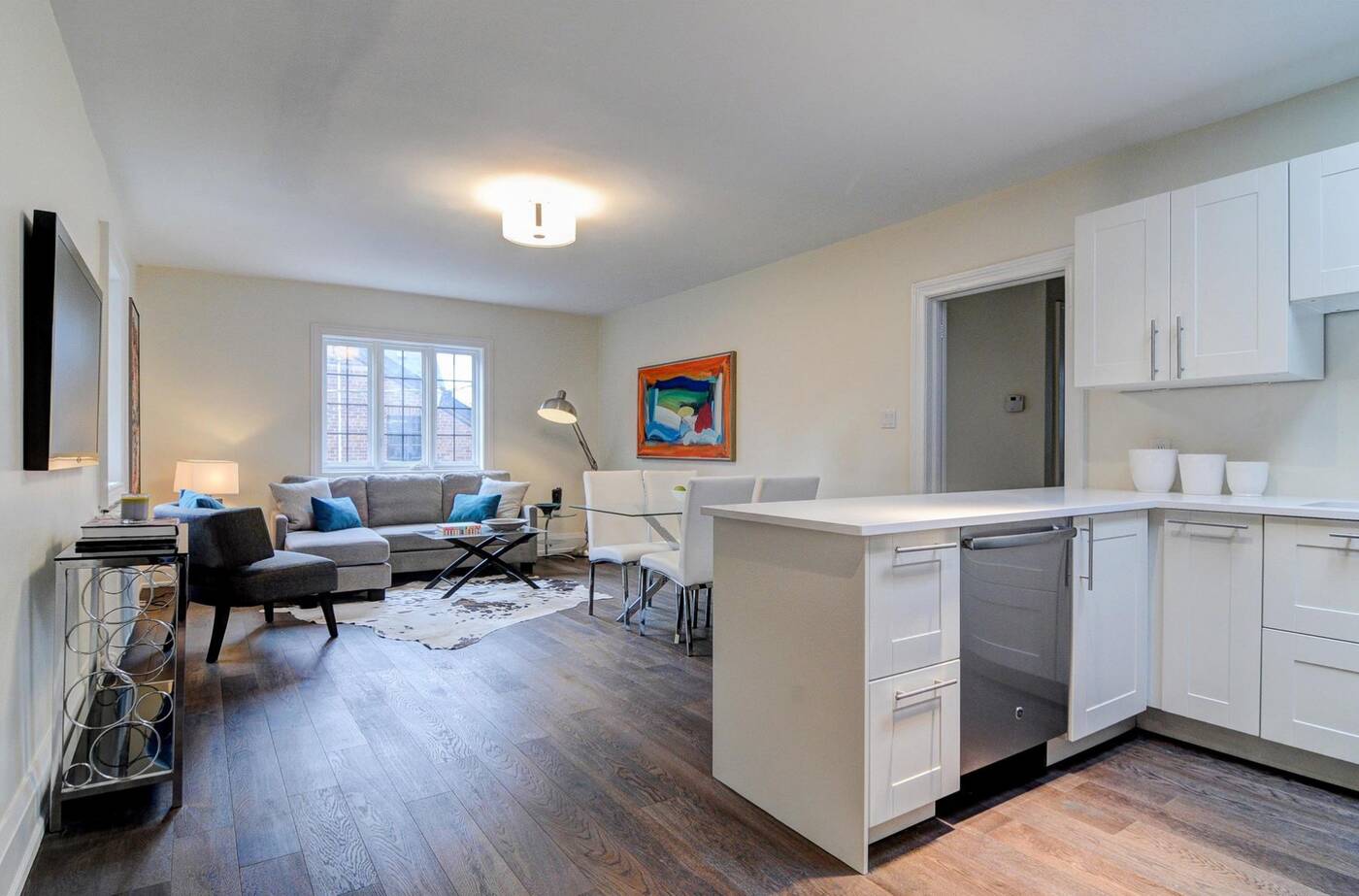 According to an old Globe and Mail article, the entire street was bought up for $850,000 in the early 197os before being sold to a real estate developer for $14 million in 2010. The various townhouses were then renovated and sold as condos. 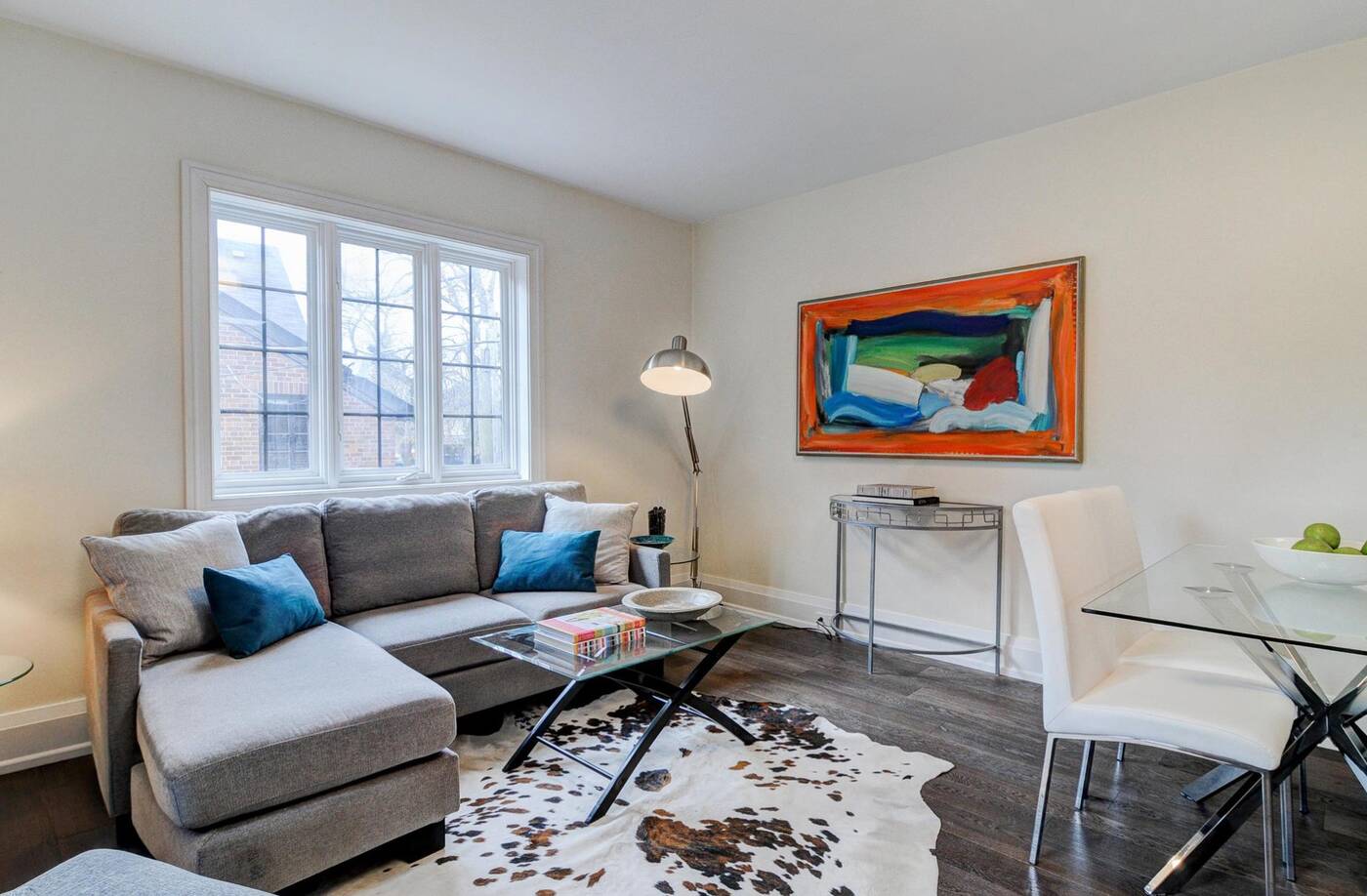 So the street has cachet to spare, but this particular unit is even more alluring for the fact that it's a laneway coach house. The living space here might not be the most sprawling, but there are unique features to consider. 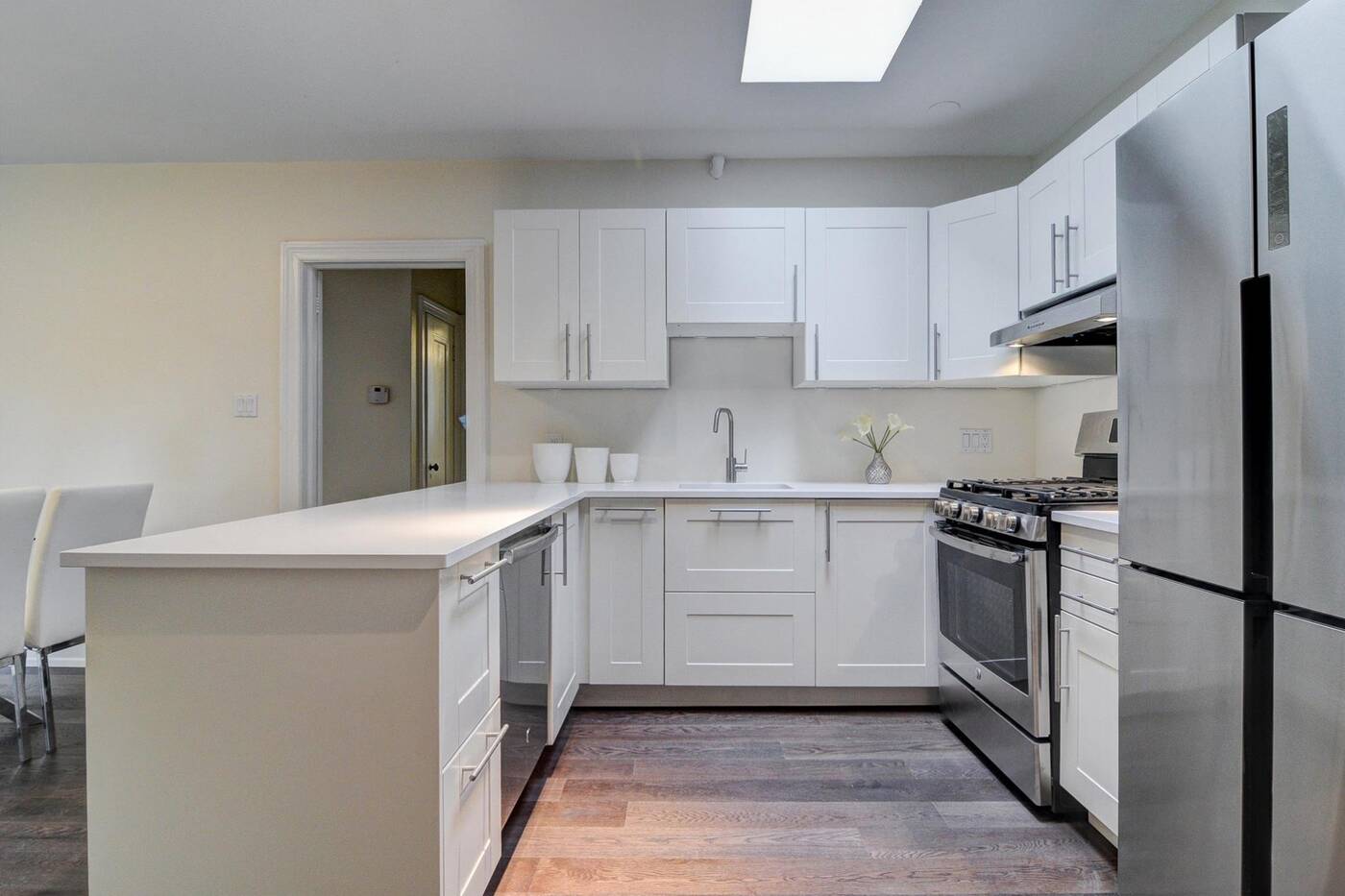 First, there's the three-car garage. That's probably over kill for a 2 + 1 bedroom condo, but the buyer isn't forced to use the entire space for parking. This could be one fine workshop. 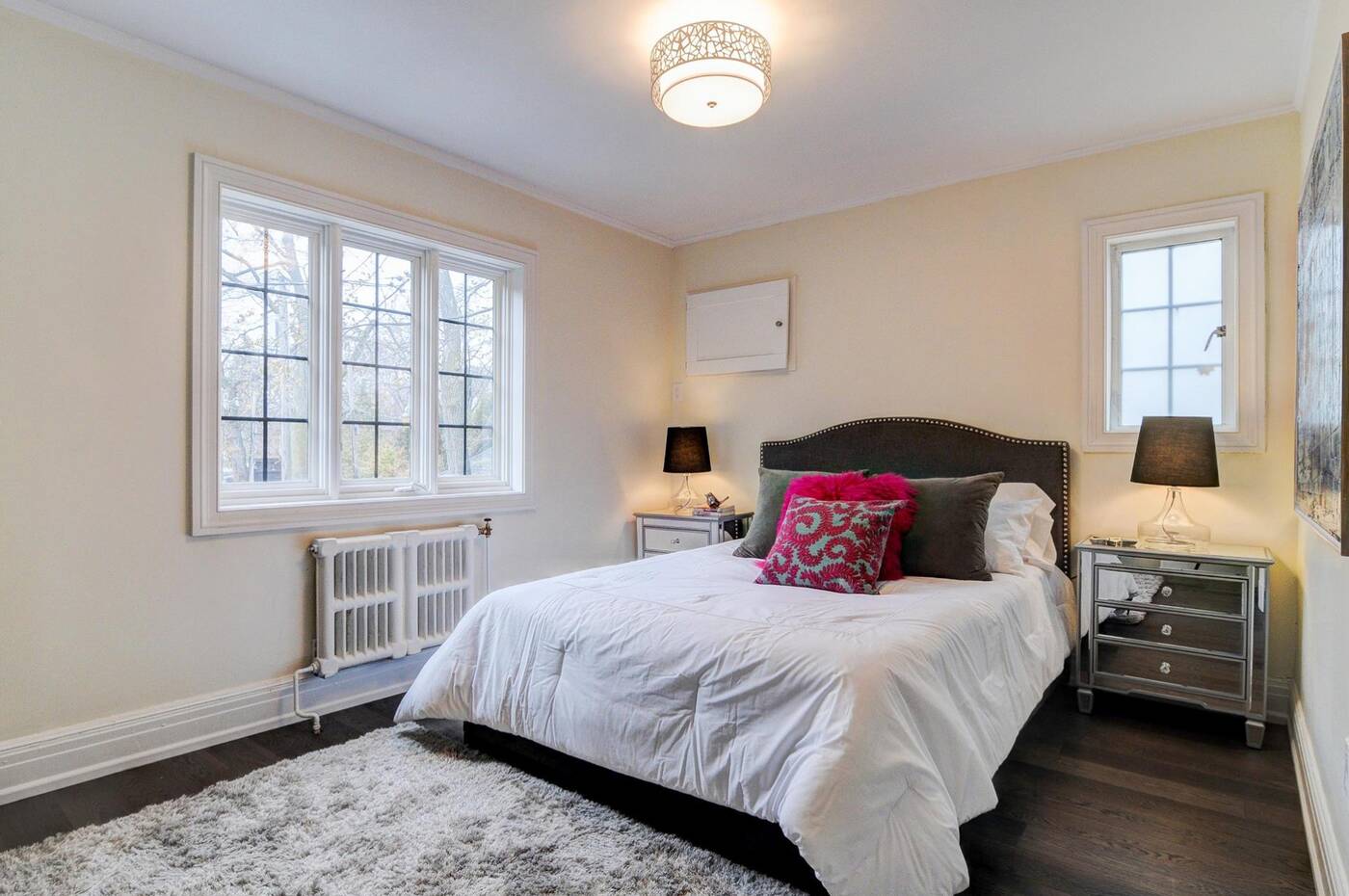 As for the industrial-style basement, I'm thinking an indoor tennis space would work. You'd have to hit against the wall, but it still looks like fun. Or perhaps a massive art studio would be better? Either way, the sky's the limit. 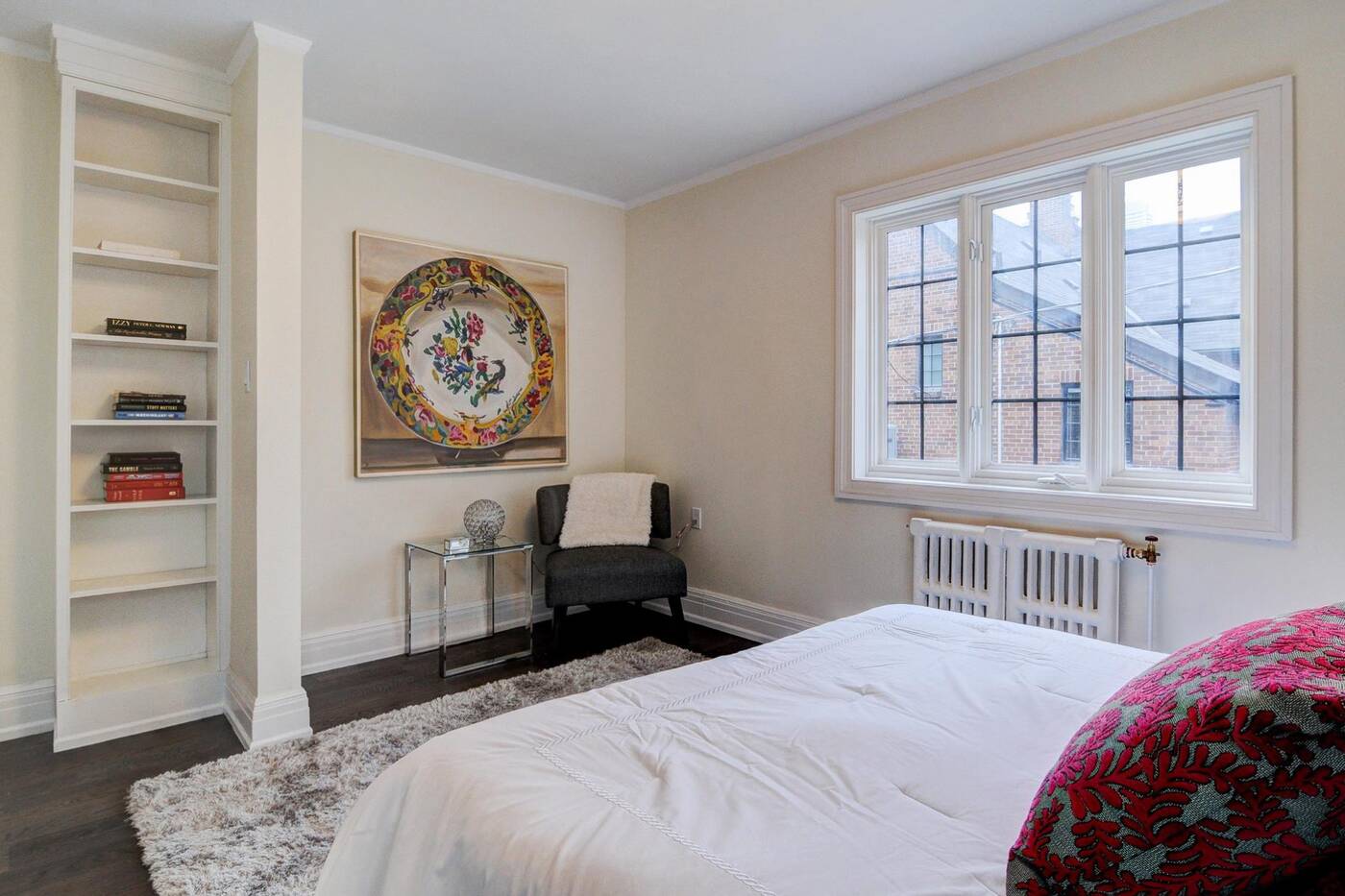 Let's not undervalue the rest of the place. Its apartment-like interior is staged a bit conservatively, but there's loads of historical character on offer along with the extra space on the bottom levels.

Throw in the ravine-side location, and you have the recipe for a one of kind home. 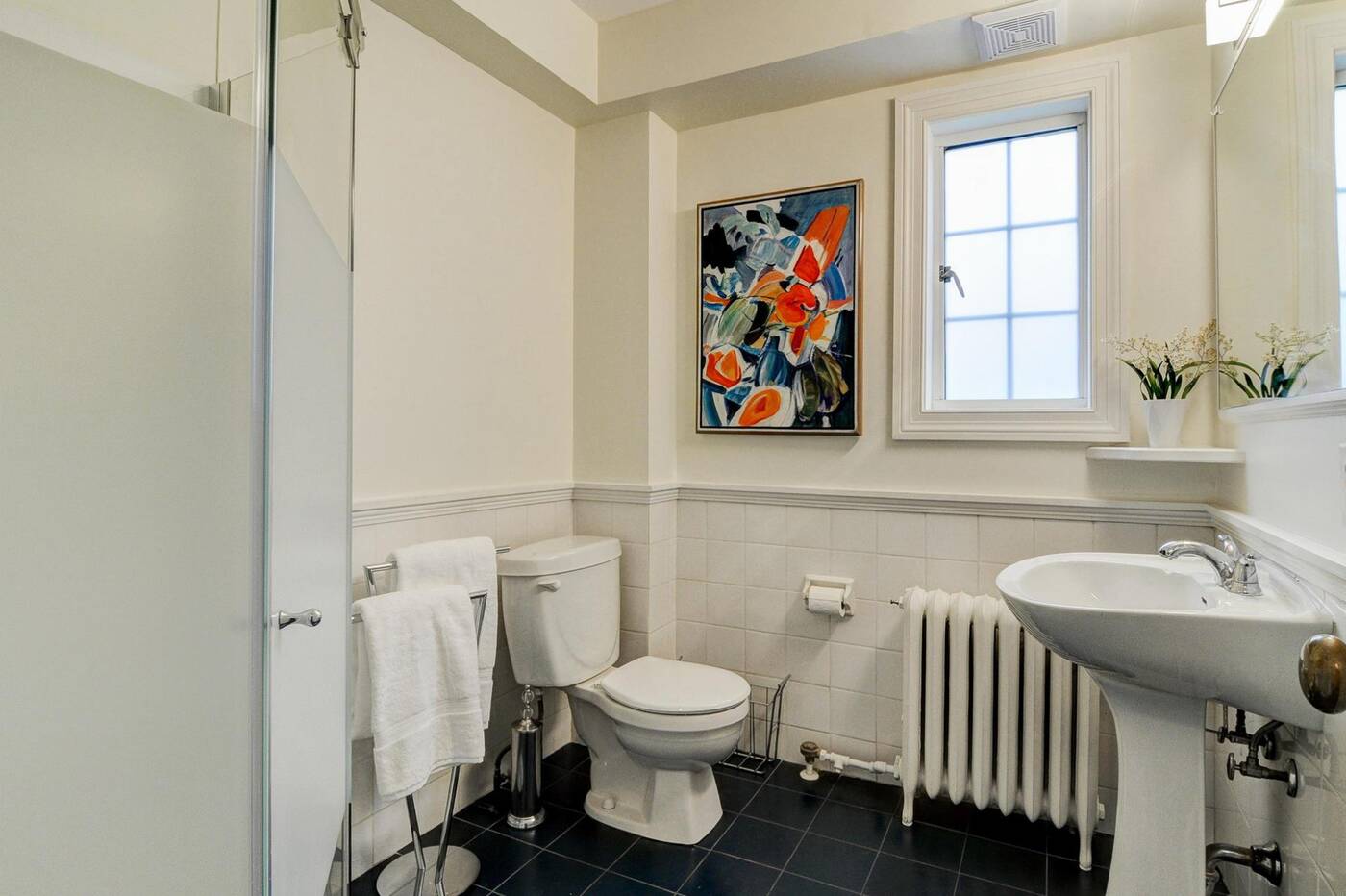 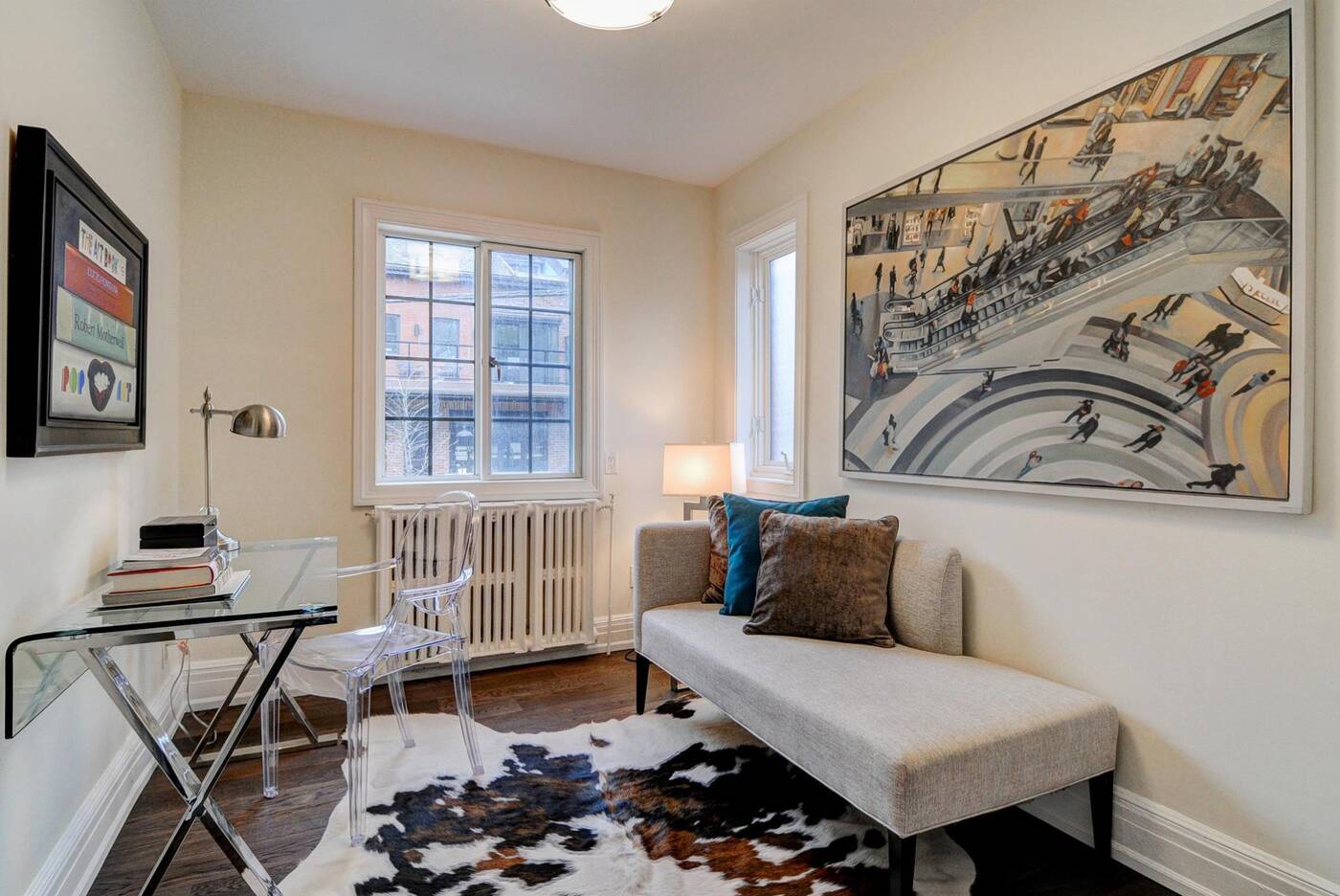 You don't see units on Ancroft Place hit the market very often. The location possesses much prestige — not to mention a near-idyllic streetscape that's only a few hundred metres from Bloor St. 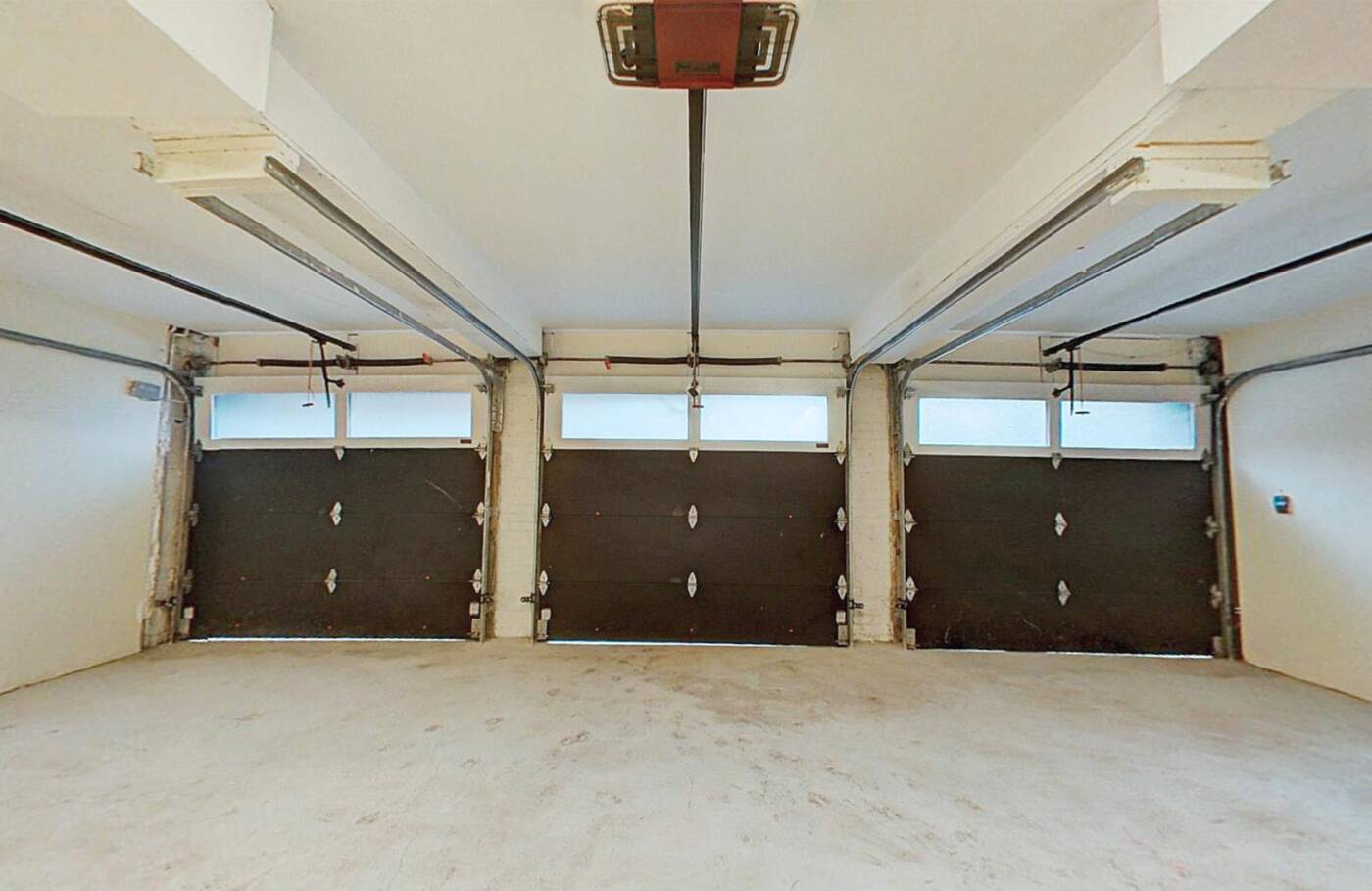 Yes. It sold for over a $100K above the list price, which isn't as wild as we've seen, but it certainly bucks recent trends. A condo like this doesn't come around very often, so the buyer ultimately went with a strong offer to secure it. 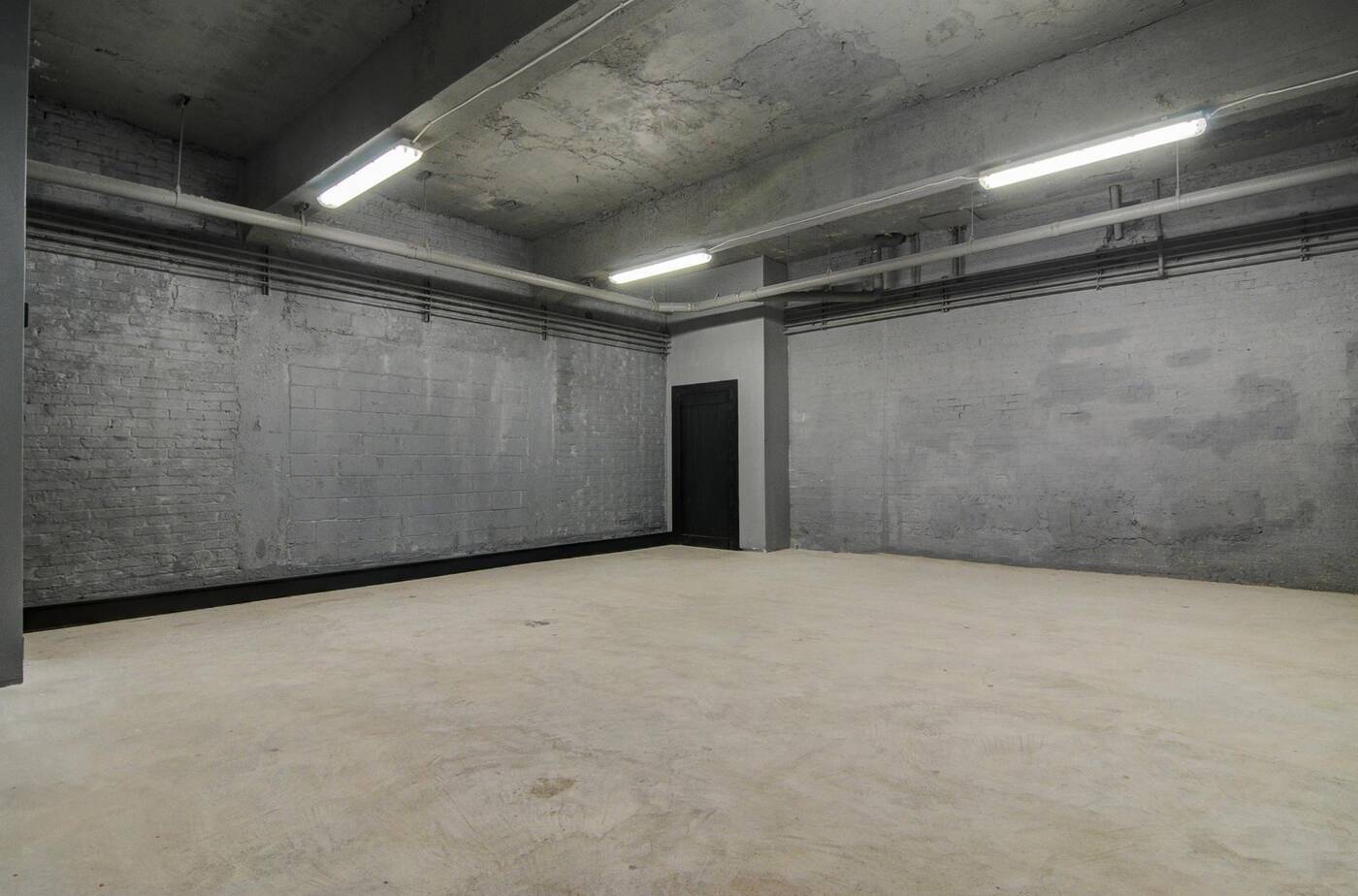 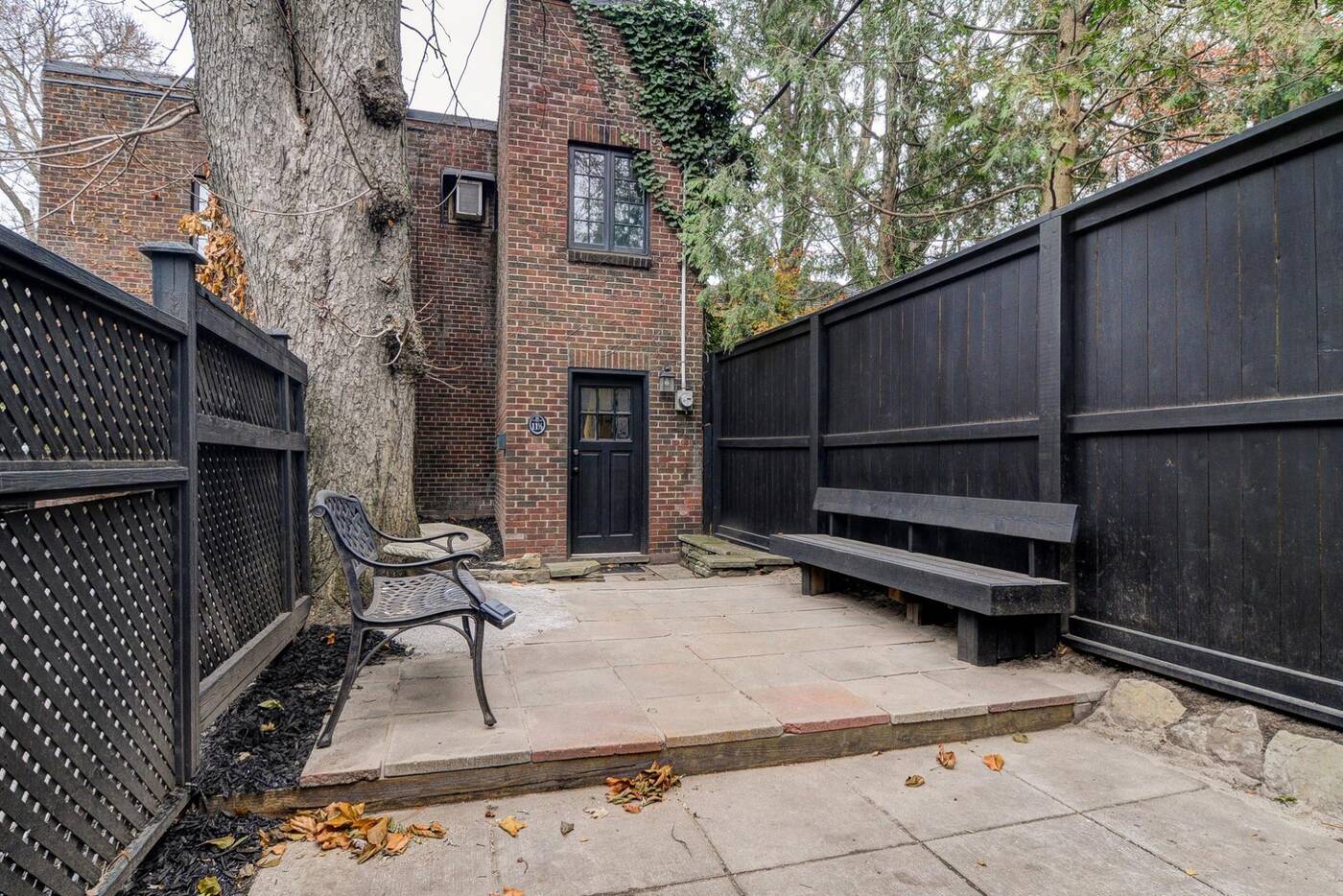