The bonkers state of the real estate market has become a running joke in Toronto. It seems like every other home sells for dramatically above the asking price, a situation not helped by rock bottom listings designed to capitalize on the frenzy of a housing inventory that's nearing all-time lows. 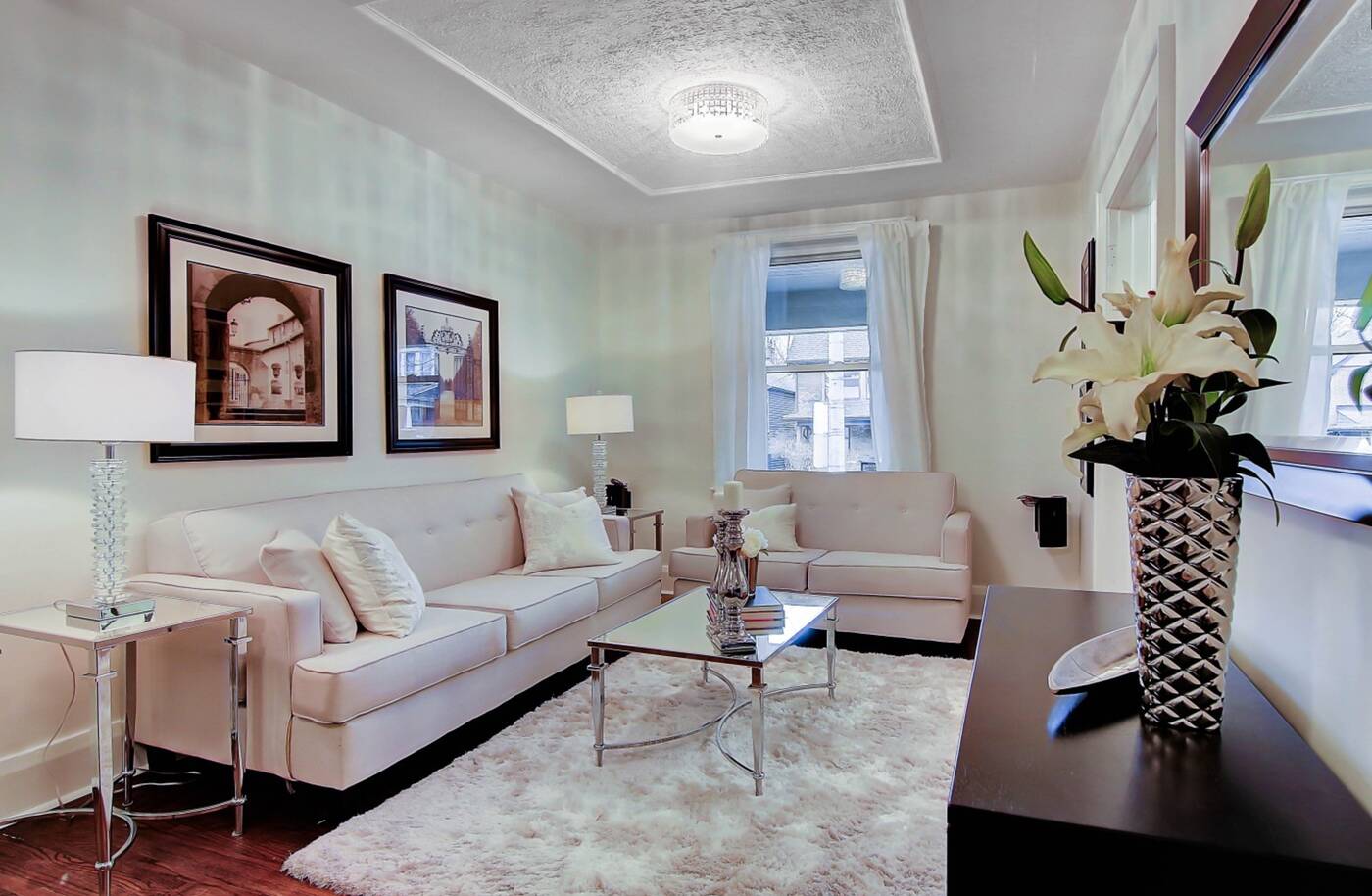 That's why a property like the one at 79 Arlington Avenue, which just sold for more than $400K over its list price, doesn't stand out as a bizarre anomaly. 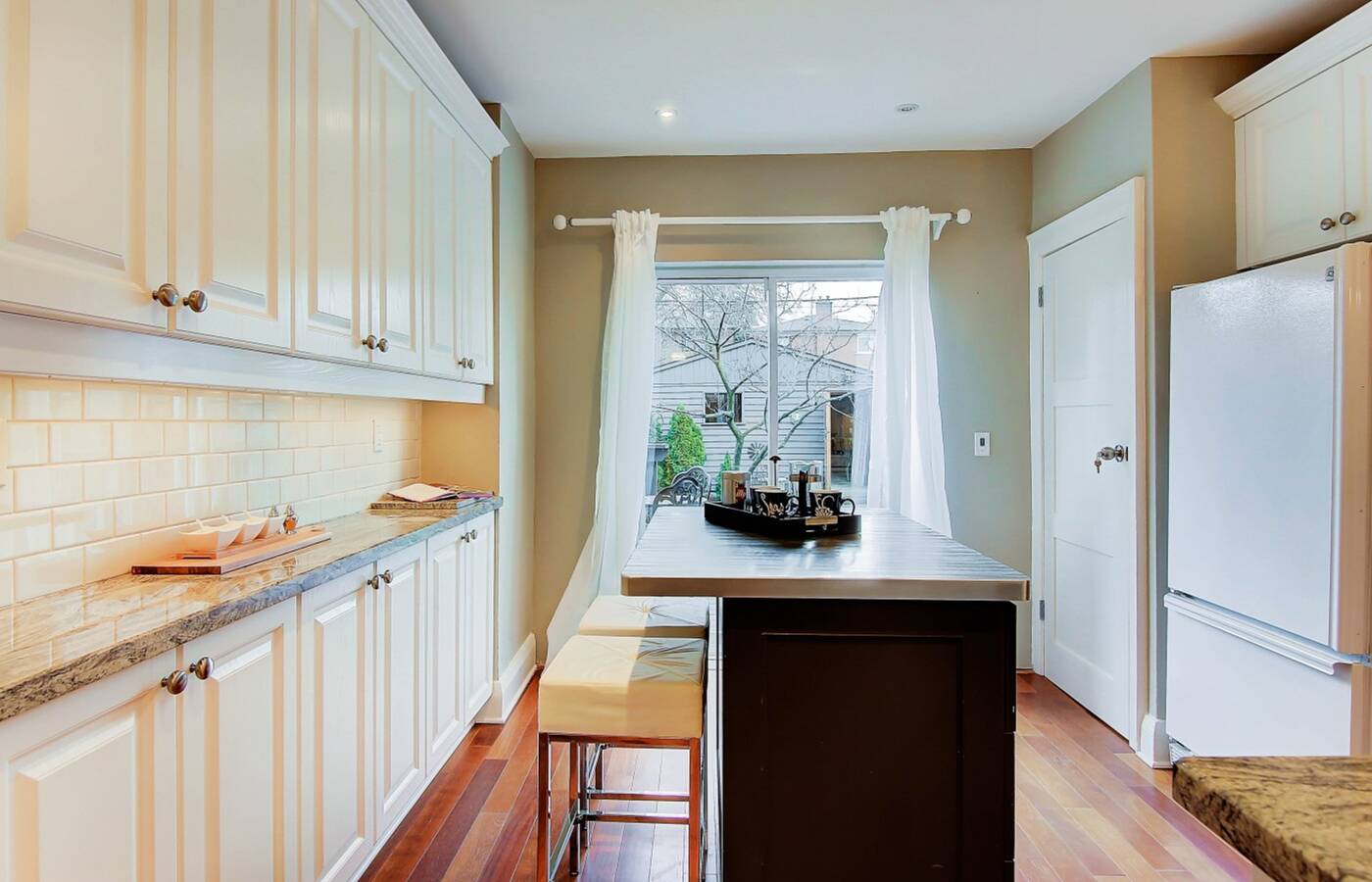 What you have here is a solid home with enough space for a midsize family in a neighbourhood that's become more and more desirable over the last decade (thank you Wychwood Barns and the St. Clair streetcar ROW). 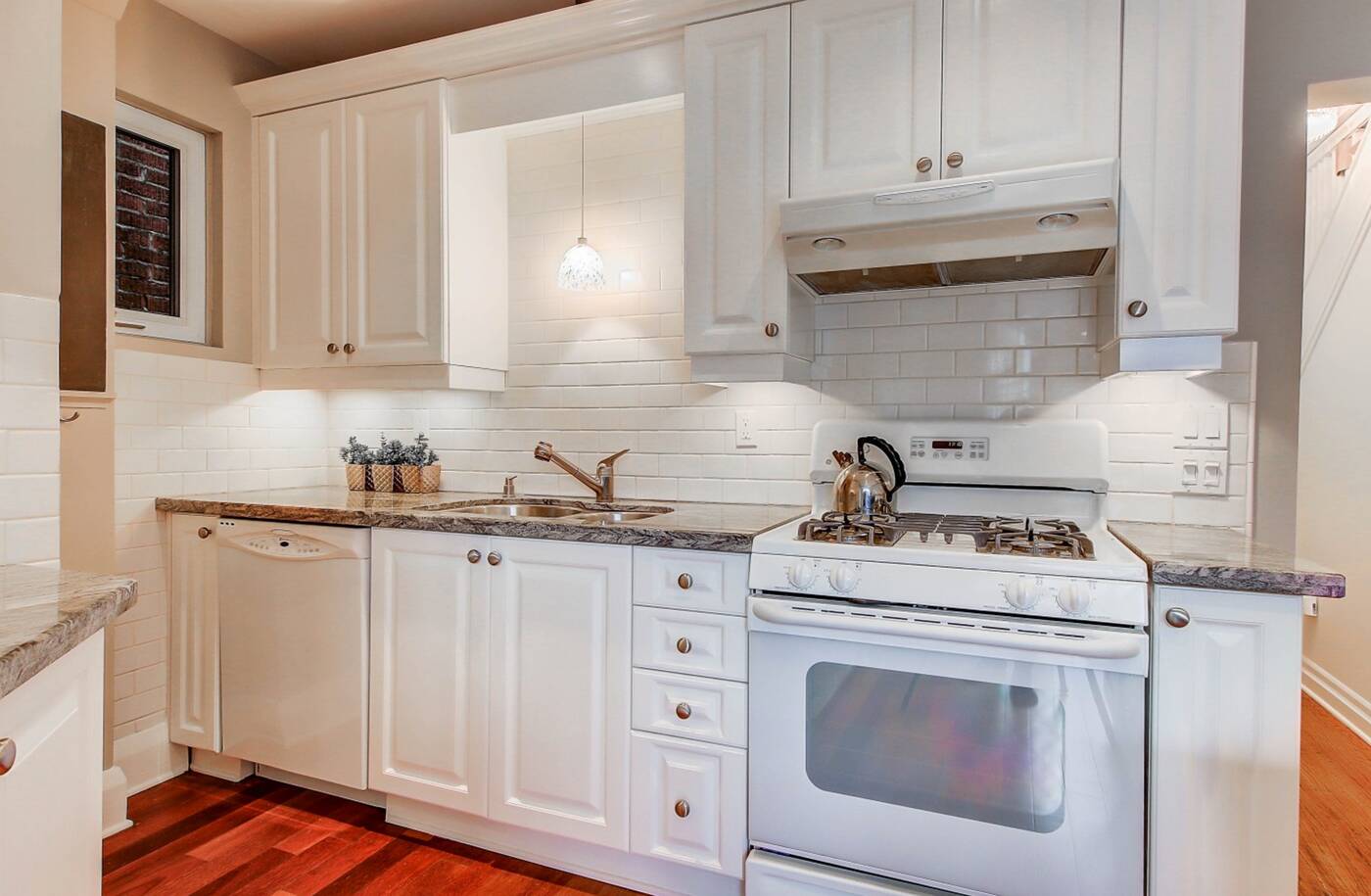 That might sound like a humble set of characteristics, but in Toronto that's worth $1.4 million these days. 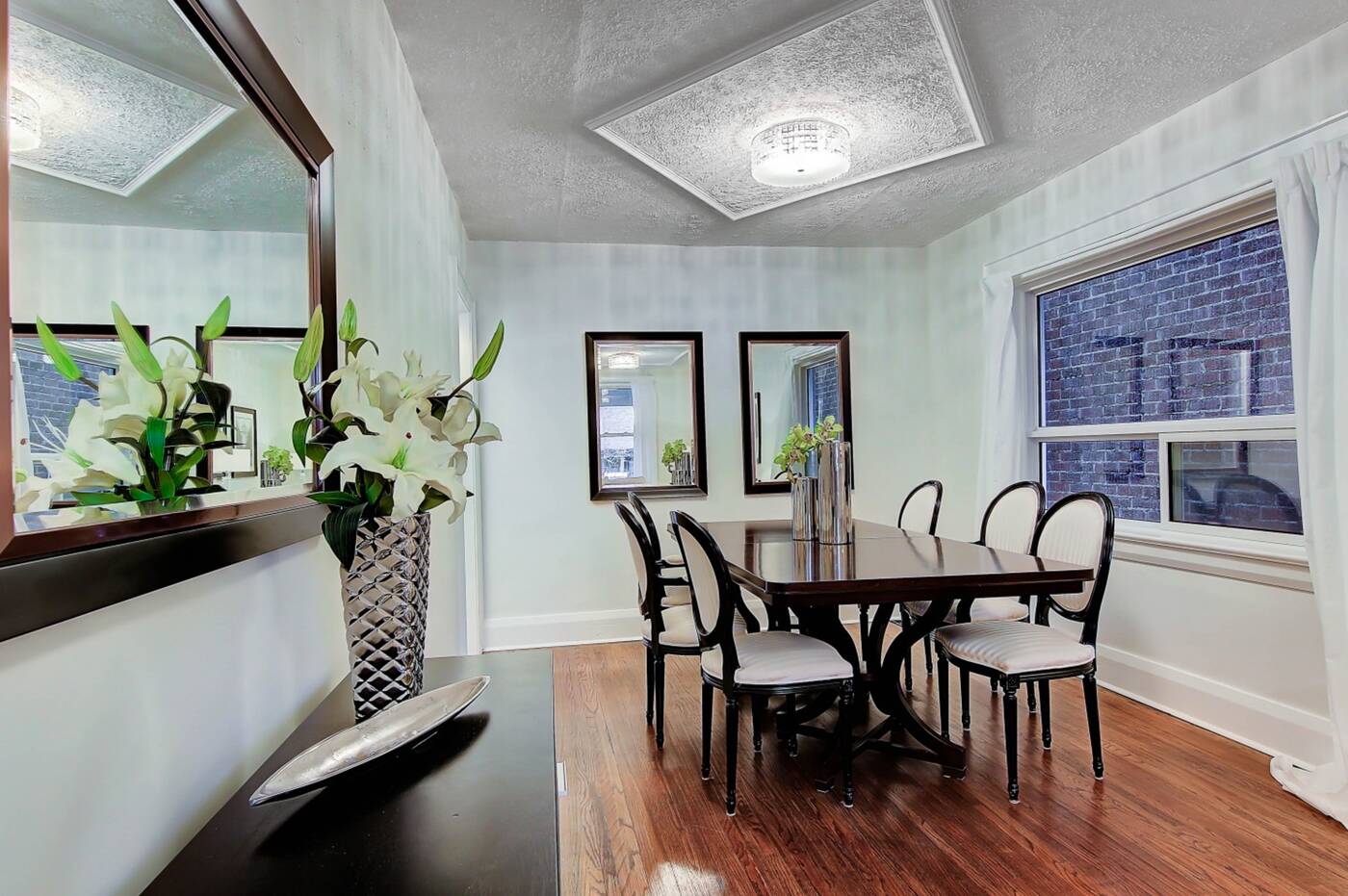 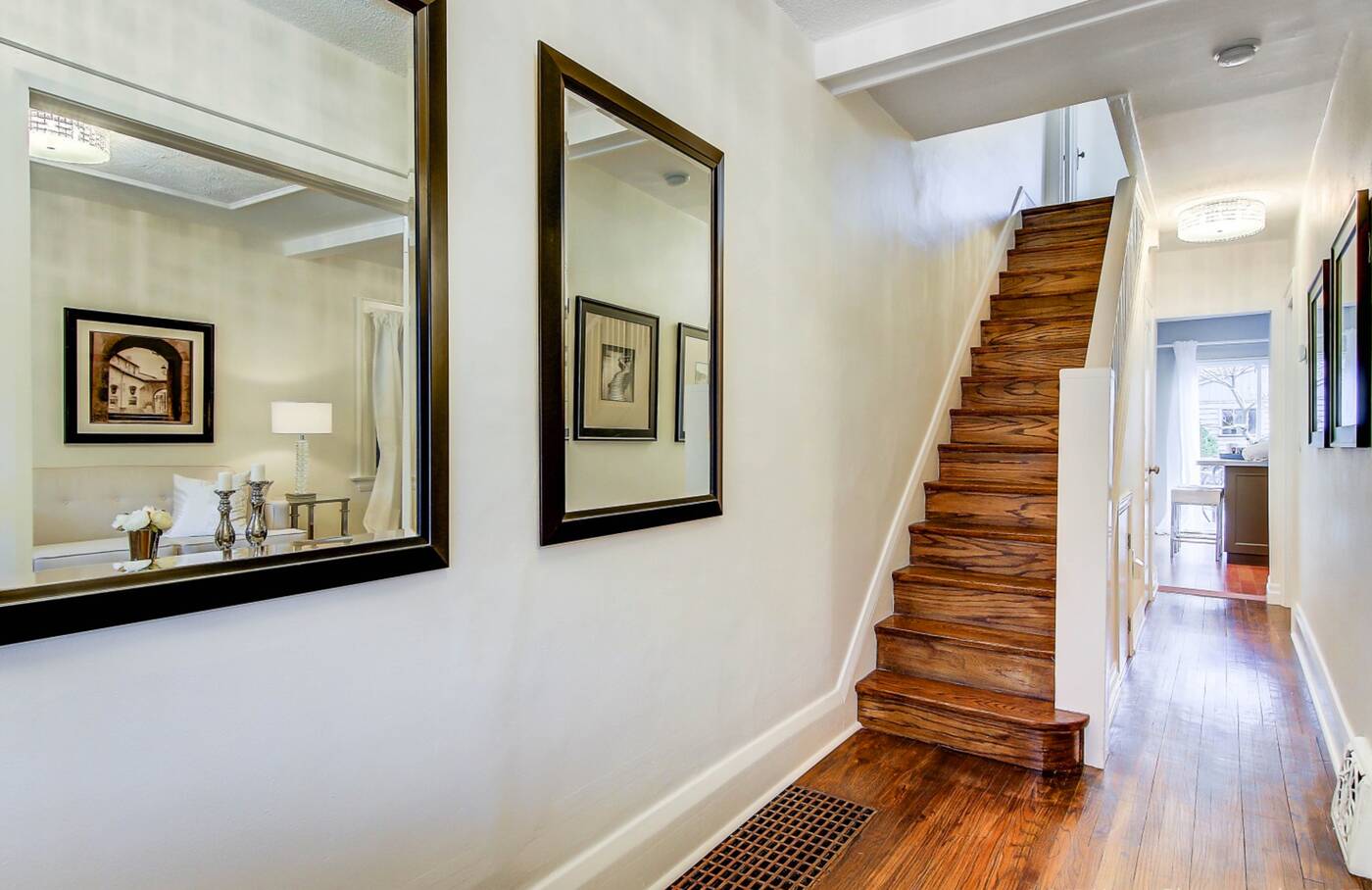 At quick glance, this might look like a semi, but this is indeed a detached home in what is one of Toronto's most desirable neighbourhoods. It's move in-ready, has a usable basement, and there just aren't many listings that come up in Wychwood. 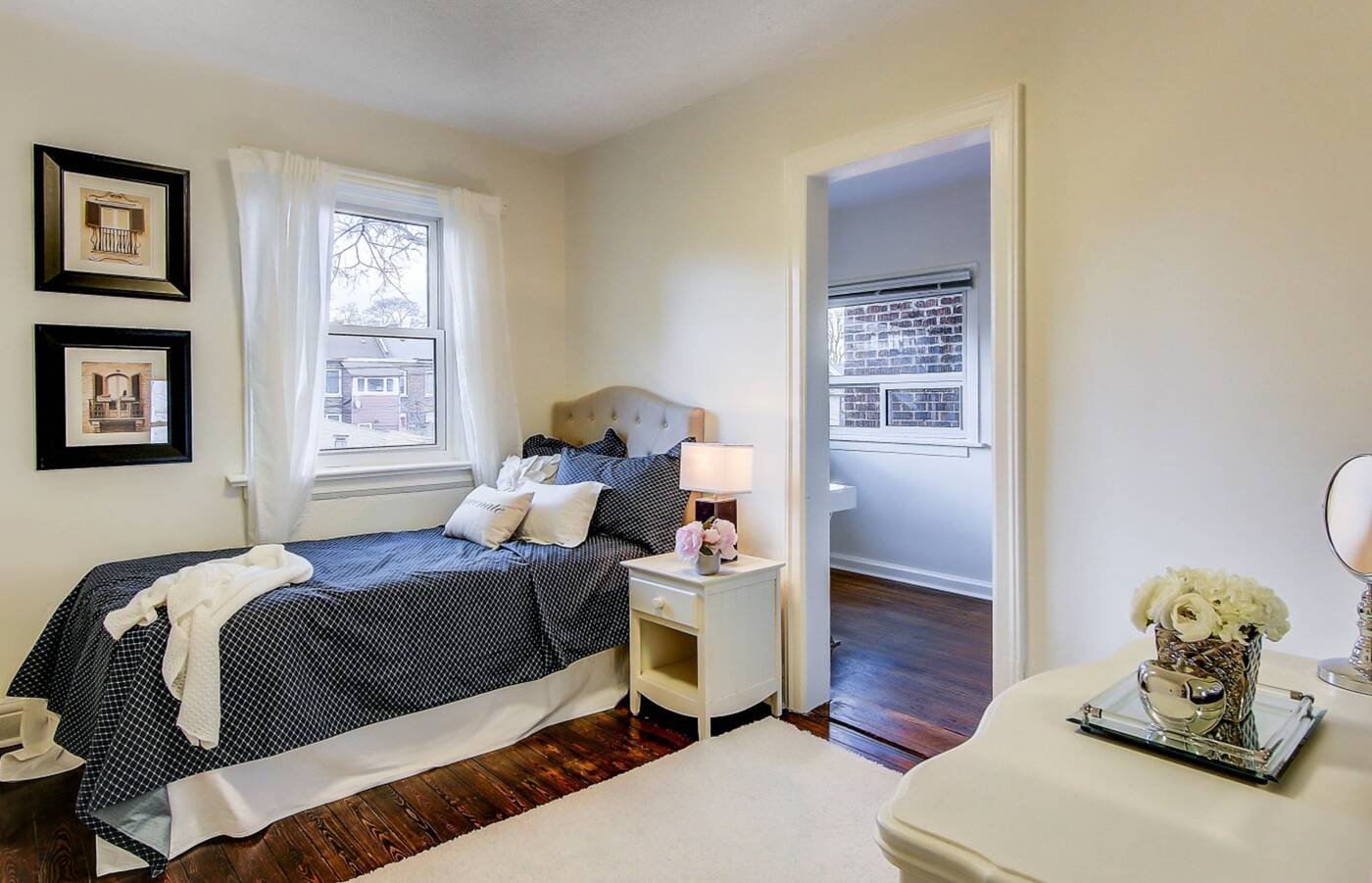 You wouldn't say that this one was radically under-listed at $989,000, so it's a bit of a surprise to see it go for $400K over asking after less than a week on the market. It's not a shock, though. This is becoming a common refrain in the early months of 2017. 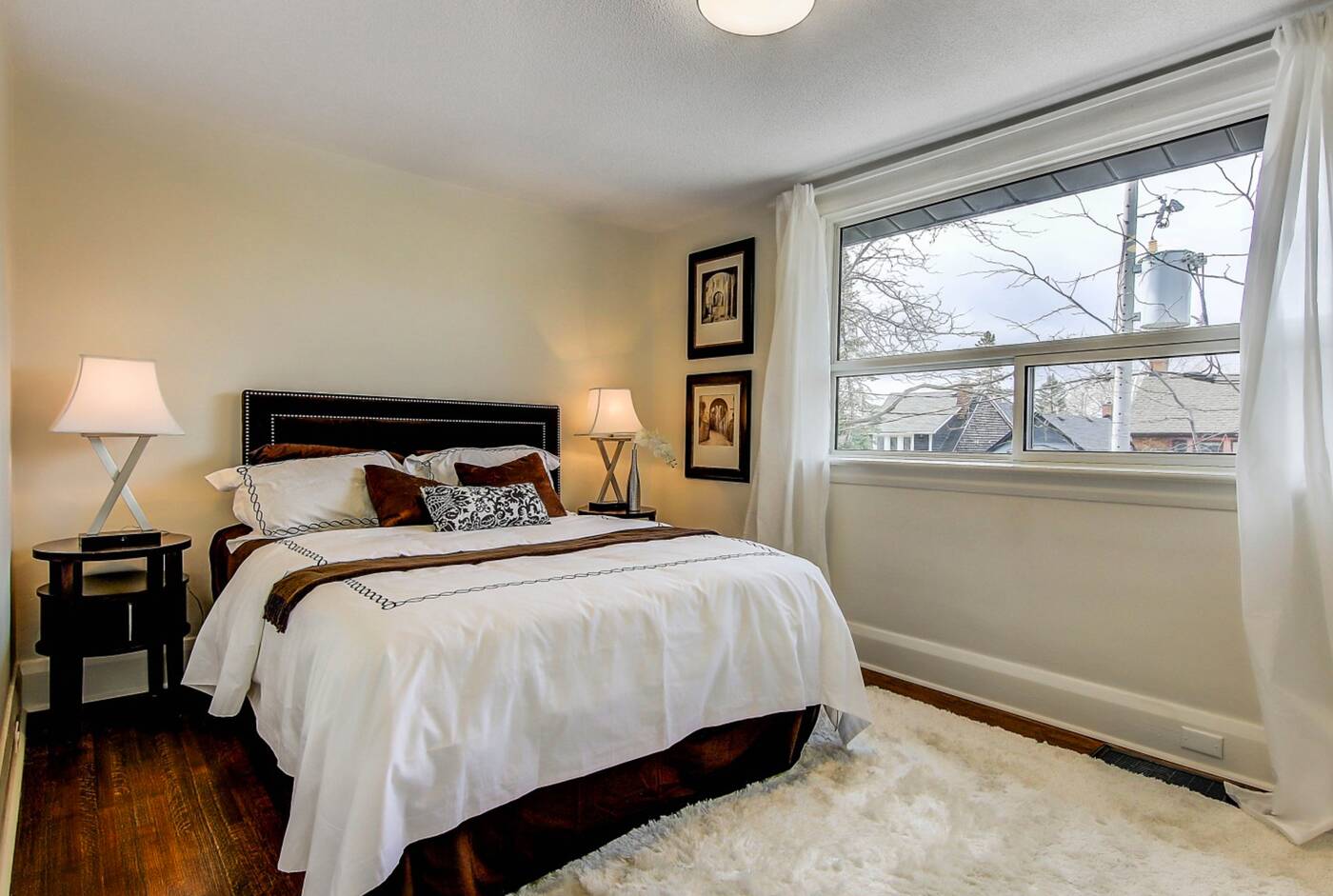 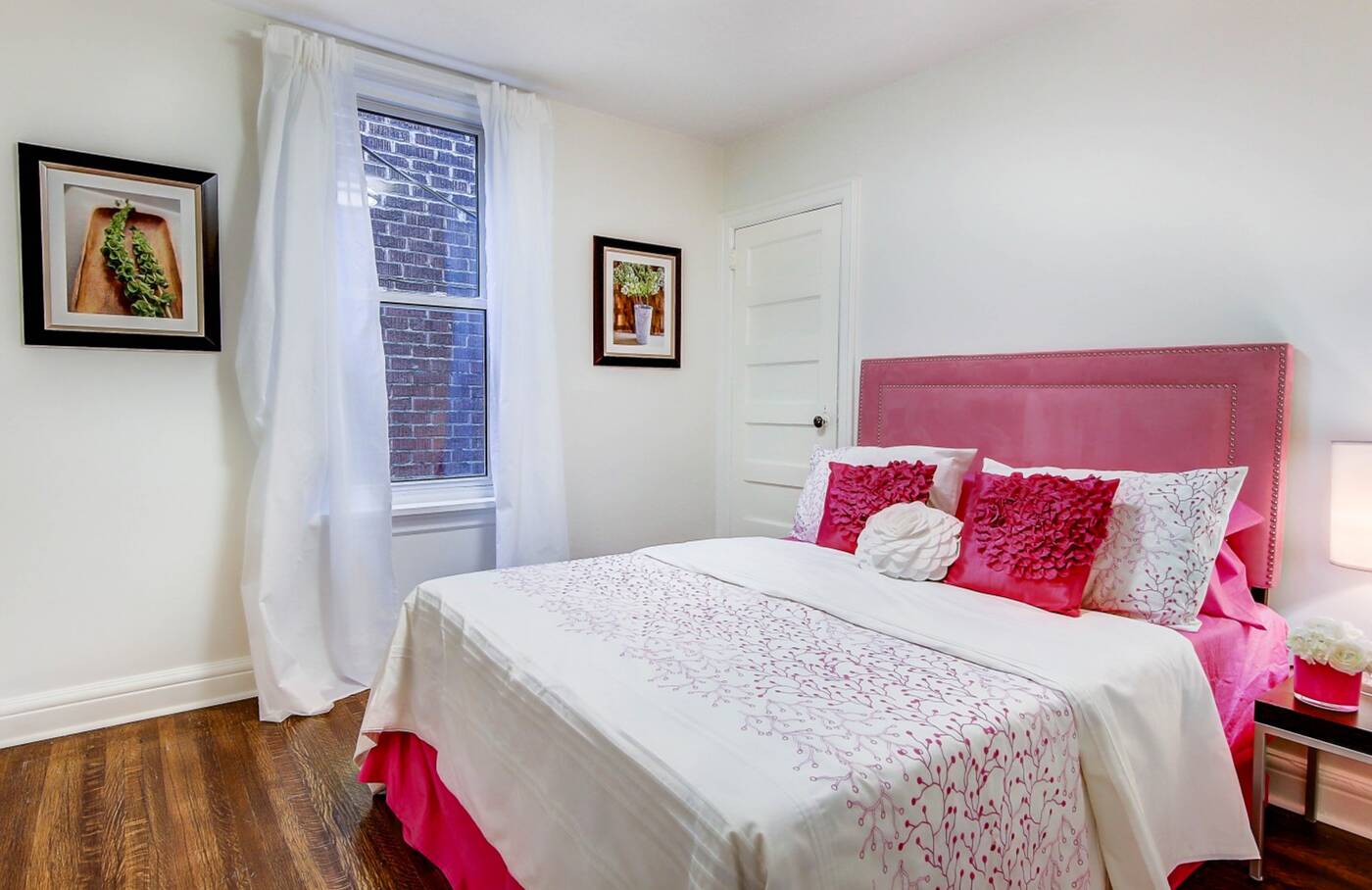 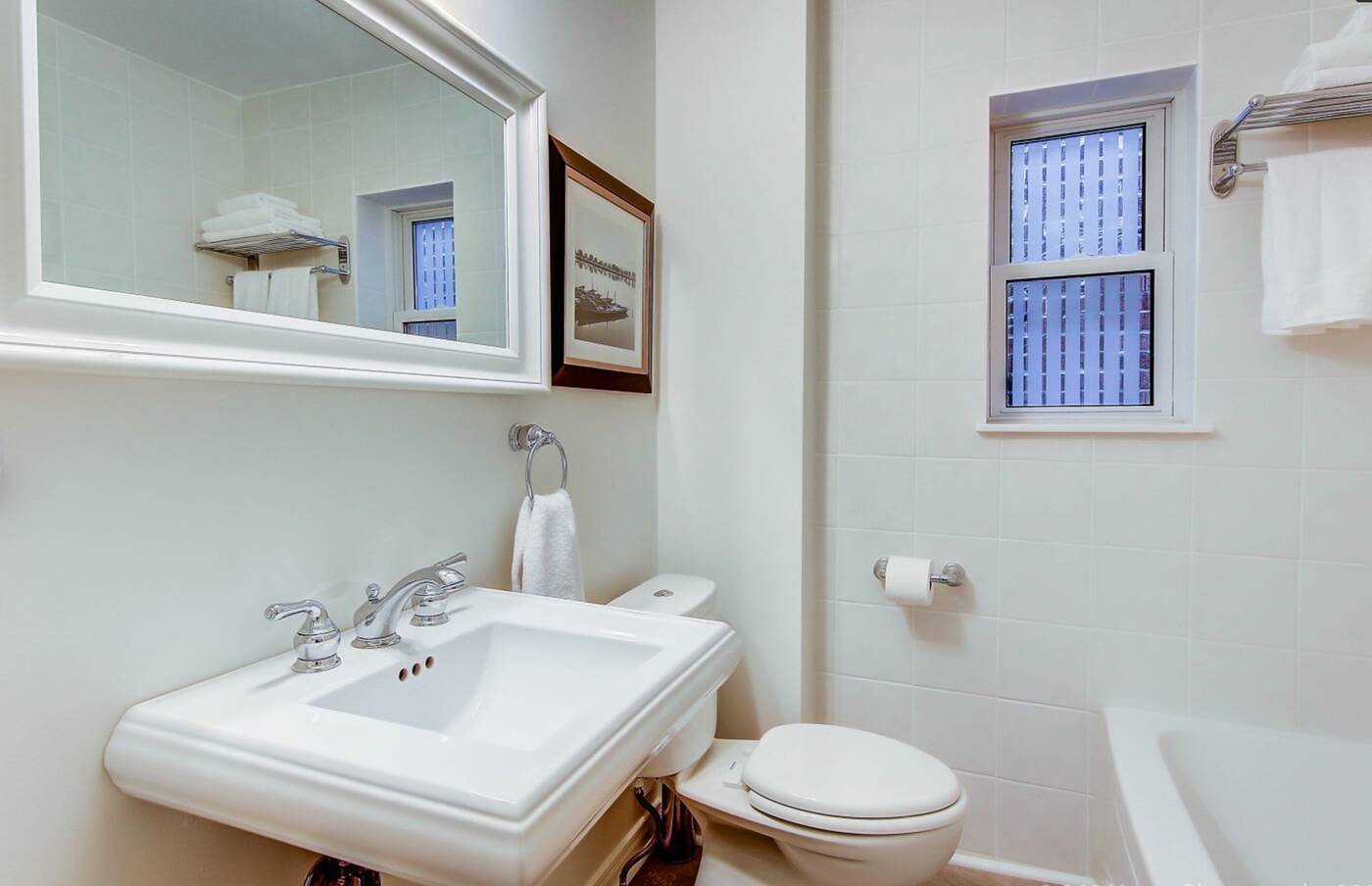 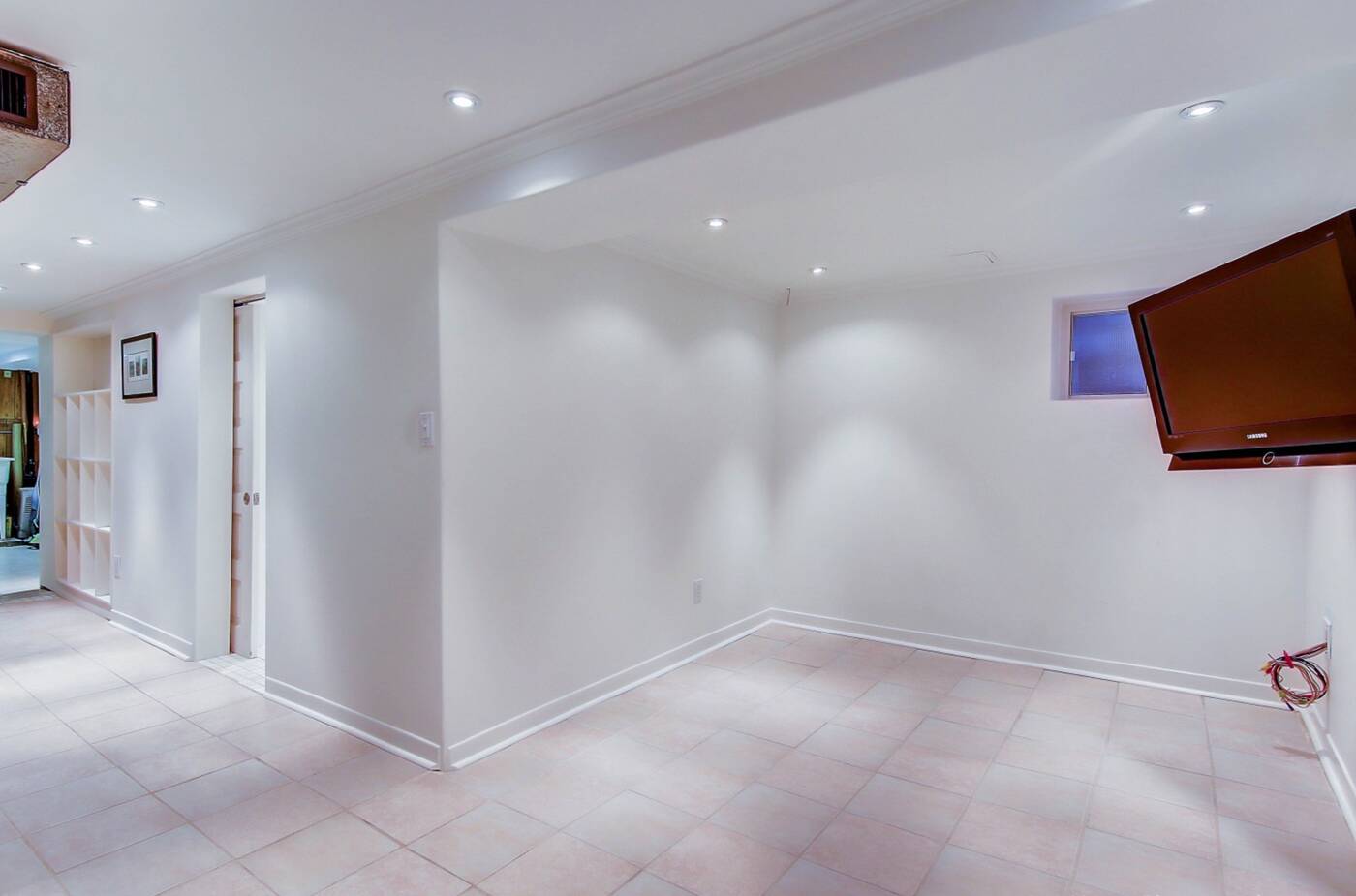 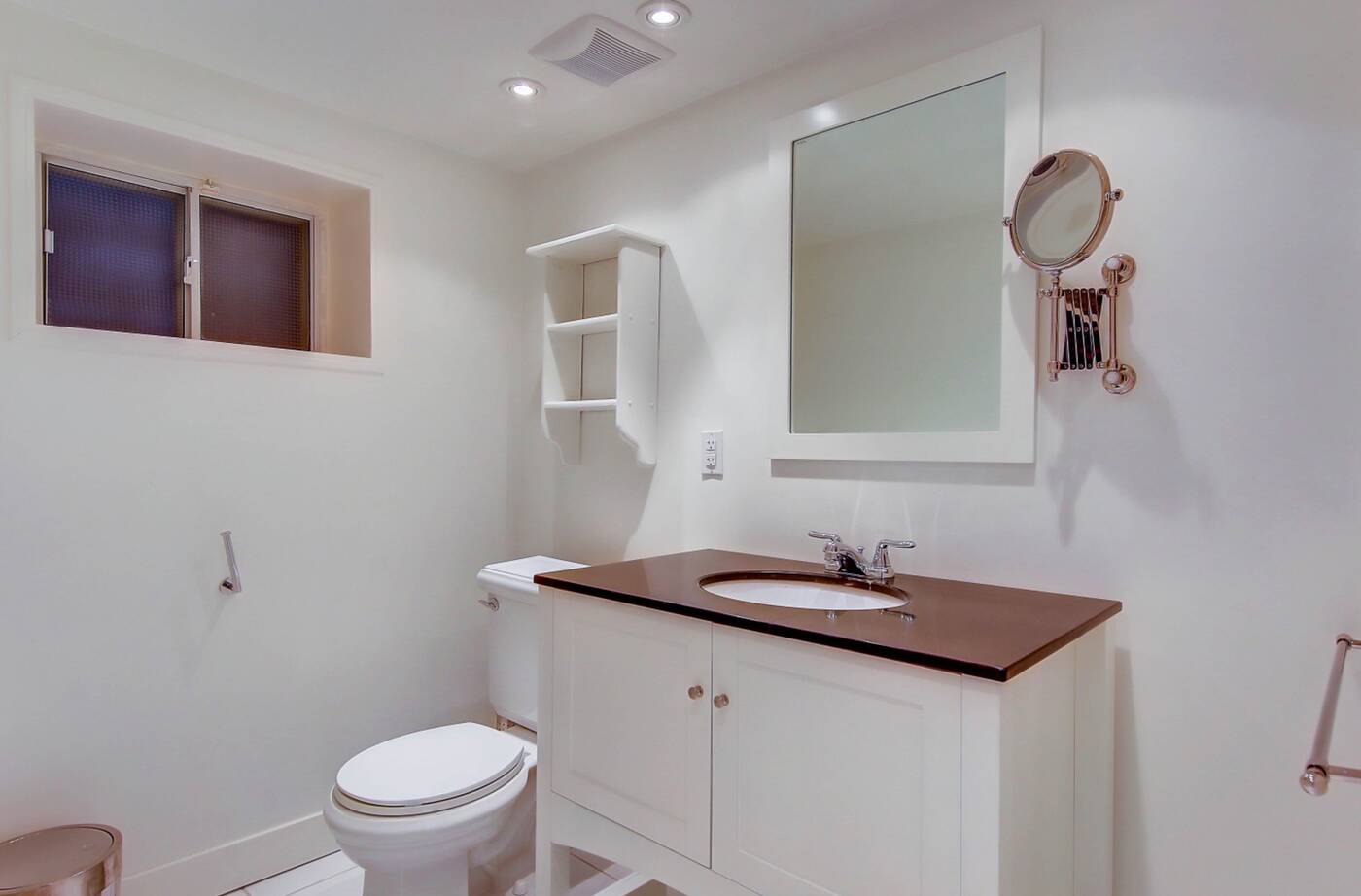