One of Toronto's most beautiful buildings has hit the market for the grand sum of $1. Just don't expect the former Bank of Toronto at 205 Yonge St., to sell for anywhere near that price.

Designed by landmark Toronto architect E.J. Lennox in 1905, the bank was built in the neo-classical style with a remarkable domed roof, terrazzo floors, marble walls, and striking Corinthian columns that face Yonge Street.

It's one of two glorious old bank buildings that'll be injected with new life as the Massey Tower rises above them. Nearby 197 Yonge St. is also one of Toronto's iconic historical structures. 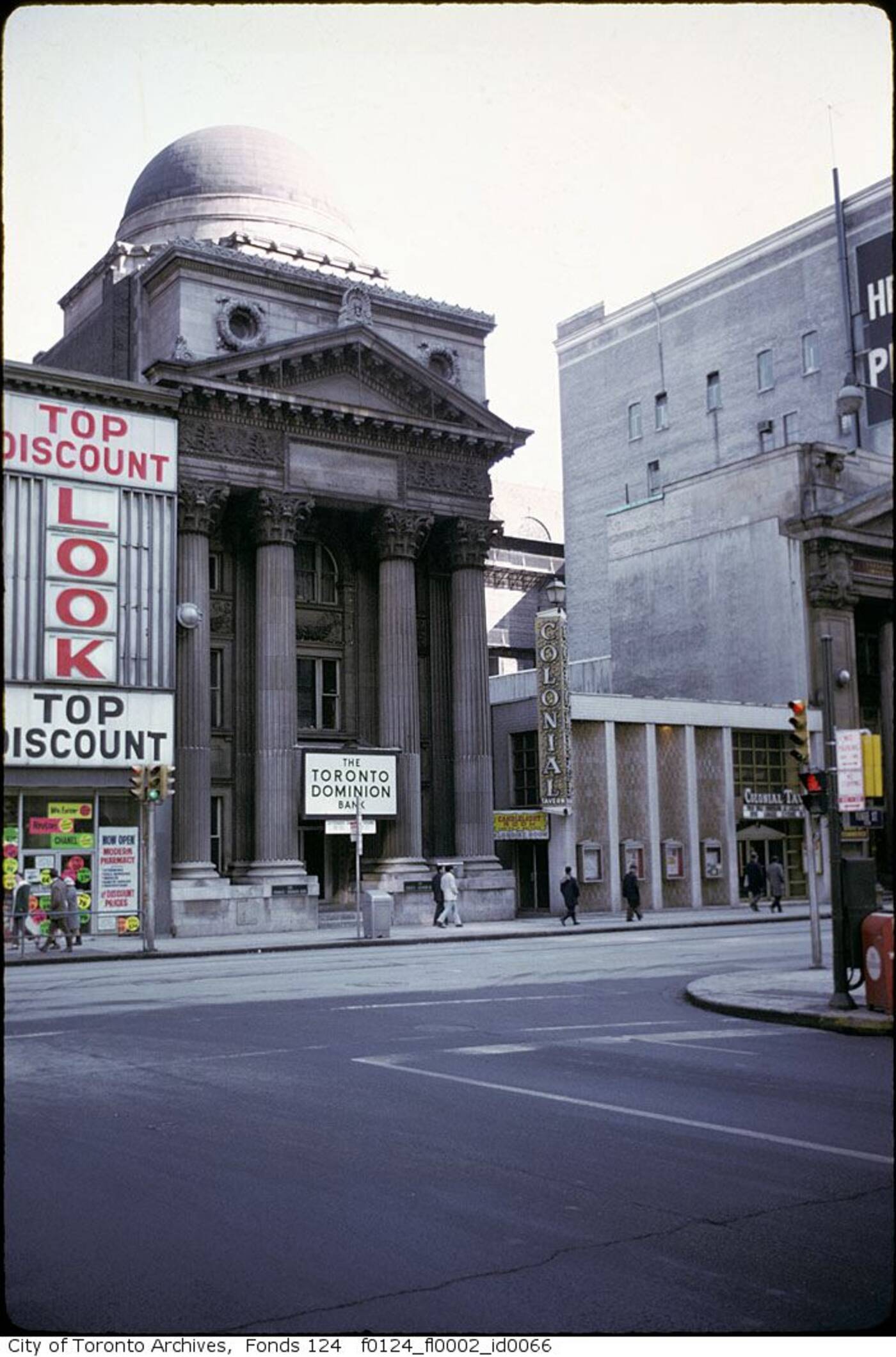 As for the listing price, it's basically an auction. Real estate agent Shawn Abramovitz argues that this pricing strategy also hints at the difficulty of putting a value on such a unique property.

The building has actually been vacant for about 15 years. There was recently interest from a buyer looking to open a boutique hotel and museum here, but they never reached a deal with owner Thomas Farrell.

You'd hope that a future buyer would have something similar in mind, though. The heritage protection on this building will limit many future uses, but who would really want to purchase a building like this and not show off its finest features?

With dramatic changes happening on the street right now, the time has come for new lease on life for 205 Yonge. Something remarkable could be done to reanimate this building. Let's hope its buyer feels the same way.