One of Toronto's biggest libraries is getting an overhaul

Toronto's second biggest library is getting a much needed makeover. The North York Central Library closed last month as a renovation project that started in summer 2016 kicked into high gear. The hope is to reopen in the spring as the first stage of the makeover nears completion.

Opened in 1987, the North York Central Library branch was designed by Moriyama and Teshima Architects, the same firm behind the Toronto Reference Library. The similarities between the two buildings are obvious, particularly the huge atriums that define each library. 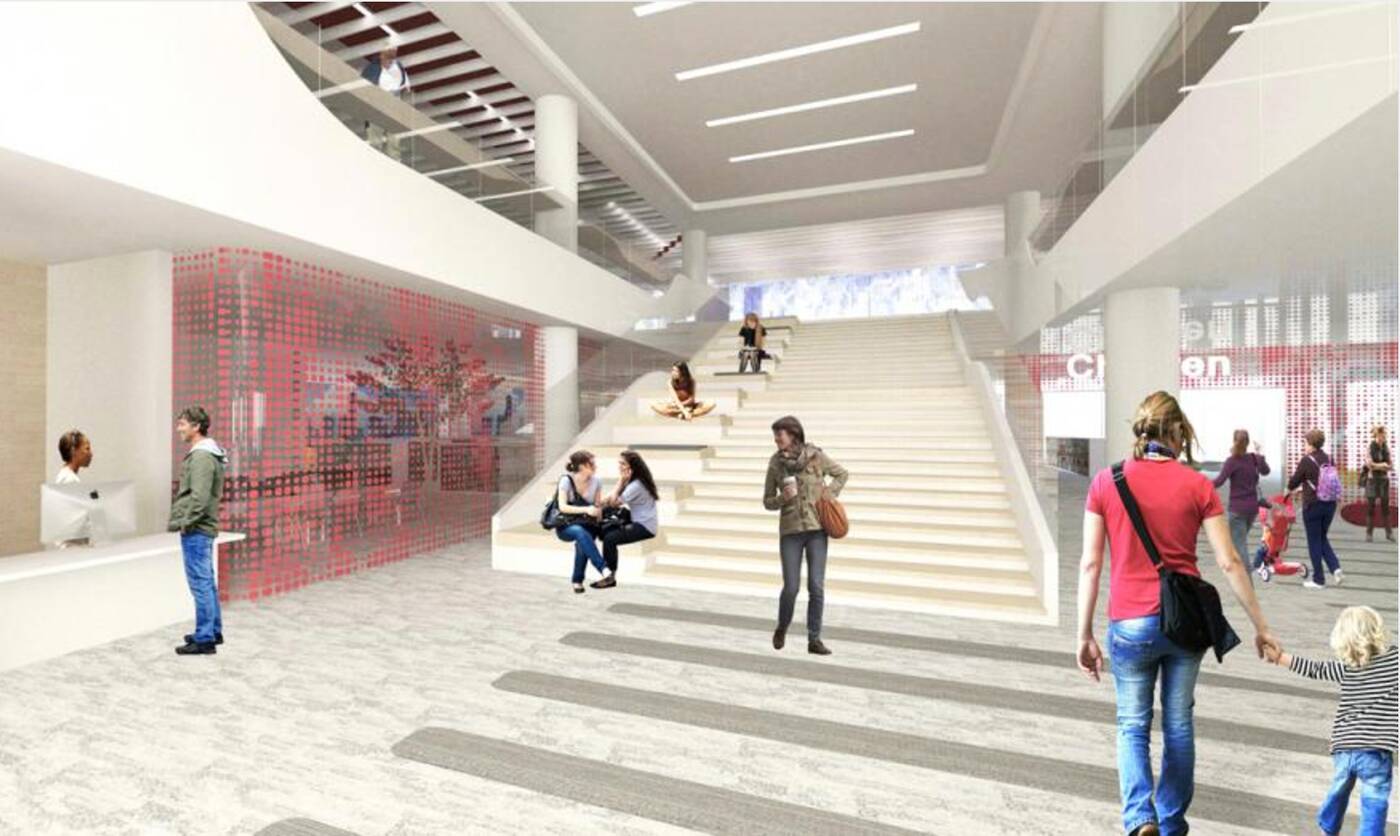 The renovation is designed to upgrade parts of the building that are nearing the end of their life span, but also to make the space more of a social hub. As one of the busiest branches in the Toronto Public Library system, it needs to adapt to the way that people use it.

Diamond Schmitt Architects plans to create more social space in the library, which will include co-working spaces, more casual reading areas and computer access, as well as an innovation hub with 3D printing and a recording studio. 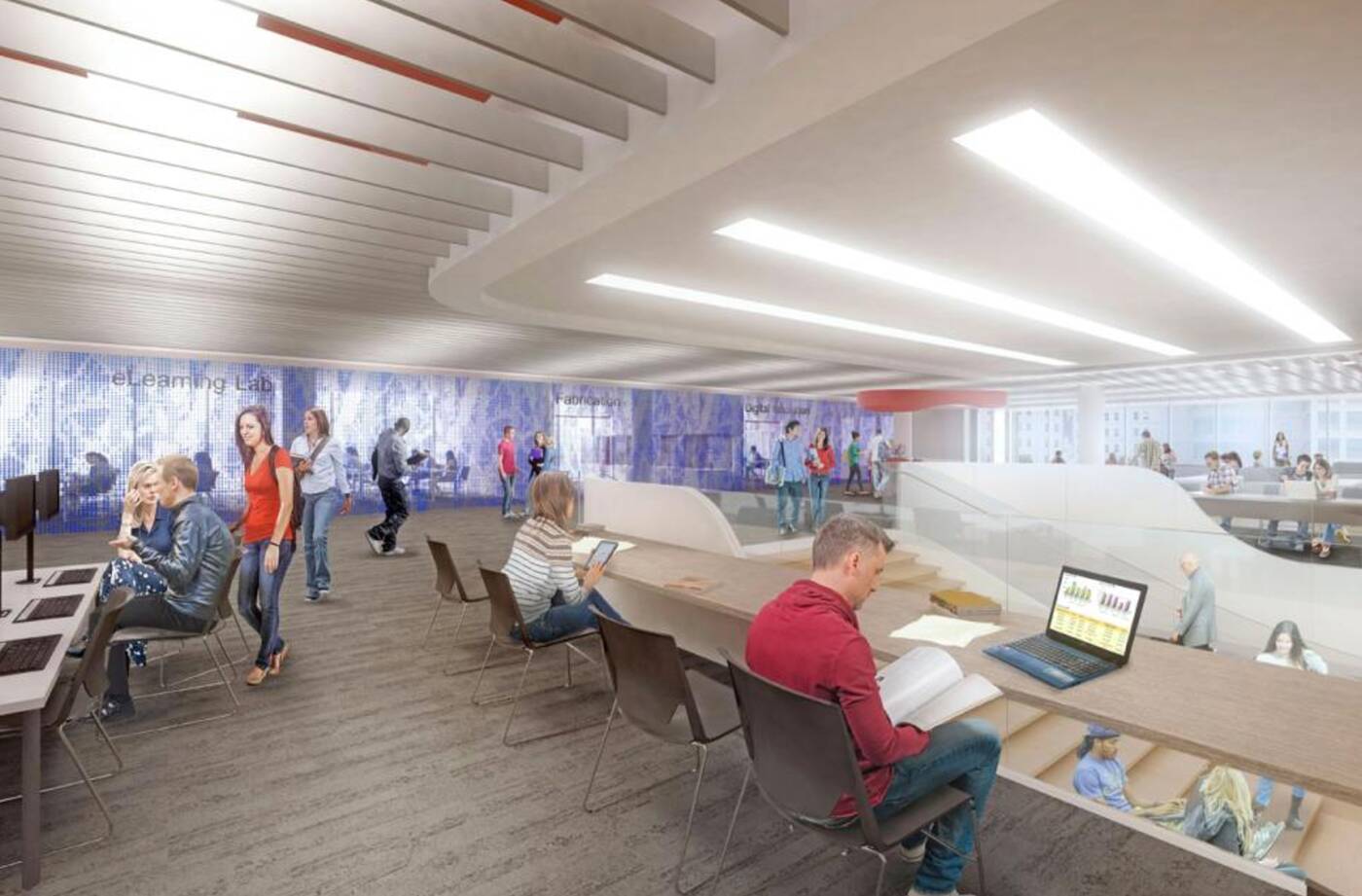 The final renovations, which will include a reading area on the rooftop, won't be complete until 2020, but because the architects are working in stages, the library will reopen when the most disruptive work on the central atrium is complete in late winter or early spring.

In the meantime, there's a pop-up library at the North York Centre Mall where books can be returned and a small collection of materials can be borrowed.