This was the year that Midtown Toronto blew up

In the early 1970s, Midtown Toronto was easier to pin down than it is today. While the city's first subway line had helped to increased density at Yonge and Eglinton 15 years earlier, it was Bloor St. that still served as the unofficial central diving line of the pre-amalgamated city. 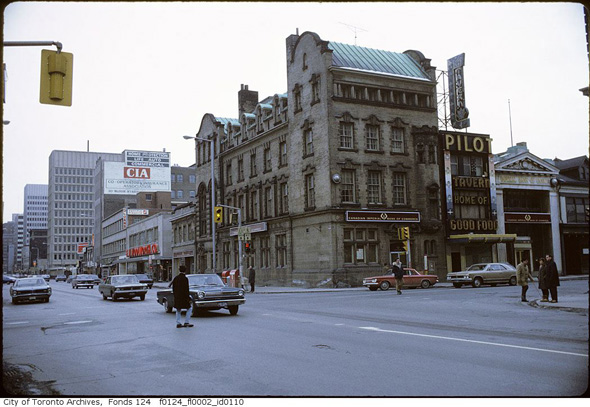 But if Yonge and Bloor was the centre of Toronto, at the outset of the decade it wasn't the dense place that we know today. It was a bustling hub, to be sure, but both it and Bay and Bloor were marked by old mid-rise buildings rather than modern skyscrapers.

The Bloor-Danforth subway line opened in 1966, after which followed a period of intense development around Yonge and Bloor. The year that everything changed was 1973. During this period, three of Midtown Toronto's major skyscrapers were simultaneously constructed, thereby changing the character of the Bloor St. forever. 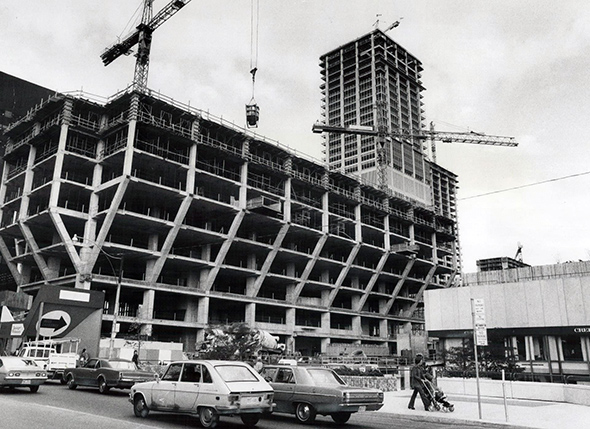 The Hudson Bay Centre, Two Bloor West, and the Manulife Centre seemed to arrive as if overnight in Toronto. All at once this area was one big construction zone. 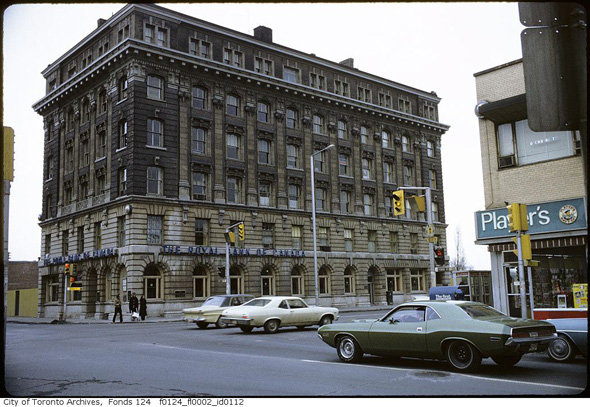 This, more than any other time in Toronto's history, was when Toronto grew up -- both literally and figuratively. So often we focus on the sweeping changes that gave birth to the modern Financial District, but the corridor of Bloor between Yonge and Bay was also a place where Toronto sheds its old skin in favour of concrete and steel. 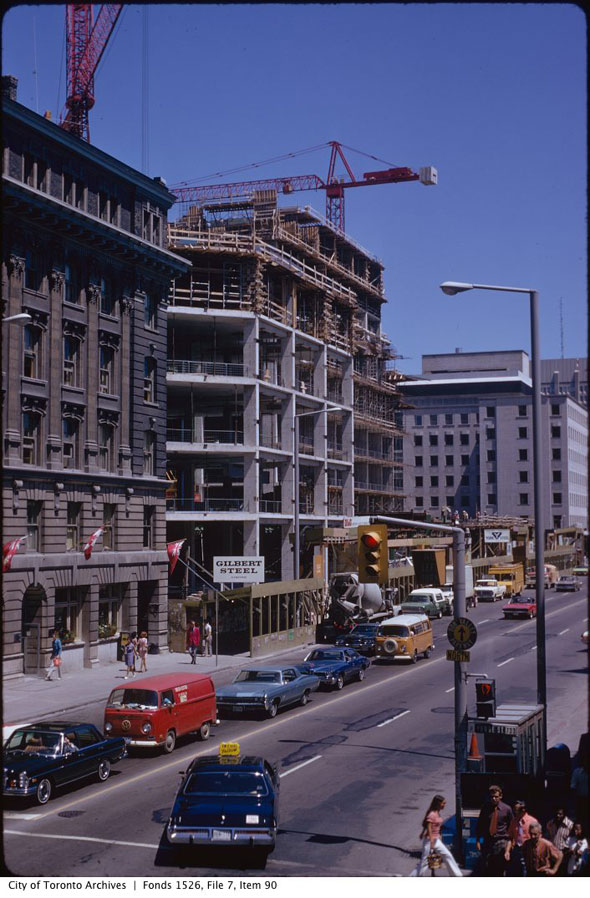 As the skies of the city are once again filled with cranes, it's remarkable to think just how fast these changes come about.