What kind of house does $500K get you in Toronto?

The $500,000 home still exists in Toronto, but it's generally quite small, and it almost certainly won't be in the neighbourhood of your dreams. If half a million dollars is what you're working with, and you're dead set on avoiding condos, your options right now include a lot of two bedroom bungalows on the outskirts of town.

Just steps from The Danforth, this well-maintained starter home appears to be quite the value buy. It's fully detached, has 2+1 bedrooms, a finished basement, and sits on a huge lot. If you can deal with the tiny rooms, you'll be getting quite a bit of backyard space at a very good price. 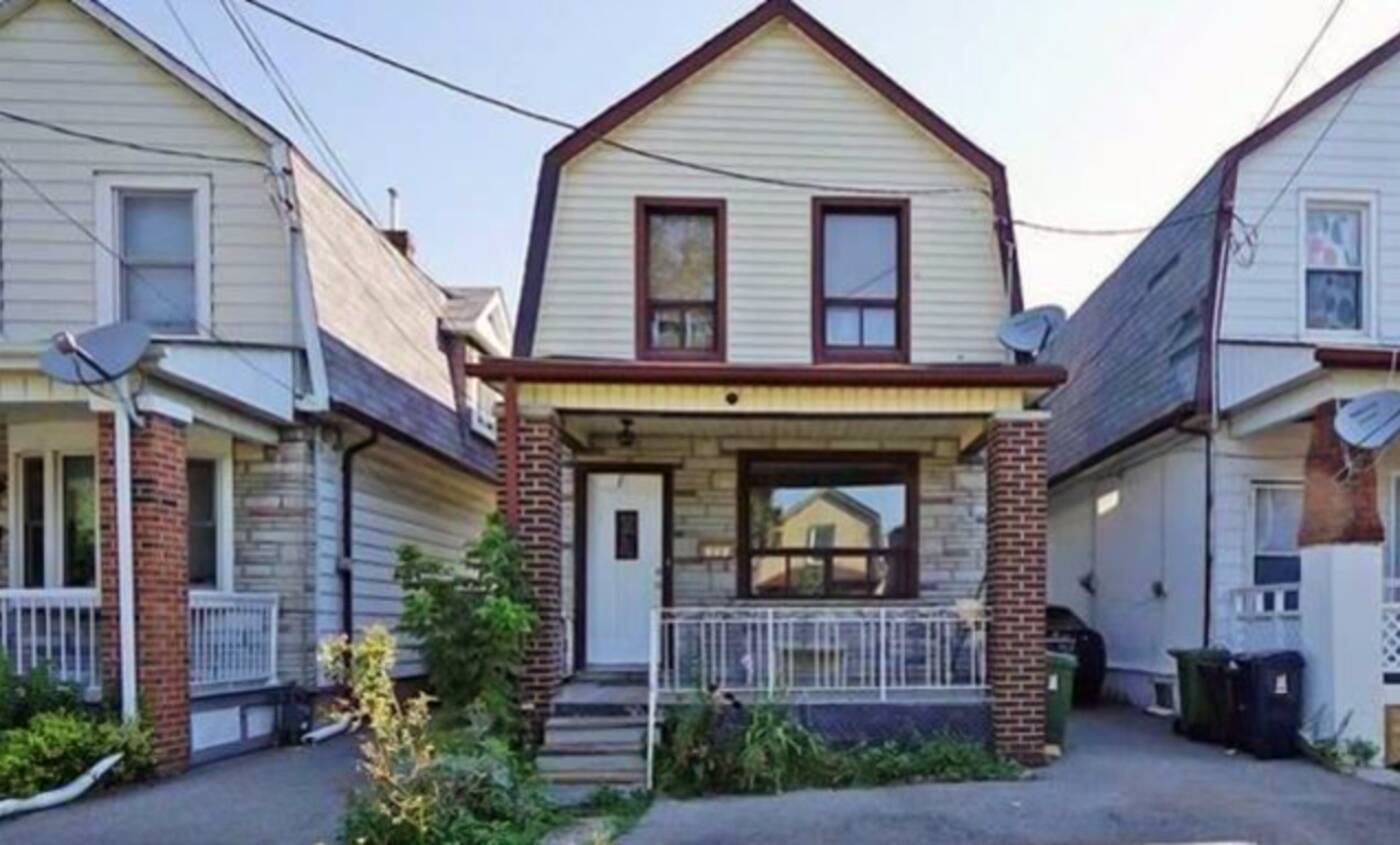 This recently renovated single-family home is described as a "precious jewel," and at less than 500 grand, it just might be. The house has a relatively large back yard and plenty of natural light. The walk score is pretty low at 73, but the house comes with three parking spots and a private driveway. 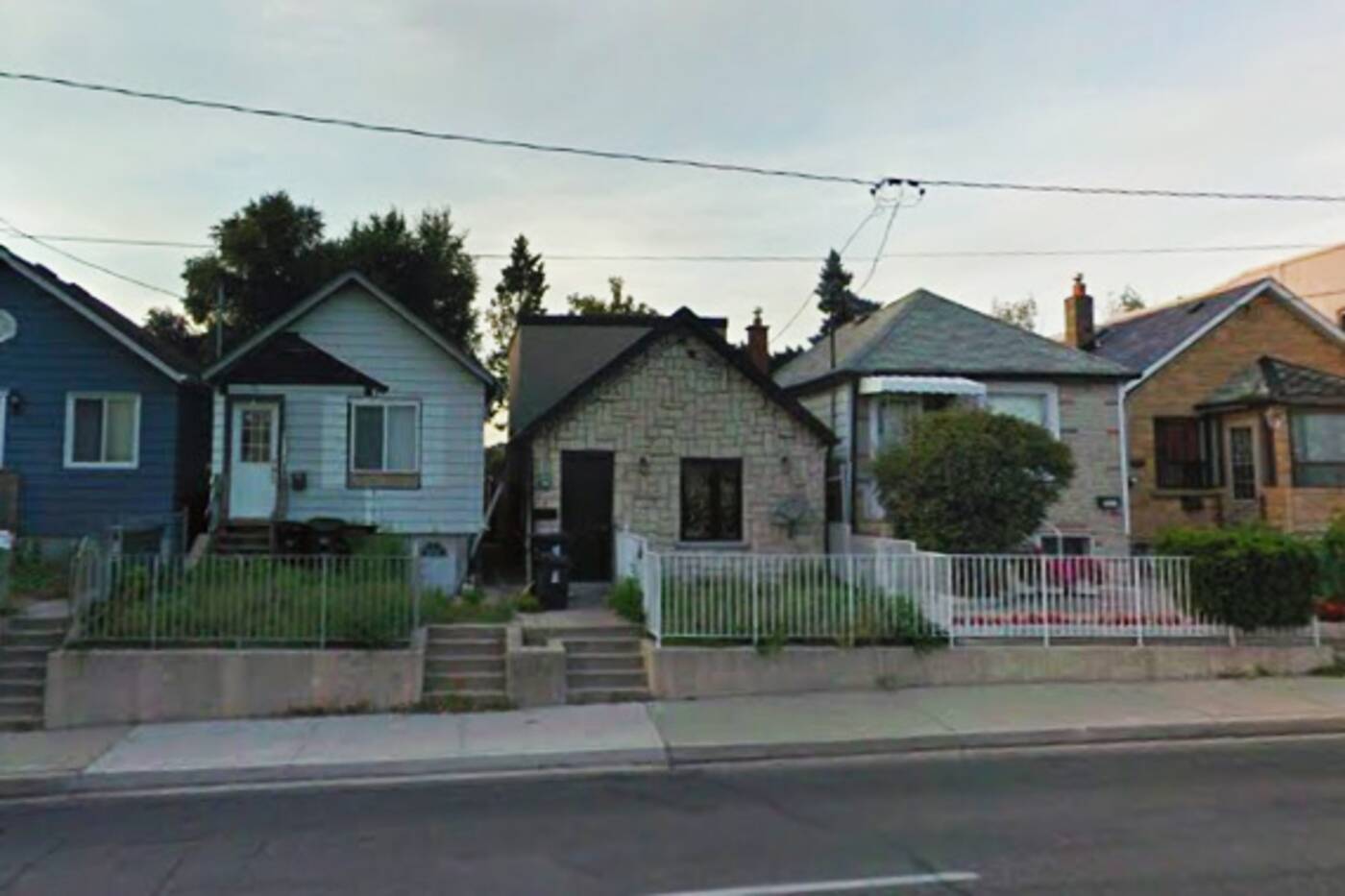 Tiny as it may be, this Rockcliffe-Smythe house has 9 foot ceilings, a private balcony off the master bedroom and a shed in the backyard. If outdoor space is important to you, it's worth checking this one out. It's also just steps from the TTC. 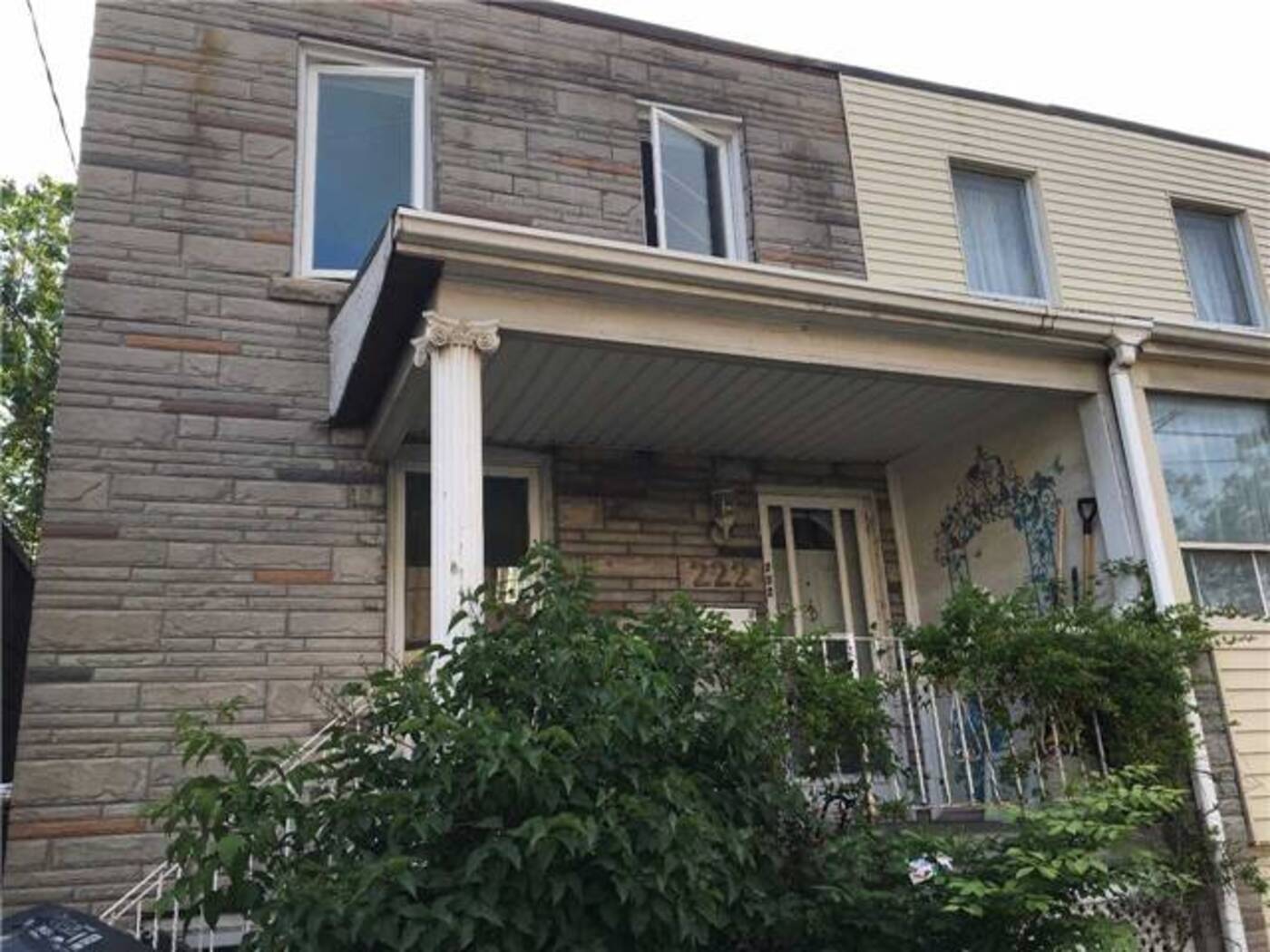 This semi-detached home has the nicest interior of any property on this list, with hardwood floors, a finished basement and a sunny master bedroom. It's also rare to see a walk score of 93 at this price point. The catch? It's literally almost touching the auto shop next door. 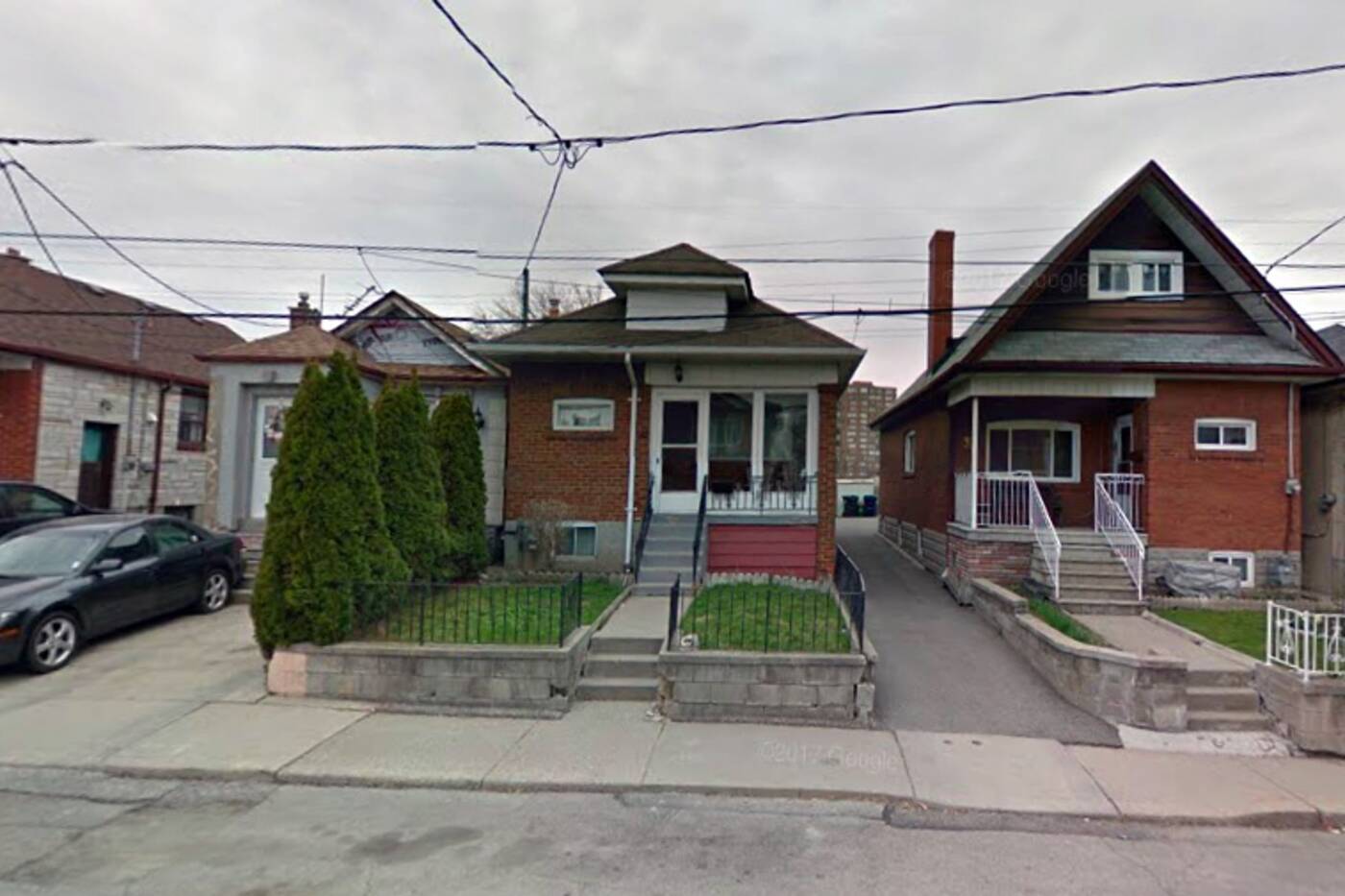 Four bedrooms, two bathrooms and four parking spaces on a quiet, one-way street within steps of a grocery store, a dollar store and Canadian Tire. How? Well, this house is being billed as a "fixer upper" and sold in "as is" condition. If you're into home renovations and stuff, this could make for a fun (and eventually lucrative) project.