The worst summer storms and floods in the history of Toronto

The worst floods and thunder storms in Toronto history have ranged from the tragic to the expensive. It's not often that casualties result from weather events in Toronto these days, but that's not always been the case, and the danger certainly still exists when a storm becomes particularly ferocious.

Here's a round-up of some of the worst floods and storms ever to hit the city. 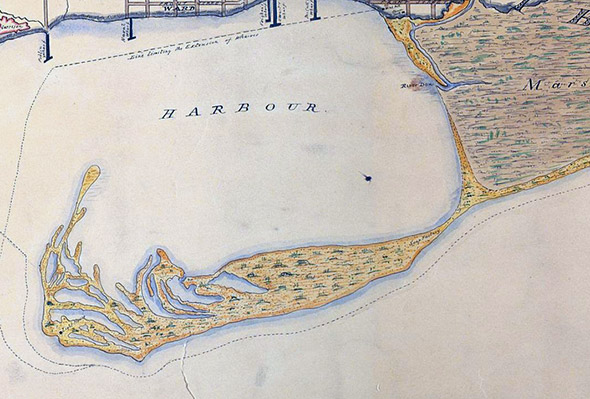 It takes one hell of a storm to turn a peninsula into an island, but that's just what happened in April 1858 when a powerful spring onslaught created the Eastern Gap.

This portion of the Island had flooded before, but this time it stuck, and major ships were able to enter the harbour through this passage in a few months. 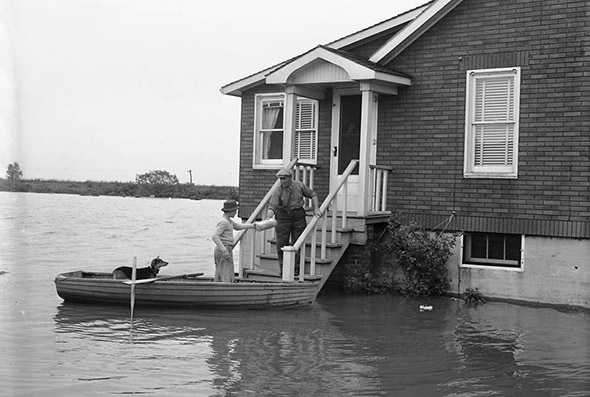 This is the big one. Hurricane Hazel caused 81 deaths in Canada when it caught just about everyone by surprise in mid October 1954. Areas around the Humber River in particular were hit hard as it burst its banks with startling force, levelling homes and making rescue efforts extremely difficult.

When it was all said and done, the storm cost $125.2 million in property damage. 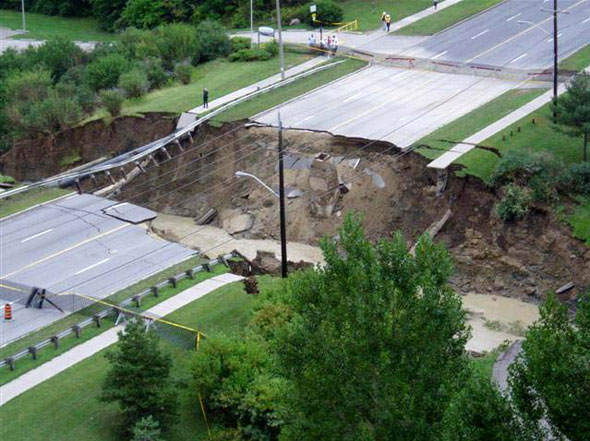 The storm that struck Toronto and Southern Ontario on August 19, 2005 was described as one in a century. There were three tornadoes reported in conjunction with the storm, but it was the rain that caused the most damage in Toronto. 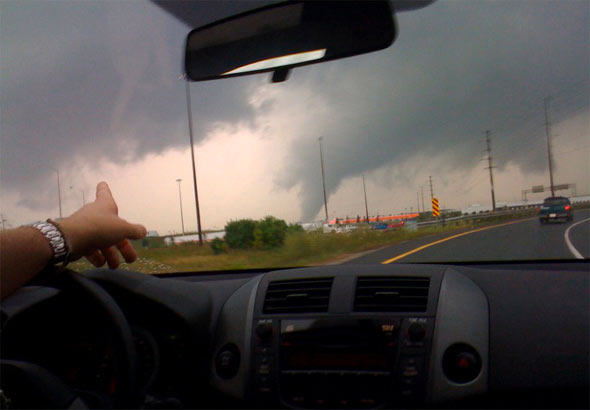 Tornadoes hit the GTA in August 2009

It is exceedingly rare for tornadoes to touch down in the Toronto area. It seemed like it was going to happen during the 2005 storm, but it was almost exactly five years later on August 20, 2009 that two F2 tornadoes touched down in Vaughan as part of an outburst in Southern Ontario that included 19 in total. 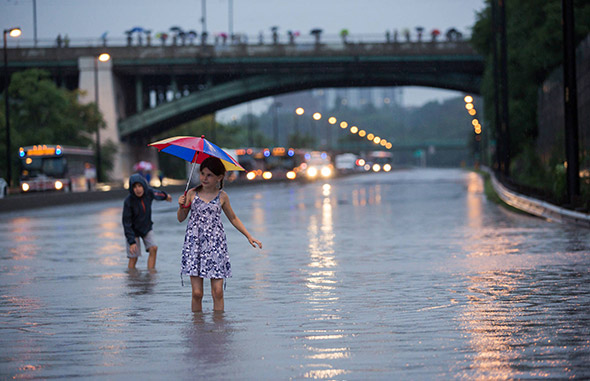 The Toronto flood of July 2013

The Toronto flood of 2013 is the most costly storm on this list, with an estimated $1 billon in damages. In the age of Instagram, it was also one of the most well-documented weather calamities in the city.

The Don River flooded and trapped passengers on a GO train, rail underpasses across the city filled with water, and as many as 300,000 people lost power. 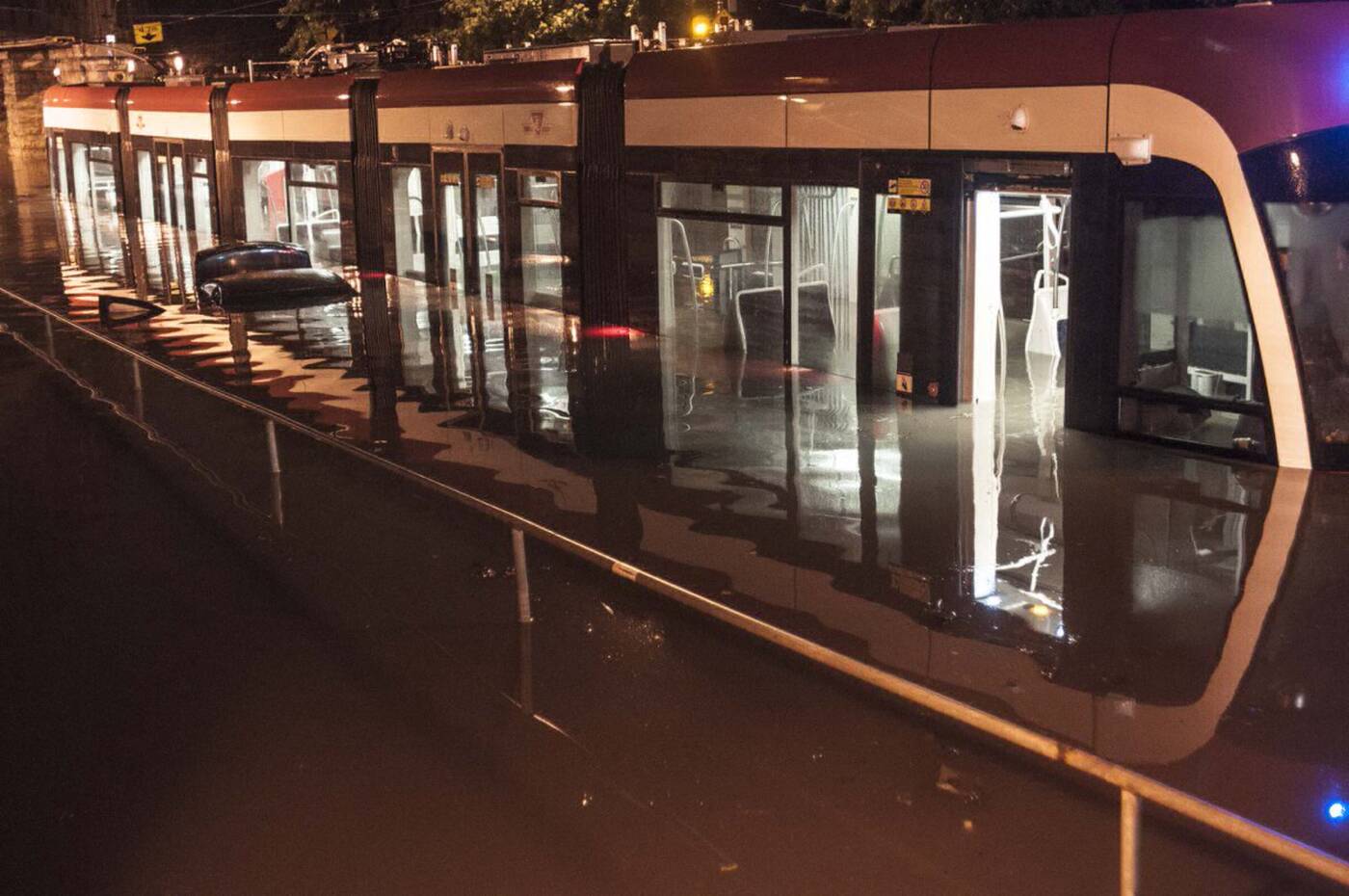 In late summer of 2018, a month's worth of rain hit the city, inundating several streets with huge amounts of water.

People were trapped in elevators and rescued at the last minute, the transit system was submerged and people had to swim to shore, and the flooding of the sewage system spilled huge quantities of garbage and, well, sewage into the streets.