A love letter to High Park in Toronto

High Park is one of Toronto's most valuable gifts - literally. It was bequeathed by John George Howard, the city's official surveyor and civil engineer, in 1876 and has functioned as public park since then. It's the second largest park in Toronto behind the Rouge (which spills into Markham), and one of the most special places in the city. 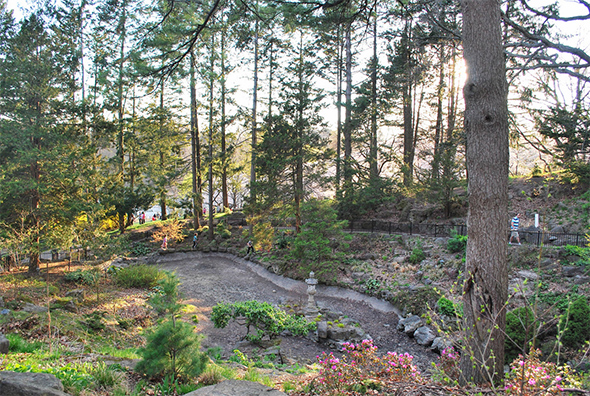 Perhaps the defining feature of High Park is its diversity. You have the calm beauty of Grenadier Pond and numerous ravine-based hiking trails, but also playgrounds, baseball diamonds, tennis courts, a swimming pool, and restaurant The park is about more than a natural escape: it's functional and loaded with amenities that draw all sorts of different users. 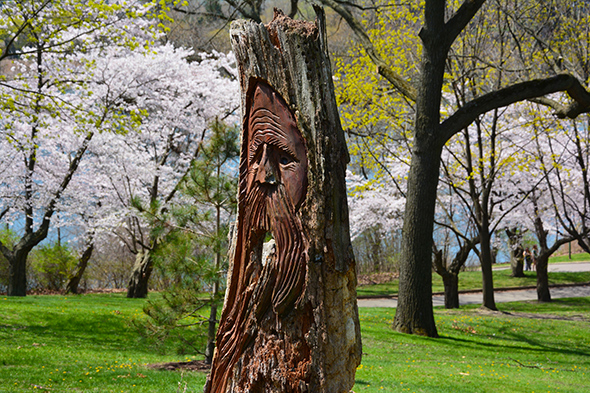 This is Toronto's outdoor playground, and has been for well over a century. Look back at archival photos of the area, and you'll see people enjoying the now-lost mineral baths or well-dressed folk playing badminton. In the winter, there were once elaborate toboggan runs, and skating has been an annual tradition at the pond. 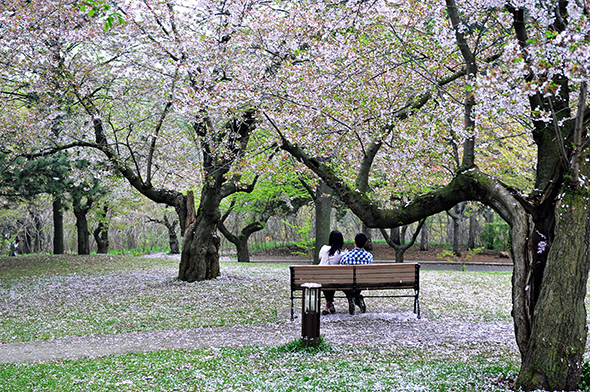 The cherry trees that line West Rd. and slope down to the pond get all sorts of attention, but even in a year when they don't reach peak bloom, the landscape and gardens here has restorative power. It might be difficult to find seclusion here, but the sight of other people soaking in the atmosphere has always made it better for me rather than acted as a deterrent. 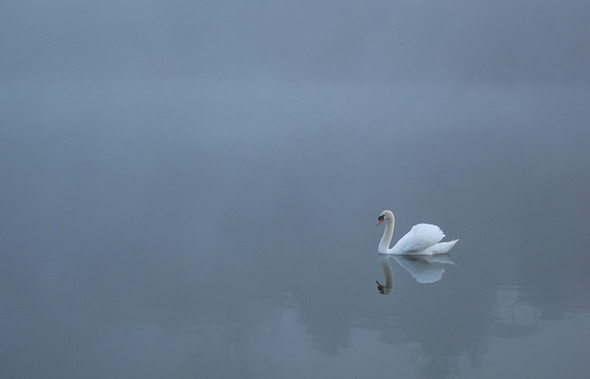 One of my favourite rituals is to ride my bike through the park early on a Saturday morning from the Bloor Street entrance down to the Queensway before looping back along the shores of Grenadier Pond to watch the mist rising over the water as the swans silently glide along as if hovering above glass. 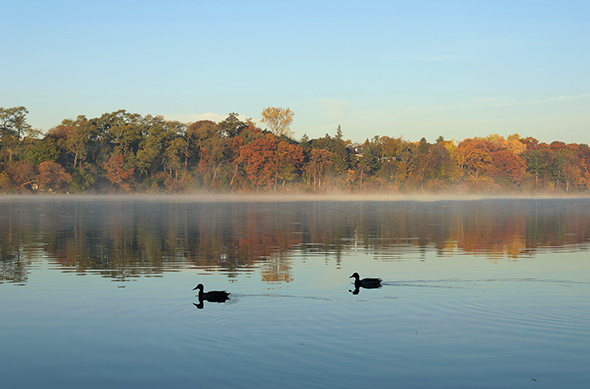 The view to the northwest across the water is one of my favourite in the city, mostly because it's possible to forget that one is in Toronto altogether. Early in the morning, you could be convince you were staring at a northern lake, an observation that's given more credence by the occasional site of people fishing for things like largemouth bass and yellow perch. 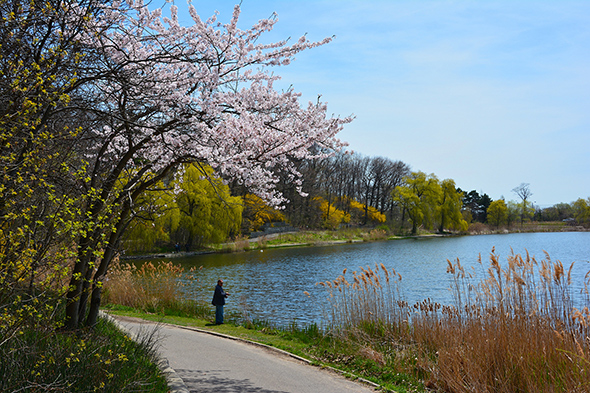 Lest I forget the zoo, I should say that even in the absence of a certain exoticism on the park of the animals, the awe that one experiences in standing a foot from an Emu or a bison that weighs nearly a ton is actually quite profound, and a reason why I still make a point to visit year after year. 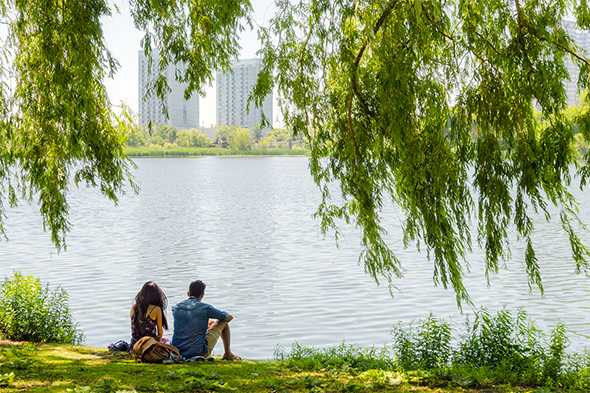 Can you imagine Toronto without High Park? It's our mecca for respite and recreation, and even if we take it for granted from time to time, I suspect there's a collective intuition that realizes just how important this pace is to our health and happiness as a city.