This is what winter actually looks like in Toronto

We've been spoiled this winter in Toronto, so much so that the deep freeze of the last few days has been particularly brutal. The mercury is starting to come up to a bearable point today, but this weekend was a stark reminder of what this city looks like when it's the coldest in Canada.

It was minus 24 Celsius early this morning in Toronto, and well below that if you buy into the wind chill factor. That's no reason to panic, but given that we've been mostly spared the cold this winter, it's not surprising that our local photographers were out in force to capture the city at its coldest.

Here's a refresher if you've forgotten what winter looks like in Toronto. 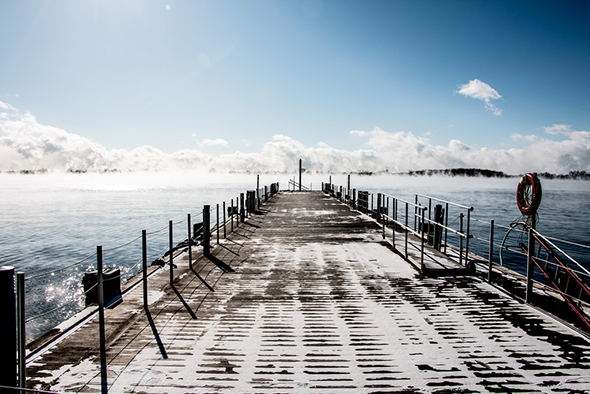 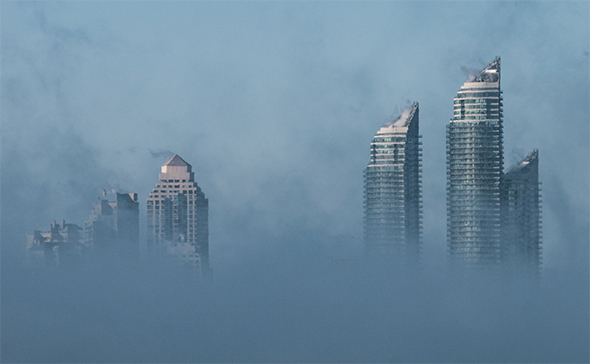 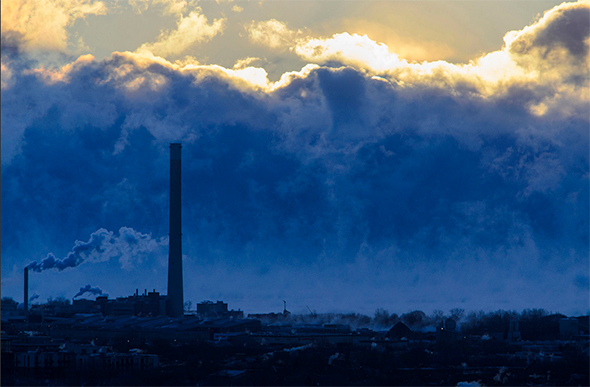 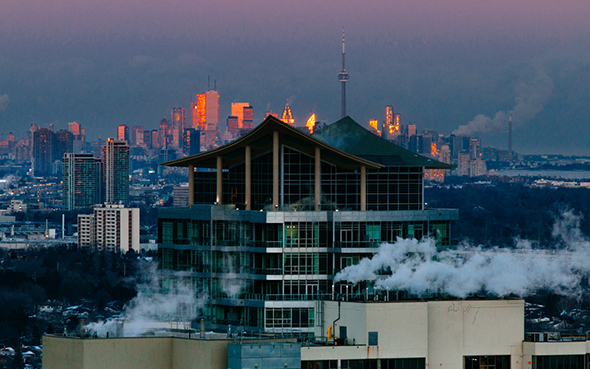