Here's a round up of five of the most exciting new condo developments on Toronto's waterfront.

Daniels Waterfront
The first phase of Daniels Waterfront: City of the Arts, on the site of the former Guvernment Nightclub (RIP), is a 45-storey tower with suites starting at $279,000. This building will be just one part of a massive, mixed-use community created by the Daniels Corporation. 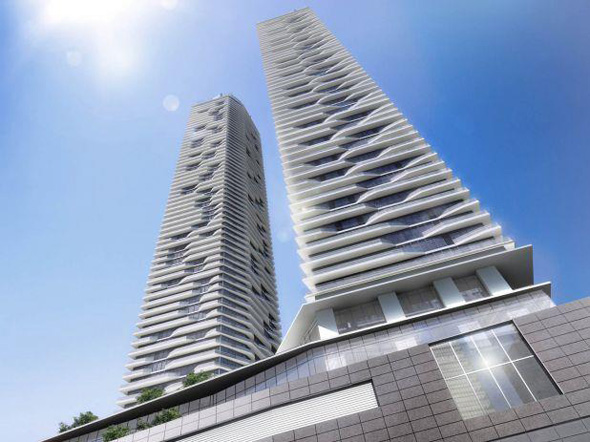 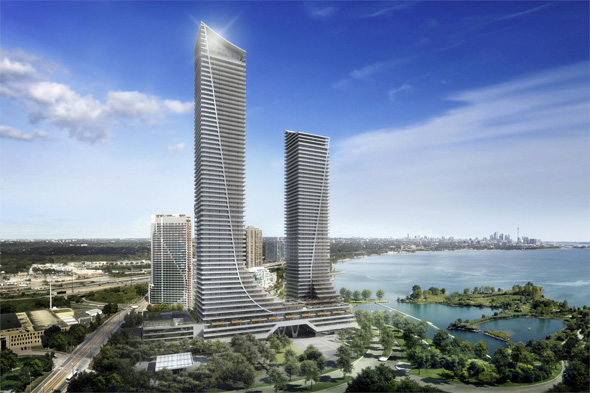 Eau du Soleil
This Empire Communities project is located right on the lake in Etobicoke. It features two side-by-side and connected towers called the Water Tower and the Sky Tower. Units in both start in the mid-$300,000s. 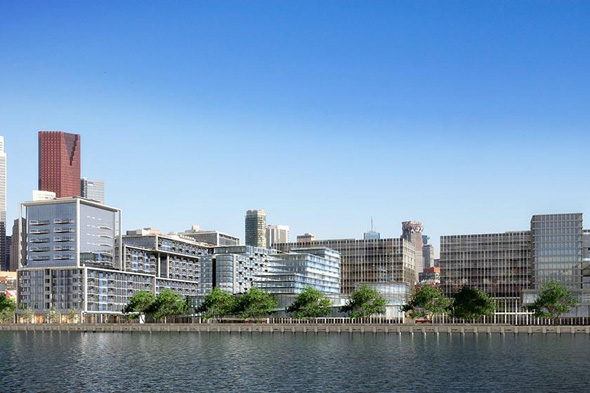 Aqualina at Bayside
Located in the burgeoning Bayside Toronto Community by Hines, this Tridel building at Queens Quay and Parliament has units on sale starting in the low $300,000s. New York City architectural firm Arquitectonica designed the building. It features amenities such as a rooftop infinity pool. 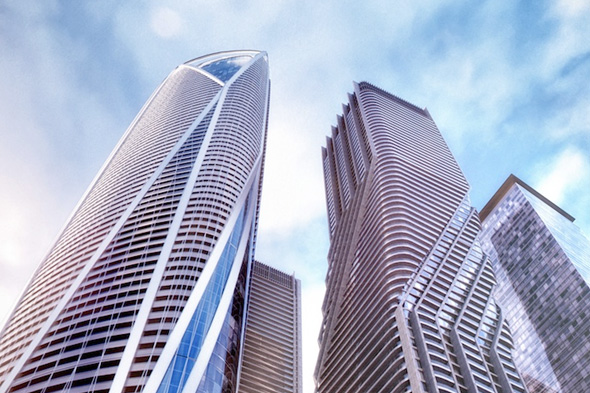 1 Yonge Street
In December 2014, Pinnacle International submitted a revised application to the city for a mixed-use community filled with six soaring towers--including a residential one at 96-storeys--and thousands of condo units. This project will be designed by the award-winning Hariri Pontarini Architects.

Which waterfront condo tops your list? Let us know in the comments.