Tonika Morgan was a high school drop-out. She was homeless, and now she's been accepted to Harvard University. The catch is that she only has until May 15 to come up with $71,000 for her tuition and to meet the requirements for her student visa.

Being media savvy, Tonika has taken her fundraising efforts online. She's launched a Go Fund Me campaign asking people to help her reach her dream of going to Harvard. So far she's raised a bit over $25,000, not even half of what she needs. But Tonika is used to beating the odds.

She was exactly the kind of girl that falls through the cracks. She had left her family home, was in and out of shelters throughout high school, and missed plenty of classes, which meant she was failing.

"You should rethink your future because you're clearly not going to university," her principal once told her.

But when she was told to drop out of advanced courses in her high school, she refused. "I knew I was capable of doing something," she tells me.

Now, years later, Tonika has managed to get a university degree from Ryerson. She worked jobs throughout her undergrad to pay for her tuition and bills, and excelled academically.

That hard work has paid off. She's been accepted to Harvard at the Graduate School of Education.

Tonika says she's been overwhelmed by the support she's received from people online.

"The power of social media is that I can see the names and faces of all the people who are helping me. I'm really grateful and humbled," she says while choking back tears.

You can help send Tonika to Harvard by donating to her The Mission for Harvard Tuition! crowdfunding campaign. 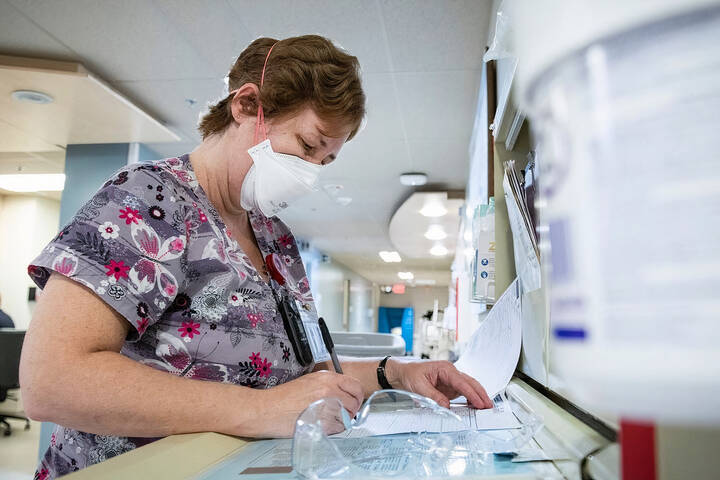