House of the week: 54 Dupont Street

54 Dupont Street is a house that's been reduced in price multiple times since the spring, despite a wild Toronto housing market and what looks to be a stellar location between the Annex and Summerhill. Originally listed for $1,795,000 back in June, it sold for $1,750,000 before almost immediately going back on the market. The folks at the Mash have been tracking this one continue to drop in price, now on its third reduction and listed at $1,595,000.

It's hard to say exactly why the last buyer re-listed the house so quickly, but one possibility is the proximity of the CP rail tracks immediately behind that house. I've lived within 100 metres of these tracks for over a decade, but not in house worth over a million and a half bucks or directly on top of them. Perhaps those trains (which run more frequently than you might think) aren't as charming as the real estate listing makes them out to be (no joke: the "charm of the CP railway" is listed as a feature).

It's rather fascinating because this is a gorgeous house in a desirable area. There's a nice marriage of an old structure with modern design courtesy of extensive renovations carried out by JCI Architects, and at four bedrooms and four baths, it's got plenty of space for an average family. 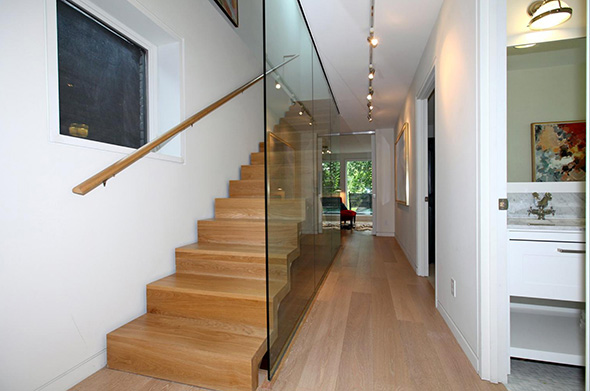 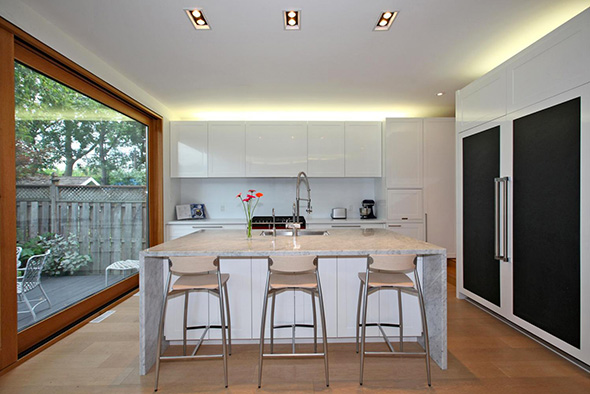 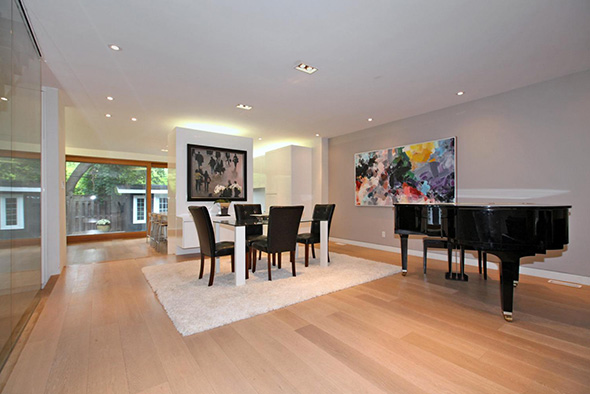 People looking for a deal in a real estate market gone off the rails. Sure, there are train tracks to deal with and the back yard is rather tiny, but $1.6 million for this house in this location is nothing to complain about, especially given the initial asking price of $1.8 million. This place will appeal if you're into modern design, like not having to drive everywhere, are hard of hearing, or just really into trains. 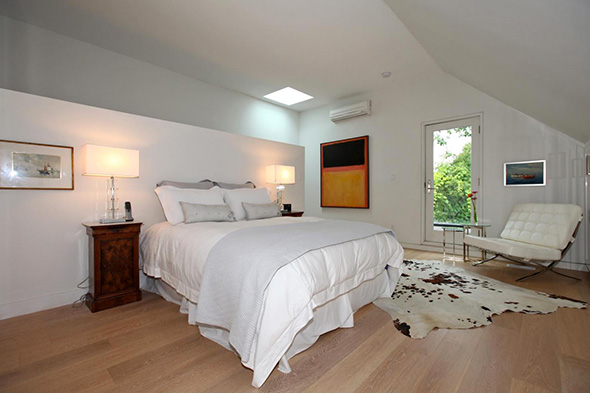 Obviously those sensitive to noise and disruption don't want to live on top of (very) active train tracks. If you have multiple cars, the single parking spot also won't be appealing. But, come on, there's lots of houses that back right onto this railway throughout its course through the city. I think one would get used to the rumble of the diesel locomotives in time, but then again, I'm a heavy sleeper. 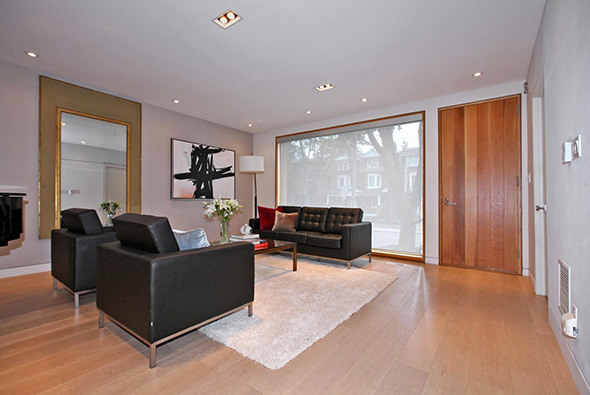 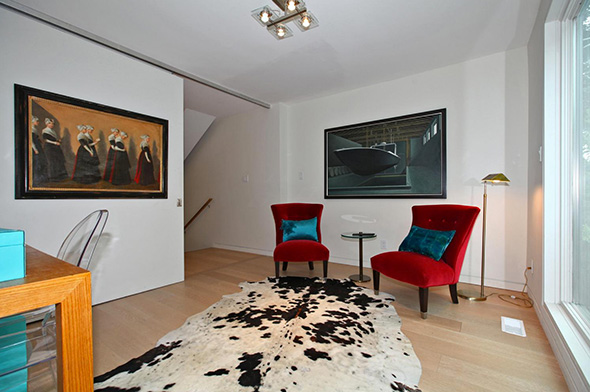 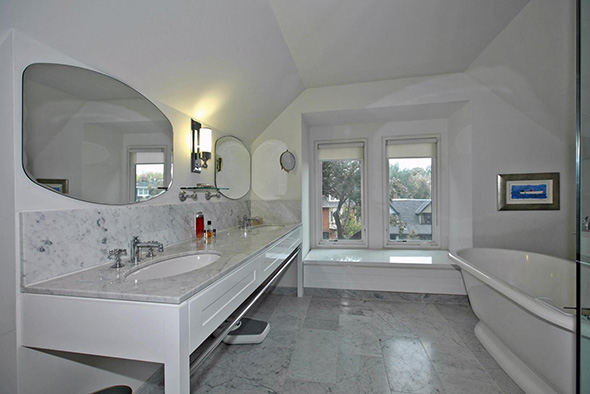 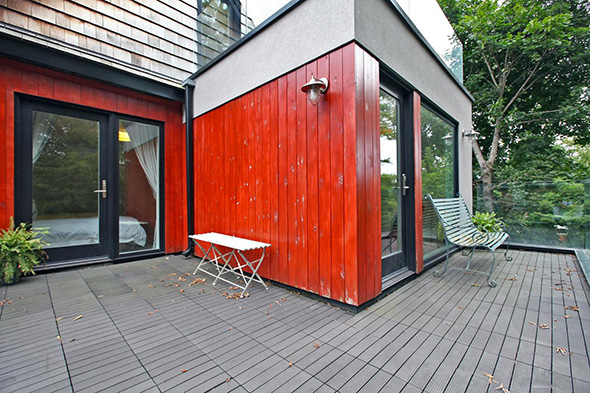 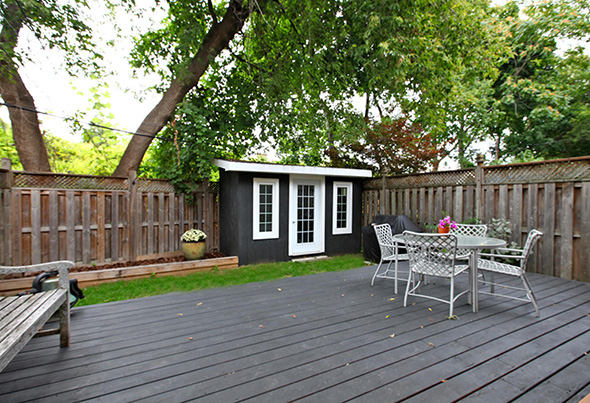