Yorkville Plaza II is the second phase of the revitalization of the former Four Seasons site at Avenue and Cumberland. The earlier first development, The Residences at Yorkville Plaza, converted the former luxury hotel into a 32-storey condominium. This is the new portion of the development, often referred to as the Cumberland Tower. Coming in at 40 storeys, the project distinguishes itself by promising "affordable luxury" in a neighbourhood known for its opulence. Suites start at $349,000 and go up to $750,000 -- a far cry from the $30 million asking price of the west penthouse at the new Four Seasons. 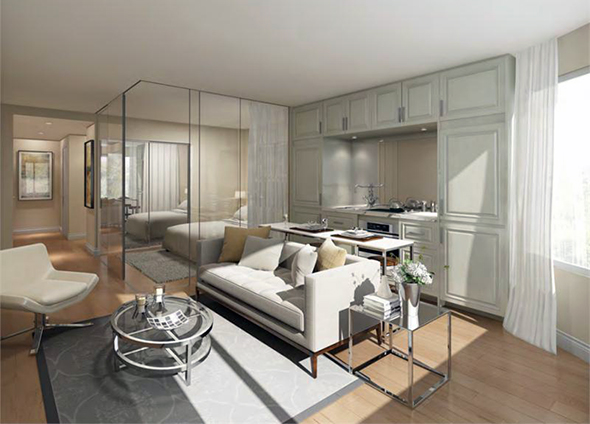 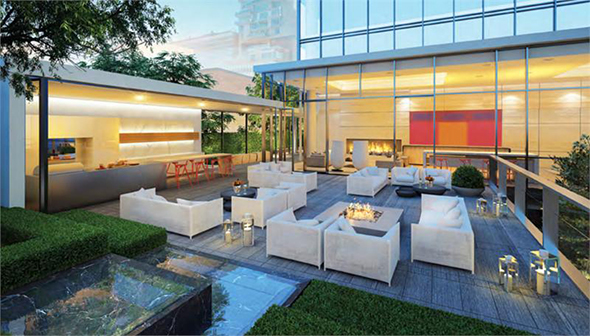 How does a developer manage to offer affordable luxury in Yorkville (if, indeed, it is actually possible)? Well, it's fundamentally a size game. The entry level suites here aren't exactly sprawling, starting at just under 400 square feet. There's over 100 of these in the building. As you can gather, this isn't the type of development that's looking to cater to growing families who are trying to decide between a condo and a home.

That philosophy makes considerable sense in a neighbourhood like Yorkville, which is central to pretty much every amenity under the sun and rapid transit. This is something that's been done in dense cities like New York for decades, and one imagines that there's a large segment of young professionals who'd rather have access to a Yorkville address, luxury pool and spa than to an extra 150 square feet of living space. 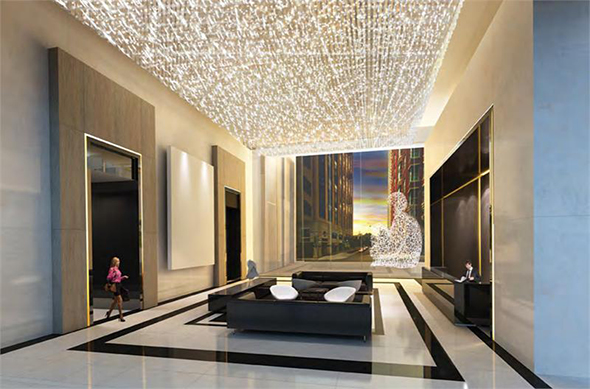 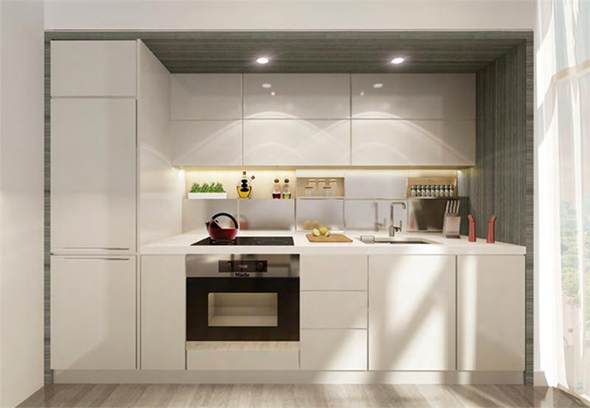 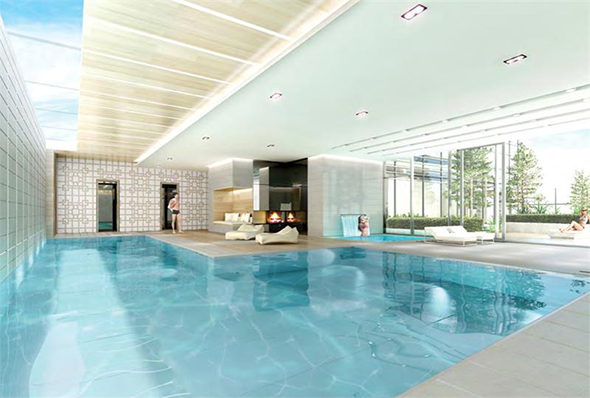 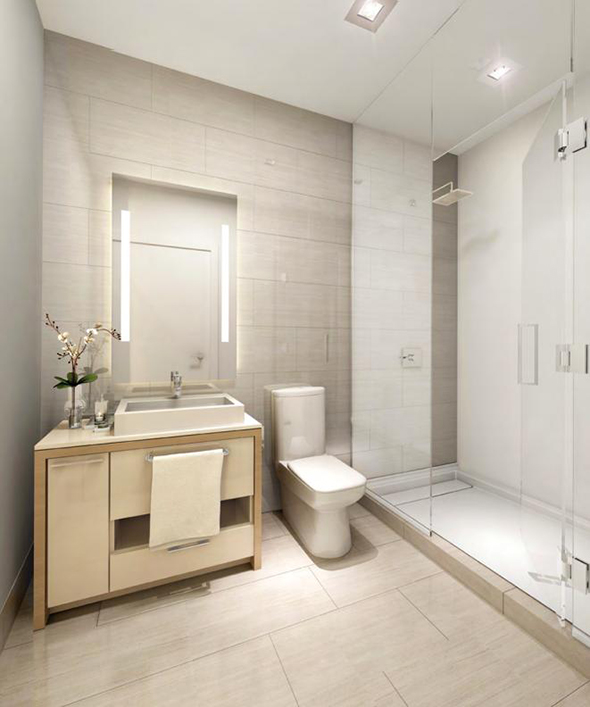