SQ or "Spadina-Queen" Condos is not exactly at Spadina and Queen per se, which might be a good reason for the short form. SQ could probably more accurately refer to this building's rather squared design. But in what seems to be a very careful marketing decision, Tridel iwants to remind buyers that although this building is actually in Alexandra Park, it's still just steps away from one of the city's most vibrant and important intersections.

SQ is located on Cameron St. just behind the brightly painted bar of the same name, who many may know for its famous insect infested exterior. This surprisingly well designed (for Tridel) condo project is the first phase in the soon to begin Alexandra Park "Revitalization." This 15 year long process will soon transform the aging neighbourhood from its current state into a more connected and modern hood worthy of its location. The renovations will see new residences for current dwellers and new condo-buyers alike, along with brand new parks and better connected streets. Home to public housing since the late 1960s, this extremely central neighbourhood is now set for a bit of a rebirth and SQ is leading the charge.

This 14 storey building with its decidedly bold design will be one of the first completed projects in the revitalization, and although you may be dealing with fairly steady construction outside for the foreseeable future, buyers here should have plenty to keep them busy in the meantime. Amenities include a yoga studio, a private dining area, steam rooms, a theatre, and a party room so dark it promises to make even your homeliest guests look attractive. When construction wraps up, there's also a handy rooftop terrace that might actually provide some pretty decent views of the skyline to the southeast. 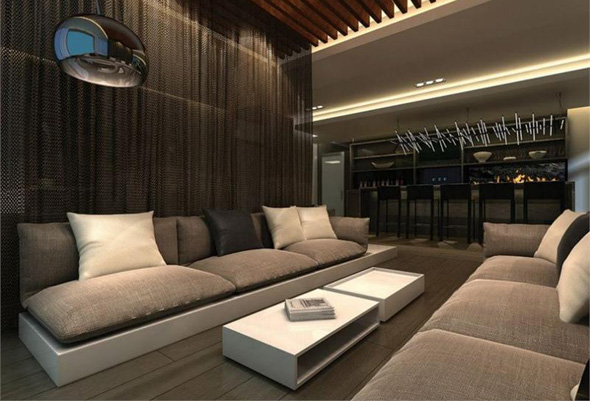 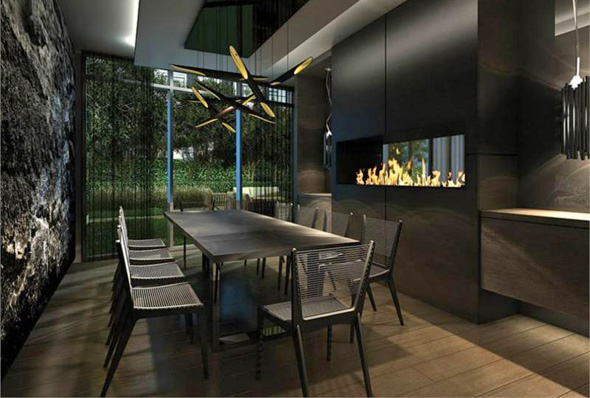 If you are looking to give this neighbourhood a try, the appeal of the location is pretty obvious. Unlike the already successful redevelopment Regent Park has undergone, this area has the added benefit of some of the most vibrant cultural amenities to feed off of in the entire city. With Chinatown, Kensington, Queen West, and three streetcar lines within easy walking distance, no matter how things pan out over the next few years on this block, the convenience factor is already in place.

It's also pretty nice that this project is one of the taller buildings in the area. If you snag a unit on one of the higher floors, you can expect some pretty nice views in any direction, whether you care to gaze on the tree-lined streets further west or the late night crowds stumbling along Queen Street to the south.

The nearby Scadding Court community centre is one of the most fully stacked downtown. With a library, skate park, an elementary school, and a pretty cool selection of local vendors serving cheap grub from shipping containers at Market 707. 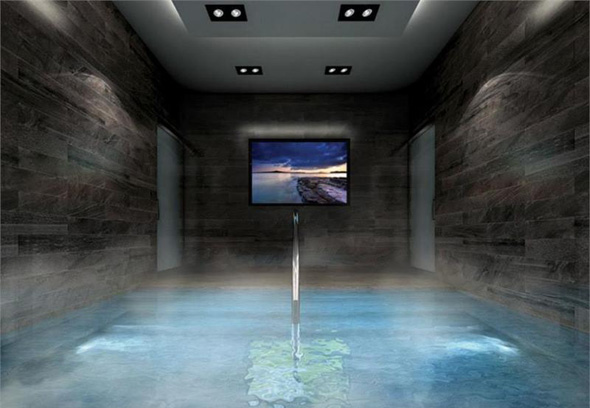 Anyone one who has taken a look at the master plan for this area can see that this process is going to take a long time, especially given that the city has a big hand in the revitalization. So as nice as the rooftop hot tub may be, this area will be anything but quiet for the foreseeable future. Consider this, even after you move into your new pad in late 2016, there will still be at least (fingers crossed) another decade of construction right outside your door. But given the rapid pace of development in this city, this actually might be the case in most downtown locales. 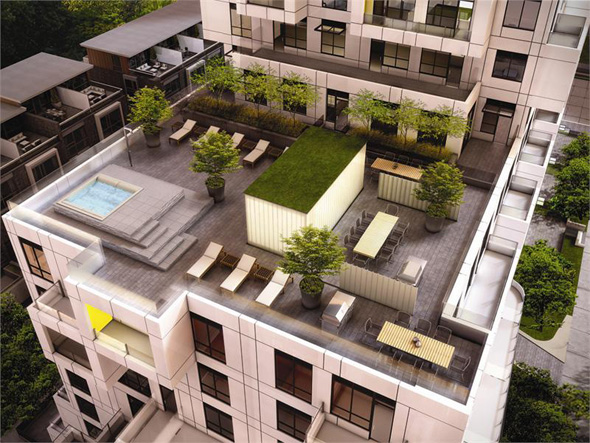 Alexandra Park has seen some hard times since its early days. If you're willing to bet that this latest iteration of the neighbourhood is going to work out for the best, it certainly is an unbeatable location for people who love downtown. 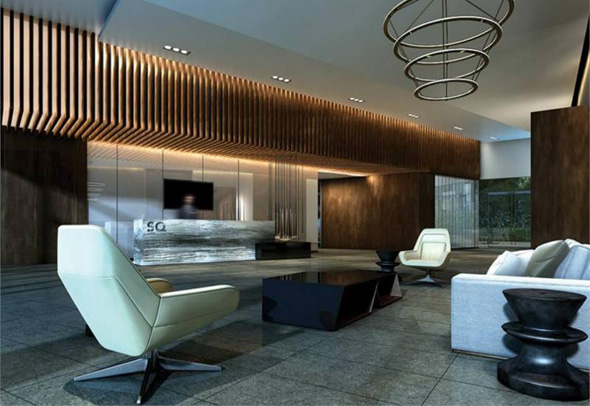 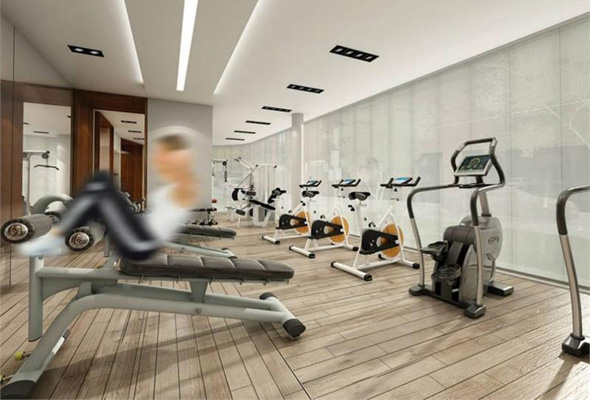 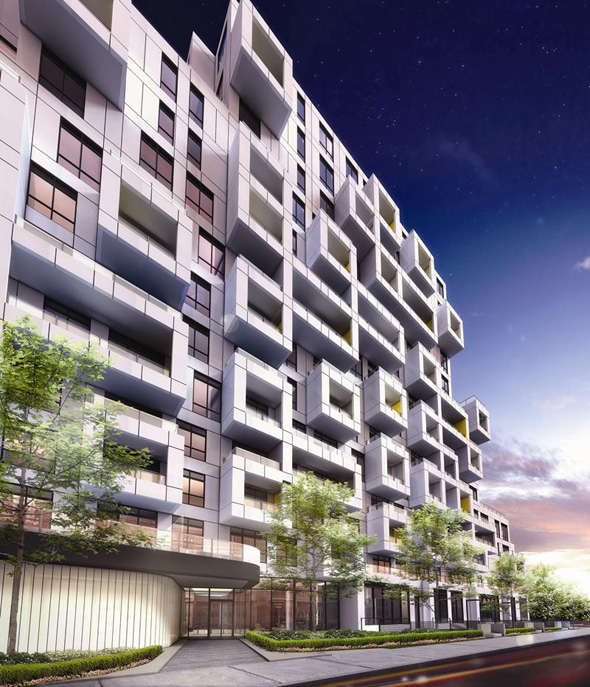 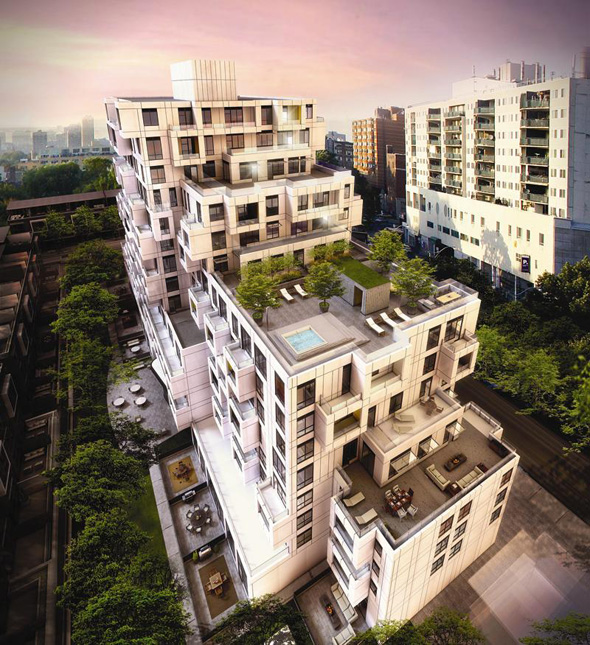