Musee Condos must have taken this name because Museum House was already taken. So developer Plaza has settled on the Franco-inspired moniker MusĂŠe. We are no stranger to "theme" condos in this city, but you just might be asking yourself how this 17 storey Tower just east of Bathurst Street plans to justify its name.

This Condo project doesn't go as far as featuring a museum exactly but rather provides a publicly accessible outdoor galleria that will showcase rotating art exhibits (don't worry not literally rotating). This cavernous Galleria will also serve to connect residents and the public alike to a brand new 8,000 sq. ft. parkette behind the complex. Besides this development's pedestrian pandering (which really shouldn't bother anyone), the building itself does manage to pay a little homage to the low-rise warehouse style of the surrounding neighbourhood. The lower floors are clad in a dark brick-like exterior that at the very least does feel familiar in this post-industrial area. But as some of you may have predicted, about half way up, the tower steps back and assumes a glass cladding or what we probably should just start calling "Toronto Chic."

The building is composed of about 437 residential units starting at a larger than usual 509 sq. ft. Along with an unusual three guest suites, the building includes quite a few amenities to keep you busy when you're not downstairs critiquing the paintings, devouring your freshly microwaved hors d'oeuvres, and sipping your carefully concealed merlot. Those include a gym, an outdoor pool and a pretty sweet rooftop terrace. And since this is easily one of the tallest buildings in the surrounding blocks, the view from the Terrace or your unit might actually live up to some of the developers hype (at least for the next few years). 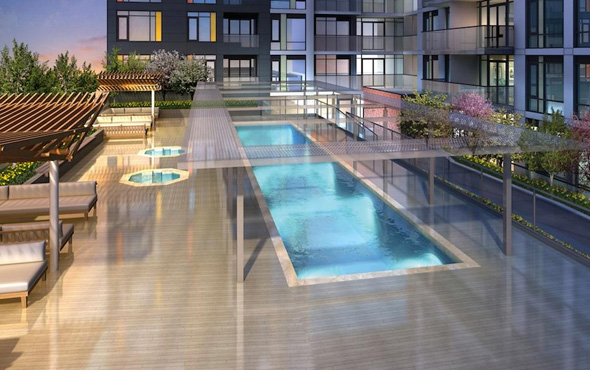 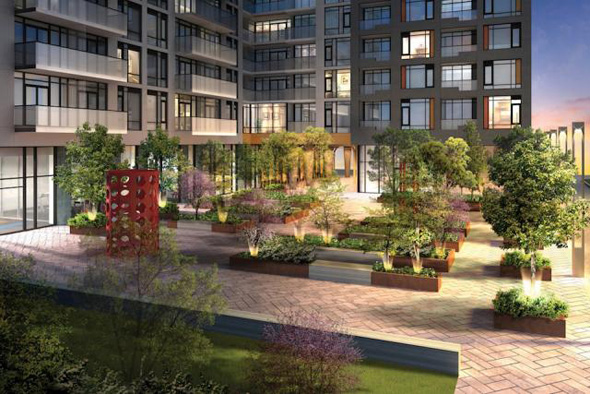 This neighbourhood has shed a lot of its rough edges over the past few years for better or worse. It is continually growing and evolving, so even if you aren't so jazzed about living in this building in particular, it really shouldn't matter given the quality of the neighbourhood. Both King and Queen West have pretty much got you covered when it comes to everything you might need. The building itself isn't anything we haven't seen before, but that really shouldn't be much of a problem given that there really is quite a lot to do here including lounging in a brand new park or at the impressive-looking pool. And since the unit sizes aren't fantastically large, it's actually really nice that the developer has included three guest suites. 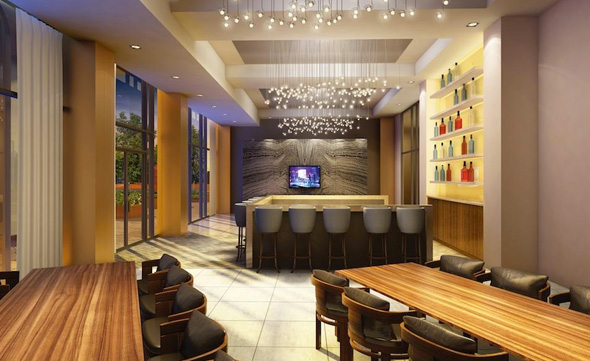 The addition of the art exhibits specifically isn't a bad way to sell a condo building that without it looks pretty similar to a hundred others in the immediate area. If done well and kept up to date, the artwork could be a really nice addition to the neighbourhood. But given that these are condo developers not gallery curators the likelihood this will turn out well is anybody's guess.

After you've shelled out a few hundred thousand for your new condo, you're probably going to be watching your spending a bit. This area, while fairly eclectic surely isn't for the feint of wallet, and with Loblaws and Kitchen Table being your closest Grocery options, you might need to take the extra time to hike up to Chinatown to save a few hard earned dollars. 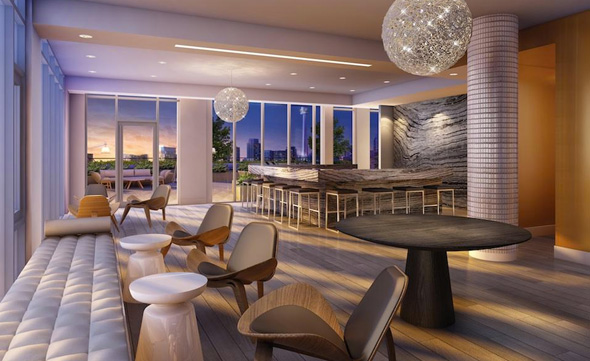 Having a condo building contribute to the culture of the surrounding neighbourhood is a really nice thought. But as Torontonians should have learned by now, a condo's greatest benefit to an area is the people it brings to the neighbourhood and in turn the effect those new residents have on an area. This neighbourhood already has great galleries, why not concentrate on designing an exceptional and well made building? 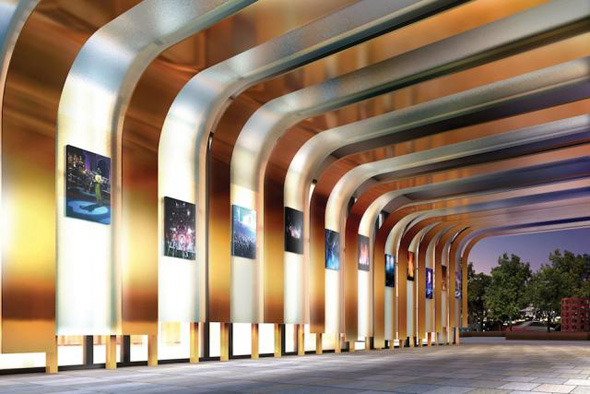 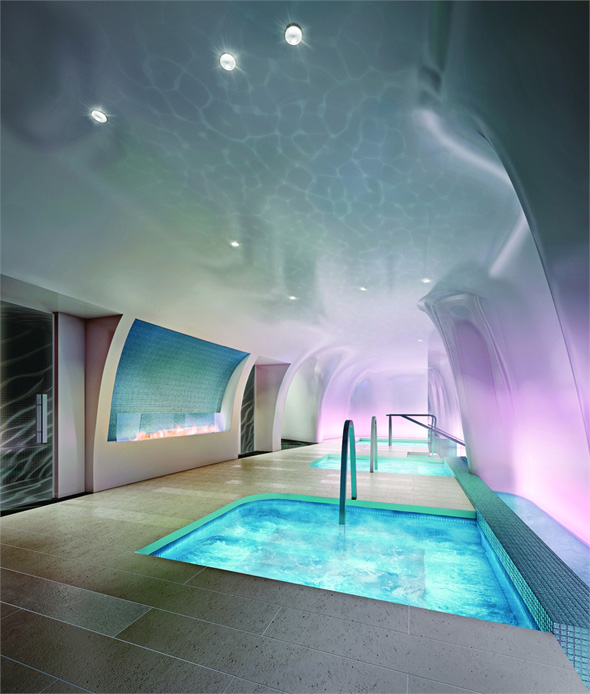 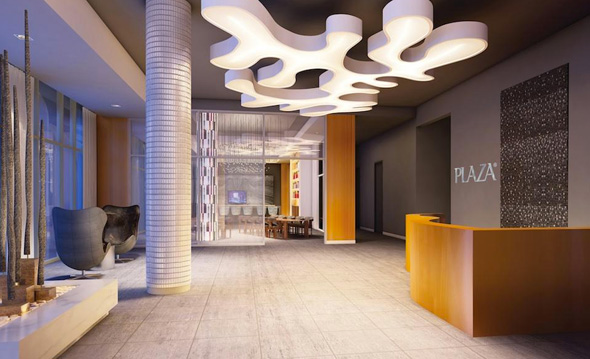 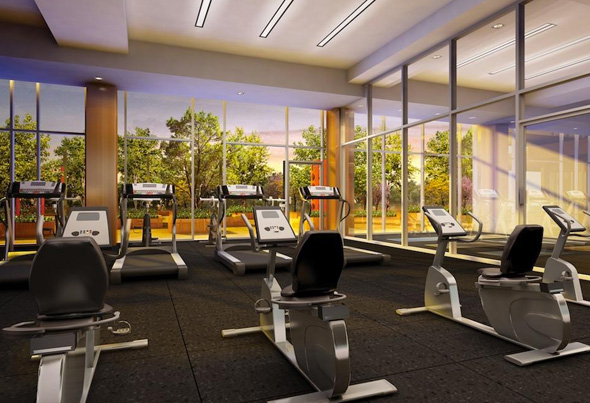 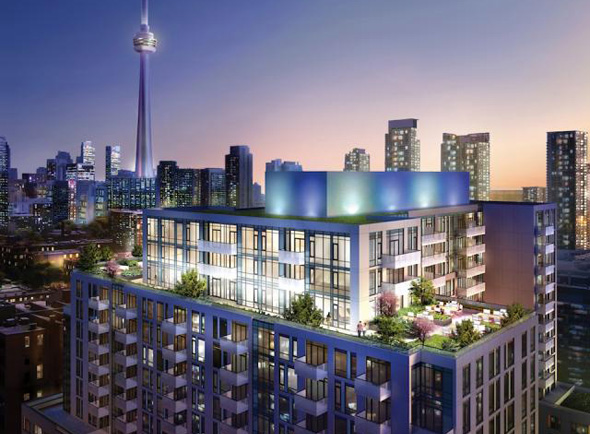